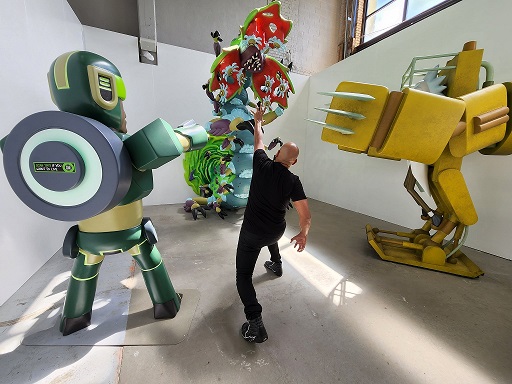 The marketing for Season 6 of Rick and Morty has been so fascinating with a sort of ARG but also just fun promotion across the entire world. From places as far as South Africa to Netherlands and across the USA (and even Canada). Some locations were just given out easily so folks can just show up, but others involved clues before being revealed and then it became a race to the first to get there and say a code word for a golden Rick head. 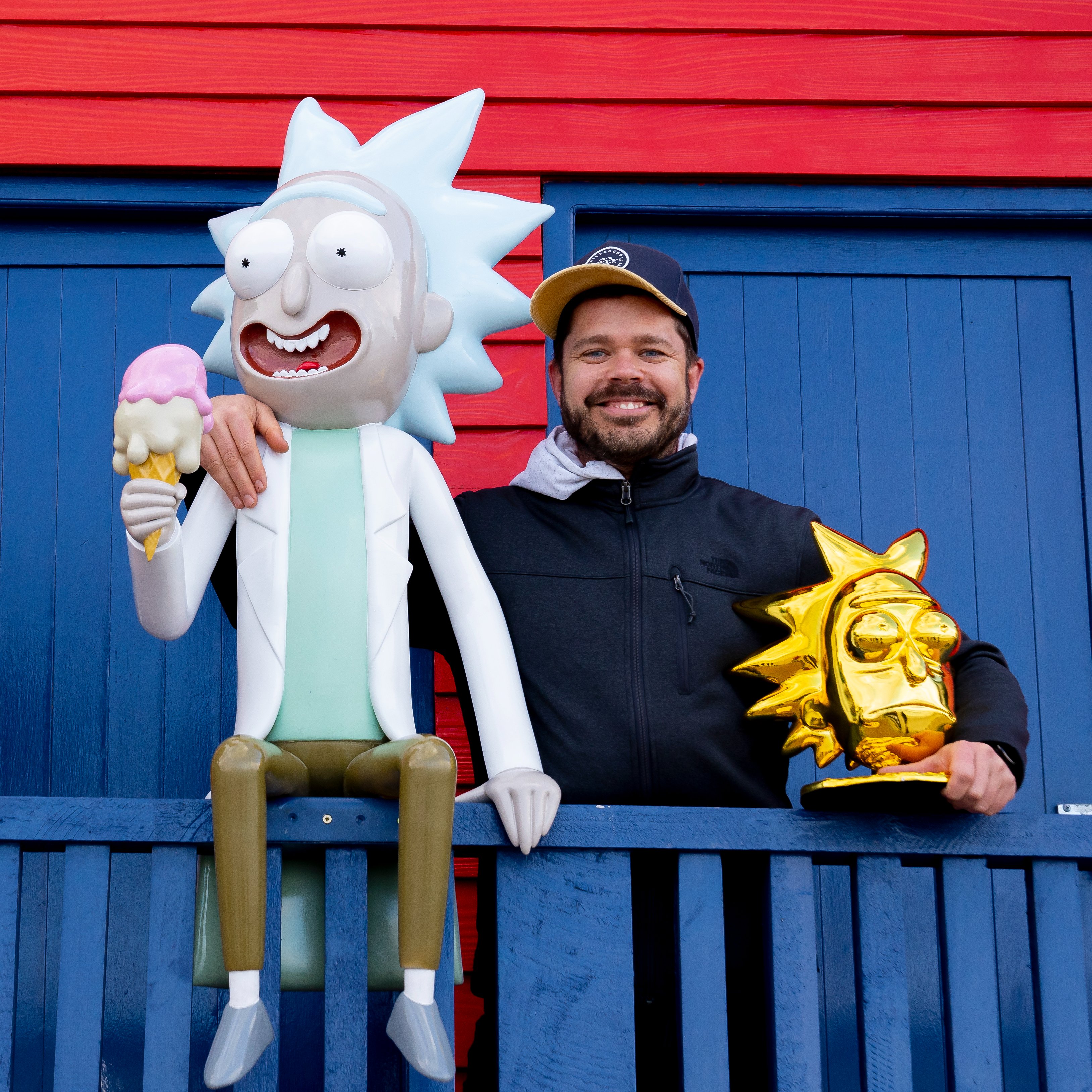 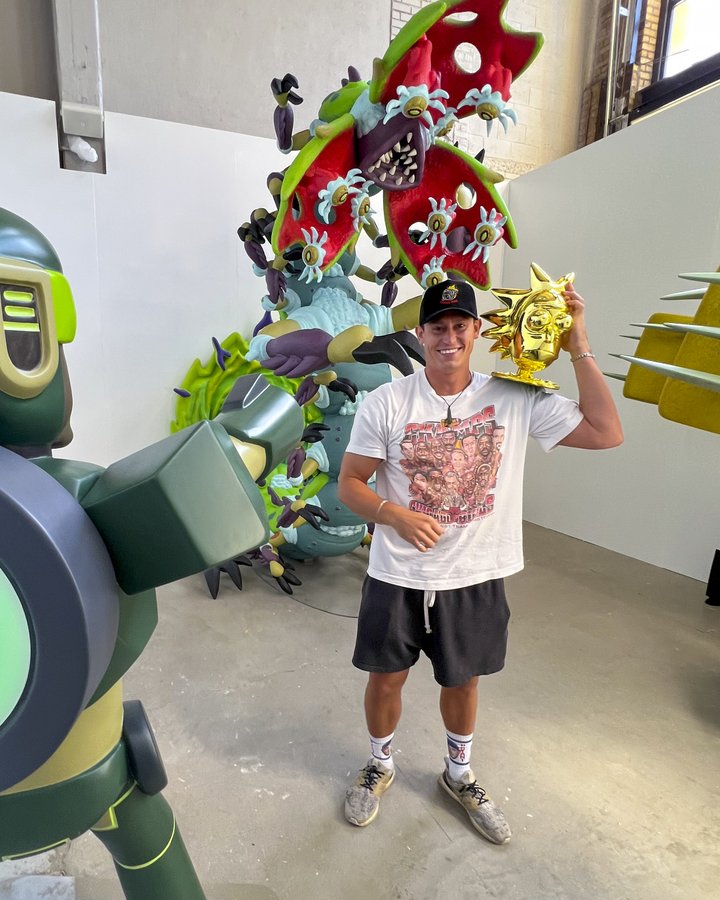 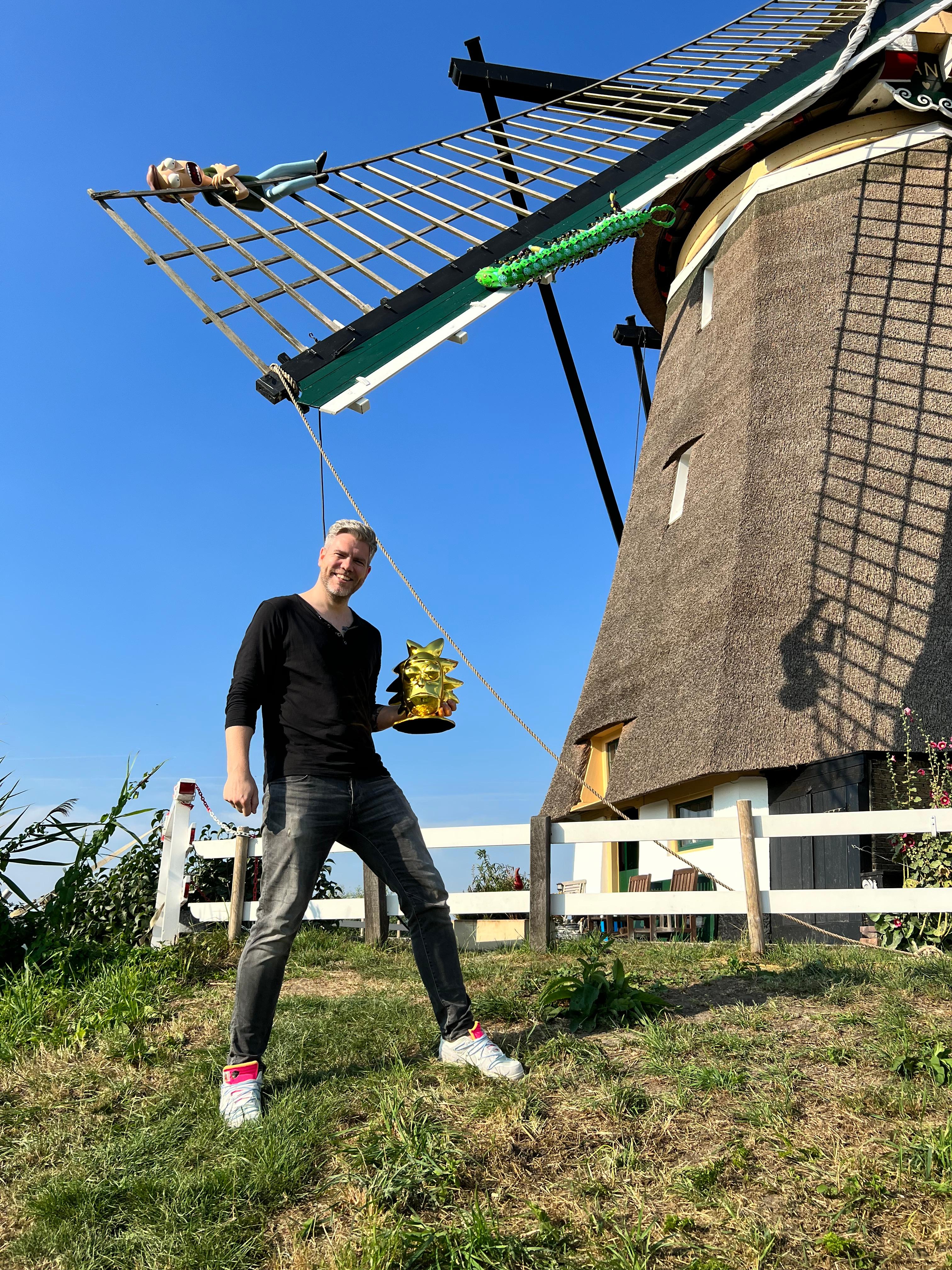 It seems that [adult swim] also sent out mini plush worms to select influencers and press folks as more of the marketing and to push the event as well as the premiere on September 6th. 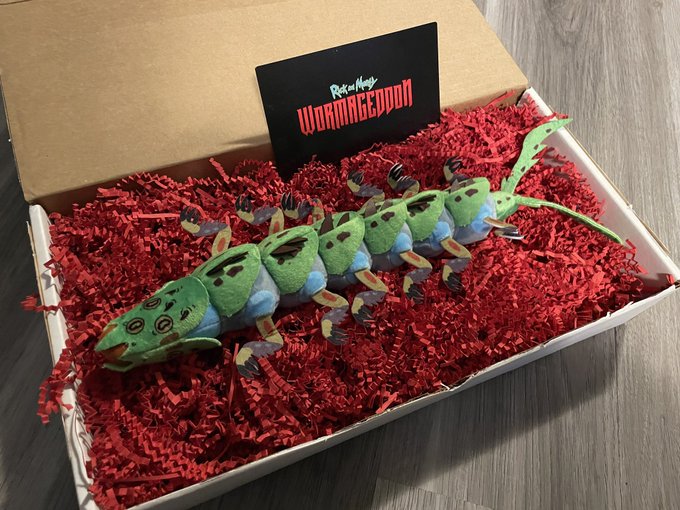 Pop-Culture Spectrum would love to see some of the statues in person but they all come down on September 5th and a visit to Chicago, Pittsburgh, Toronto or Malibu is as costly as Mexico City or Brazil even.  If you are in any of these cities though the rickandmorty.com website provides you all the directions you need on maps to visit. The sites range from the beach to private street apartments.

Most importantly though is not to forget to watch when Season 6 lands on September 6th. Will Wormageddon be part of it? Was it just a fun marketing ploy? We all shall have to wait and see how it falls out cause even with trailers, it seems a mystery… was that one episode? From various? That’s the fun of Rick and Morty. It always finds ways to surprise.

ADDENDUMS: The project has gone as far the Philipines with a Claw Grab machine featuring minor character Jub Jub and the ability to get the worm plushie mailed to people and a medieval castle on the eastern coast of Spain featuring an even more obscure character. All 9 Golden Rick heads have been recovered.  The final location is the Fremont Street Experience in Las Vegas, Nevada. This final statue featuring Beth will be up till September 11th.

This entry was posted in TV and Movies and tagged event, marketing, Rick and Morty, Wormageddon. Bookmark the permalink.