The Super Show! of AQUABATS set to Return This June (2013)

In my mind and to others I describe The Aquabats Super Show as Power Rangers on Acid, while Jason DeVilers and Ian Fowles would probably disagree I stand by that description. I’m not sure if they would also agree with my assessment of sister show Yo Gabba Gabba being for stoners and toddlers alike, but I think its more with how they want the show to be viewed as well as how the network sees it. In the fact of the Aqubats that network is the soon to be renamed The Hub Network. The same channel that gives us My Little Pony: Friendship is Magic, Transformers Prime, G.I. Joe Renegades, Dan Vs. and more cartoons that have a definite large demographic (at least from my viewpoint and from whom I know watches the programs).

On June 1st, the show returns with the episode “The Return of the Aquabats” at 1 P.M. In the first episode we get privy to aliens, an amazing fight, a press conference featuring a performance from Tony Hawk, a cartoon designed by Thom Nicolette and animated by Too Many Legs, a new Parker Jacobs little bats toon and more insanity.

One of the intriguing differences in the new season is the direction the cartoons will be taking, confirmed to me in my interview with Jason and Ian. In the first season the cartoons were a serilized adventure done in a anime/mangaesque style created by Eriko “PEY” Uruma and usually animated by Cartoon Saloon. This time around each episode will have cartoon done in a different style, conveying each member of The Aquabats view on the origin of the Aquabats and how they joined the team. In the first episode we Eaglebones’ sci-fi western tale which is so wacky and funny I really am excited to see what they came up with for the other four. 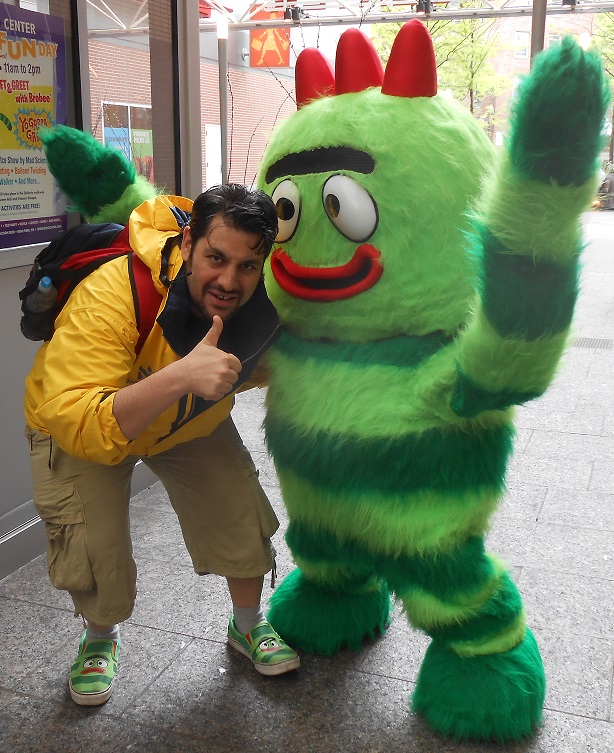 One of the more exciting developments for the show as a whole is their daytime Emmy nomination for Outstanding Children’s Series. Yet, I must once again state that this show might be developed, produced and sold as a children’s show it is so many ways for adults and yet kids can watch it. Everything in it is just so over the top, and some references just like “Woah”, yet it was delivered to e that kids watching now can return 20 years later to the show and be “OH, so THAT’S what I didn’t get” and so it’s more Kid’s in mind and adults can watch it from that stand point. I’m not sold on that, especially with things like the VANS “Yo Gabba Gabba” or that Aquabats fans are definitely not generally children, but hey, let them have their fun.

As long as they keep bringing that fun. One of the things I really hope to see in the future is an Aquabats Super Show soundtrack album, but from my interview it sounded like they’d rather rewrite/re-record the songs done on the show as more full length productions before doing that.

Before closing I should point out that the first season of Aquabats Super Show is also now available on DVD from the awesome as usual SHOUT! FACTORY. 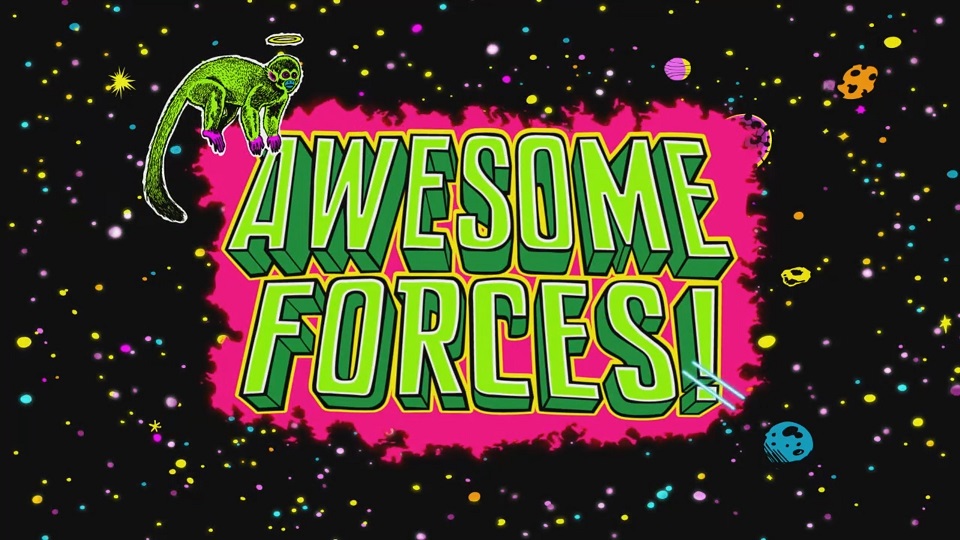 This entry was posted in TV and Movies and tagged aquabats, aquabats supershow, hub network, the hub. Bookmark the permalink.