It’s been awhile since I’ve done one of these and there’s no enough stuff that holds my interested to shoot it out to you. I am not pledging all of these, actually I’m probably only pledging what I can afford, but know these are ALL things I want to be a part of.

Cans Without Labels-A Cartoon by John K.: The creator of Ren & Stimpy and founder of Spumco Animation wants to make a very different, more personal cartoon than anything he’s previously done. Still drawn and designed in his undeniable style it’s the kind of work that once seen will probably be loved and enjoyed and if shown for two weeks in a real movie theater in L.A. be nominated for an academy award, but before any of that can happen he needs to be able to make the cartoon.

Detective Grimoire Adventure: The first Grimoire game was made for flash and wa sonly PC with no vocals and minimal music. This is going to be a full ledged production available on iOS, Android, PC and Mac with a hilarious story, great art and reasonably priced. There’s some awesome incentives at the higher pledge tiers too. Go play the demo to get a taste.

Boxer Story – Animated Film: I love traditional short animation that attempts to tell real stories. There isn’t enough of it usually so anything that comes by is good and this is exceptionally different.

I Am Big Bird: A full lentgh documentary detailing the life story of Caroll Spinney. While he recently published a memoir, a film piece fully supported by him is a different thing all together. For a man who lived most of his life on camera, it seems it’s the way his life story should be preserved for everyone.

Two Headed Cop- Animated Film: As much as I love traditional animation I love funny CGI with quirky characters and ideas as well, so here’s Two Headed Cop. 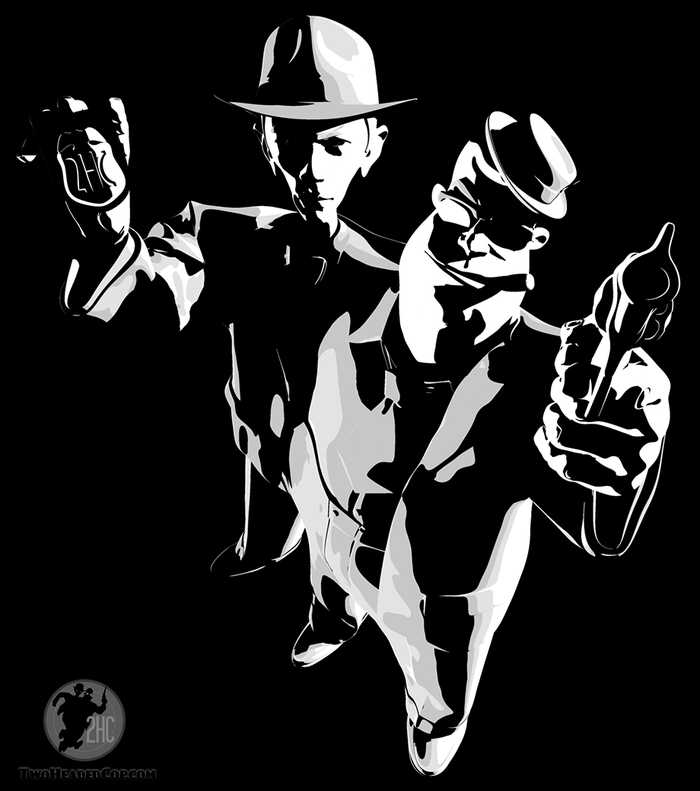 Sirius Black fanmade Prequel: The majority of these fanmade Harry Potter prequels, sequels, sidestories have all been high quality, their fans are truly some creative types. JK Rowling has to truly be credited for helping creative people who were stuck find their inner artist. This project is no different.

AR-K Adventure Game: Yeah two indie adventure games. You know me. I like my point n click and I like it best when its done well. While the first episode now free of this series has lpots of animation bugs, the story, characters, voice acting and puzzles are really good. Give it a go.

This entry was posted in Kickstarter. Bookmark the permalink.