TimeMelters is Launching Into Early Access on Steam, October 12th! 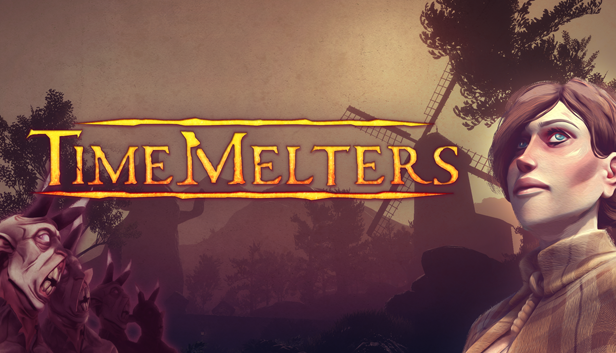 TimeMelters transports you to a mythical land filled with tactical challenges and terrific adventures!

After surviving the flames of condemnation, players will take control of Teagan, a witch who only recently discovered her vast new abilities, as she ventures across the Kingdom of Hogendale, cleansing the countryside of the evil that has consumed it and clearing her name. Take on missions alone or with a friend in online co-op through a full 20 mission campaign and an extra 40 challenge missions that can be unlocked as the player goes through the story. 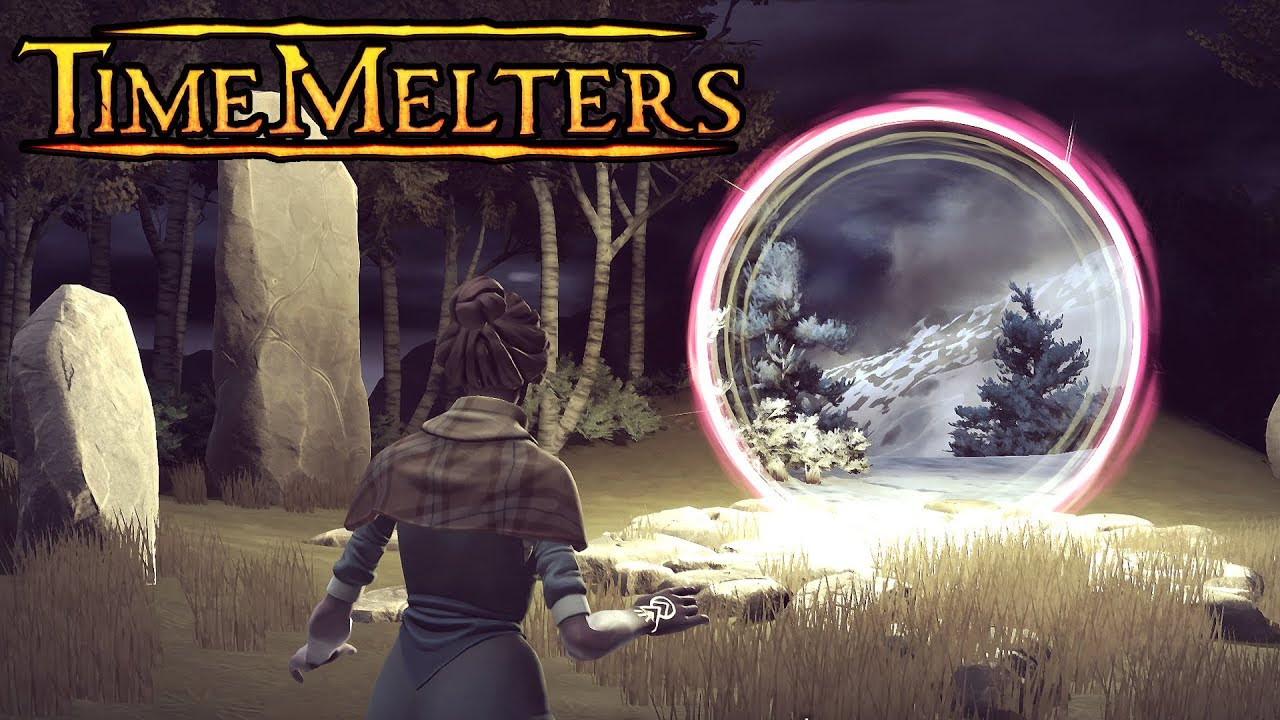 Creation is stricken. Trees and beasts sicken, wither, and are reborn as shrieking, malevolent shades. The dead claw their way out of the poisoned earth to swarm mindlessly over the land. No living man or woman is safe from their dripping talons. King Ionracas, a man who has dreamt of everlasting peace for his home, has come to blame witches for this unnatural stream of torment and misery.

Rewind time to create Echoes and play alongside your past selves: raise the dead, make trees come alive to wallop foes, or activate Breaches to teleport around the map. Use strategy and wit to defeat your enemies and work with several versions of yourself, or friends in multiplayer missions!

Stay tuned for more TimeMelters when the demo becomes available during Steam Next Fest on October 3rd. The demo version features a quick tutorial followed by 3 short co-op missions for players who want to share their timey-wimey adventures with a friend and 12 unique single-player challenges that will prepare you for the early access launch on Steam.