David Sedaris to Livestream Welcome to the U.S. Book Show 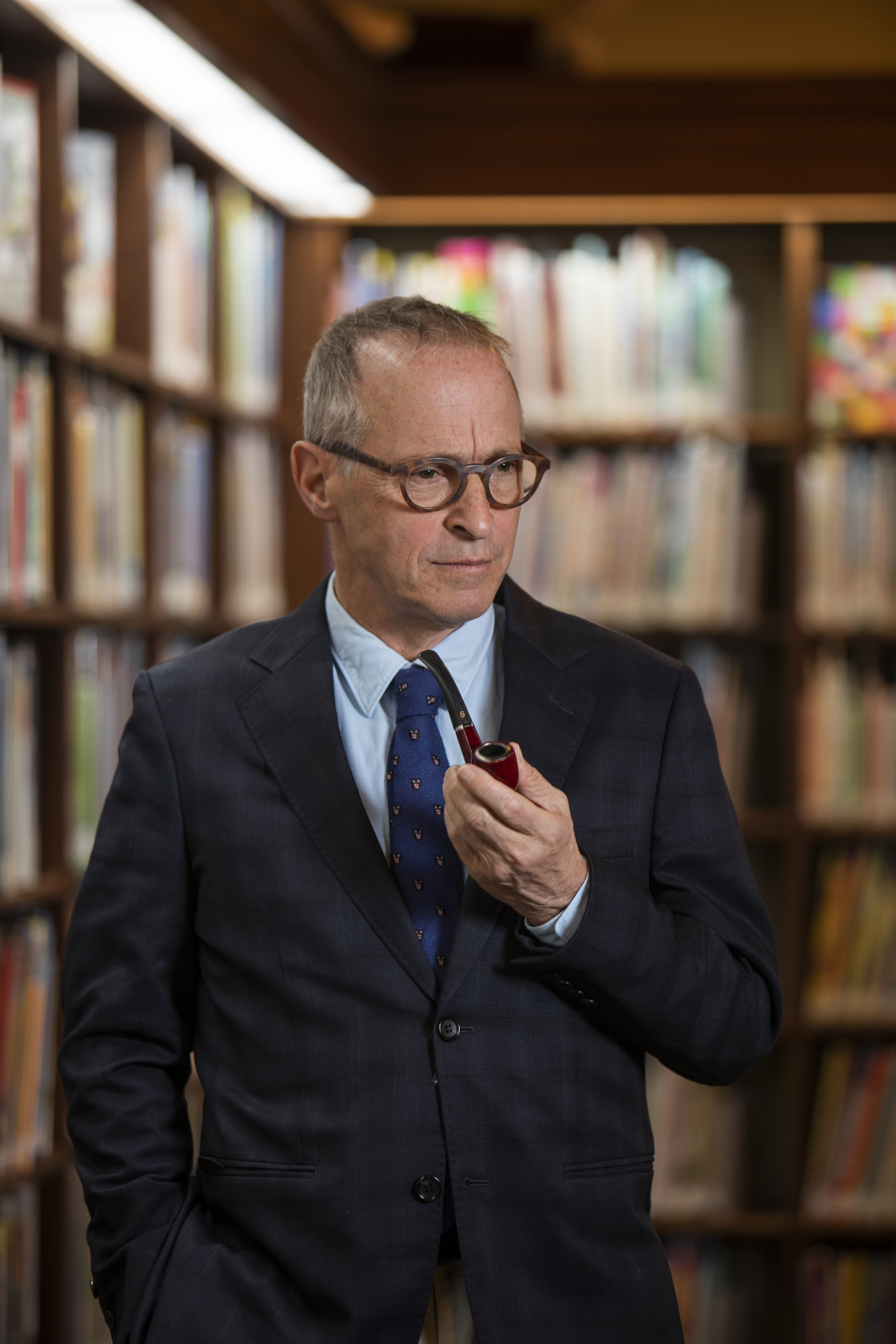 NEW YORK—May 19, 2022—Humorist David Sedaris will livestream a conversational welcome to attendees of the U.S. Book Show from the Manhattan office of Publishers Weekly, “the bible of the book industry.” The half-hour livestream begins at 2 p.m. ET on Monday, May 23, 2022. Sedaris will be accompanied by Katharine Myers, his publicist, to discuss his latest book, Happy Go Lucky, a collection of essays due out this month.

“David Sedaris is the perfect person to warm up the book trade, which is often in need of some humor,” said Jim Milliot, editorial director of Publishers Weekly, which conceived, curates and manages the show. The industry trade show is virtual, runs May 23 – 26, 2022 and includes 15 panels and appearances 90 authors and editors.

“Sedaris has a knack for finding where the blithe and innocent intersect with the tawdry and lurid,” Publishers Weekly wrote in its review of Happy Go Lucky, noting that “Sedaris’s tragicomedy is gloomier than usual, but it’s as rich and rewarding as ever.”

David Sedaris is perhaps best known as America’s favorite Macy’s Santaland elf. Thanks to Ira Glass, who discovered Sedaris in Chicago in the early 1990s, Sedaris burst on the scene of NPR’s Morning Edition and This American Life, with droll essays and observations about his life and experiences read in his inimitable voice.

The author of 13 books, Sedaris won the Thurber Prize for American Humor in 2001 for Me Talk Pretty One Day. Dress Your Family in Corduroy and Denim was a New York Times #1 bestseller. He also writes plays, some with his sister Amy Sedaris, creates audio recordings and had a popular show on the BBC called Meet David Sedaris. In 2019 he was elected to the American Academy of Arts and Letters. Since 1995 he has been an essayist for The New Yorker. He travels extensively in the U.S. reading essays and testing new material to live audiences. He lives in New York City and England with his longtime partner, Hugh Hamrick.

This entry was posted in Books, Conventions, Events & Expos. Bookmark the permalink.