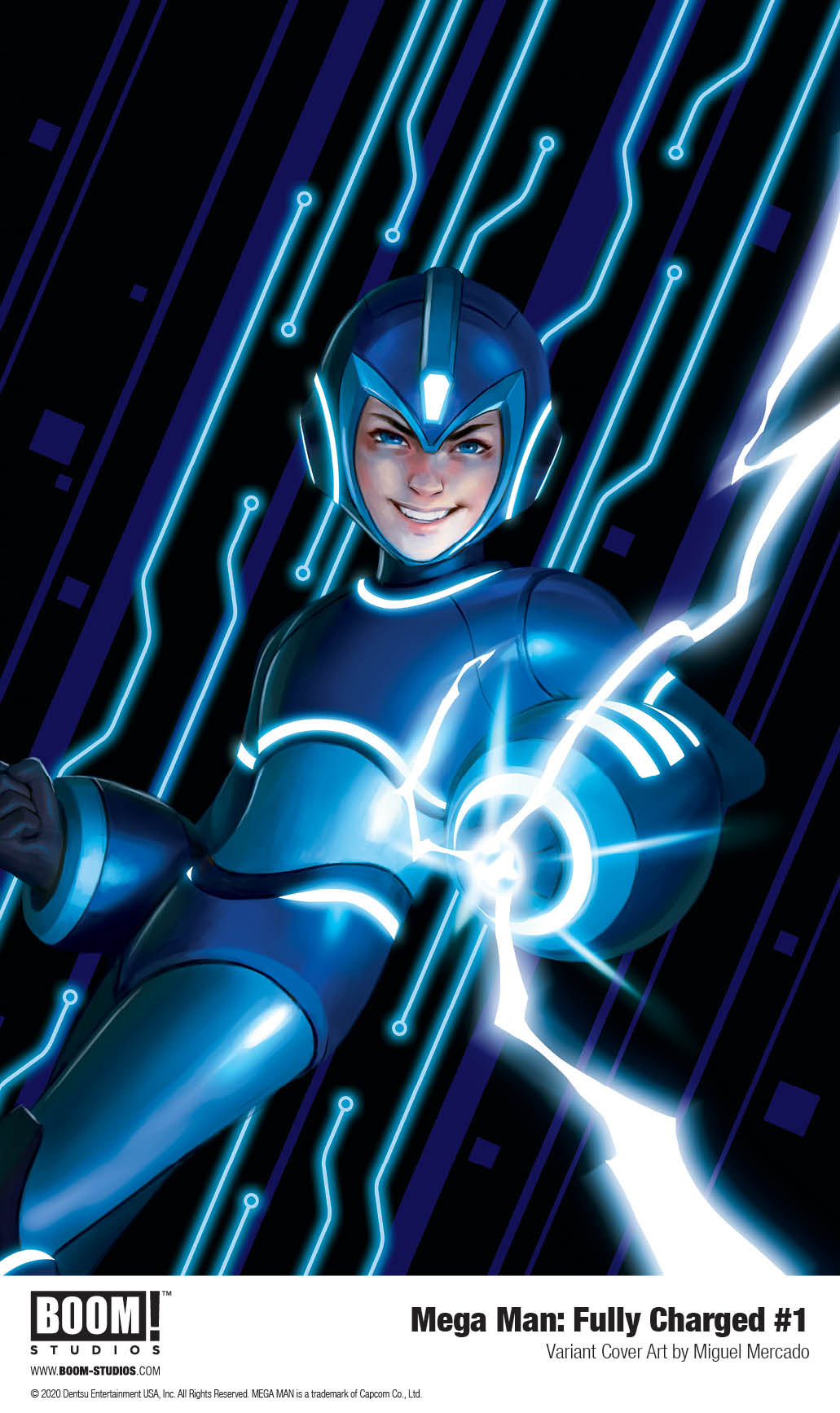 LOS ANGELES, CA (July 7, 2020) – BOOM! Studios announced today that it has signed a massive deal with superstar artist Miguel Mercado that will see the debut of twenty covers on top comic book series from the award-winning publisher through 2021.

The next variant cover from this new deal will be available on Mega Man: Fully Charged #1 and Seven Secrets #1, both on-sale in August – additionally, Mercado’s art will be featured on variants to subsequent issues of both series. Then, Mercado’s art will be featured on a variant cover to Dune House: Atreides #1 in October and the main cover to the Firefly: Watch How I Soar original graphic novel in November.

Miguel is an illustrator based in Manila, Philippines. His work has appeared on the covers for titles such as Mighty Morphin Power Rangers, Firefly, Over the Garden Wall, and Sparrowhawk.

“I had always wanted to draw comic book covers and that dream was realized after being offered to paint a cover for the Mighty Morphin Power Rangers series,” said Miguel Mercado. “It’s still such a surreal feeling for me seeing my work published and on the stands. I’m still pinching myself to this day.”

“Miguel has been thrilling fans with his stunning covers on our Power Rangers and Buffy comics and he’s doing it yet again with his work on Mega Man, Firefly and Dune,” said Matt Gagnon, Editor in Chief, BOOM! Studios. “Miguel is one of our favorite artists and he’ll be bringing his dynamic style to some of our biggest series over the next year. We’re honored to expand our collaboration with such an incredible illustrator.” 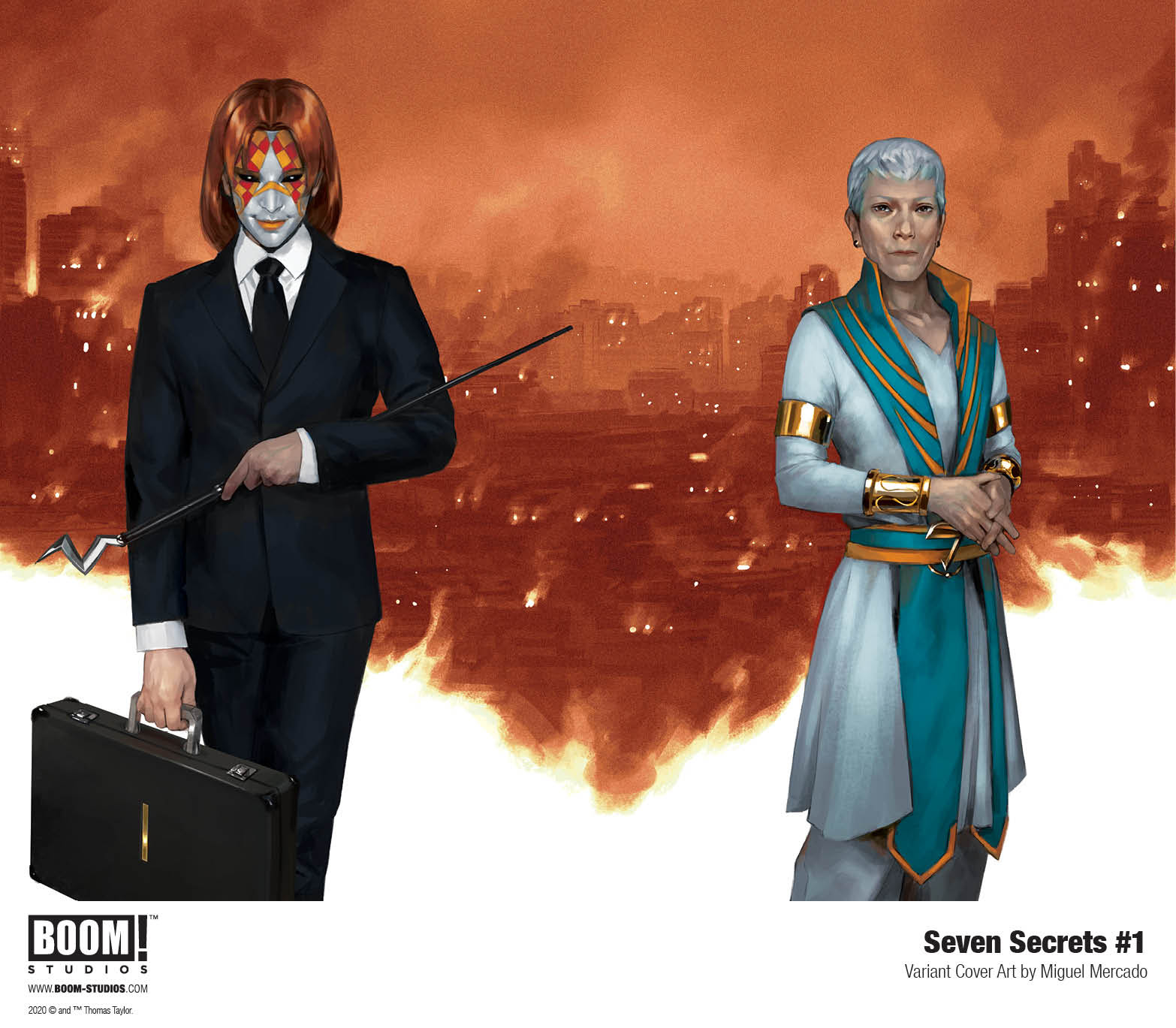 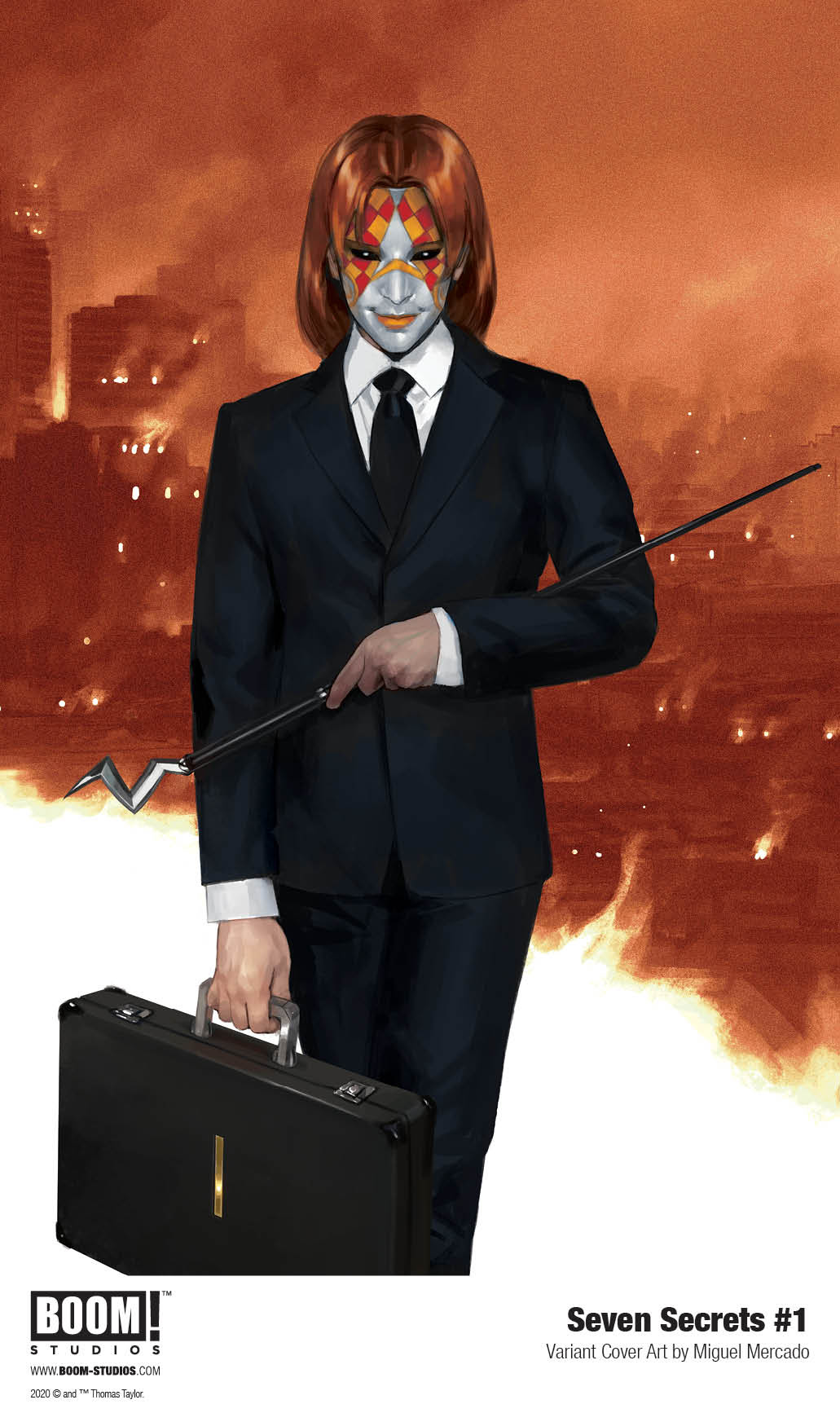 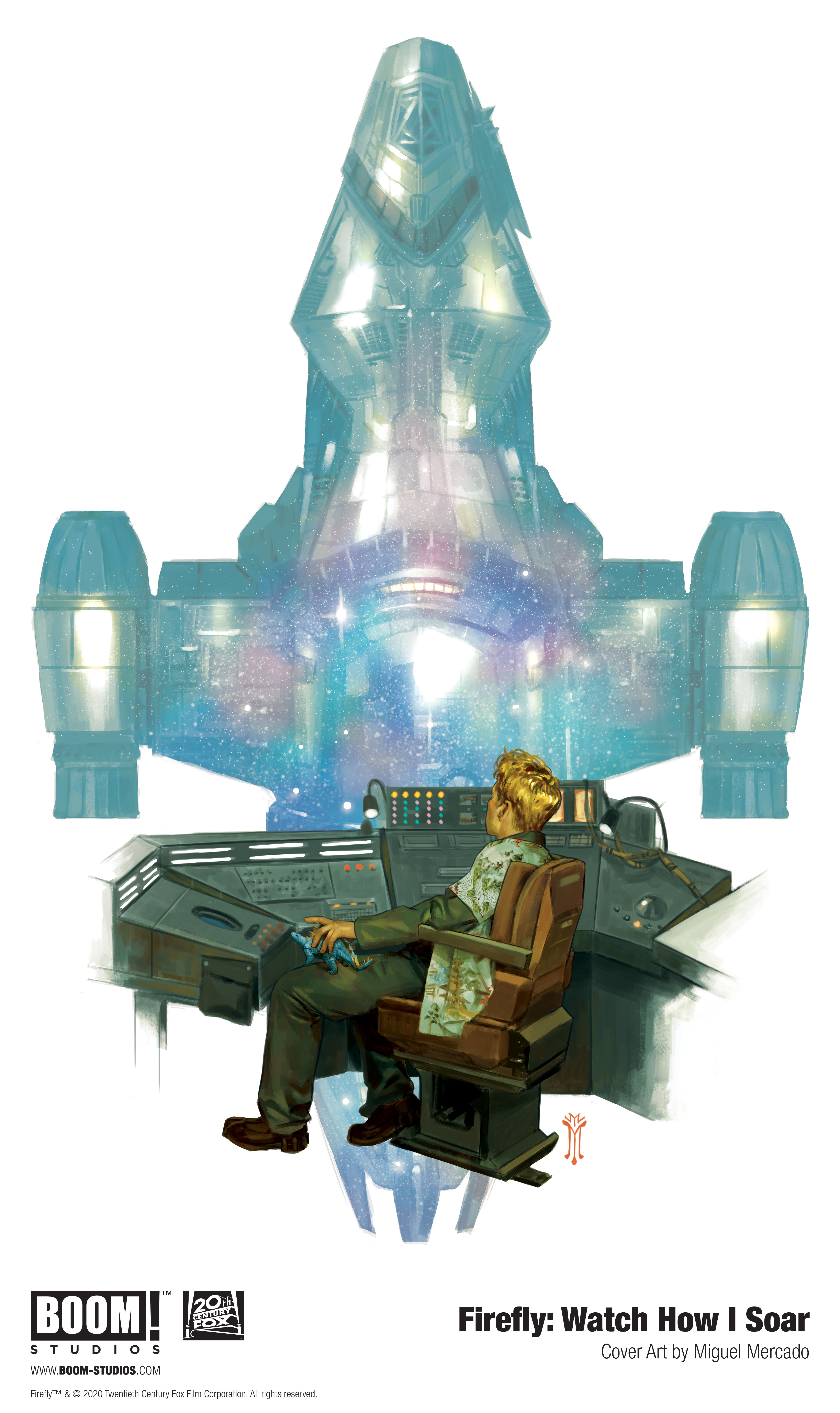