Distance Is Pain, Love is Understanding, It’s All A Game

Long distance relationships are extremely hard. Relationships where one also only sees the other person for a short time every few months are equally hard, be it for distance or time allowance. This writer has experienced, been through the trials and tribulations of it. In the “A Fold Apart” those feelings are strongly explored through clever animation, writing, graphic design style and tantalizing music. In ways the puzzles and their varying levels of ease and frustrating difficulty also play into the many feelings one goes through while in a long distance relationships. 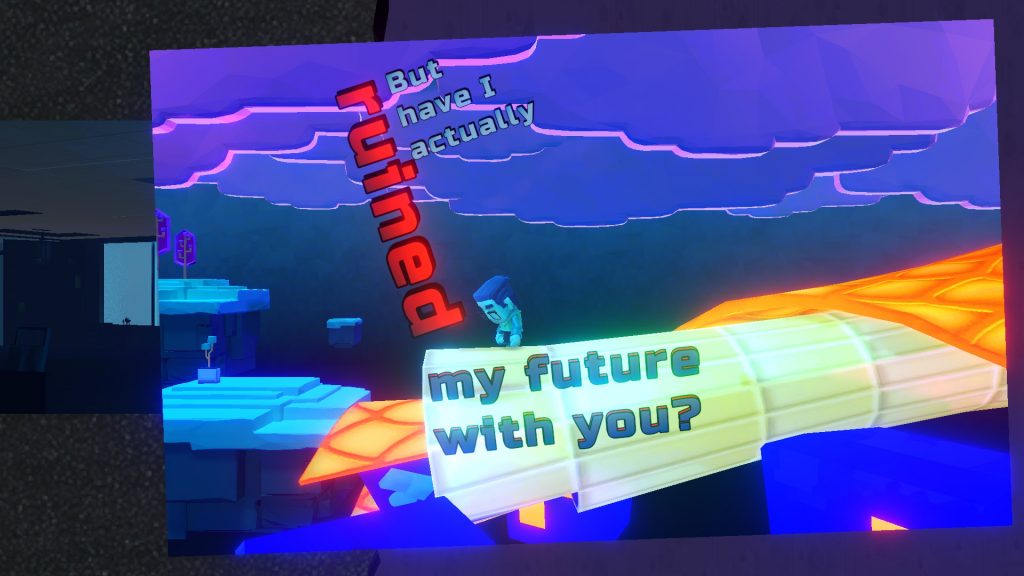 While there definite flaws and issues to cover and reflect on “A Fold Apart” one of the things they get so right and something you’ll rarely ever see in a game is its attempt at full inclusion. The lead characters are yellow and blue and at the beginning you can’t only choose which of the characters will be which color but also the genders. There are plenty of pairings to fit your personal inclusion to feel the game speaks to you even more intimately than just its tale of struggled romance.

Now let’s discuss those small flaws. At times the puzzles seem ridiculously confusing and even when using the very forgiving cheating method of Hint to just go forward to continue the story, art and music, the puzzle solution reveal can make you scratch your head. At least 10 times despite believing I understood the puzzle mechanics, the solution revealed did not make sense. Although that definitely in some ways added to the frustrating feelings of a long distance relationship. 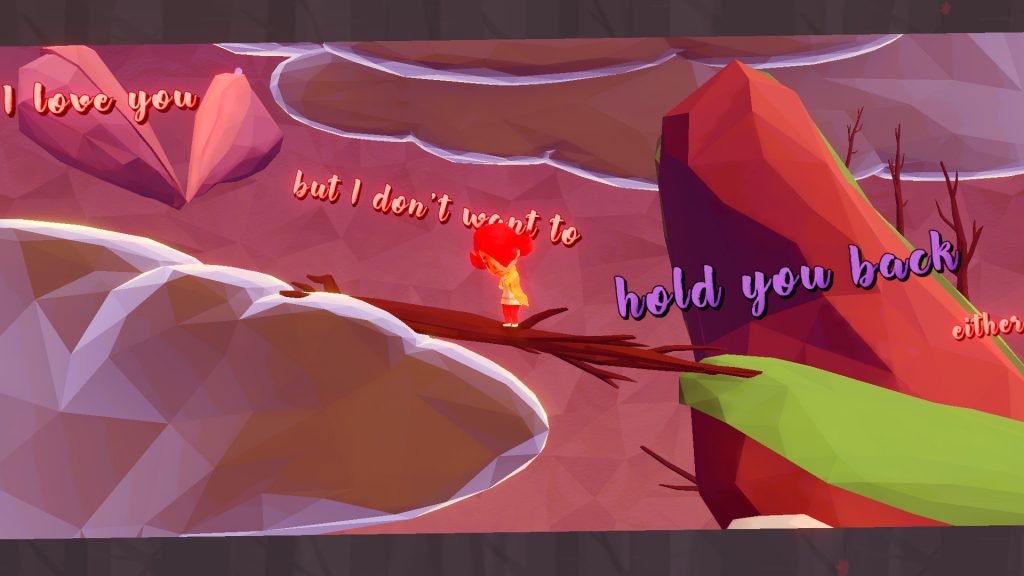 It’s available on Steam, Nintendo Switch and iPhone/iPad as it was originally an Apple Arcade offering. It will soon be on PS4 and XBoxOne.