Clutter Studios has once again teamed up with Philippines based artist Quiccs, and our friends at Martian Toys, to bring you the return of the CoreTEQ!

The Mega Nano, standing at 5.5″ tall, is hand-double-cast in high-end resin! Produced in a GLOW-IN-THE-DARK green internal core robot, and a purple exterior, these gorgeous jewel-like sculptures are an amazing addition to any collection! 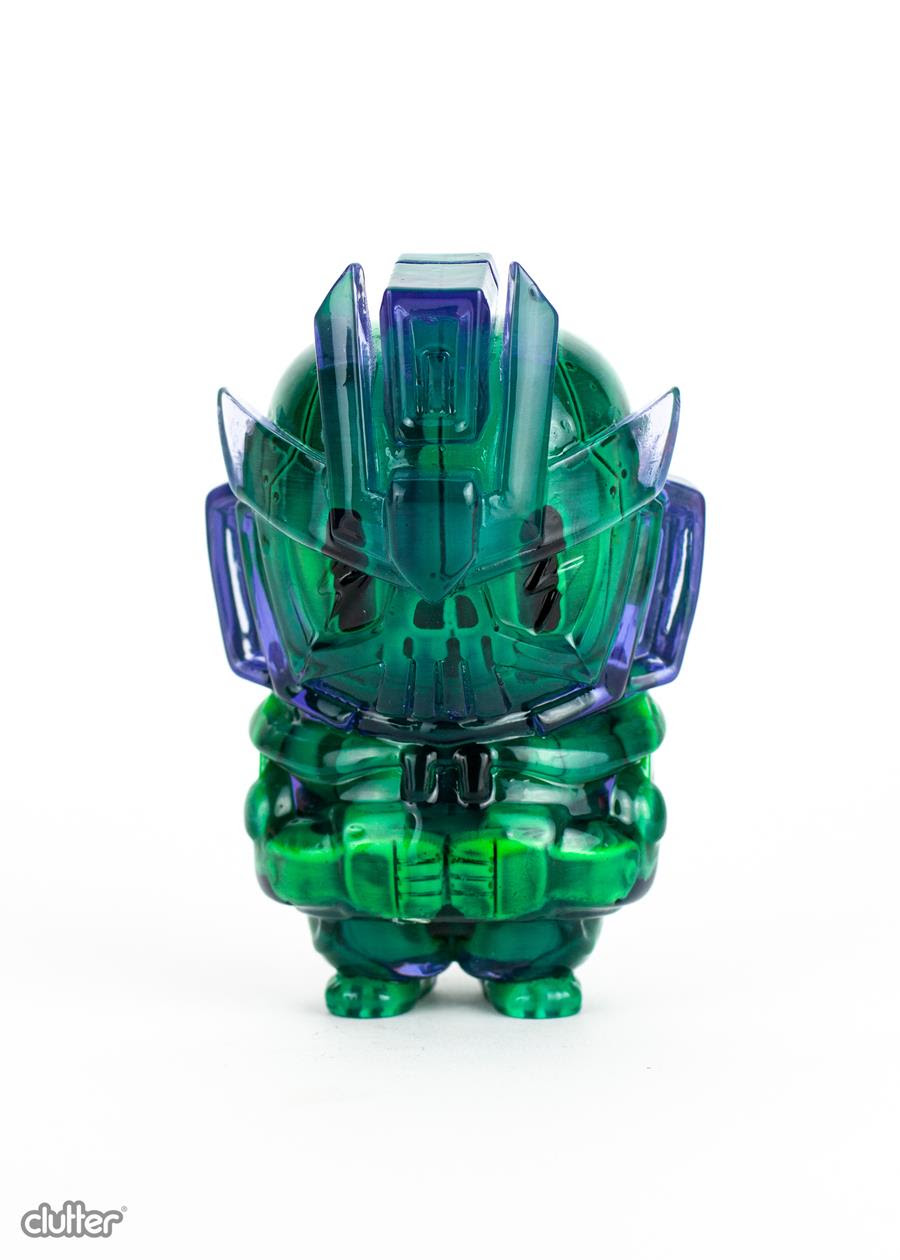 Limited to just 100 pieces, and priced at $250 apiece. These won’t be available for long.

Each of these pieces is lovingly hand-created in New York by Clutter Studios! 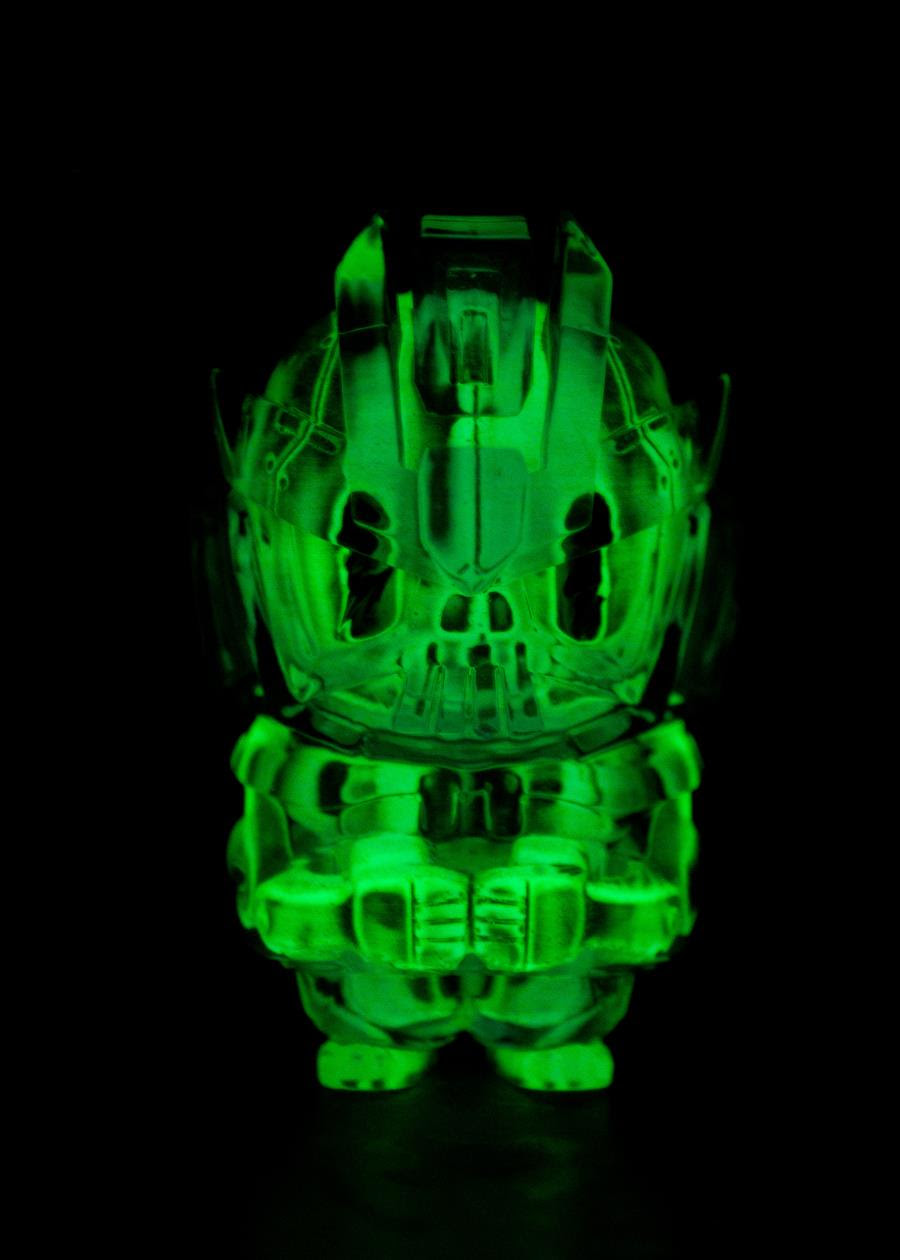 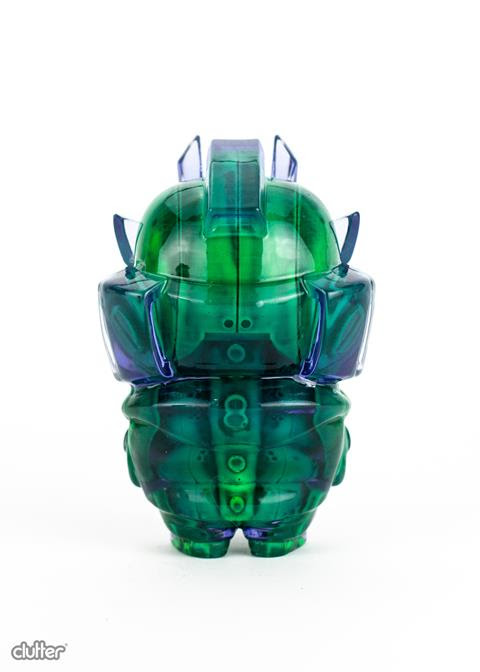 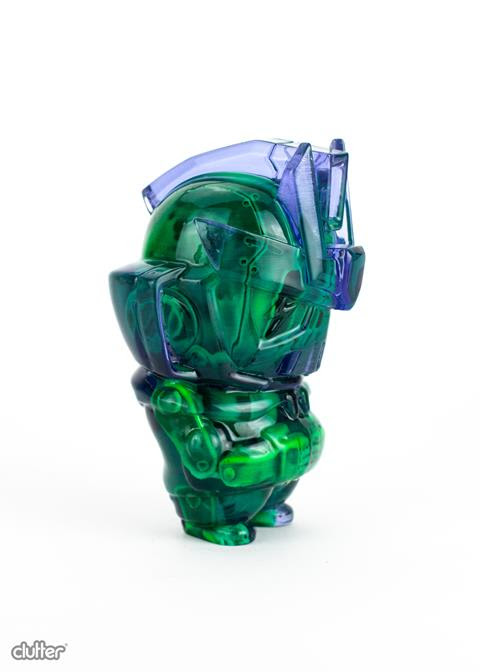 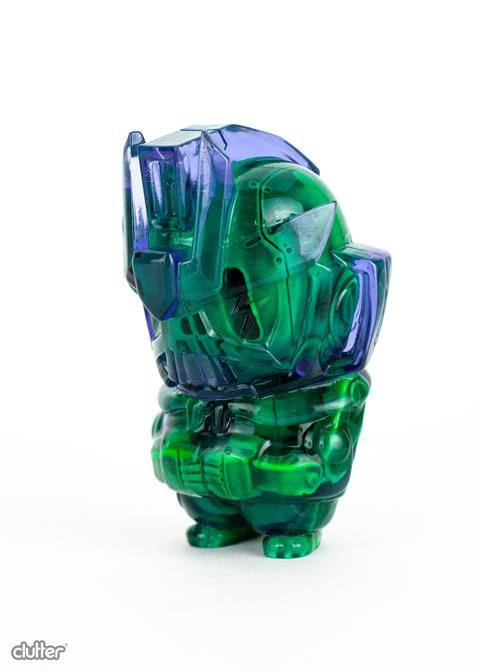 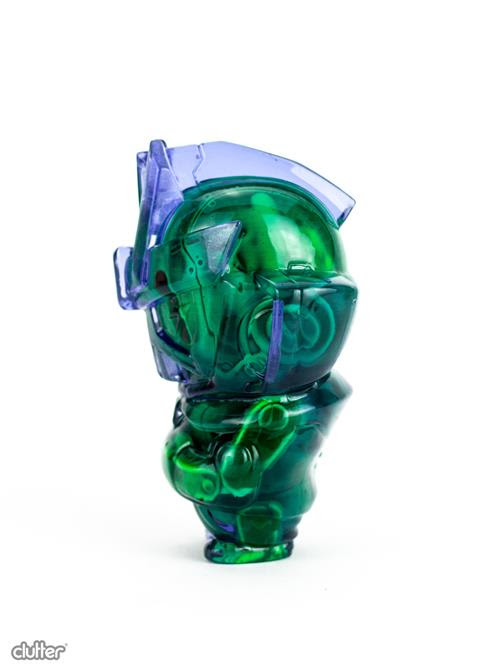 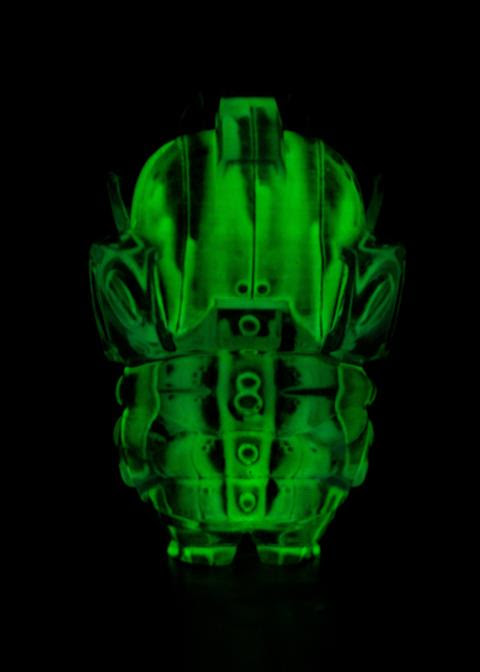 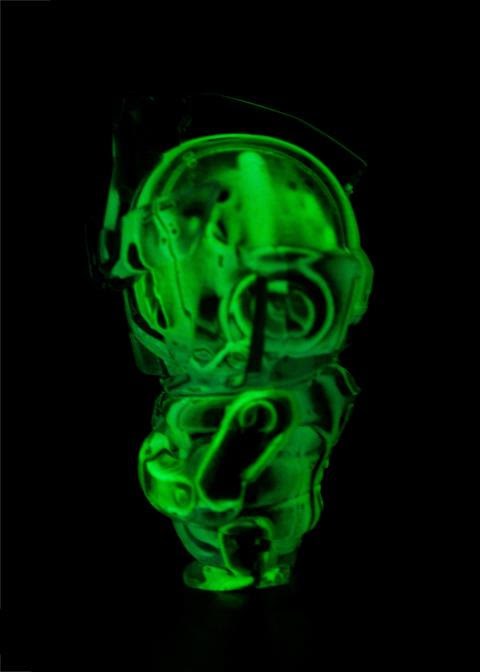 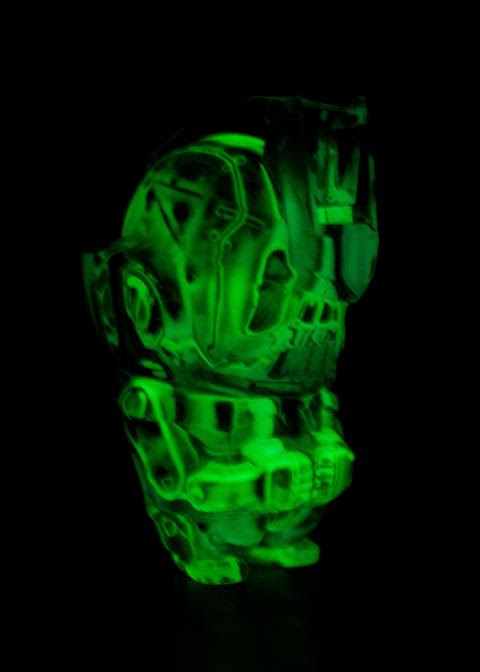 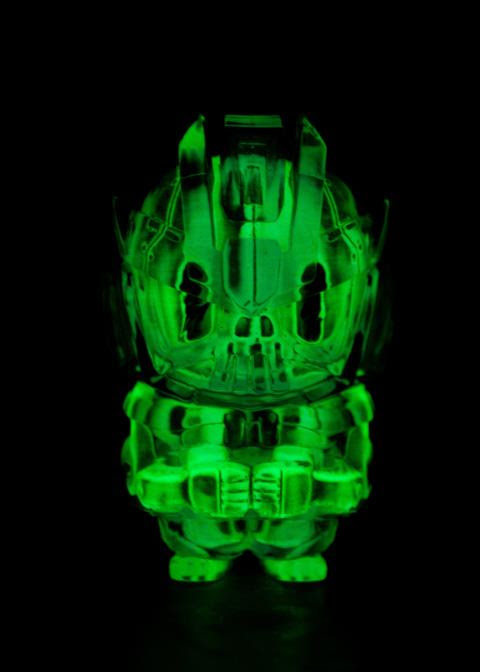 **This is a pre-order item. Will ship by Oct 31st, 2019. Shipping charges will be invoiced separately. Domestic orders will receive a PayPal request for shipping, international orders will be emailed.**

Clutter Studios is a world-class creative production and design house. With 3D scanning, modeling and printing capabilities, alongside traditional sculpting, solid and roto-cast resin casting, and full factory production, we are here to bring artistic visions to reality.