Travel to the early 20th Century in a small Norwegian Town

(all screenshots taken direct from game and are spoiler-free) 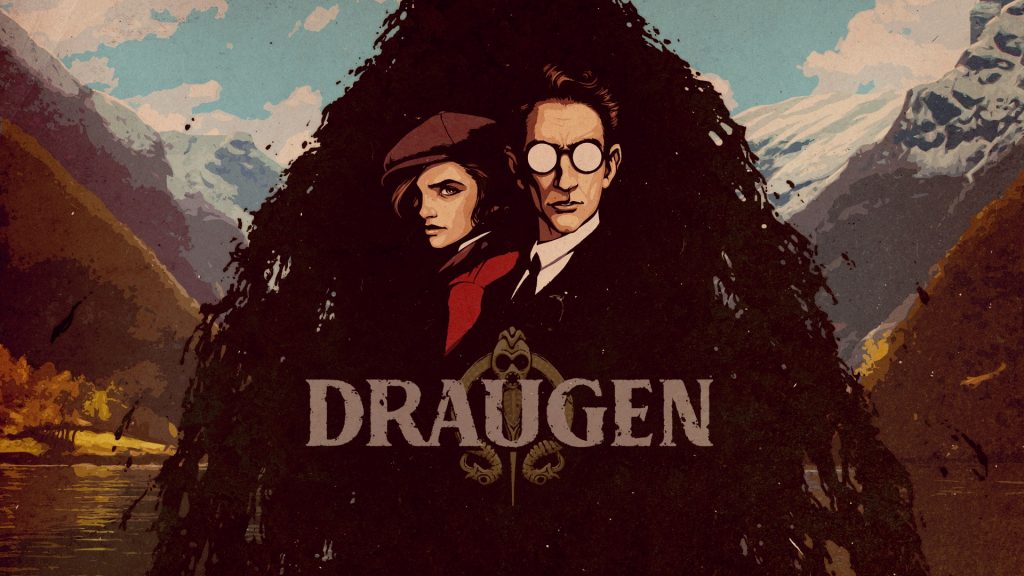 The interactive first person story teller that is DRAUGEN is an intriguing one. It falls in the current world of the new adventure game in which puzzles take a back seat to art, story and mechanics. That isn’t a bad thing. It’s a venture of our ever changing world that allows stories to be told in different fashions so they never get old. They’ll forever be labeled video games and will always have the mechanic of such, be in running when you need to run, following a path, or simply choosing the order you look at items to unlock progression. Those simple additions take it from film to video game though and while to some the term walking simulator is applied, that also is not a bad thing.

Case in point Draugen takes place in a remote island town of Norway in the 1920s and follows a mystery going back over 30 years. It doesn’t matter that unfortunately a major part of the mystery is never revealed completely, while it’s true I found myself screaming “But what happened in redacted?” or “So why did redacted actually redacted?” it didn’t take away my enjoyment. 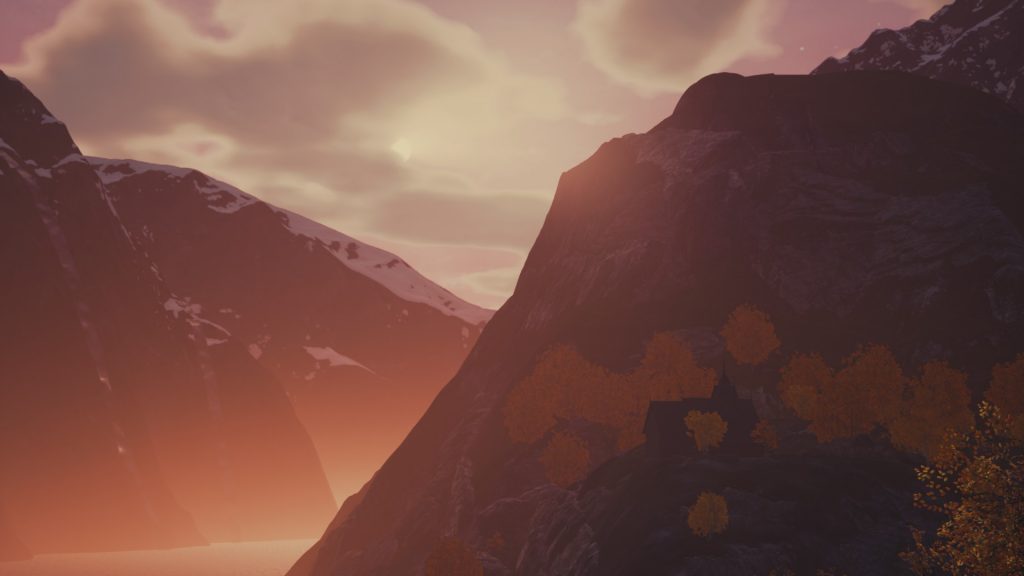 Unlike another reviewer my favorite character was Lissie, while I found the character we controlled Edward Theodore “Teddy” Lander to be a whiny, annoying weak character for the entire first half of the game. This was rectified later by giving reasons to why the character was the way he is and made Draugen so much more more than just a basic 1920s Noir. 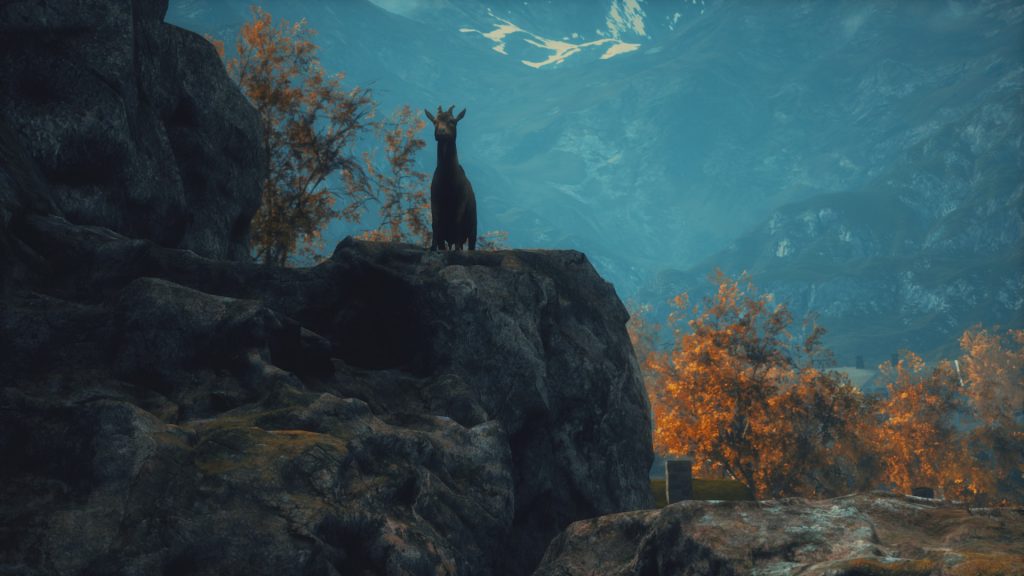 One of the truest highlights outside the story, flawed or not are the graphics. It is an idyllic, quiet town but it is beautiful as well with mountains, rivers, trees, grass, shacks, houses, and most important to me goats. The “hidden” goats who are actually in plain view but not in spots you’d automatically look. They add so much to the game. The art for Lissie is really great too though, which is important since you see so much of her.

Some of the mysteries in Draugen may go unsolved unless you just know the truth, but the mystery is the experience worth it? To that I say yes. While much more interactive visual novel with walking sim it does not detract from and truly enjoyable experience, especially at its price point. 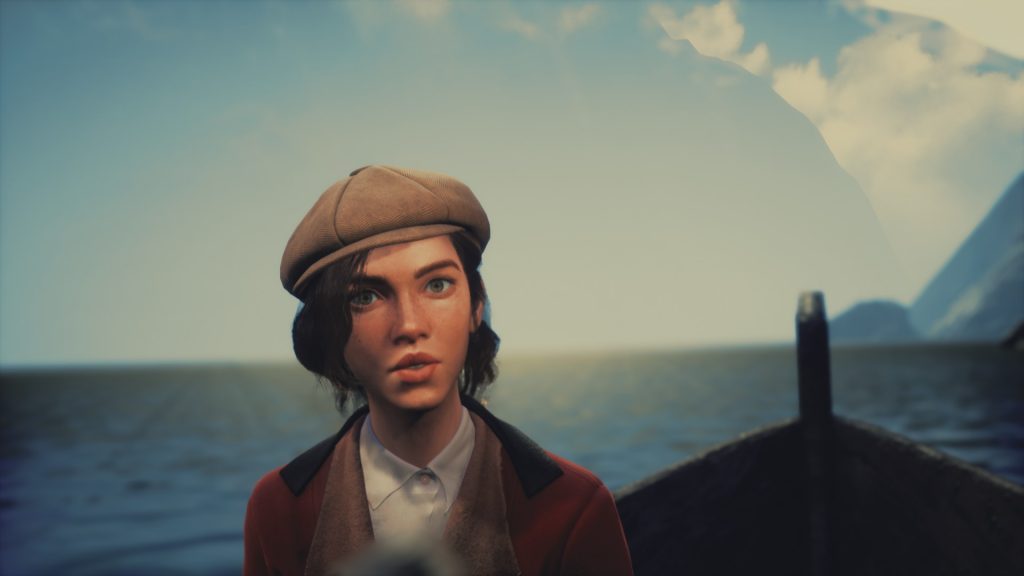 Draugen is available NOW on Steam as well on GOG for $19.99.