The Incident is Unforeseen but Completely Worth it 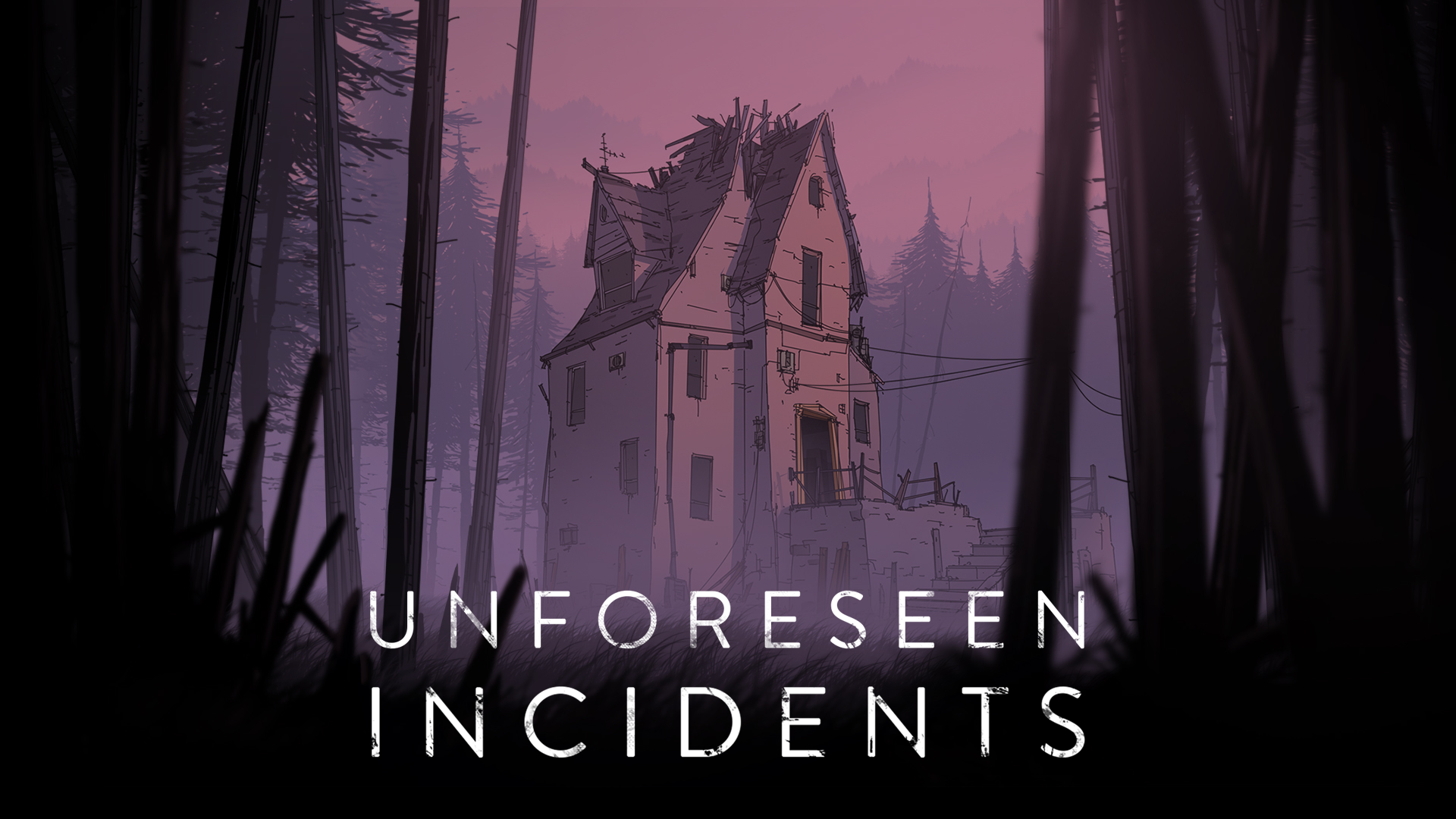 Traditional point and click 2D third person adventure games at high levels with excellent voice acting are a rarity. Especially in 2018. Unless of course the publisher is Application Systems Heidelberg, who this year are also publishing an HD remake of the first Nelly Cootalot game and the new detective story from Grundislav Games where failure is an option to completion. 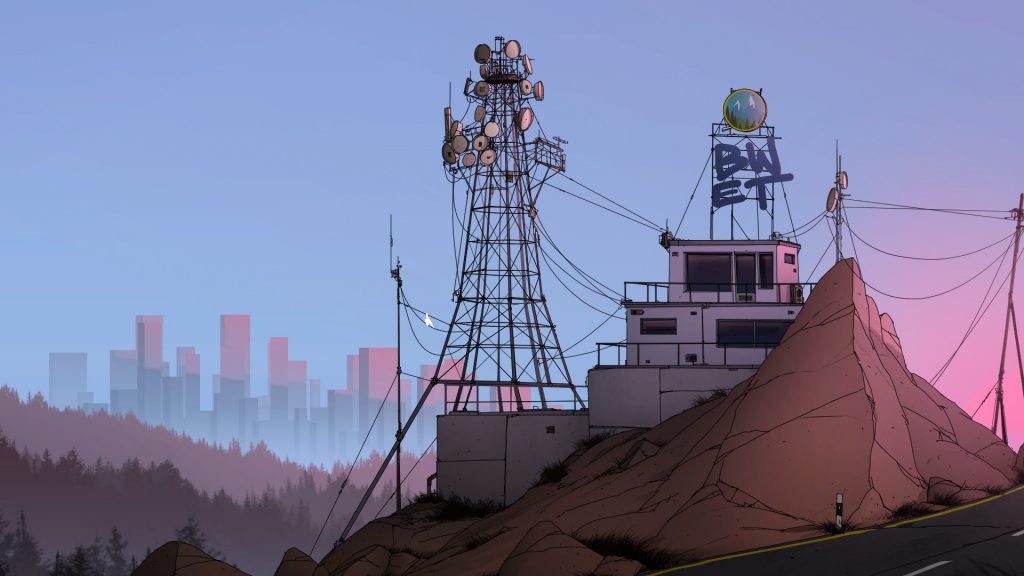 In Backwoods Entertainments story, Unforeseen Incidents, things seem pretty innocent at first. You step into the life of a likable, charismatic layabout named Harper who is living in an alternative universe. You quickly learn that things aren’t as simple as they seem though and soon you’re propelled into a conspiracy and mystery of possibly mythic proportions. There’s a group of colorful characters you meet along the way, fully voice acted with a performance showing care and concern for each line and even stupid joke. Visually, it’s really great, especially the backgrounds. The character designs are definitely an aesthetic that will be hit or miss with each person. Art is subjective after all, but the details in each location are impossible to be amazed by. 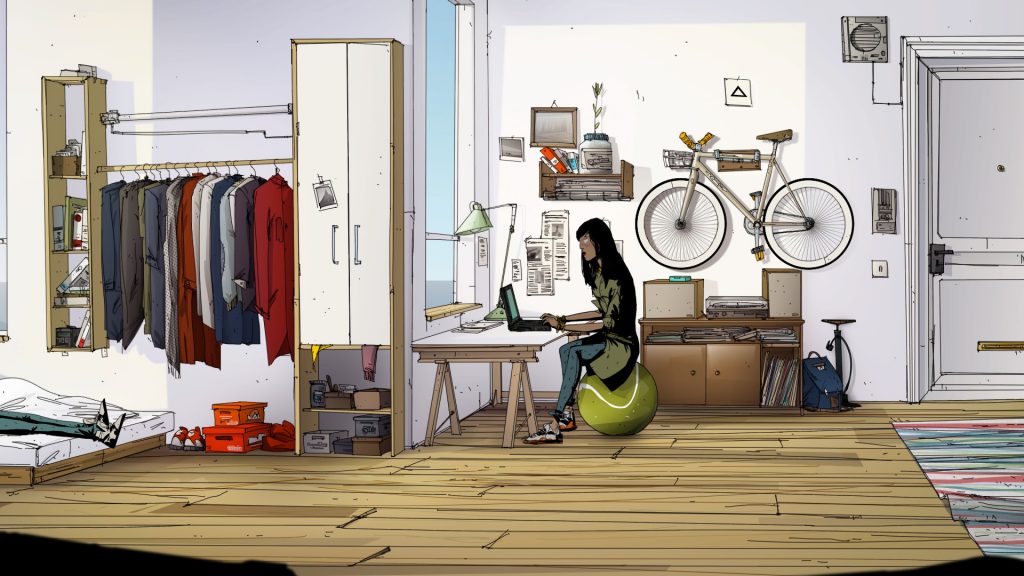 An important part about a quality point and click game outside story is game play. How are the puzzles? Do they make sense? Are they too easy? Too difficult? Too illogical? Does lateral thinking apply or out of the box. A combination of obvious and trying to actually have just try things is such a difficult balance, yet the writers and programmers of this game definitely found it. While some thought processes definitely get lost in translating the games native language of German to English, nothing in my playthrough ever felt impossible. Did I get stuck? Of course I did… did it ever frustrate me? Not once, and there were many reasons for that; As stated the art, which I personally find to be extremely enjoyable; The subtle music and sound design are also superlative. 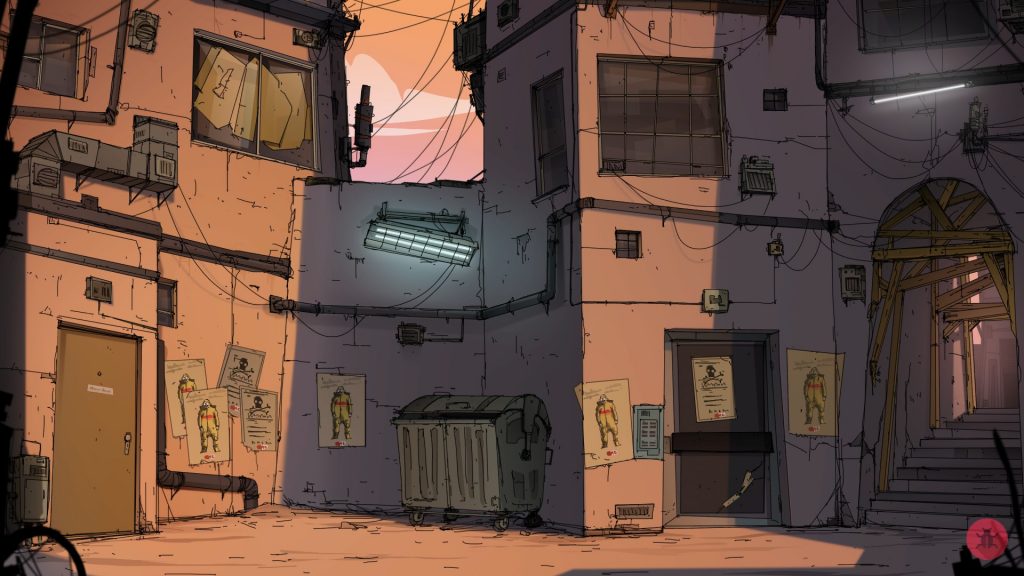 What really kept me going was the plot and the characters going through this intense adventure that keeps getting bigger and bigger. Harper is just a perfect protagonist. In a film he’d be Val Kilmer, Matt Damon, Jake Gylenhaal, Paul Newman, Mel Gibson, Gérard Depardieu or any number of everyman actors. Someone who is good looking but not too good looking, intimidating without being fearsome, someone you can relate to in a variety of situations and want to see succeed no matter the odds. He has great co-stars as well in an older best friend and genius, a no nonsense journalist, a former boss, a tough as nails park ranger, and a cadre of individuals along the way that just add something to the entire environment, each created with as much care and consideration as our protagonist so none feel one dimensional even in their simple roles. 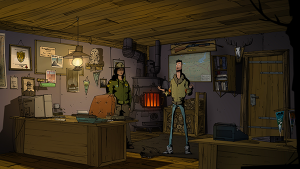 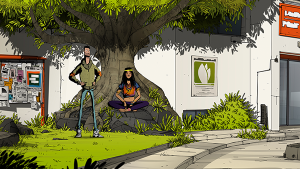 Suffice to say I highly recommend Unforeseen Incidents and consider it worth your time, brain process and appreciation.

The game is available now (released May 24th, 2018) and can be purchased on Steam, GOG, Humble, or direct from the publisher at a cost of $20 usually.