‘DARK RIDE’ TRAILER: ADMIT ONE TO DEVIL LAND, THE SCARIEST PLACE ON EARTH

“Williamson and Bressan have crafted some truly horrifying attractions, and you’re going to want to get a seat right up front” – James Tynion IV (Something is Killing the Children, Batman)

“Equal parts unnerving horror story and hilarious satire, Dark Ride is brilliant, beautiful, and horrifying reflection of modern day pop culture. Like the theme park it’s set in, it creeps me out and I never want to leave.” – Matthew Rosenberg (What’s The Furthest Place From Here?, DC vs Vampires) 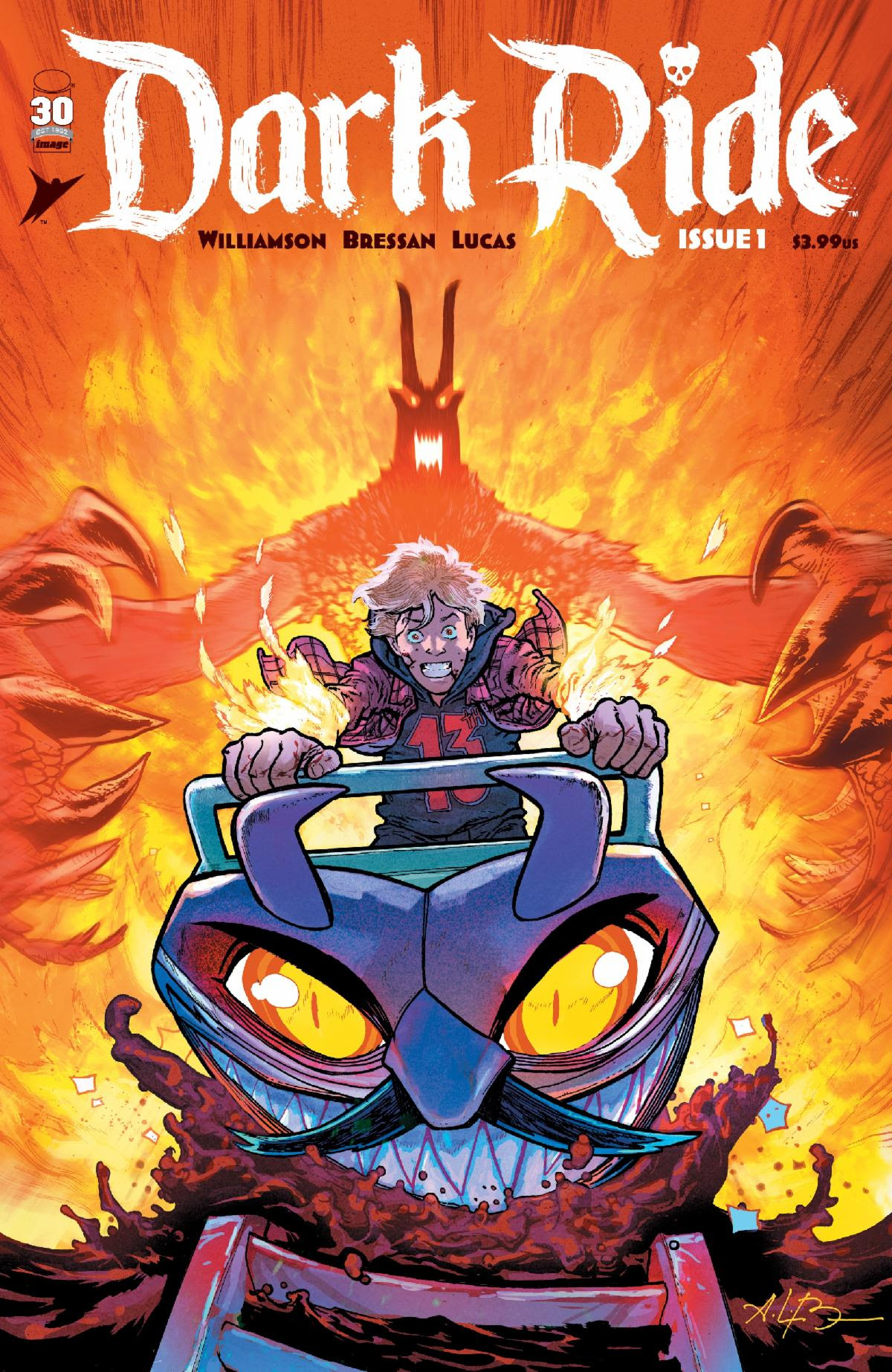 The epic new trailer grants a sneak peek into Devil Land, the premier horror-themed amusement park for only the bravest boils, ghouls, and gremlins. Its founder, Arthur Dante, guarantees Devil Land is a SCREAM of delight. Enthusiastic employees like Owen Seasons and the loving Dante family wish all patrons a horrifically good time. With Dark Ride, Williamson and Bressan reunite for an all-new 12 issue series about the secrets behind Arthur Dante’s creation and how far his family will go to embrace their demons. Welcome to the Scariest Place on Earth.

The trailer can be viewed right here. 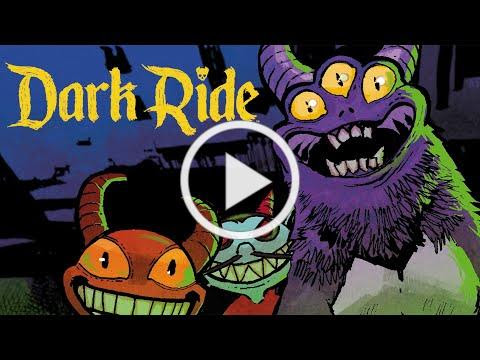 The full list of covers for the debut issue is below:

Devil Land has been the world’s premiere horror-themed amusement park for over 50 years, home to the scariest ride ever created – The Devil’s Due. But when lifelong fan Owen Seasons begins his first day on the job, he will discover the true horrors happening behind the scenes, the truth about the park’s reclusive creator Arthur Dante and that the job of his dreams might just be a living nightmare. 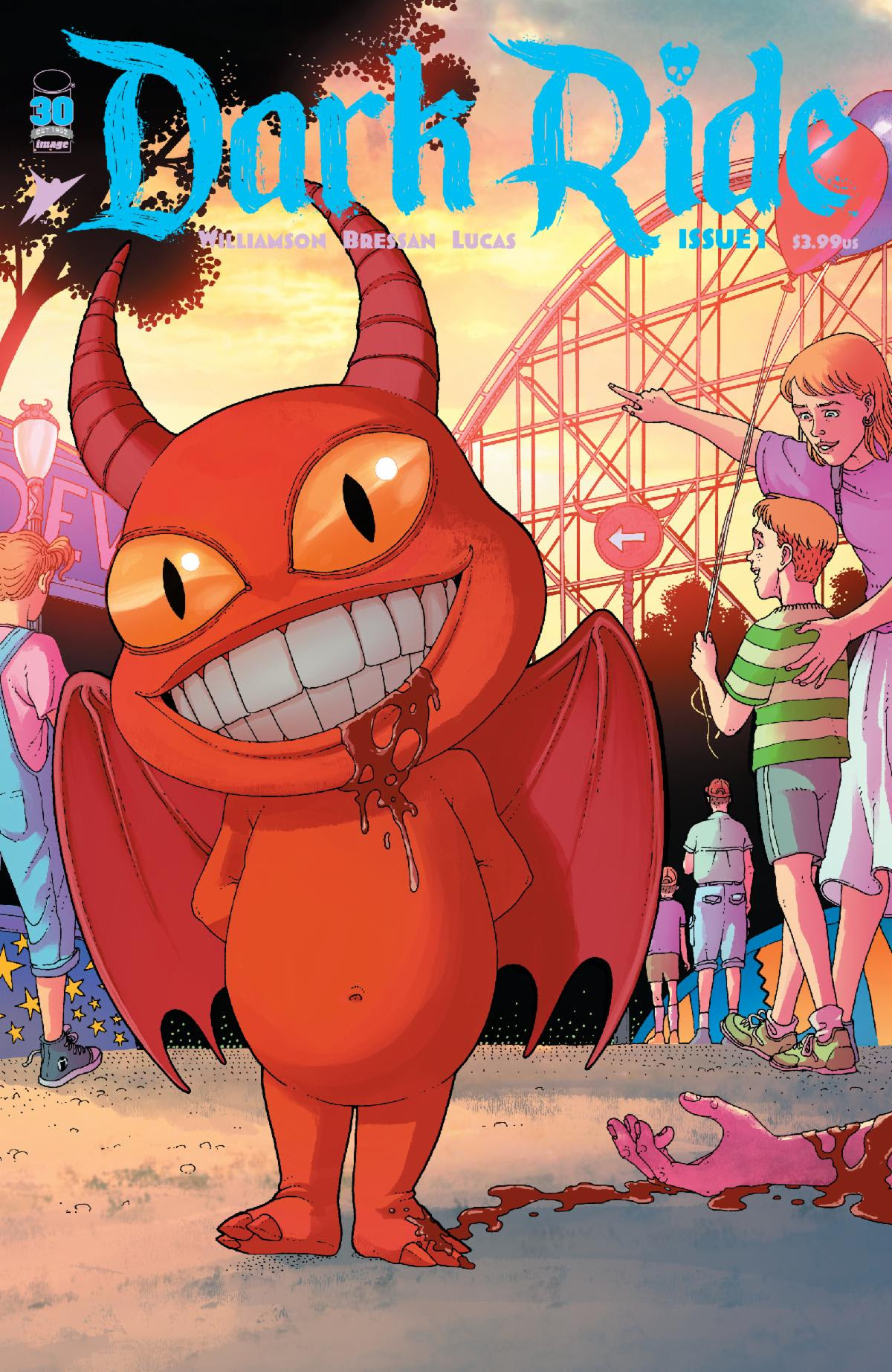 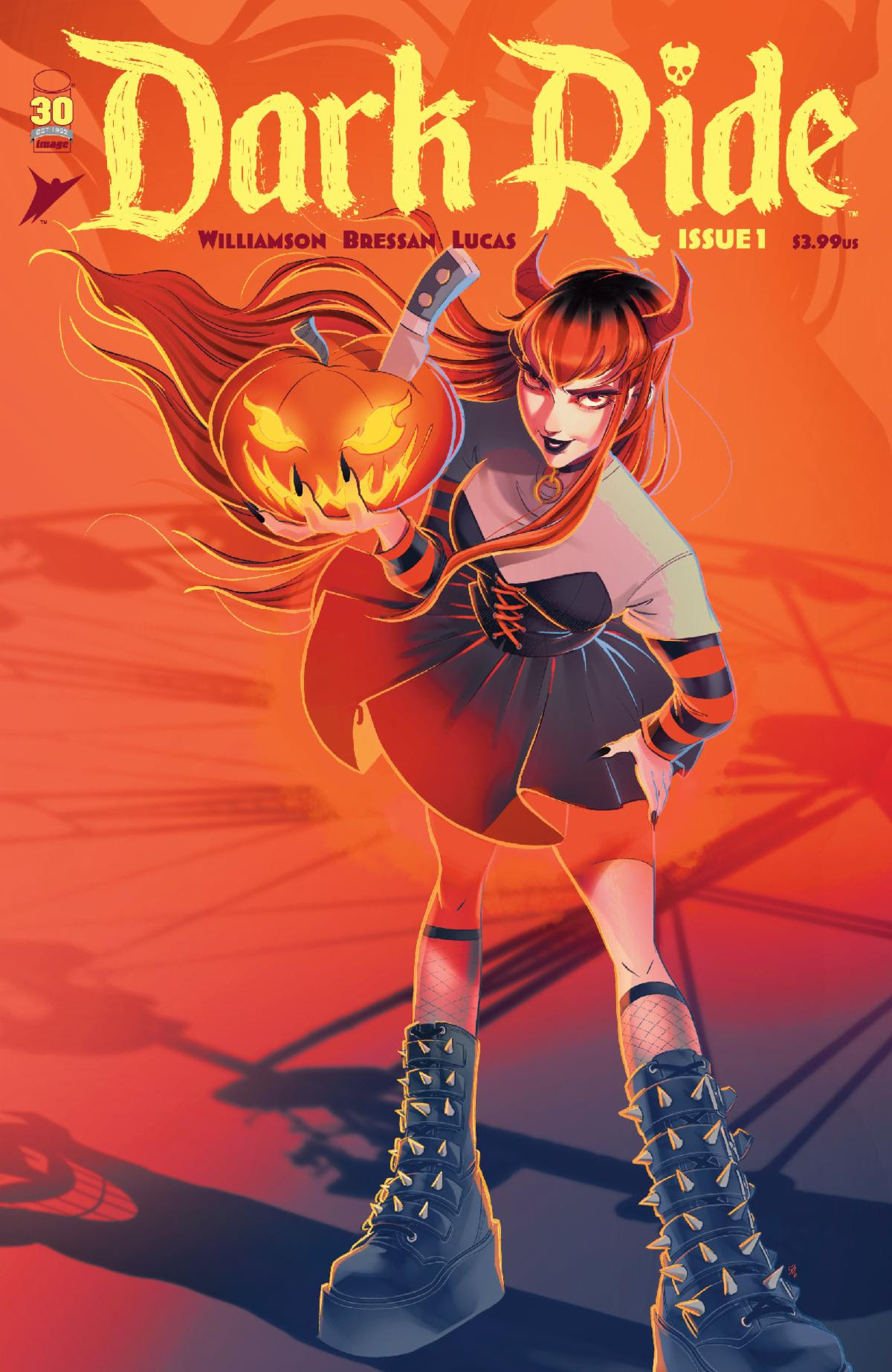 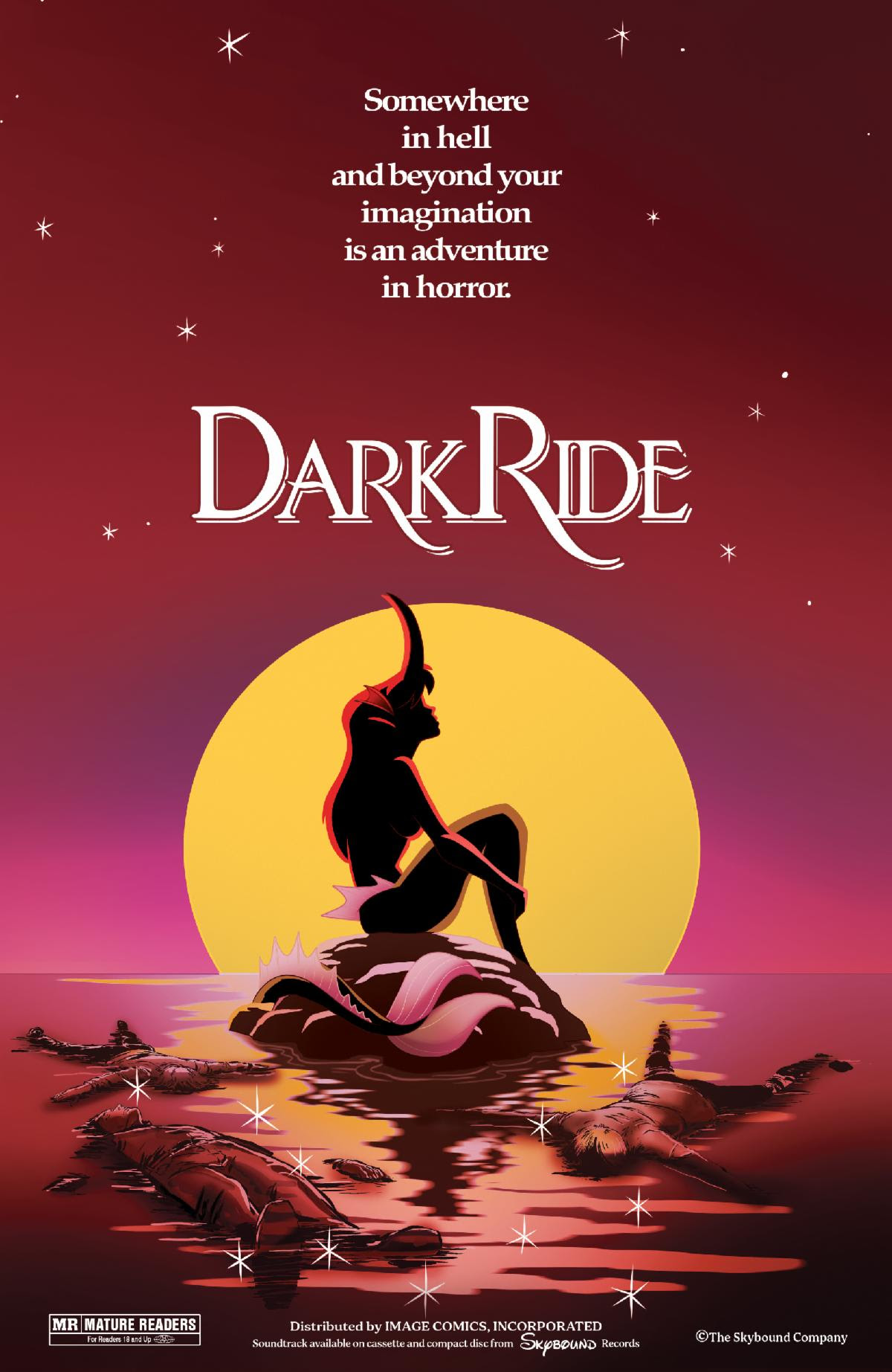