As a long time fan of Tomer And Asaf art this looks amazing. PC-S hasn’t read Saviano’s novels but are very familiar with their story that became crazier because of journalistic work and their story in comic book form is going to be an amazing read. 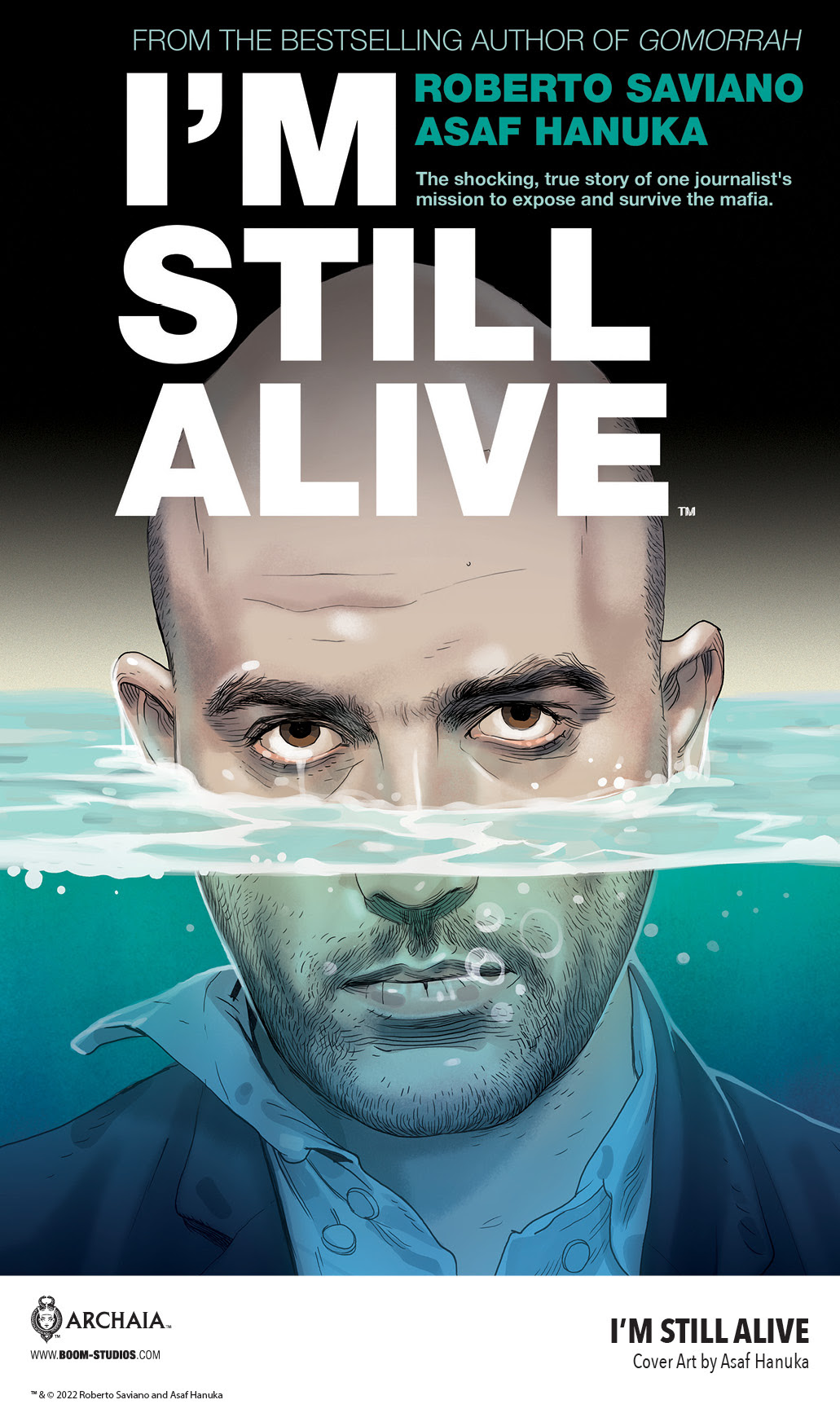 When journalist Roberto Saviano wrote the groundbreaking international bestseller Gomorrah, he exposed the inner workings of the Naples mafia, resulting in real-world investigations into the corruption at the heart of the Camorra. But with the pursuit of justice and worldwide renown came violent death threats and the need for an isolated existence behind armed guards, which Saviano suffers to this day. Joined by award-winning cartoonist Asaf Hanuka, Saviano shares his deepest thoughts and experience of life in Naples, where he witnessed the power and violence of the mafia firsthand, as well as the unvarnished truth of his daily life after exposing the most ruthless and powerful criminal organizations of the 21st century.

I’M STILL ALIVE is the newest release from BOOM! Studios’ award-winning Archaia imprint, home to inspiring graphic novels such as Slaughterhouse-Five by Kurt Vonnegut, Ryan North, and Albert Monteys; The Sacrifice of Darkness by Roxane Gay, Tracy Lynne-Oliver, and Rebecca Kirby; Big Black: Stand at Attica by Frank “Big Black” Smith, Jared Reinmuth, and Améziane; The Killer by Matz and Luc Jacamon; We Served the People by Emei Burell; New World by David Jesus Vignolli; Eighty Days by A.C. Esguerra; Better Angels: A Kate Warne Adventure by Jeff Jensen and George Schall; The Short While by Jeremy Sorese; About Betty’s Boob by Vero Cazot and Julie Rocheleau; Flavor Girls by Loïc Locatelli-Kournwsky and licensed series including Sabaa Tahir’s An Ember in the Ashes; Lev Grossman’s The Magicians; and Jim Henson’s The Dark Crystal: Age of Resistance, The Storyteller, and Labyrinth.

Print copies of I’M STILL ALIVE will be available for sale on October 5, 2022 at local comic book shops (use comicshoplocator.com to find the nearest one) and October 11, 2022 at bookstores everywhere. Digital copies can be purchased from content providers, including comiXology, iBooks, Google Play, and Kindle

For continuing news on I’M STILL ALIVE and more from BOOM! Studios, stay tuned to boom-studios.com and follow @boomstudios on Twitter. 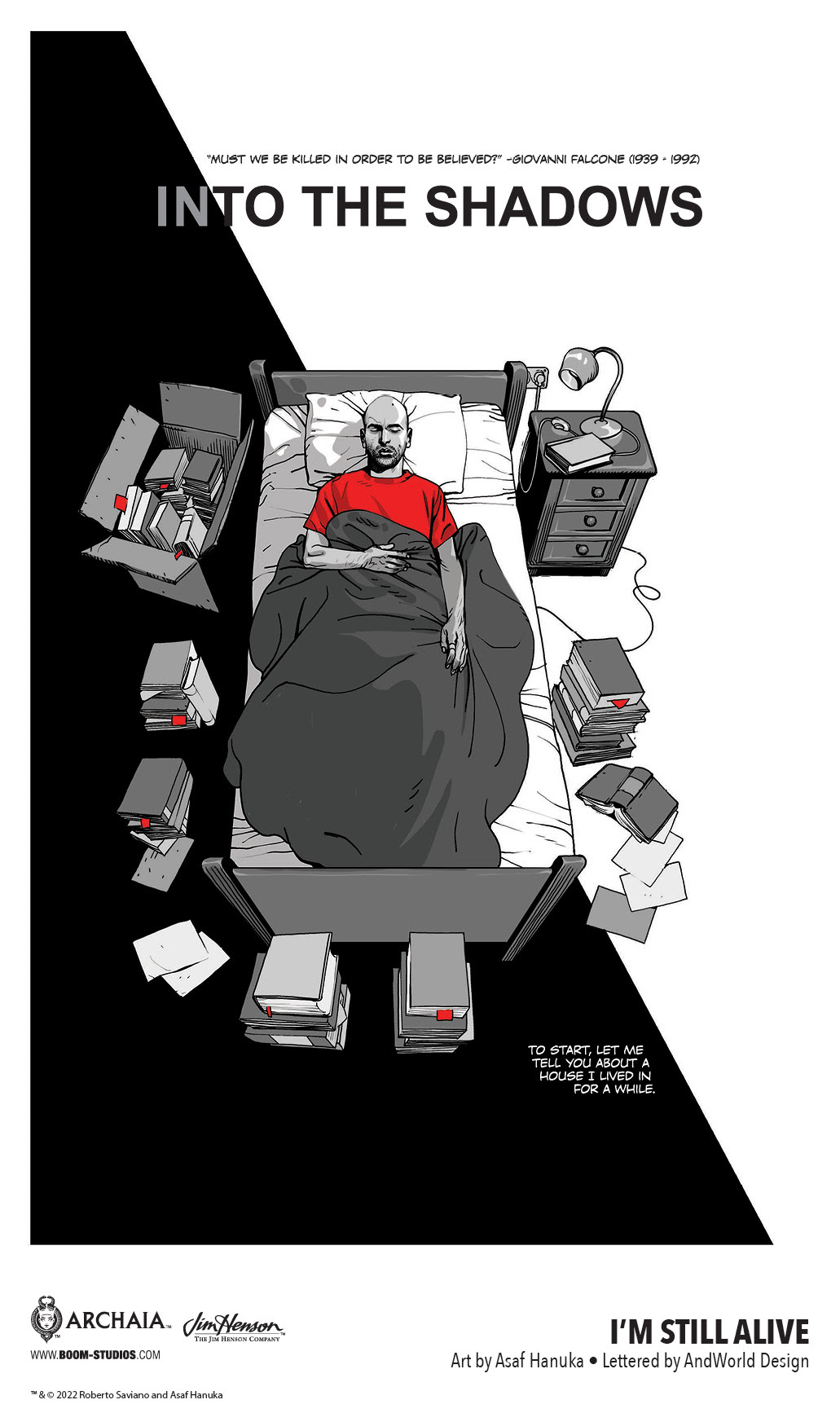 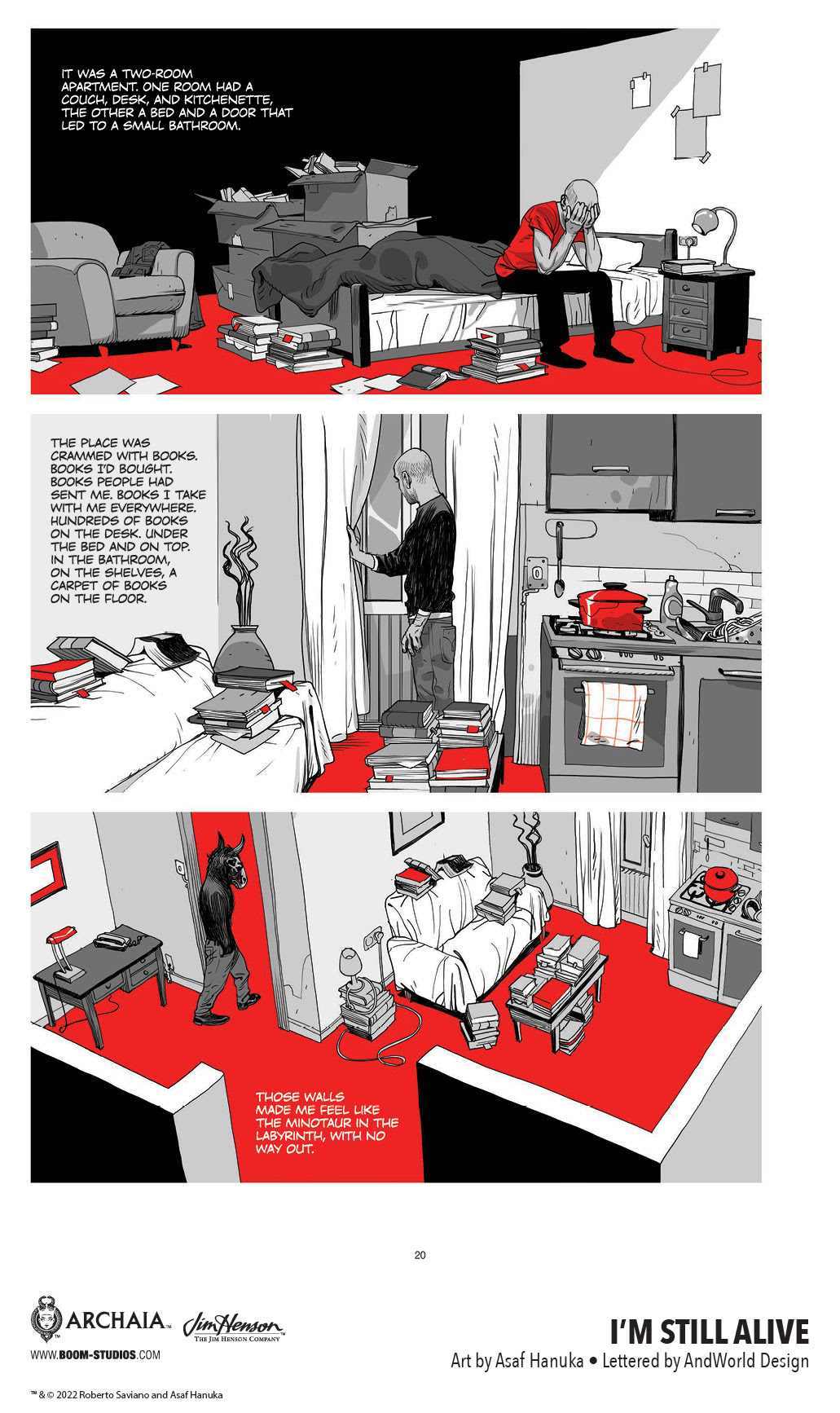 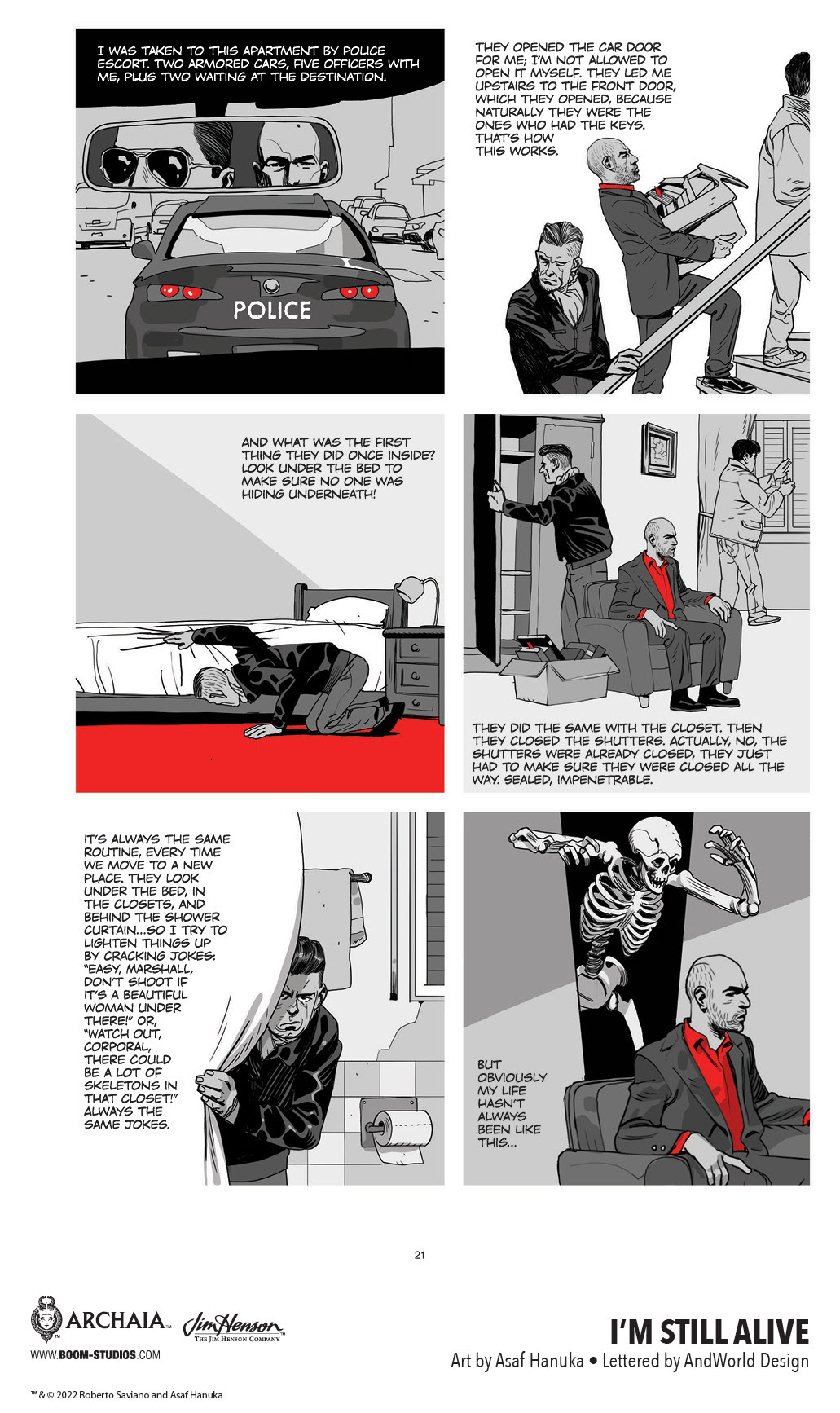 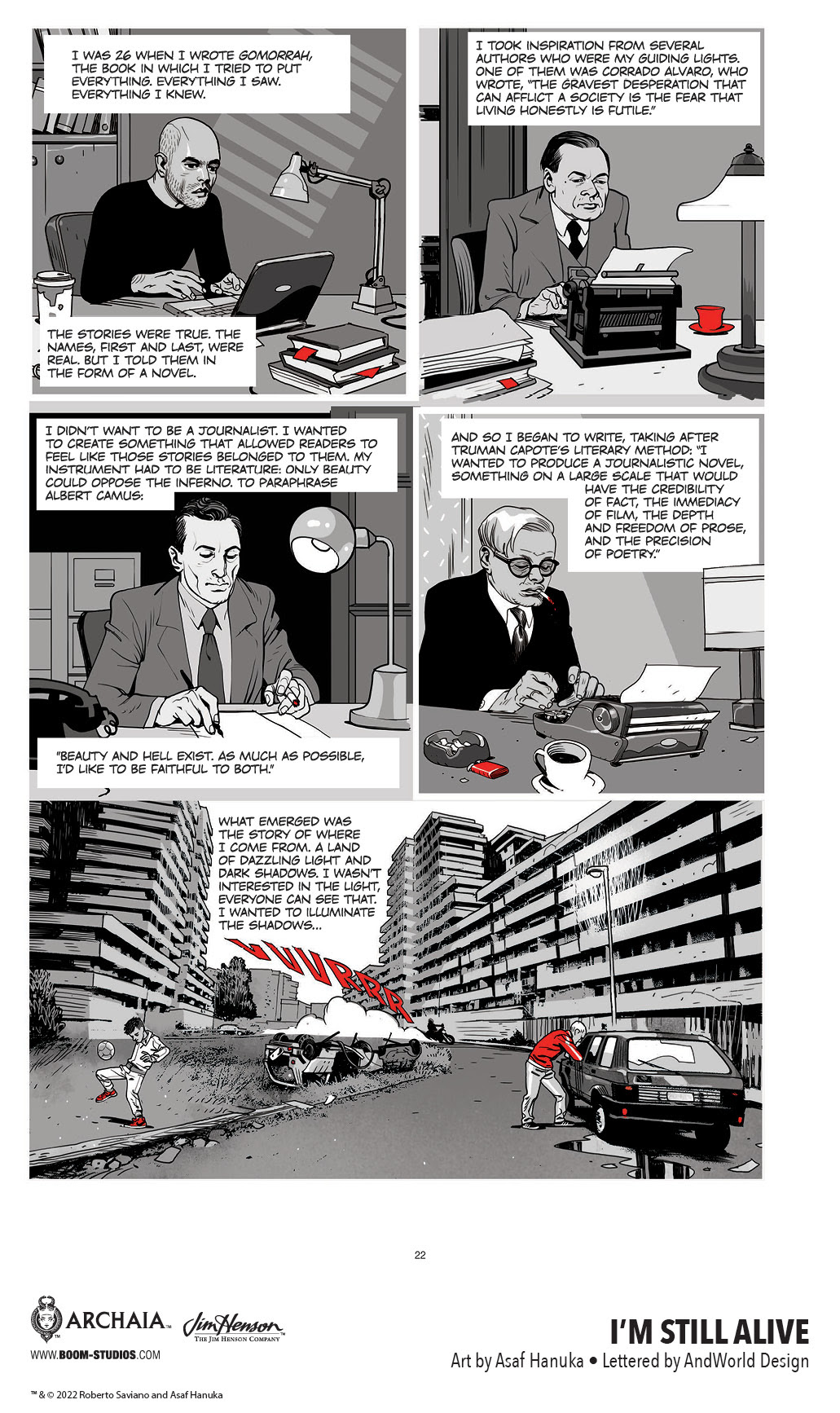 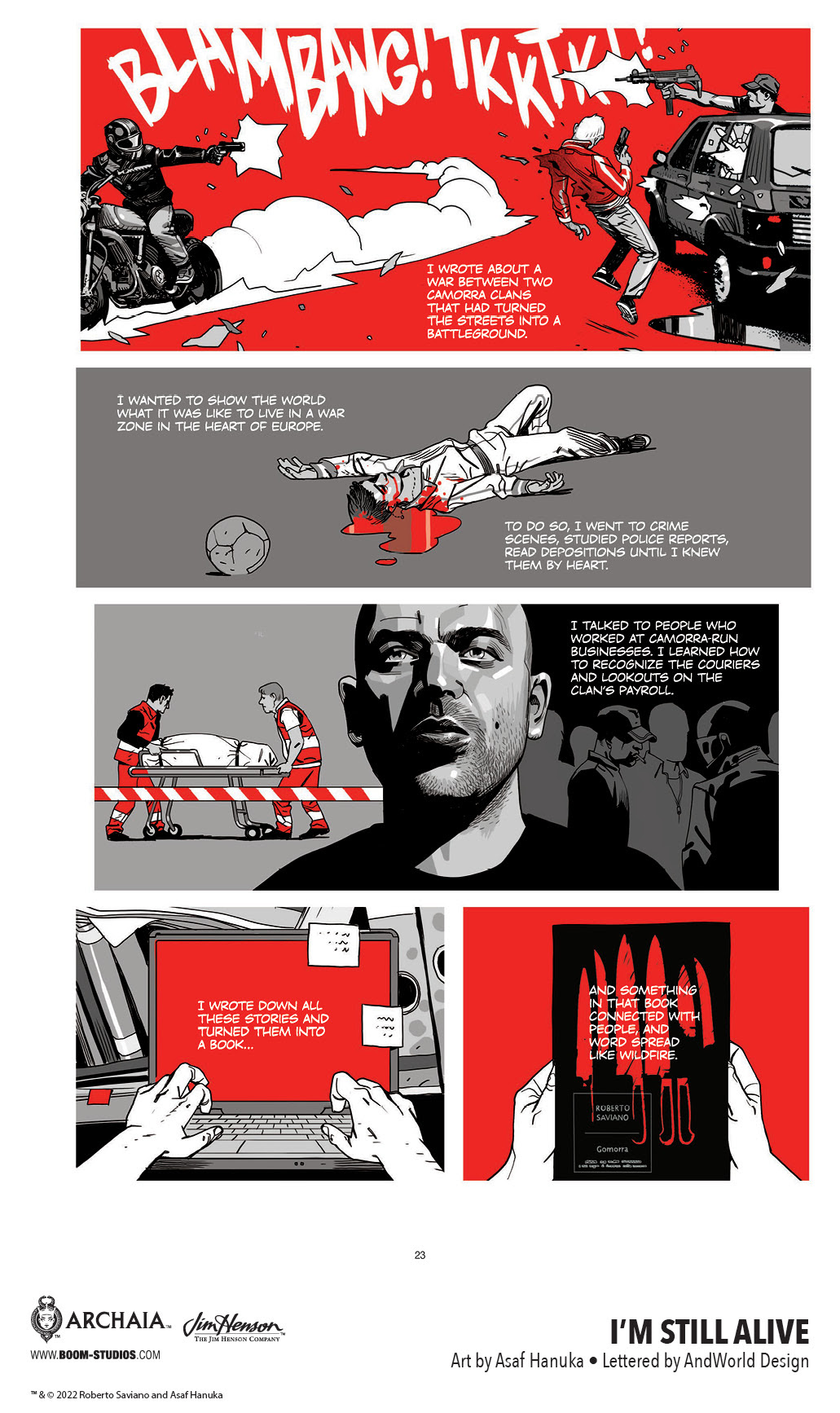 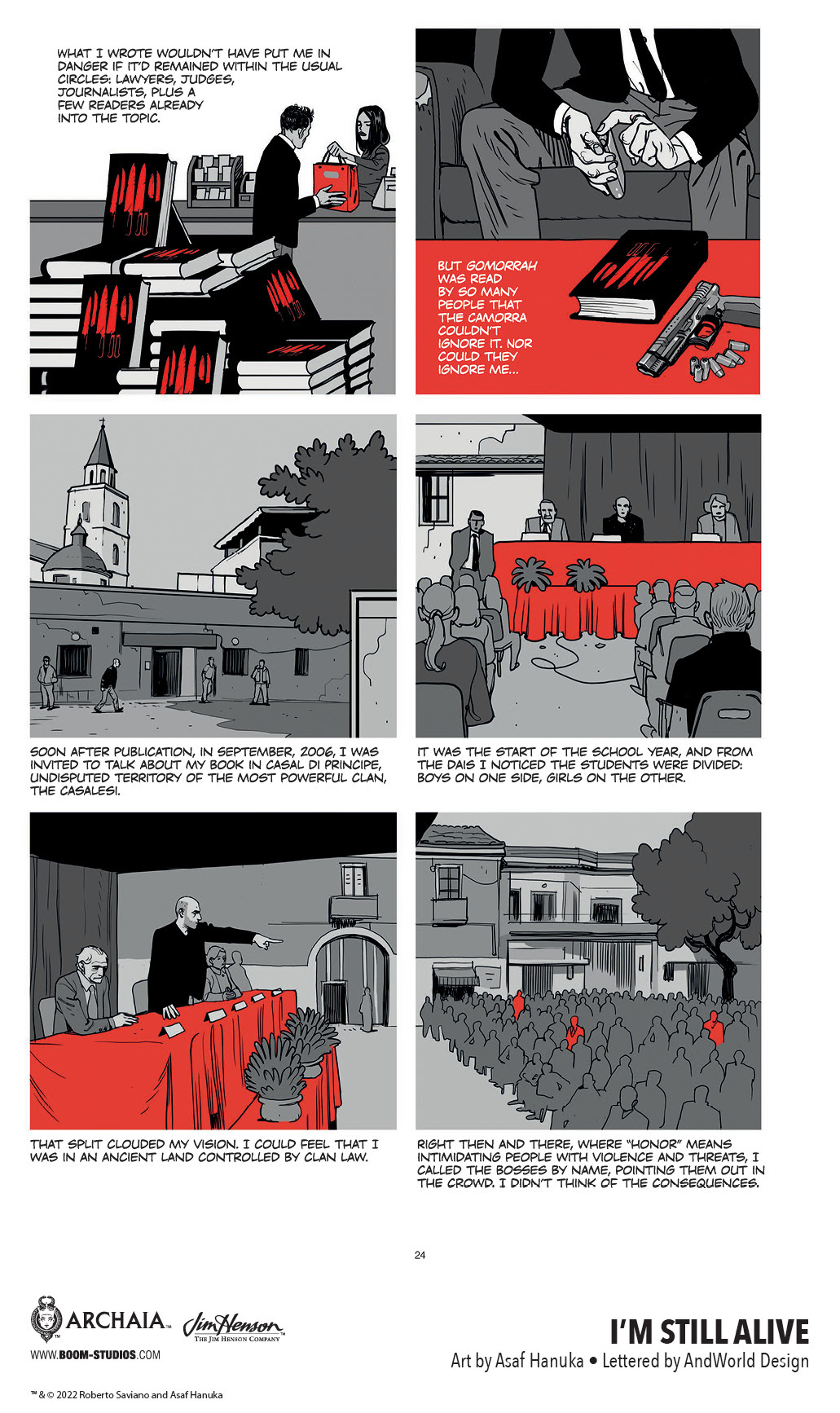 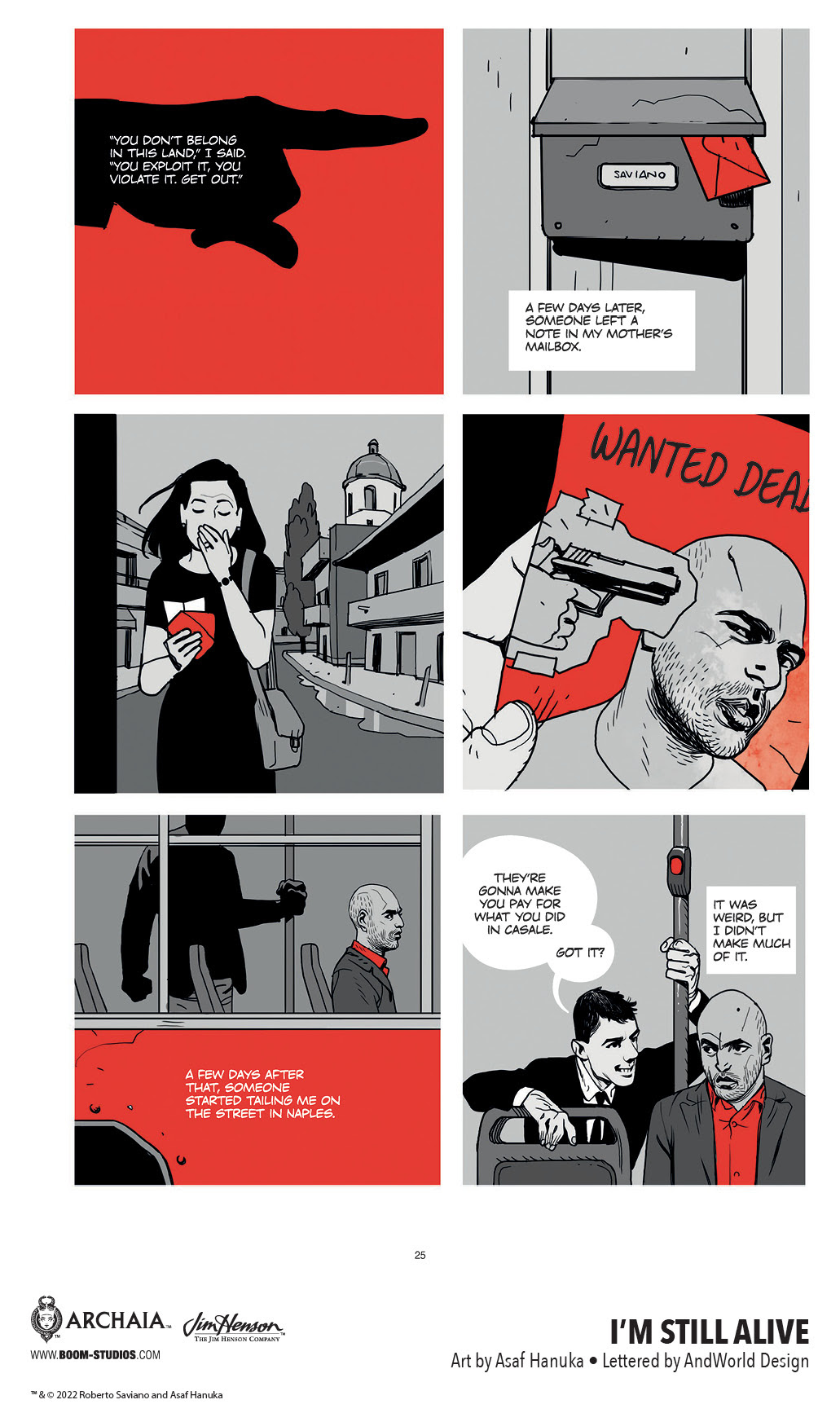 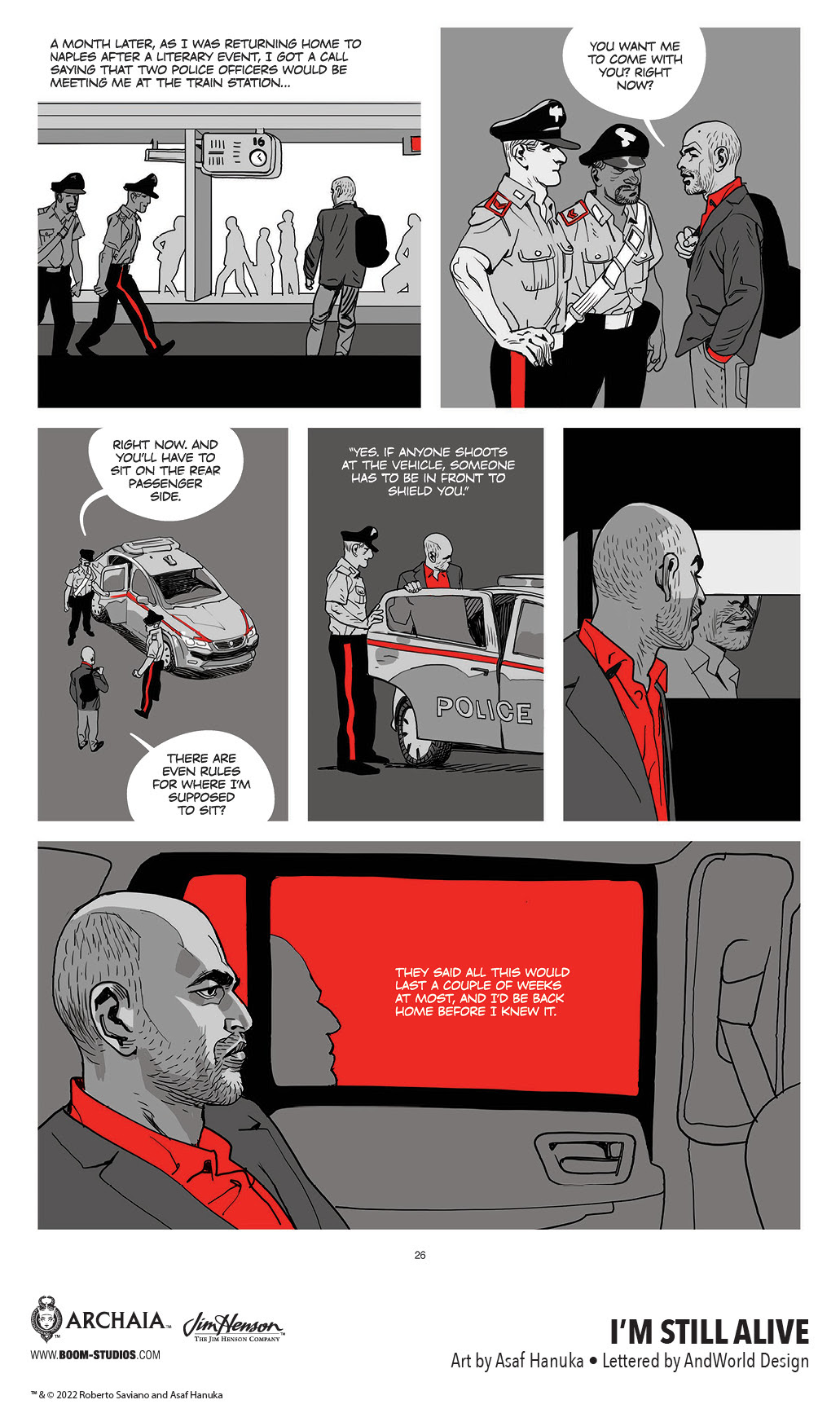 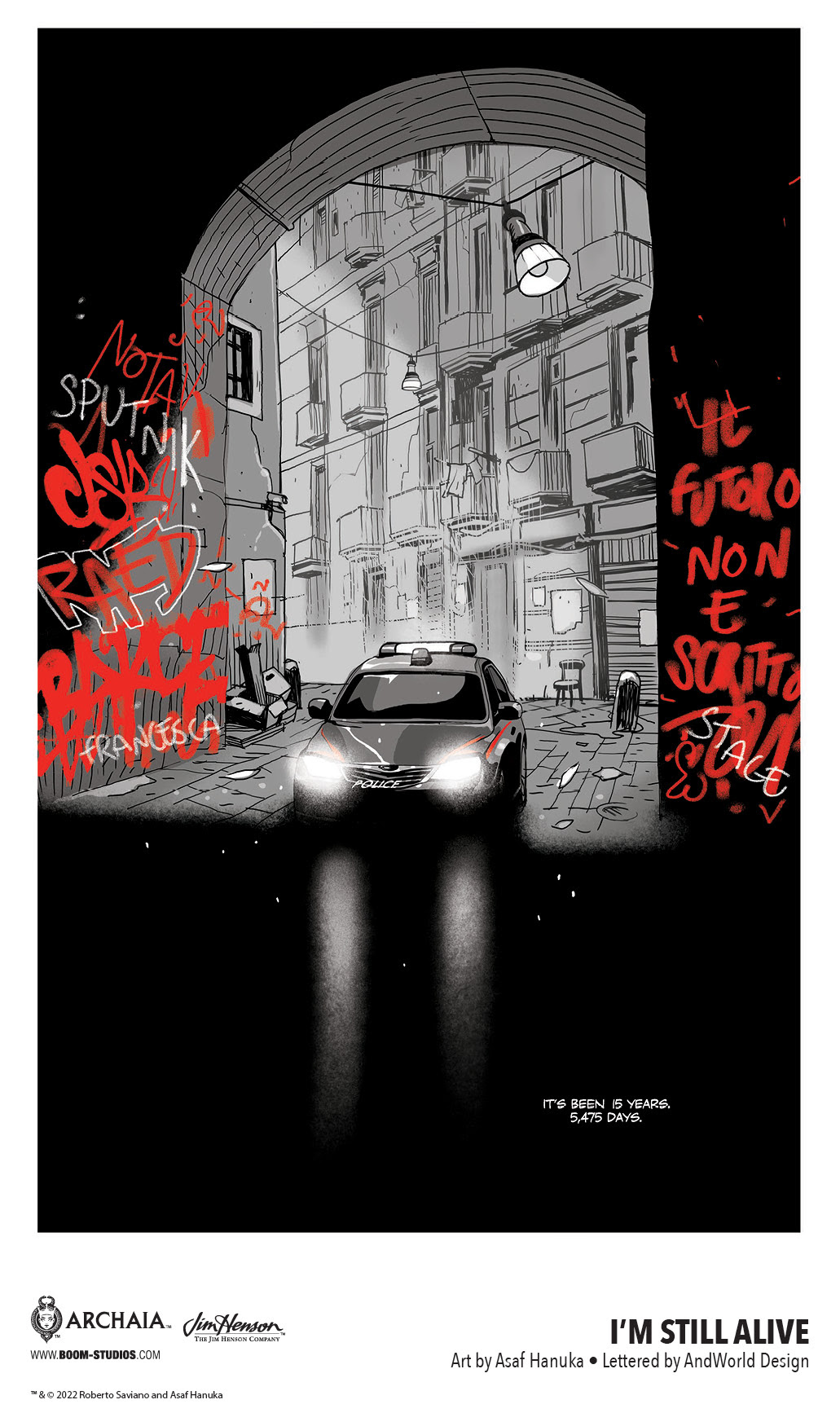