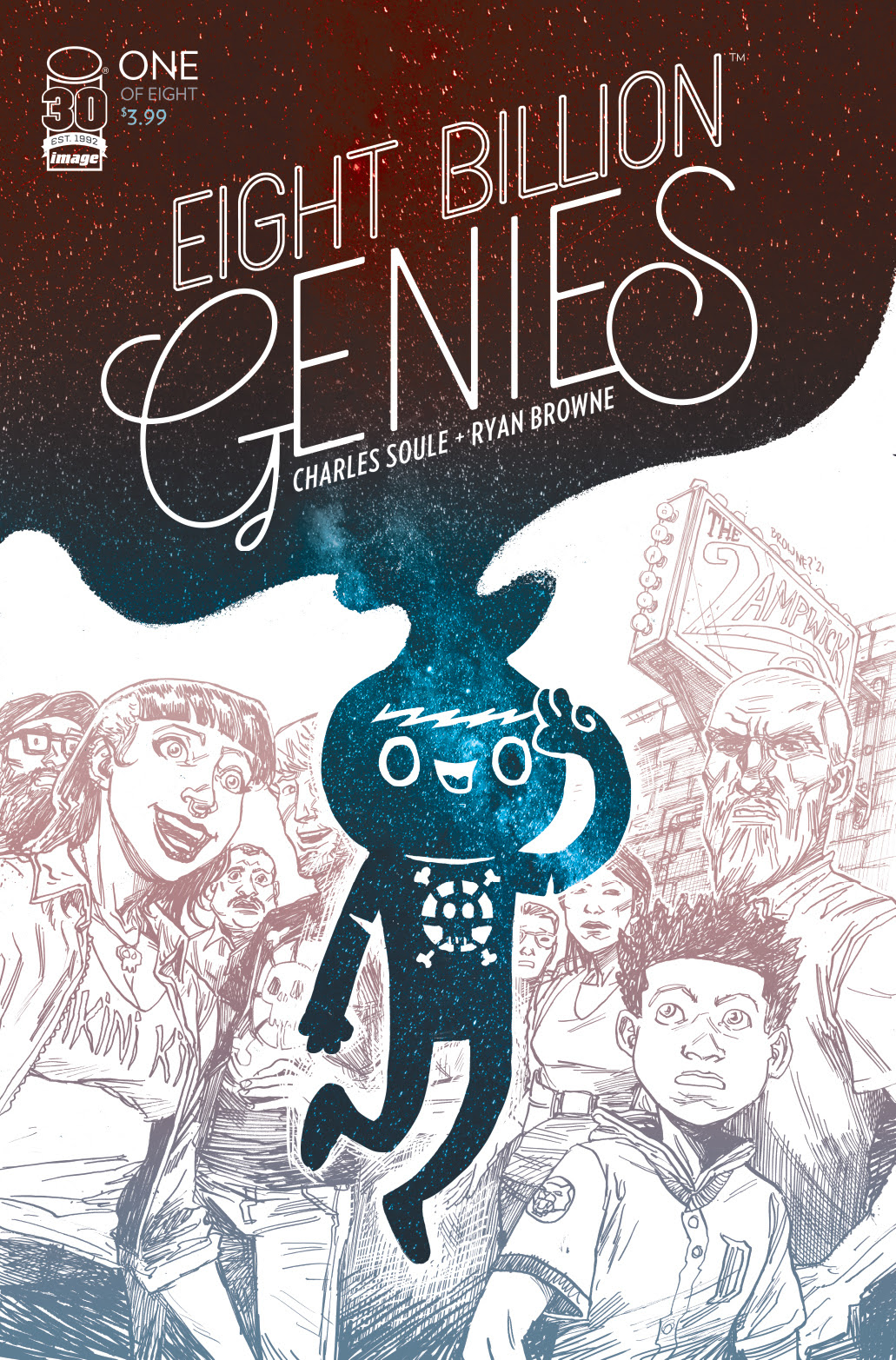 The first project coming out of the deal is a feature film, which will be executive produced by Soule and Browne and serve as the cornerstone in a cross-media Universe of storytelling.

The Eight Billion Genies comic book series asks, If you had one wish… what would you wish for? Now, what if everyone else on the planet had one wish too? At exactly the same moment, everyone on earth gets a genie and one wish. Eight seconds later, the world has transformed forever…and that’s just the beginning.

The comic series is available now in print at comic book shops and digitally across many platforms, including Amazon Kindle, Apple Books, and Google Play: