WRESTLING NEWS: Where has P-CS been?

For the last few months P-CS’ own Reid Harris Cooper has been deeply working alongside a staff to get the first full show of the  independent professional wrestling company combined forces of One Division Pro & Imperial World Wrestling up and running. As Director of Talent Relations, RHC has had duties of booking, organizing, budget detail as well as working as a host and writer. It has been a hectic wonderful time. On June 12th, 2021 we finally put on the show titled One Division Rumble and it was a success.

Here are images talking about the fallout of One Division Rumble with text written by RHC himself followed by some videos featuring Reid Harris Cooper in his broadcasting role. 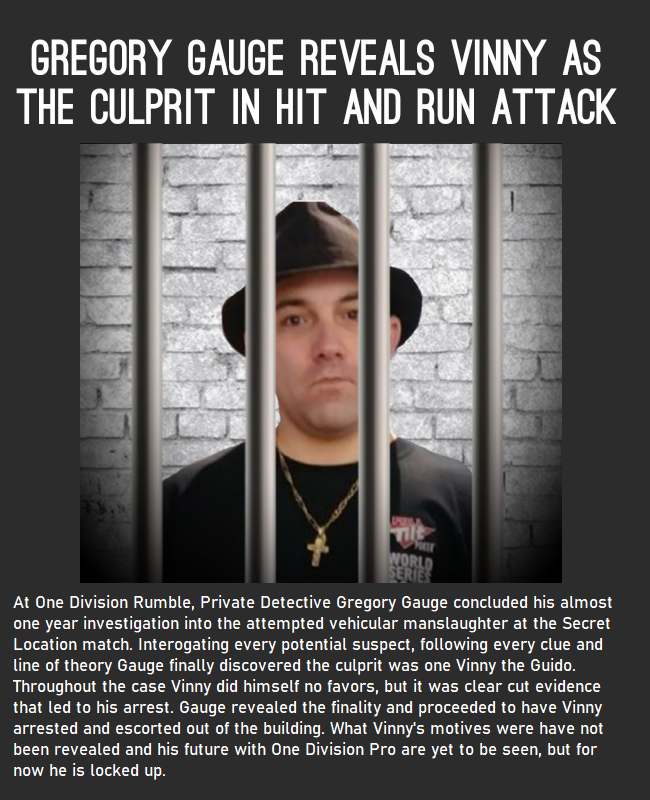 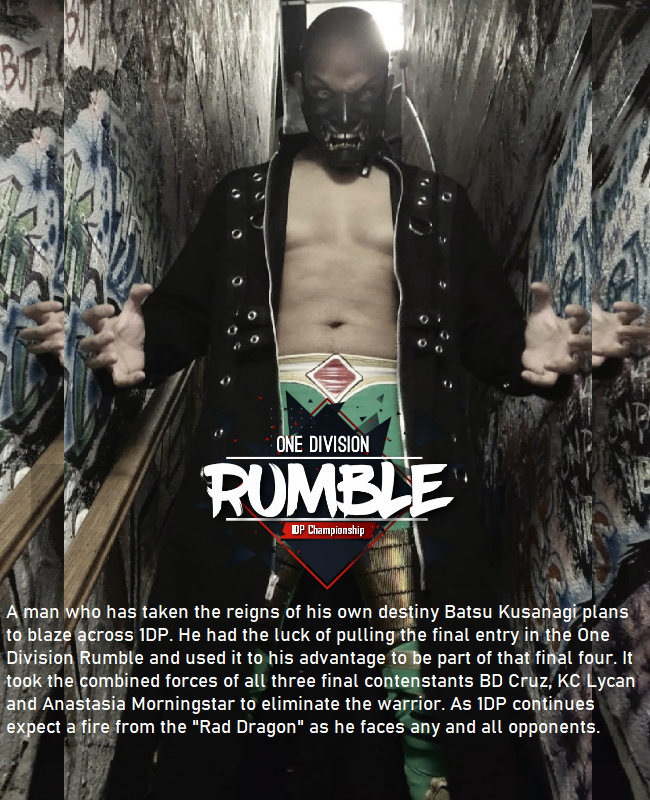 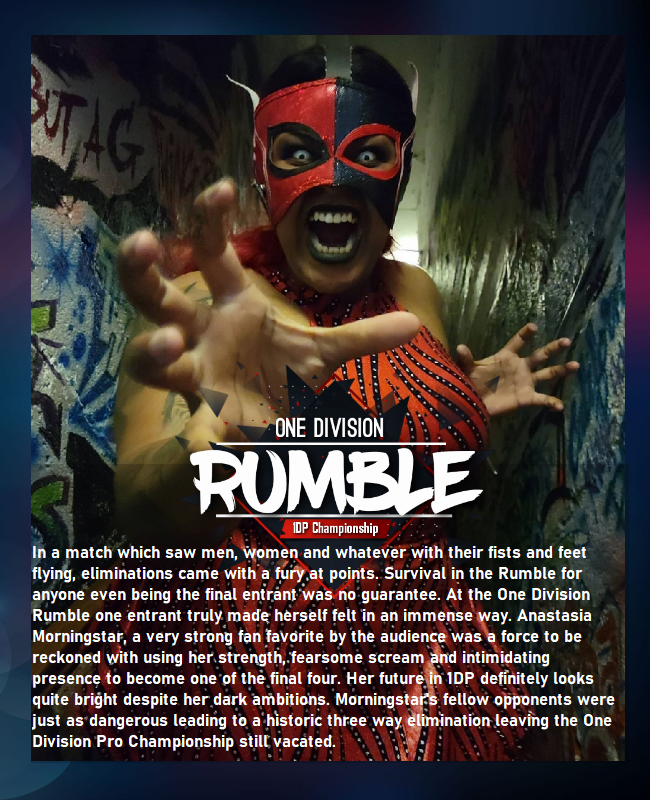