Discover the Epic “Must Read” Original Series from BOOM! Studios Starting in August 2020 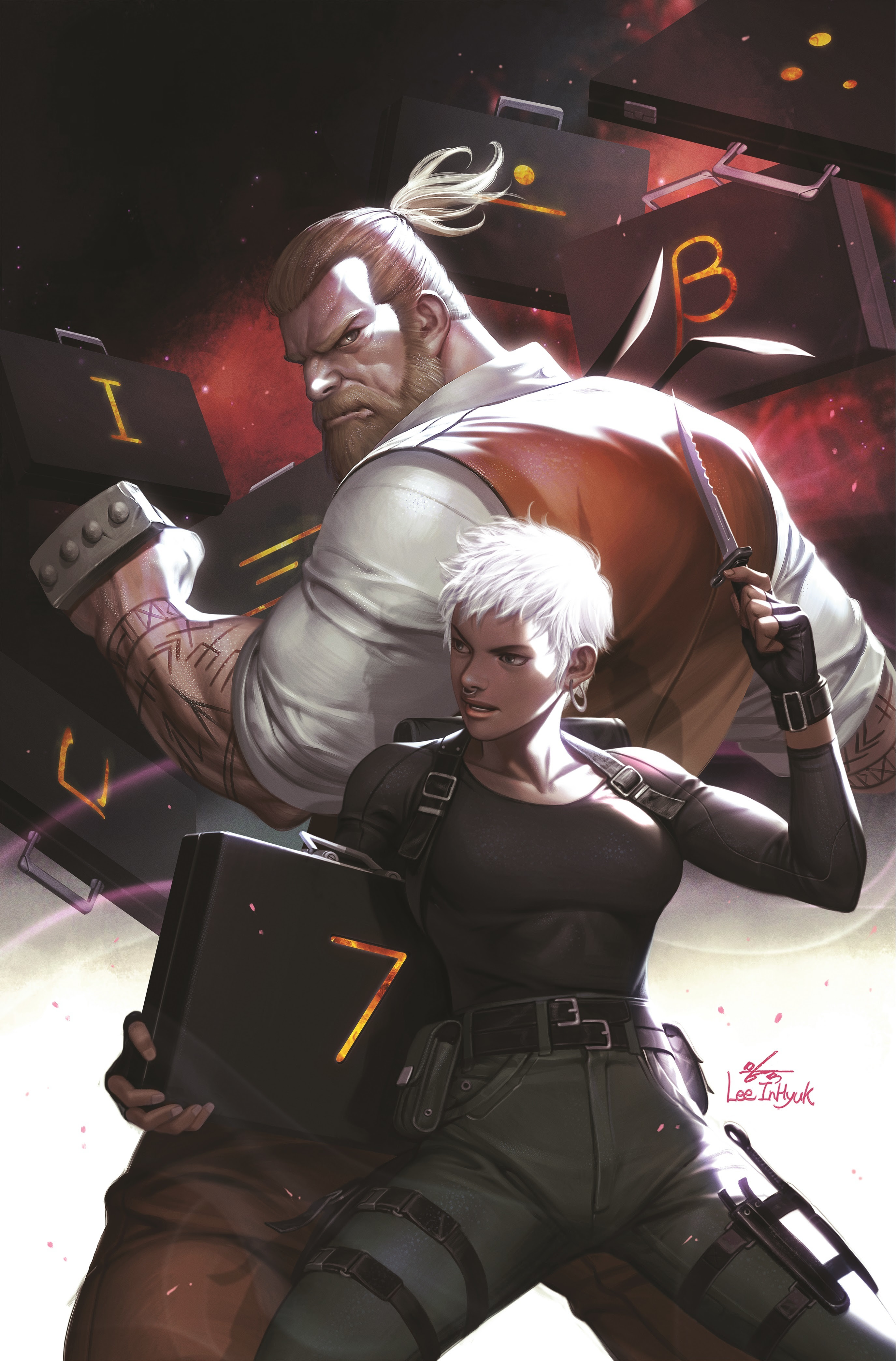 For centuries, the Order has trusted in Keepers and Holders to guard the Secrets in seven briefcases against all harm but when their stronghold is attacked and the secrets put in peril, the entire Order must face their greatest fear—an enemy who knows too much and is willing to kill to get what he wants.

Now, the Order’s newest member, Caspar, must discover the truth of the Secrets before the enemy does, or risk losing everything.

SEVEN SECRETS is the newest release from BOOM! Studios’ eponymous imprint, home to critically acclaimed original series, including Once & Future by Kieron Gillen and Dan Mora; Something is Killing the Children by James Tynion IV and Werther Dell’Edera; Faithless by Brian Azzarello and Maria Llovet; The Red Mother by Jeremy Haun and Danny Luckert; King of Nowhere by W. Maxwell Prince and Tyler Jenkins; Alienated by Simon Spurrier and Chris Wildgoose; and We Only Find Them When They’re Dead by Al Ewing and Simone Di Meo. The imprint also publishes popular licensed properties including Joss Whedon’s Firefly from Greg Pak and Dan McDaid; Buffy the Vampire Slayer from Jordie Bellaire and David López; and Mighty Morphin Power Rangers from Ryan Parrott and Daniele Di Nicuolo.

Print copies of SEVEN SECRETS #1 will be available on August 12, 2020 exclusively at local comic book shops (use comicshoplocator.com to find the one nearest you) or at the BOOM! Studios webstore. Digital copies can be purchased from content providers like comiXology, iBooks, Google Play, and Madefire.

For continuing news on the SEVEN SECRETS series and more from BOOM! Studios, stay tuned to www.boom-studios.com and follow @boomstudios on Twitter.