“Brilliant concept, gorgeous art, and one of my favorite writers?ALIENATED is an easy add to my pull list.”—Brian K. Vaughan

“I heard the idea and I yelped with joy. Spurrier and Wildgoose are forces of nature. They cannot be stopped.” – Kieron Gillen 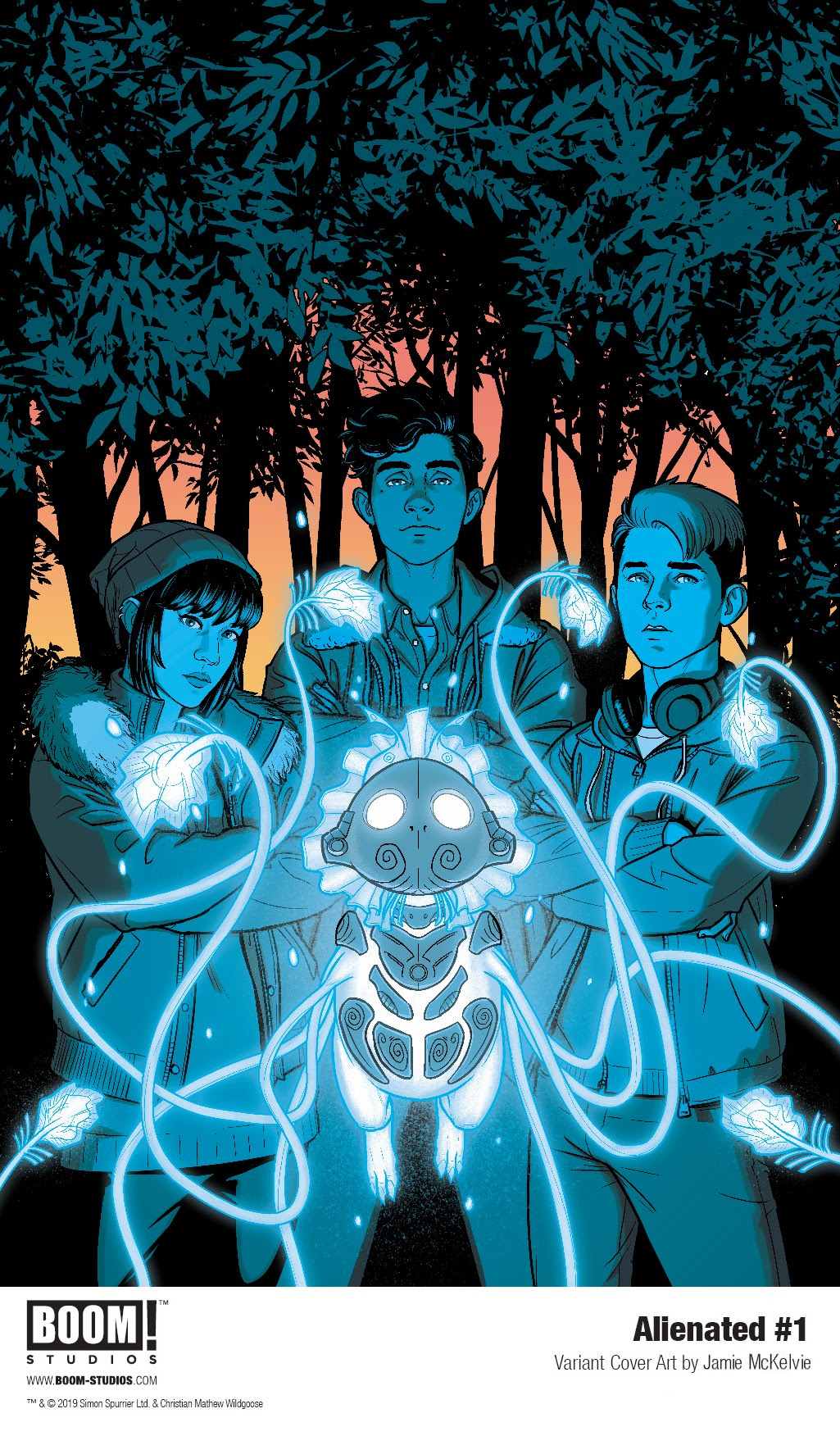 LOS ANGELES, CA (January 17, 2020) – BOOM! Studios is proud to reveal a brand new series trailer for ALIENATED #1,  the premiere issue of a new original series from acclaimed writer Simon Spurrier (John Constantine: Hellblazer, Coda), artist Chris Wildgoose (Batgirl, Batman: Nightwalker), colorist André May, and letterer Jim Campbell, a subversive coming-of-age story about having all the power to change the world but the unready hands to truly wield it, available in February 2020.

Print copies of ALIENATED #1 will be available for sale February 12, 2020 exclusively at local comic book shops (use comicshoplocator.com to find the nearest one) or at the BOOM! Studios webstore. Digital copies can be purchased from content providers, including comiXology, iBooks, Google Play, and Madefire. 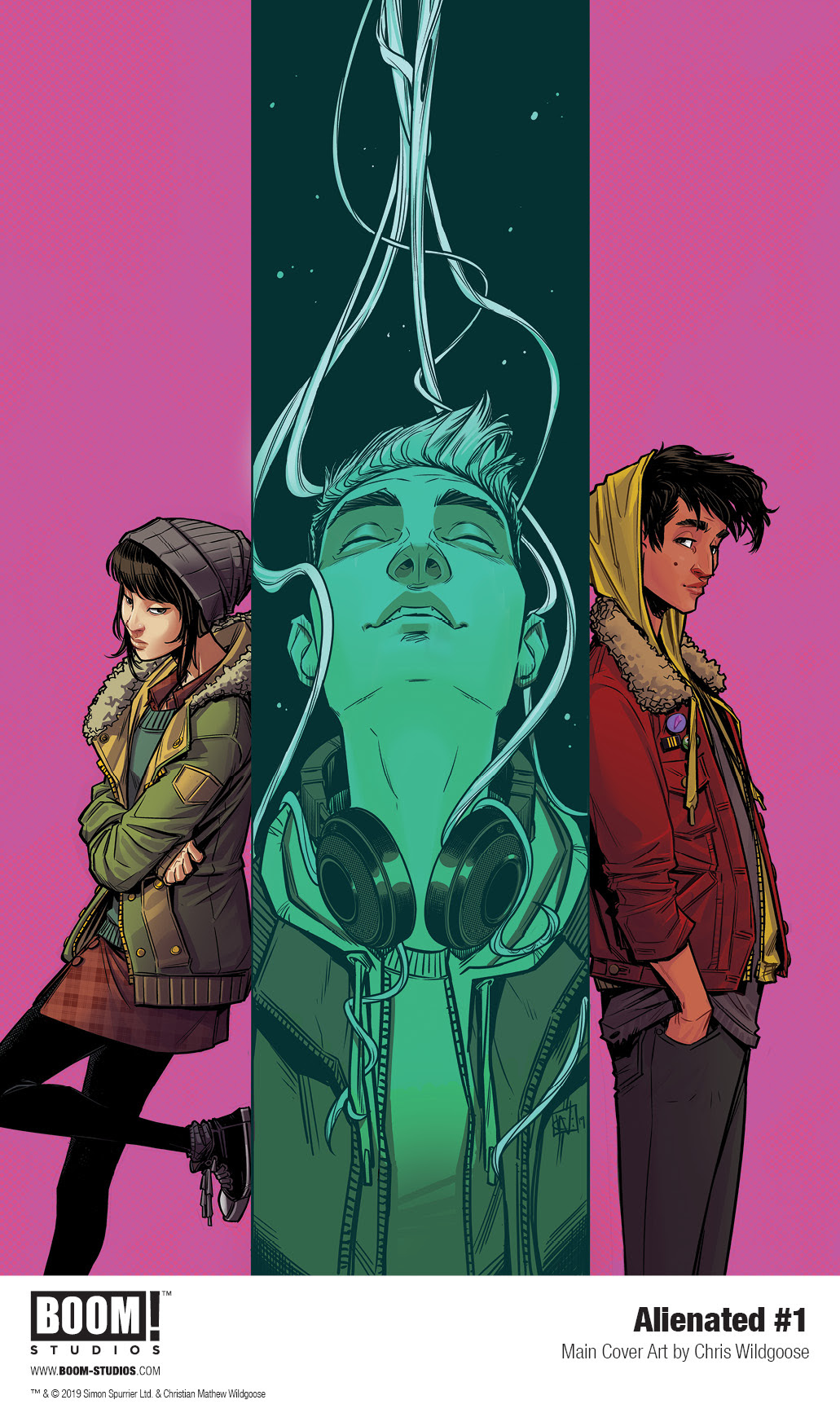 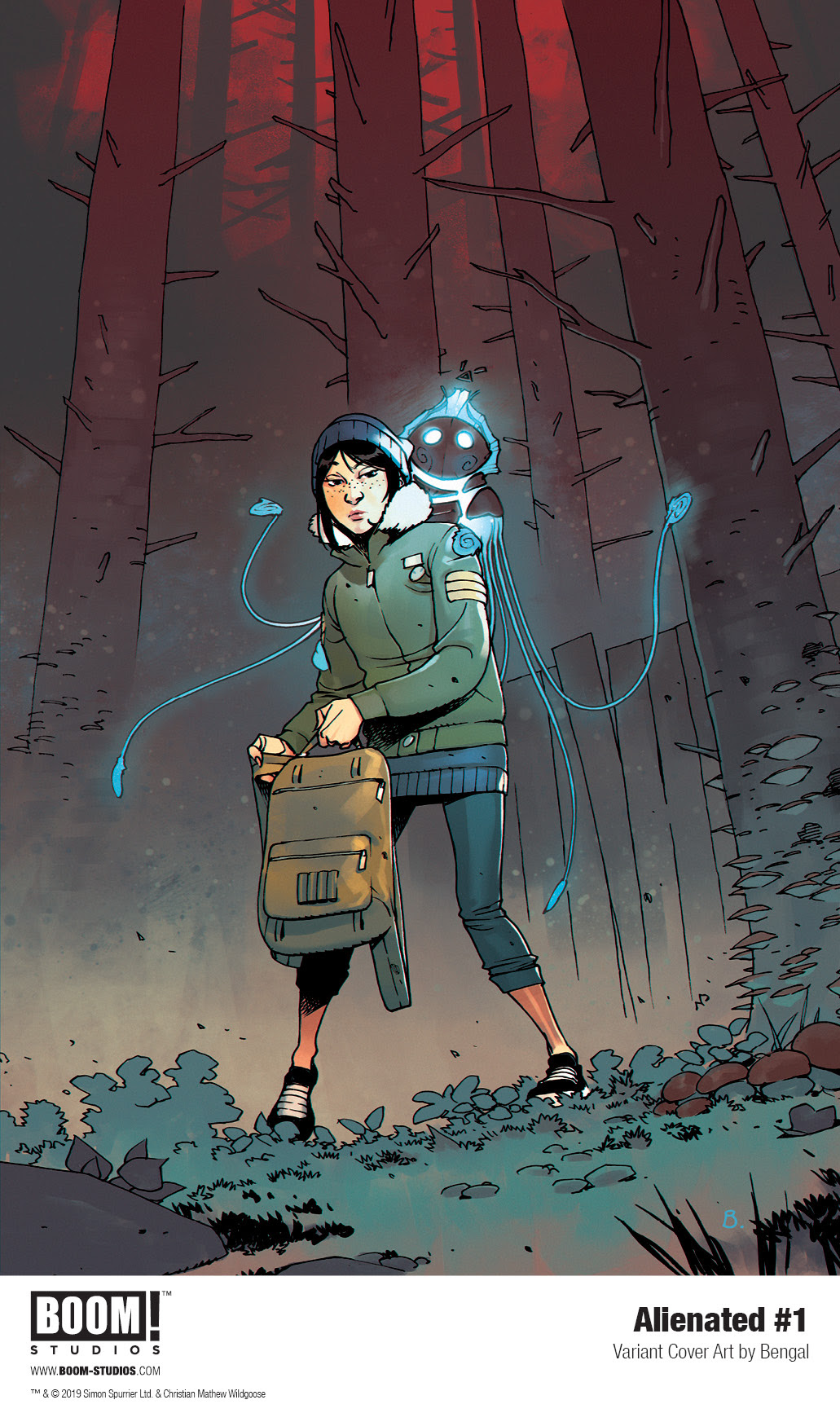