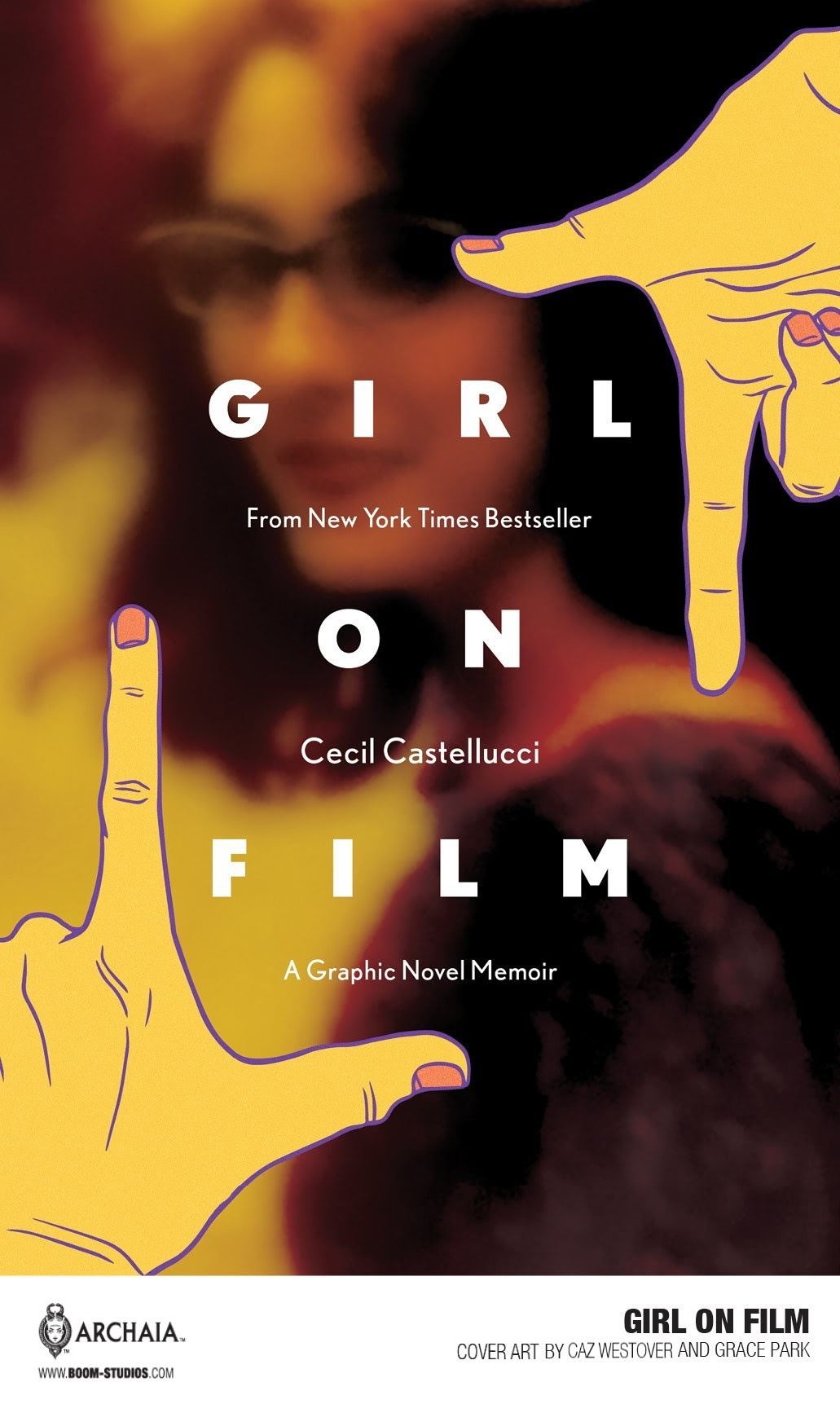 In 1977, Star Wars released in theaters nationwide and changed young Cecil Castellucci’s life forever. From that moment on, she knew that she would one day become a storyteller who brought her own imagination to life. Thus began the evolution of the young starstruck fan into an aspiring theater kid (whose high school friends were Jennifer Aniston and Chaz Bono), a teenage artiste running wild in ‘80s New York, an indie musician in the Montreal punk scene, and finally the acclaimed author and bestselling comic book writer she is today. GIRL ON FILM brings those memories to life on the page, and then asks us to examine just how time and perspective can color those memories.

GIRL ON FILM is the latest release from BOOM! Studios’ ambitious Archaia imprint, home to graphic novels such as Mouse Guard by David Petersen; New World by David Jesus Vignolli; Jane by Aline Brosh McKenna and Ramón Pérez; About Betty’s Boob by Vero Cazot and Julie Rocheleau; Bolivar by Sean Rubin; and licensed series including Lev Grossman’s The Magicians: Alice’s Story by Lilah Sturges and Pius Bak; Jim Henson’s The Power of the Dark Crystal and Jim Henson’s Labyrinth: Coronation.

Print copies of GIRL ON FILM will be available for sale November 13, 2019 at local comic book shops (use comicshoplocator.com to find the nearest one), on November 19, 2019 at bookstores, or at the BOOM! Studios webstore. Digital copies can be purchased from content providers, including comiXology, iBooks, Google Play, and the BOOM! Studios app.

For more on GIRL ON FILM and other projects from BOOM! Studios, stay tuned towww.boom-studios.com and follow @boomstudios on Twitter. 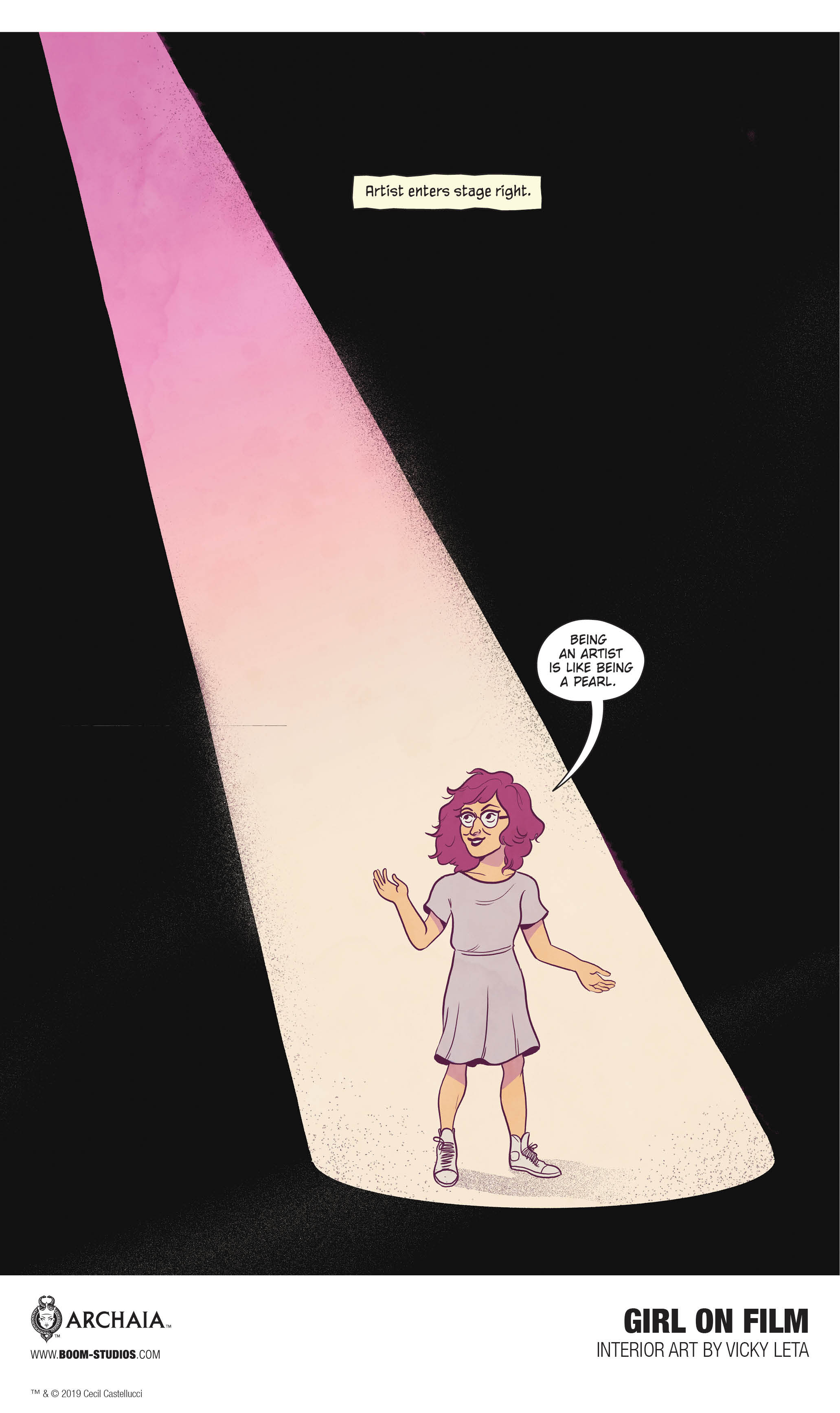 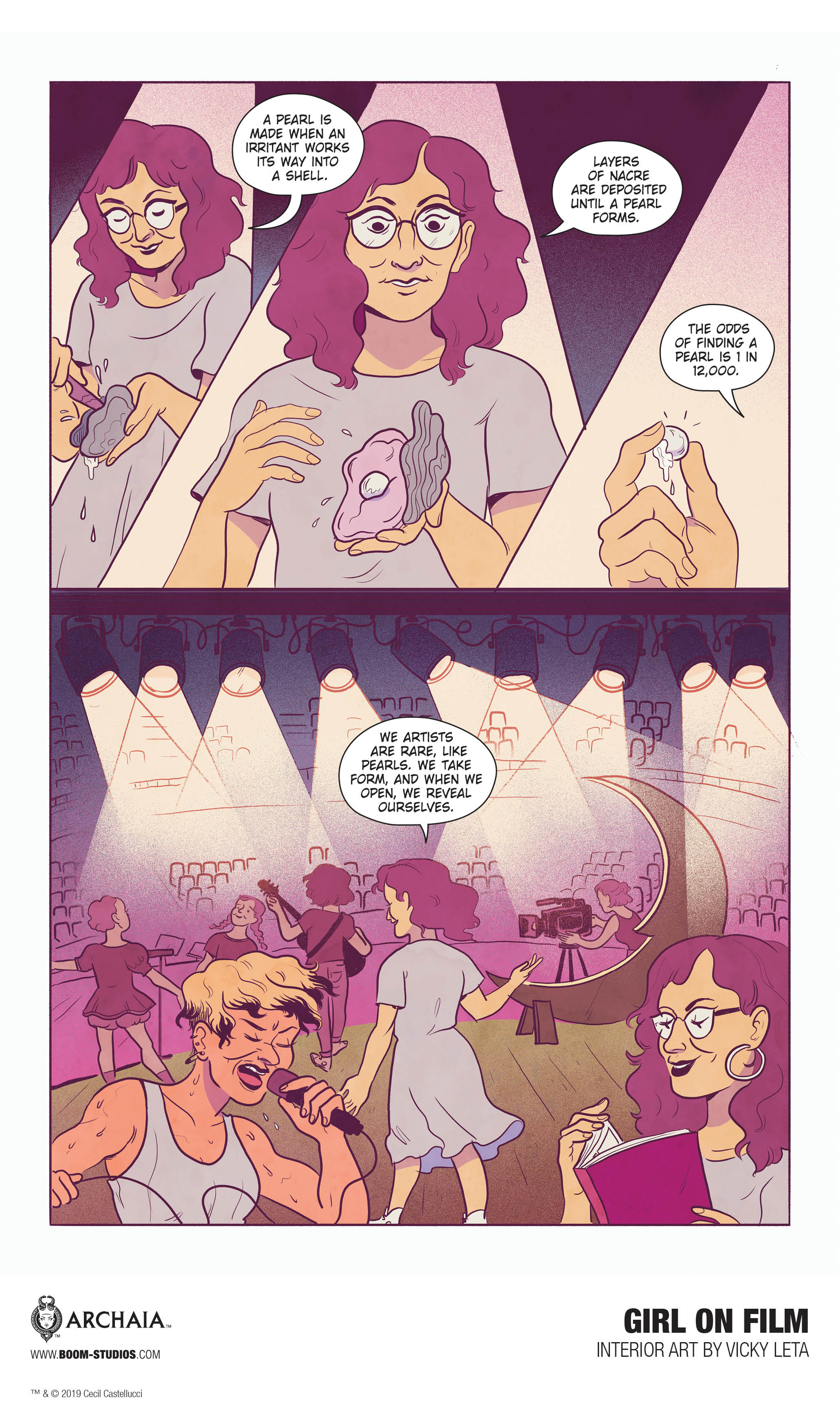 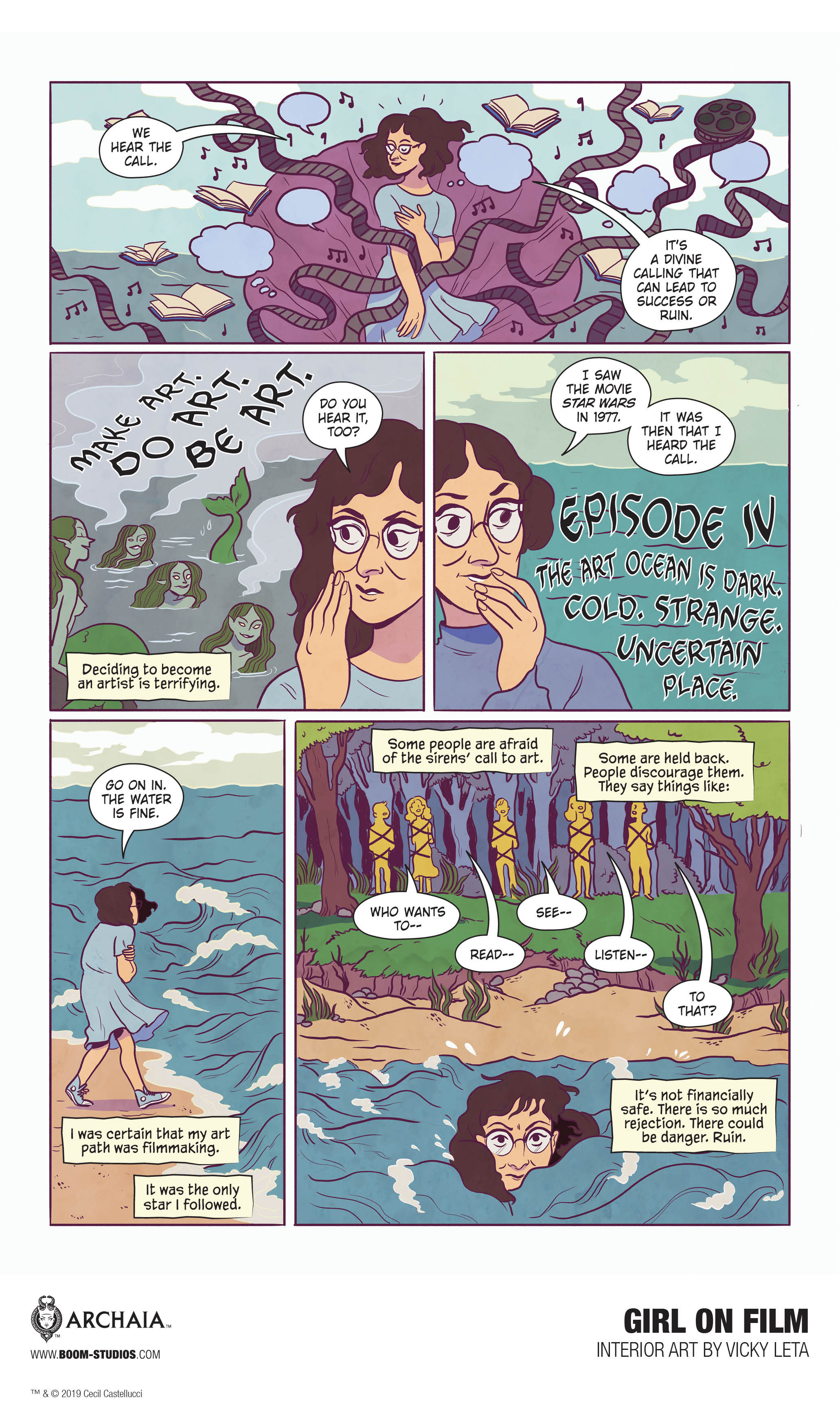 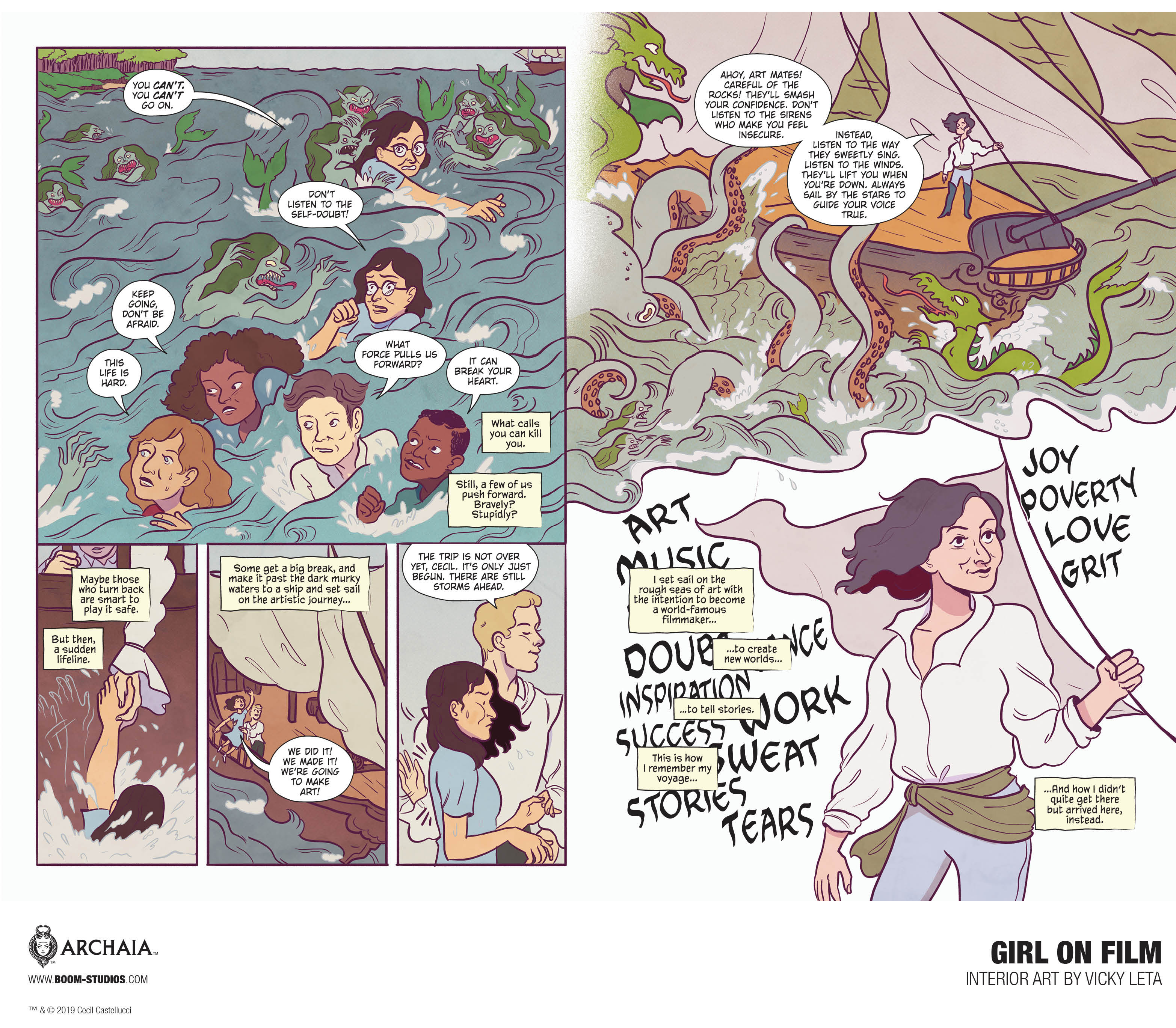 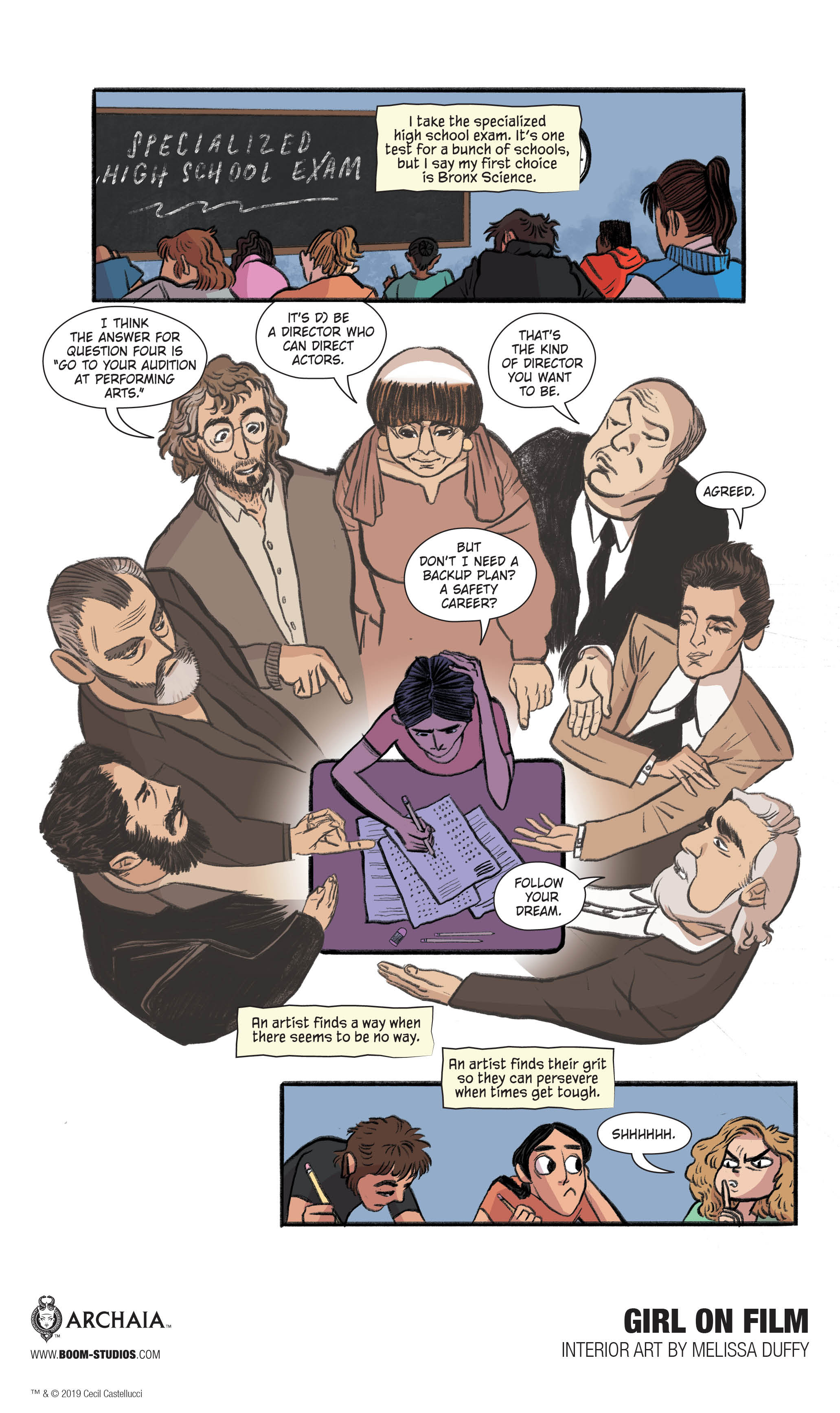 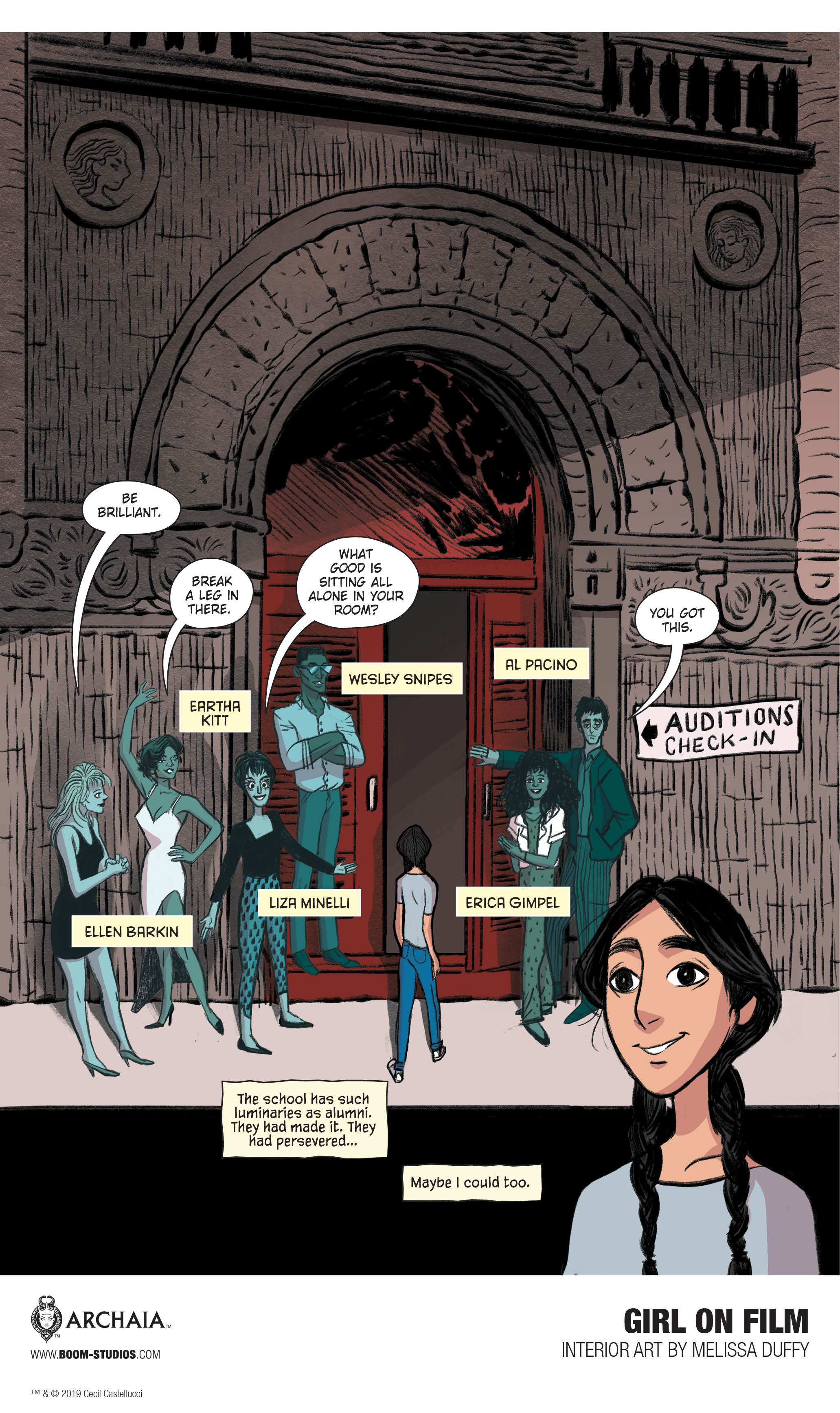 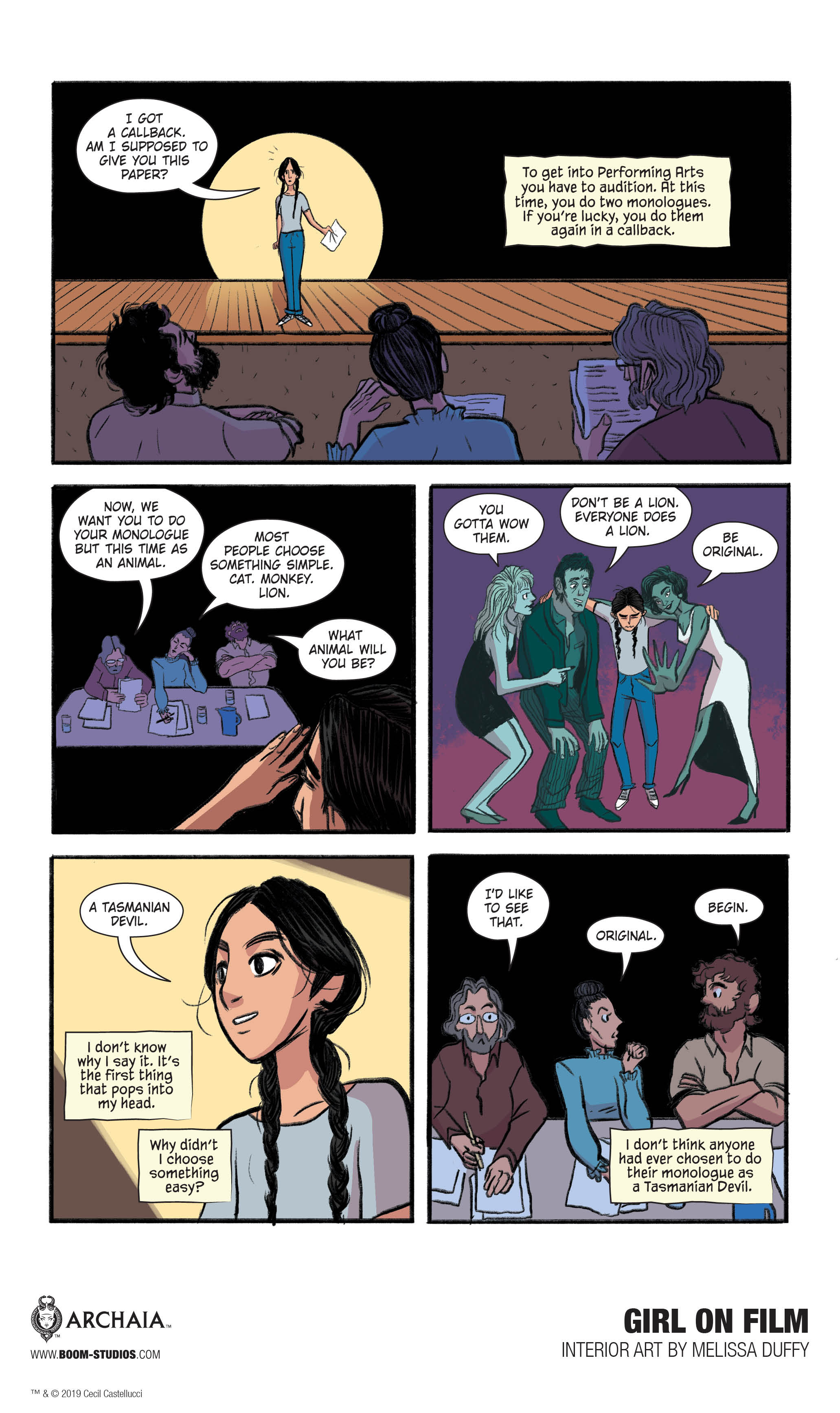 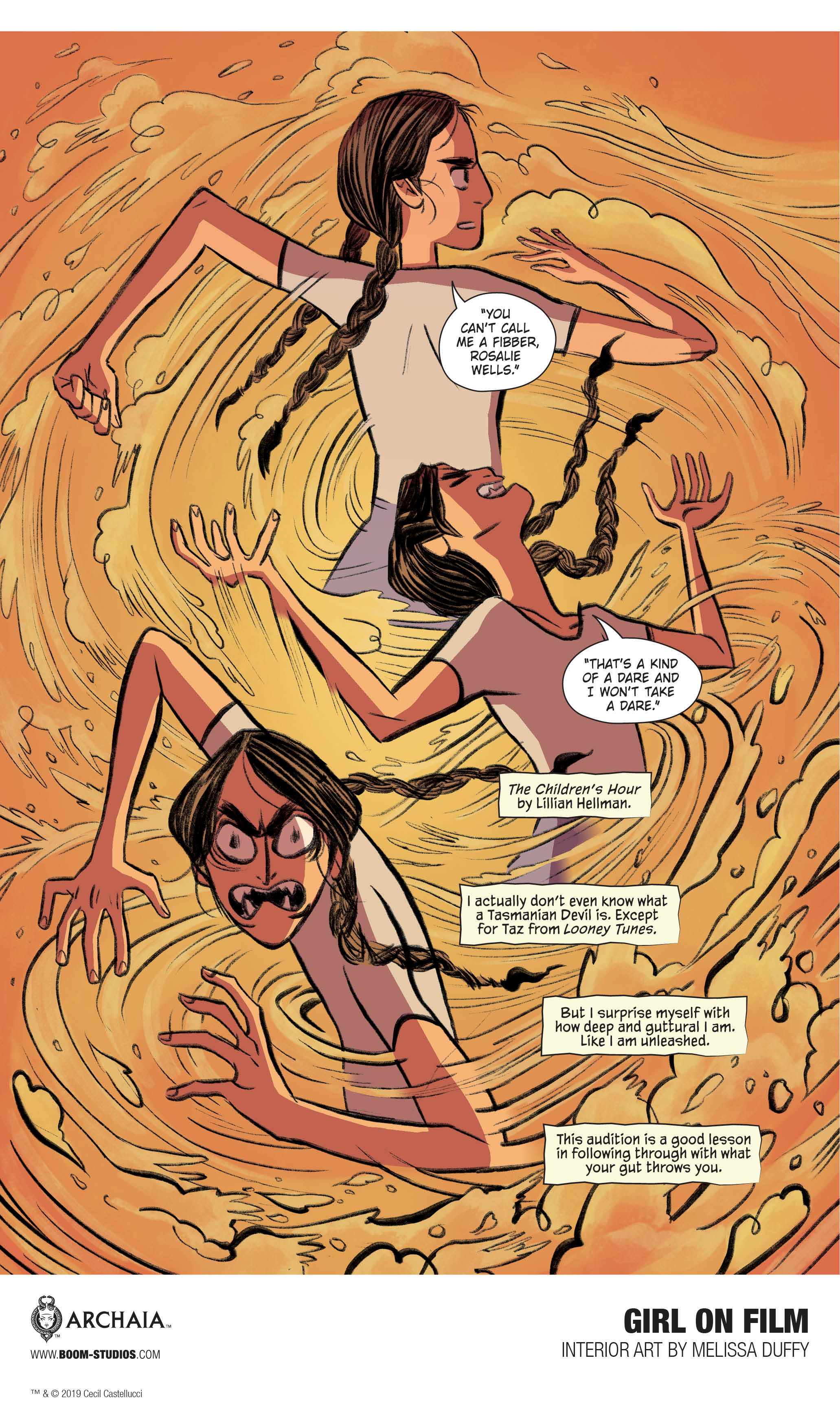 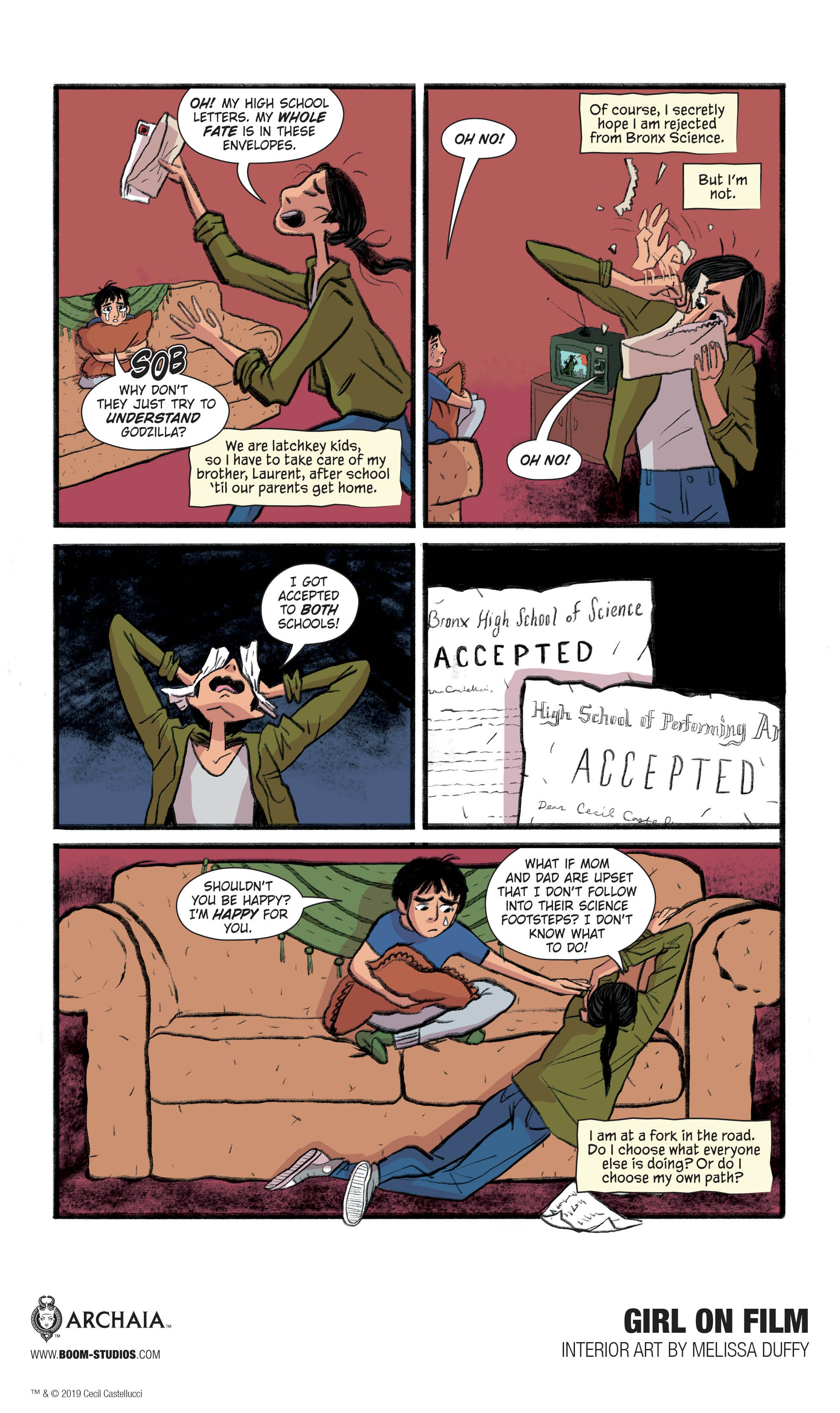 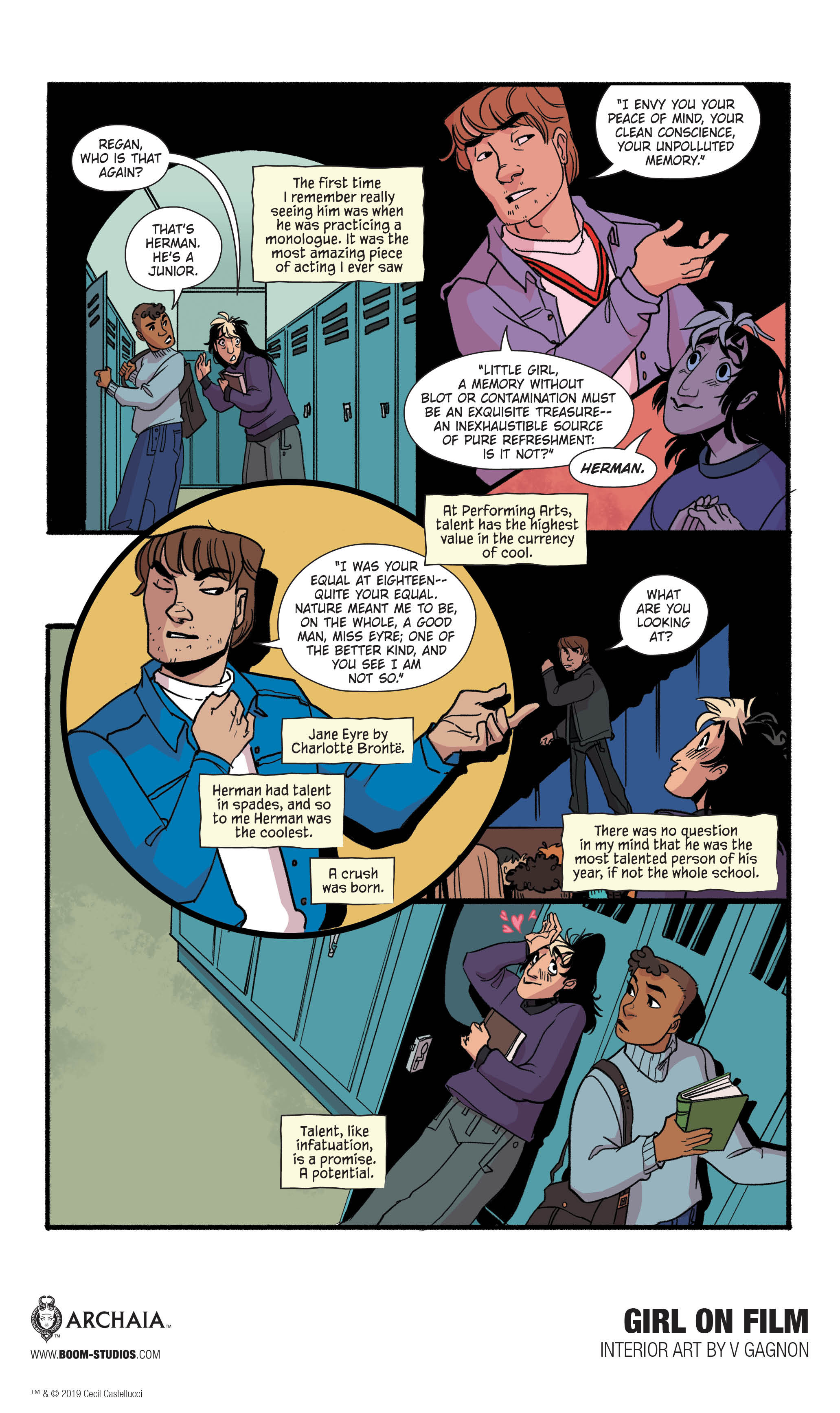 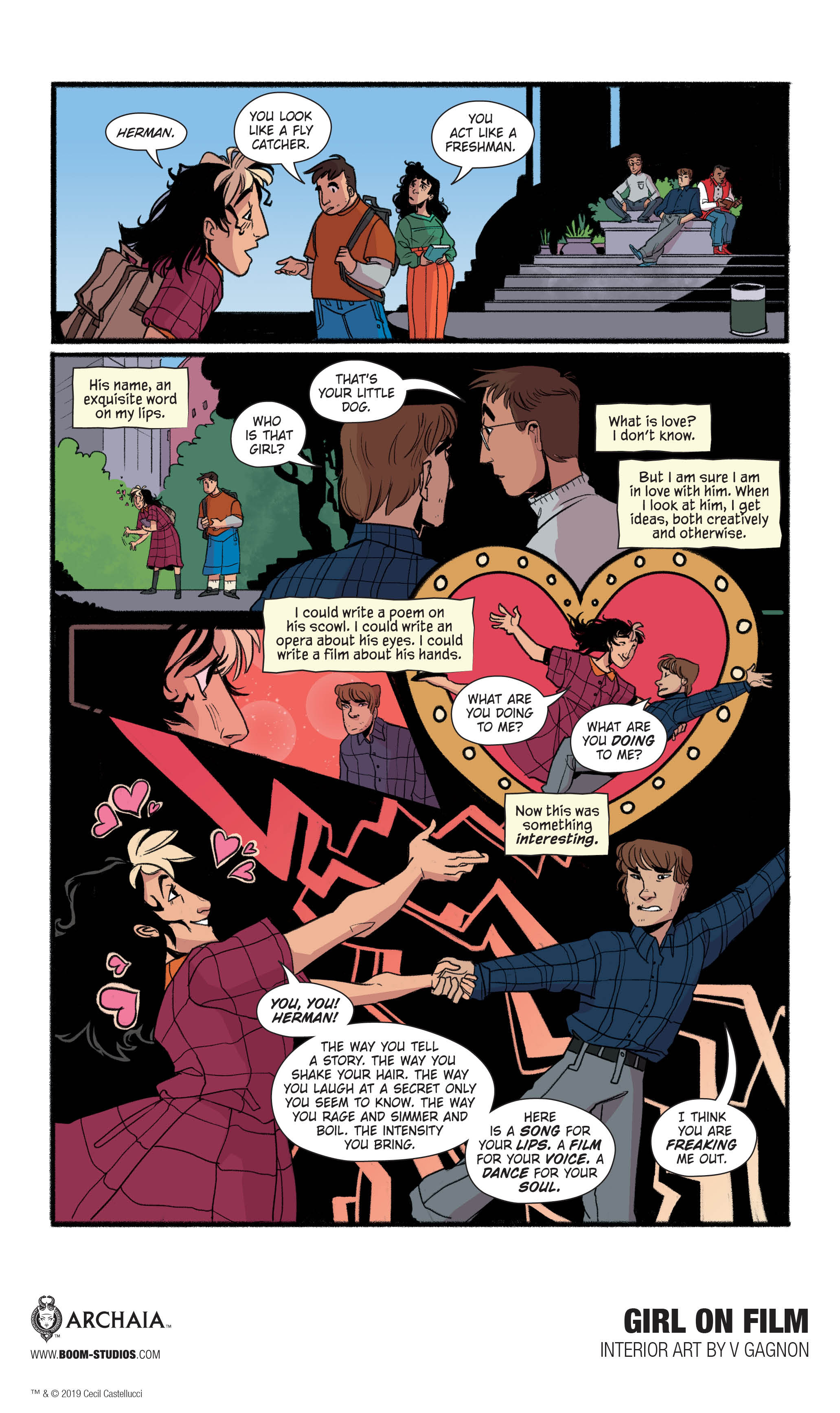 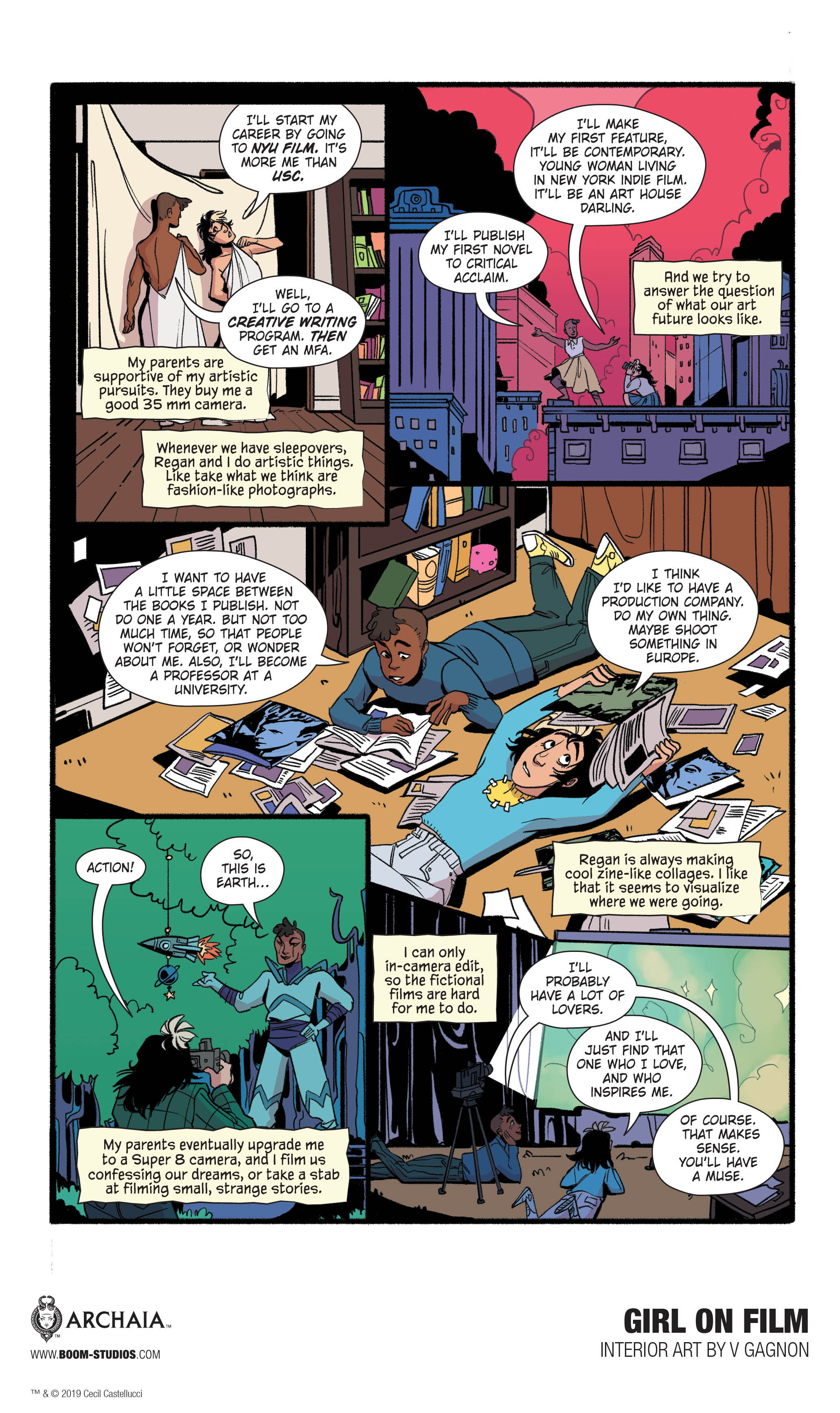 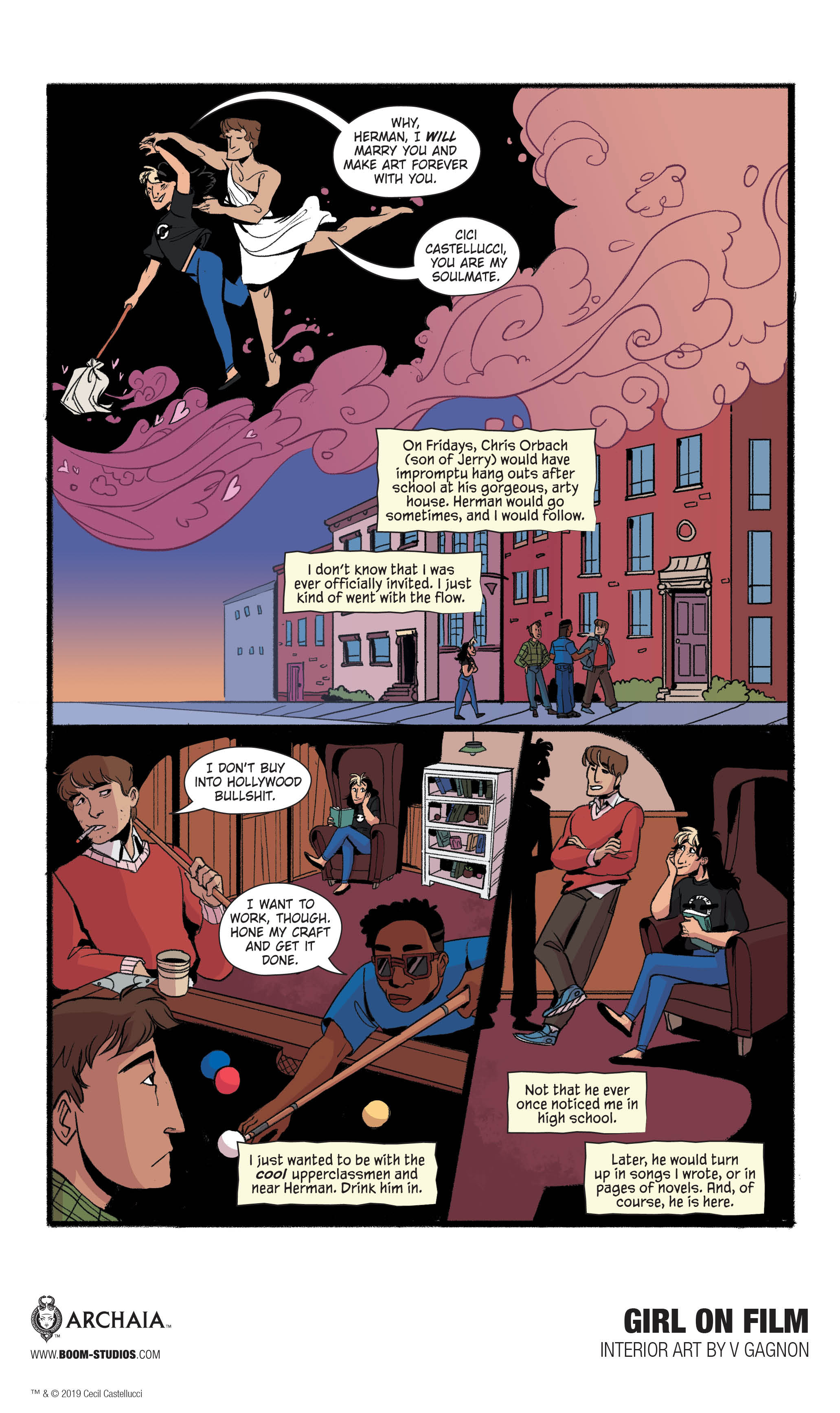 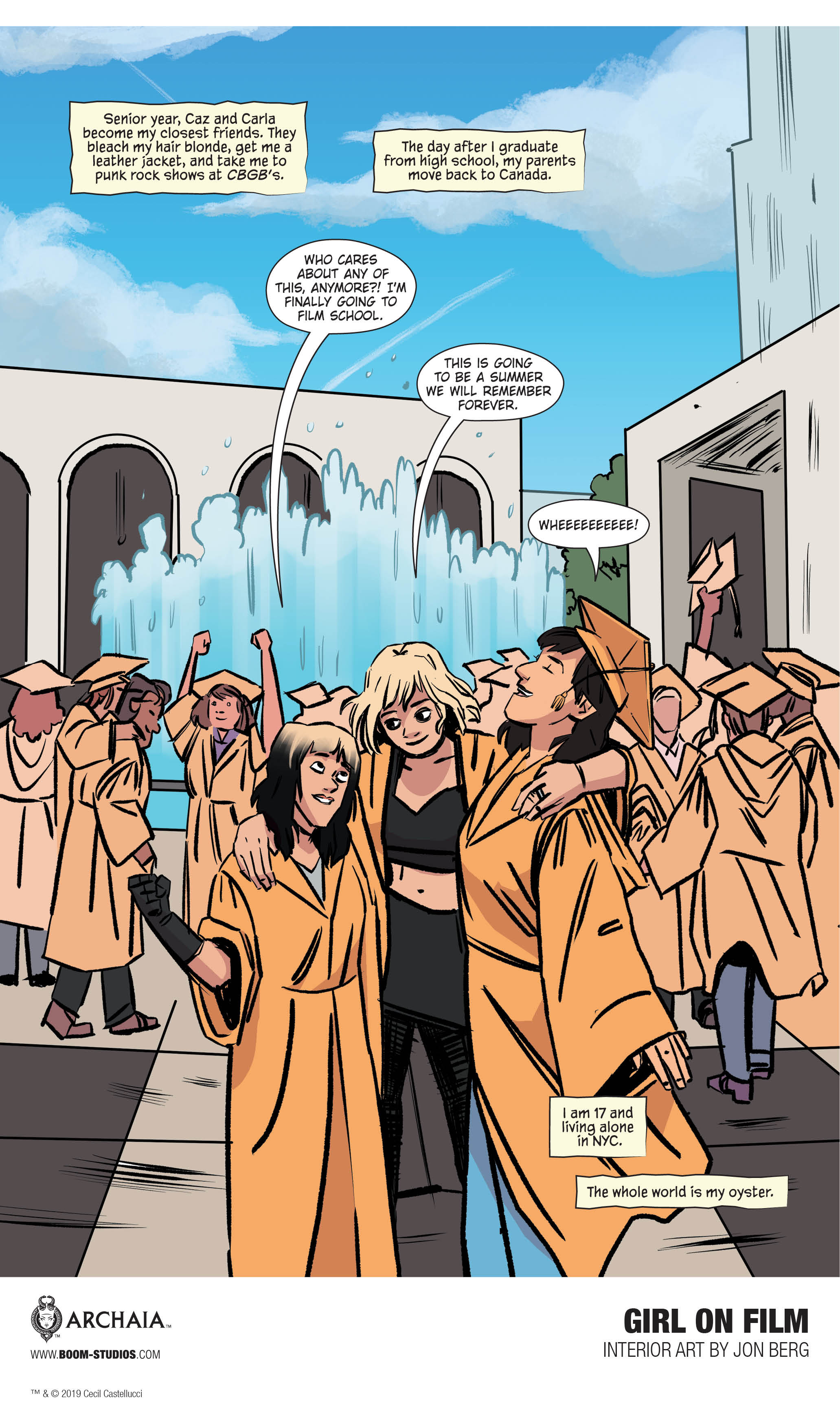 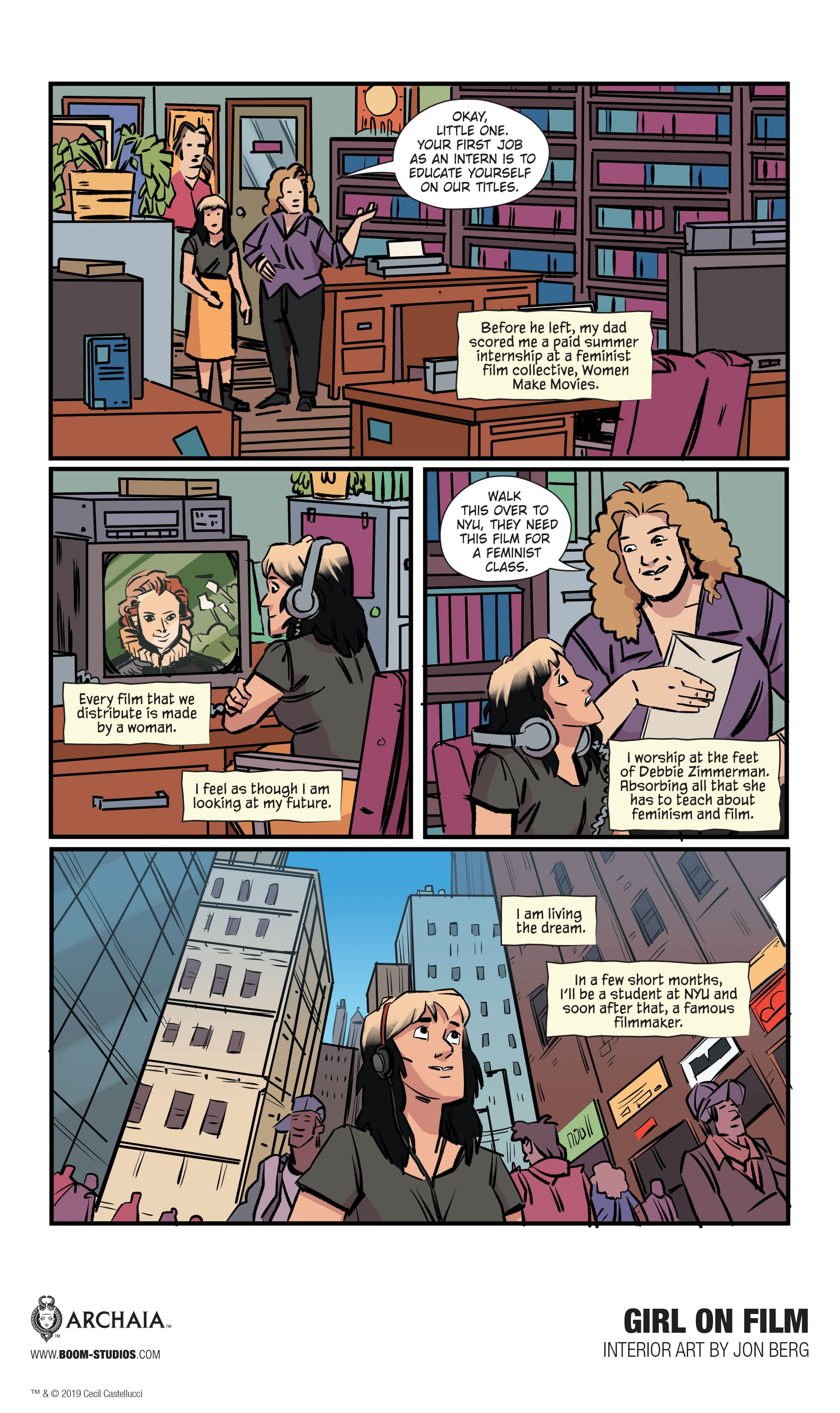 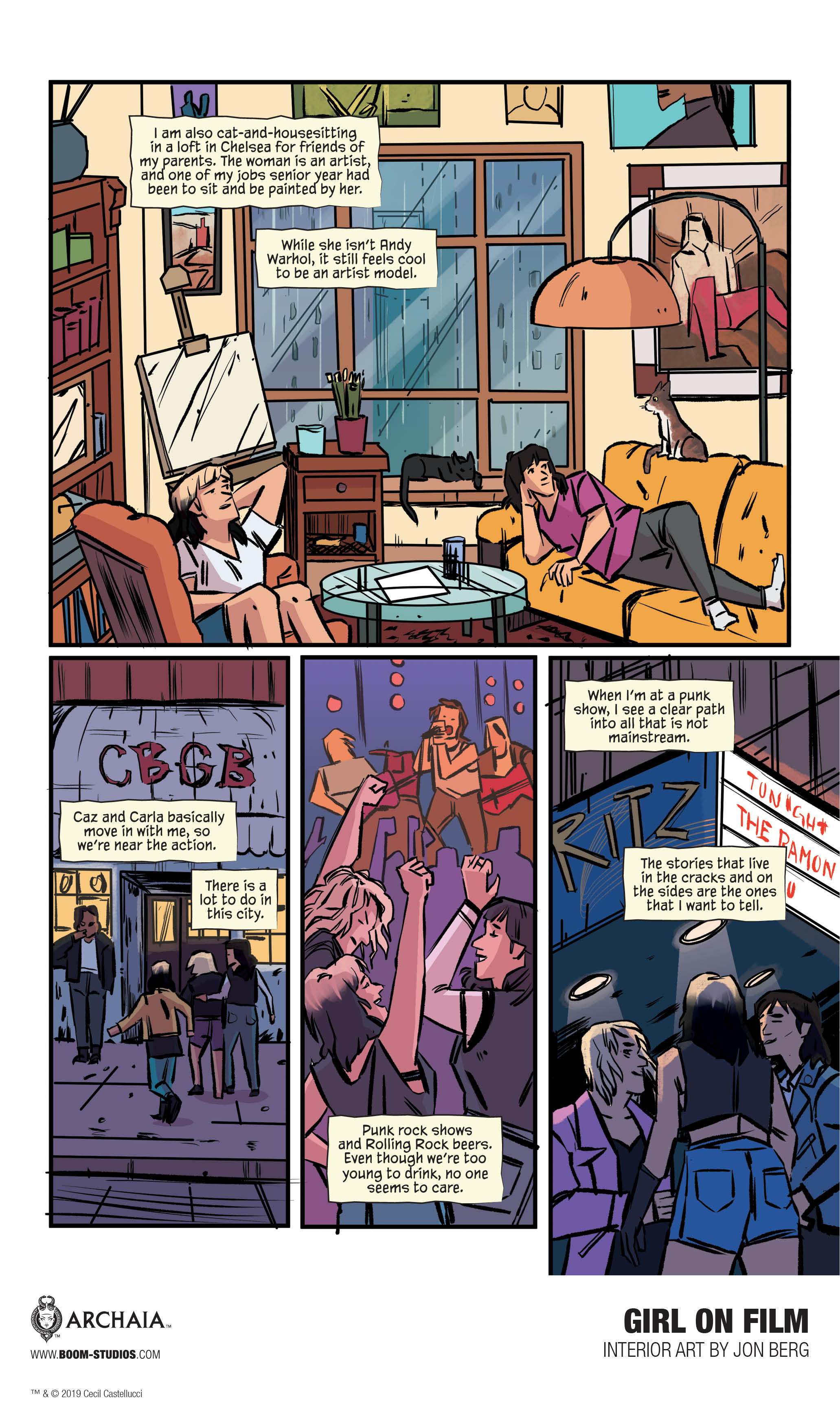 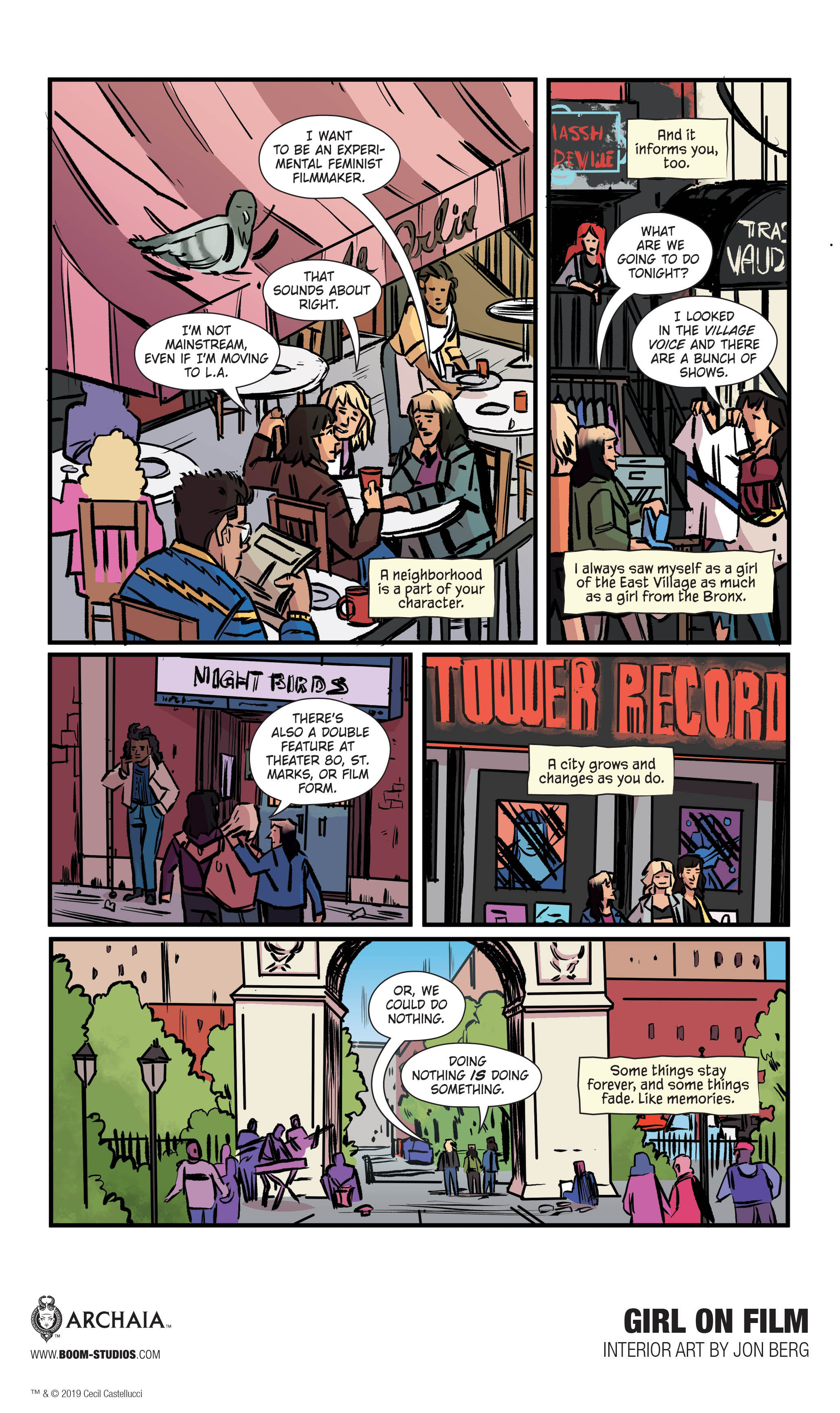