Your First Look at Joss Whedon’s ANGEL #3 From BOOM! Studios

That variant cover is amazing! 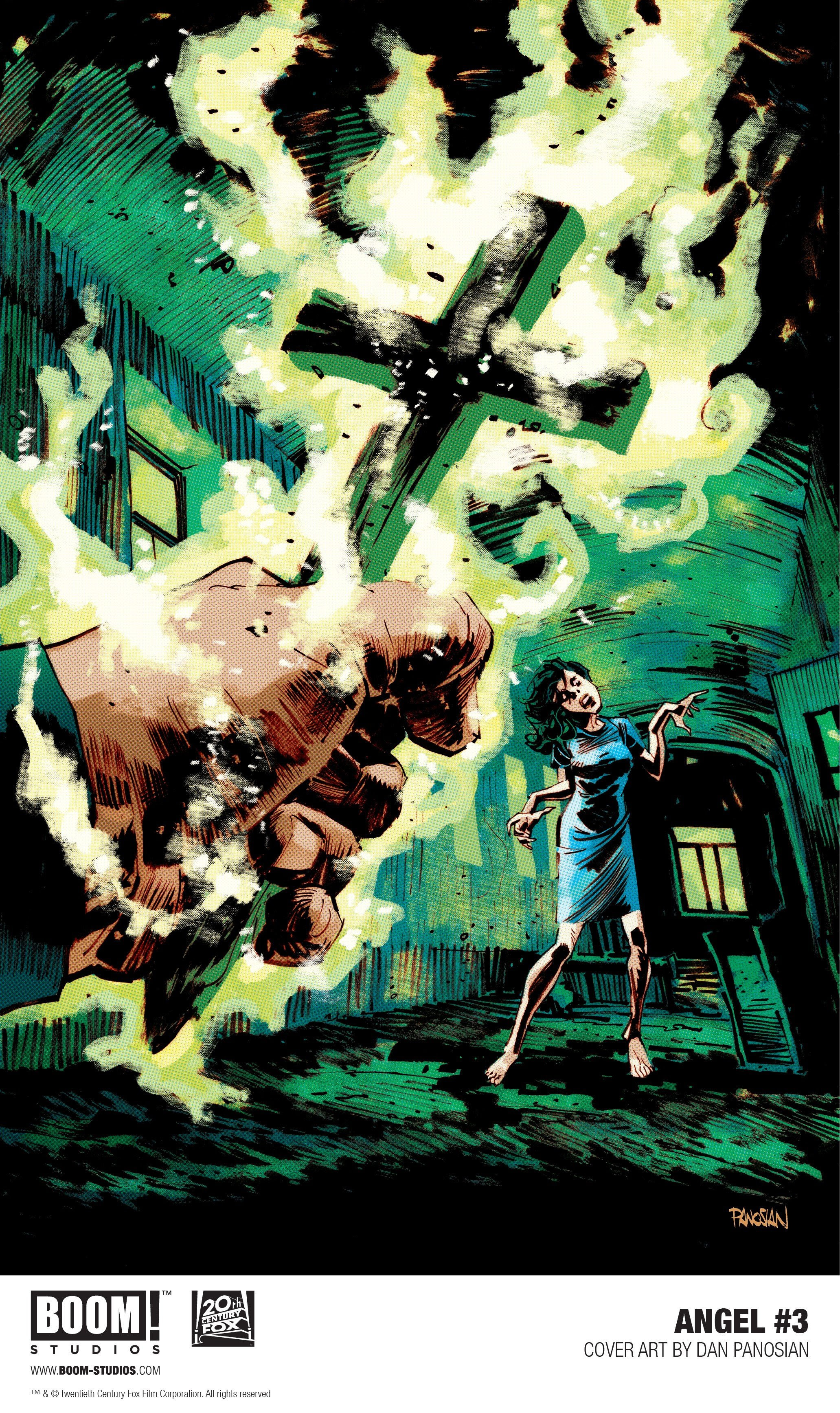 Meet Angel, a vampire cursed with a soul who has spent centuries protecting humanity from the monsters that lurk in the dark…including himself. Now, looking for redemption for the atrocities committed by the monster he was when he was first turned at the age of 18, Angel stumbles upon a shocking truth: one of the last vampires he sired is looking for a way to open a portal to a Hell dimension and the only person who can stop it is a certain Slayer from Sunnydale who he’s never met…but may now be his greatest enemy.

Darkness has possessed another innocent…and Angel has no choice but to fight them. Tracking this evil to a psychiatric hospital, Angel must find a way to save the host of this deadly and elusive demon, or risk having yet another life on his conscience. Then, after rescuing one of the hospital’s patients, Fred Burkle, Angel may just have a new ally. But will she be able to help him . . . or is she the reason he’s battling this monster in the first place? 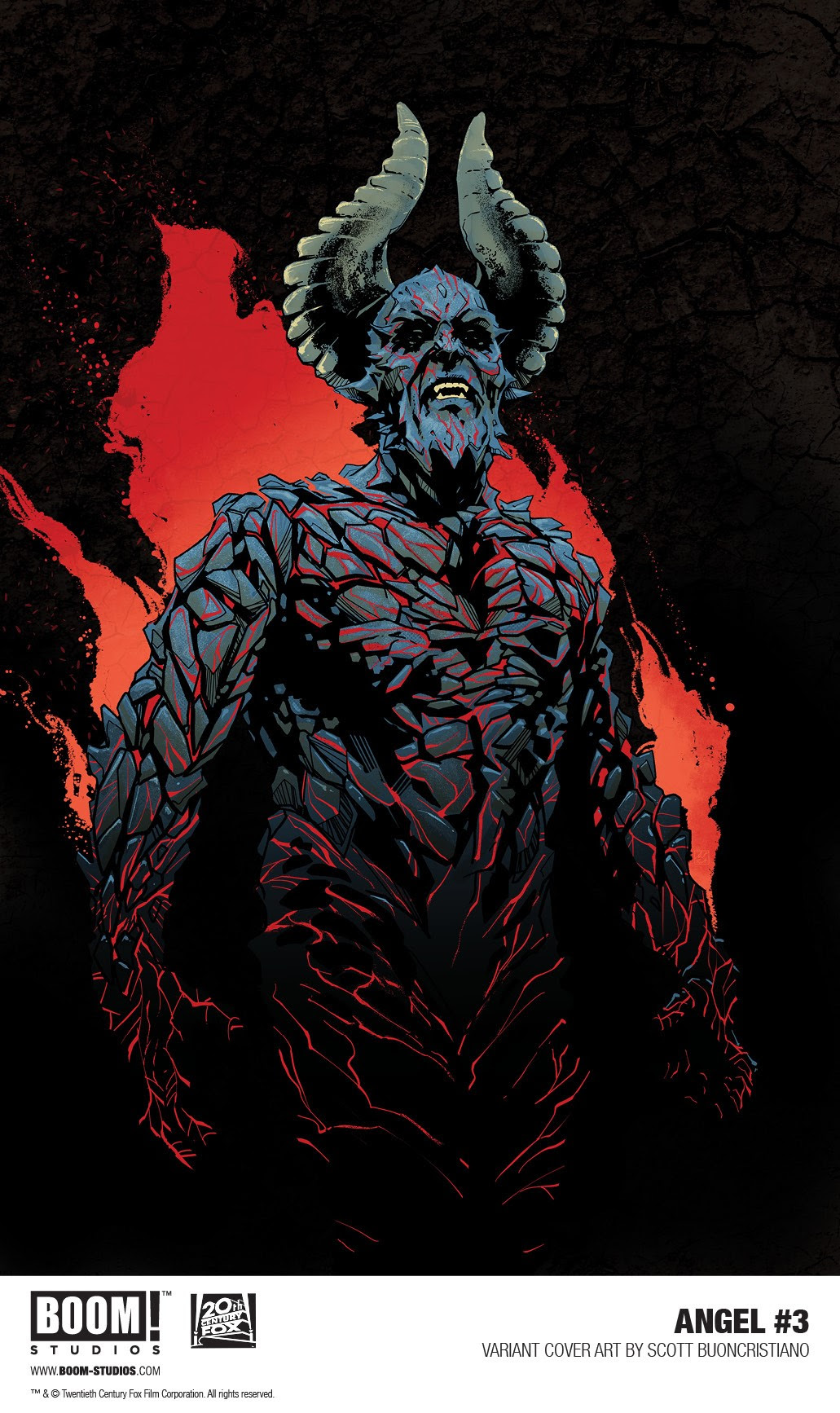 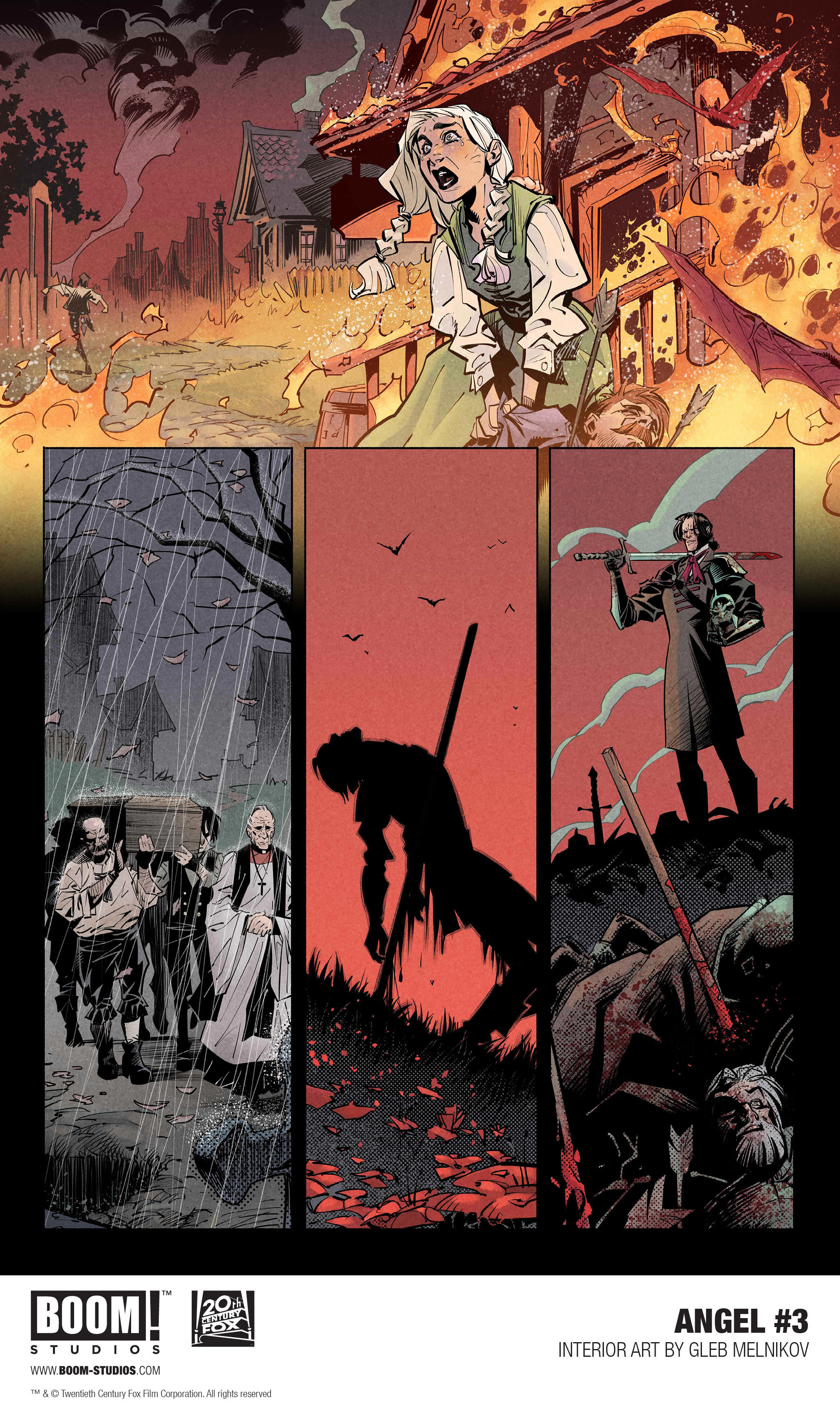 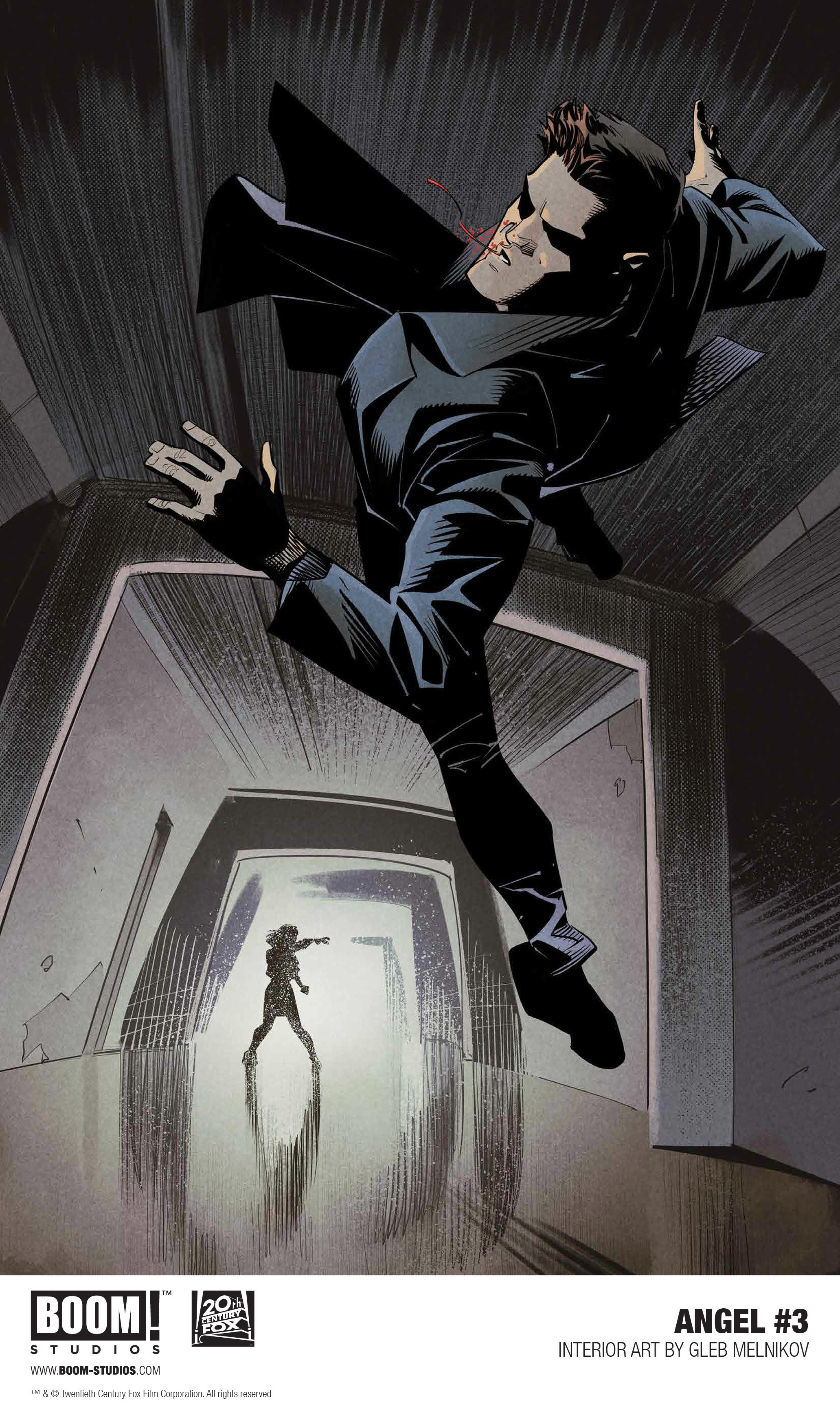 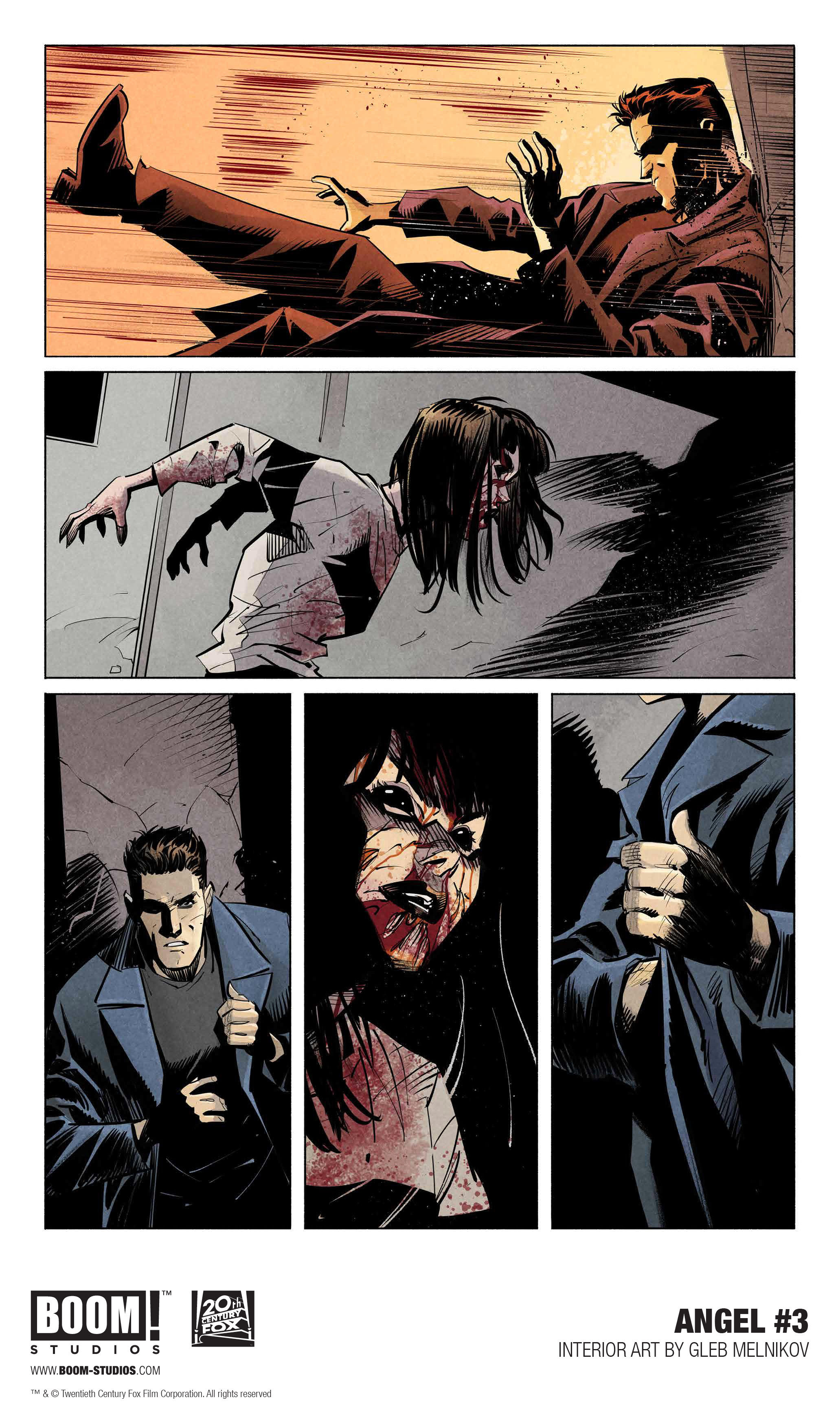 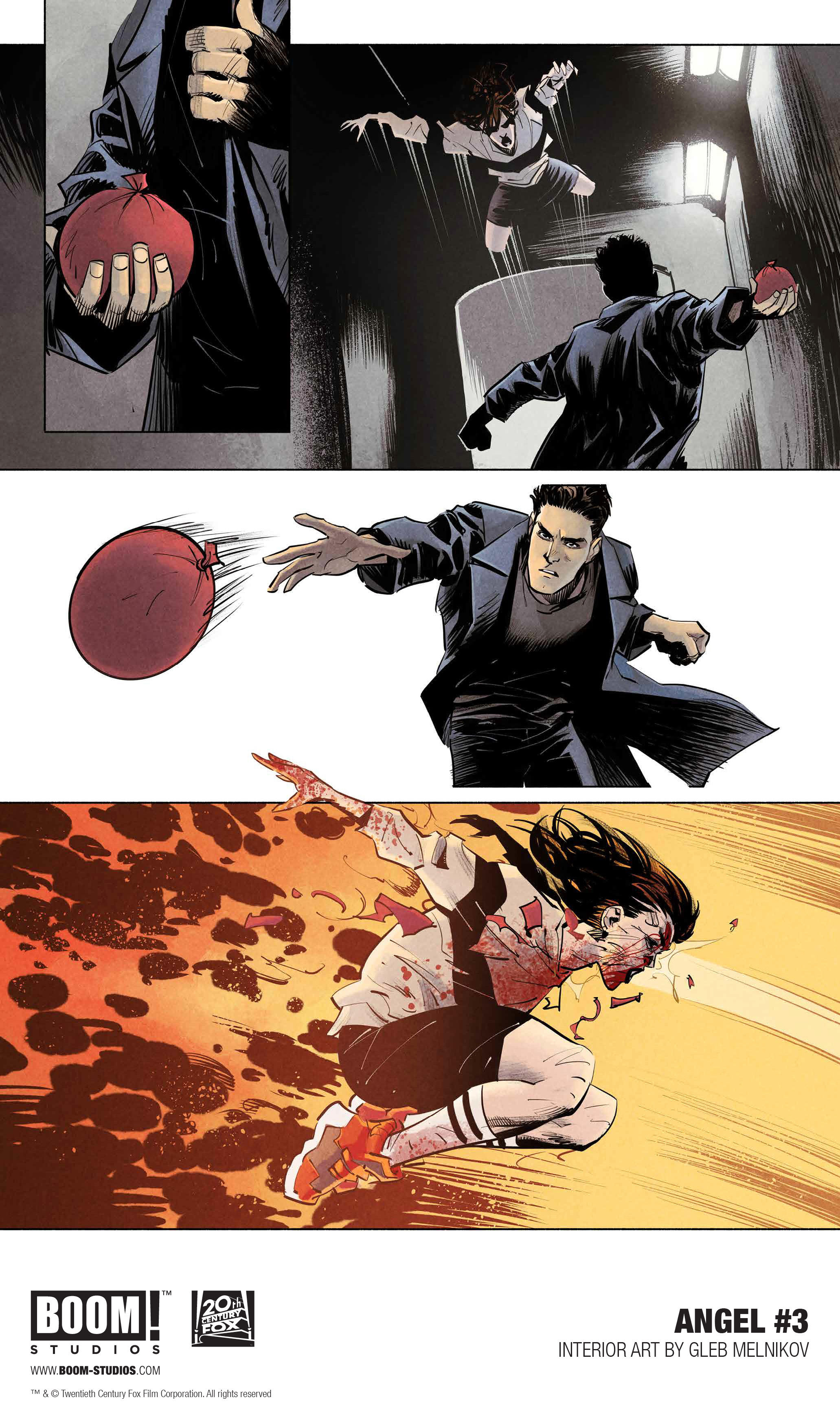 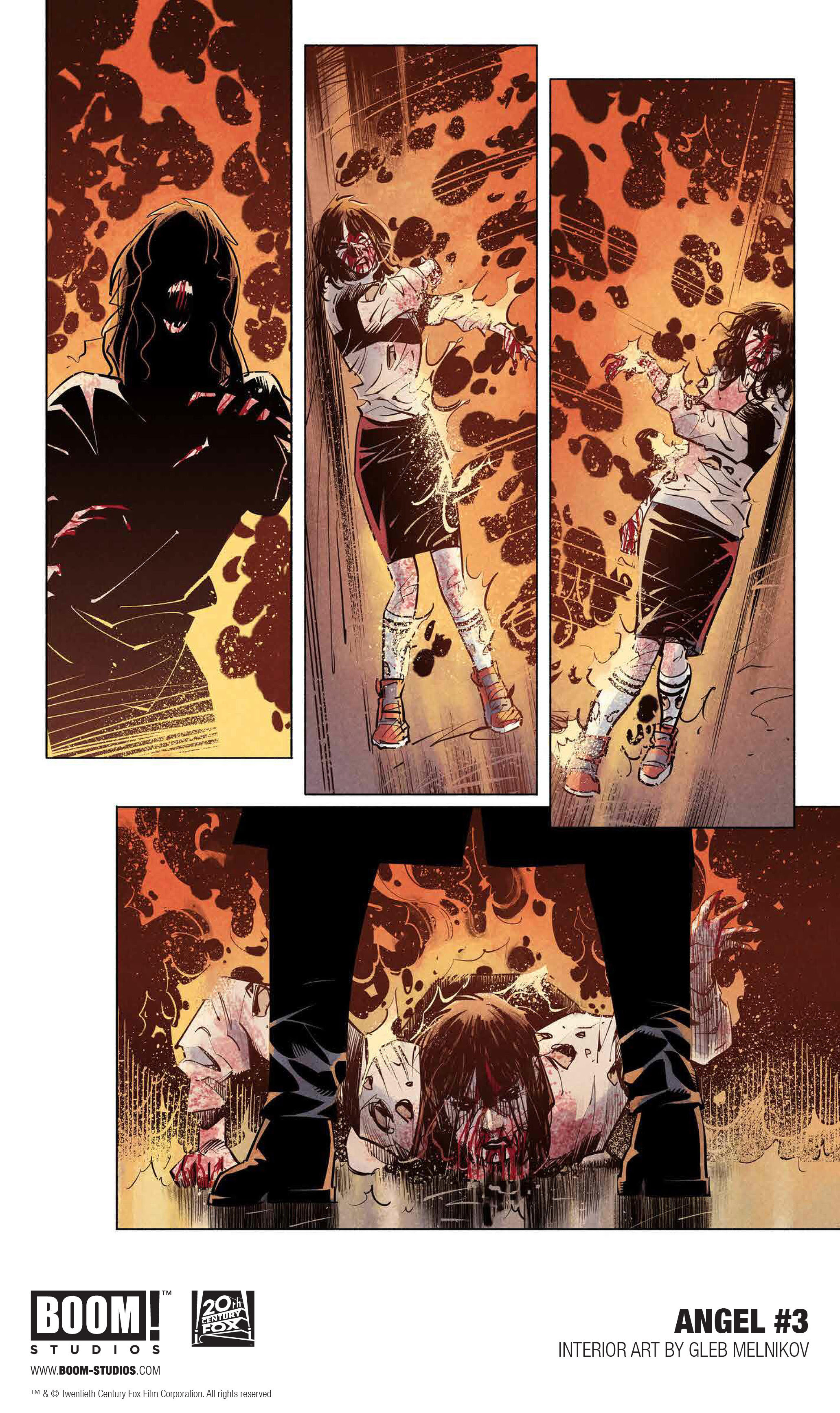