HARRY AND THE POTTERS ANNOUNCE THEIR FIRST NEW ALBUM IN 13 YEARS: LUMOS – OUT JUNE 21st

First up in this post the first single/video from the new album.  Titled “The Trace”, the fourth song on the upcoming release.

And now the official press release and tour info:

The pioneers of wizard rock return with a double LP chronicling the all-too-relevant events of the seventh Harry Potter book, Harry Potter and the Deathly Hallows 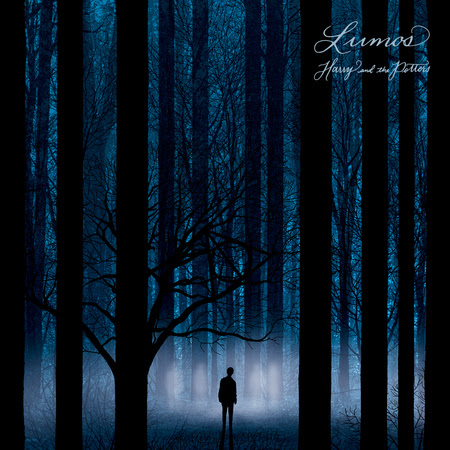 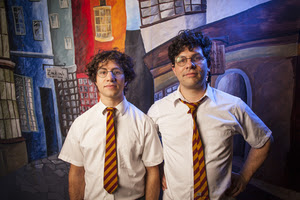 (c) Kim Newmoney
This entry was posted in Music. Bookmark the permalink.