A “Deep” look into the Doom Patrol TV series 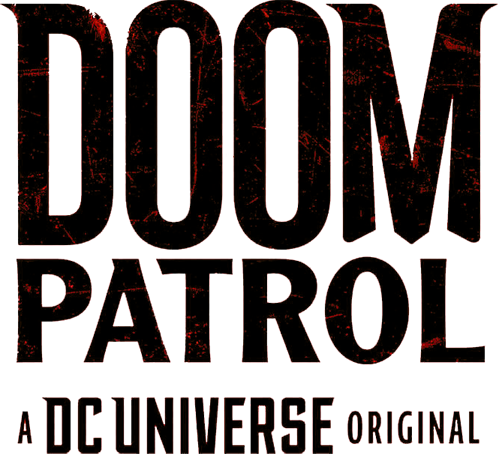 As I have seen nothing of the like online for DC Universe’s DOOM PATROL I tried to create a timeline of sorts based on what we know after S01E10.  I have adored every episode of this show, although 8 with Matt Bomer singing and 9 with so much on screen Brendan Fraser will be big ones. Although 10 did have a ton of Dalton, even though this Chief “origin” is confusing.

TIMELINE:
1913: Caulder is somewhere in the Yukon working for what would become the Bureau of Normalcy

1917: After 4 years, Caulder returns to the Bureau, supposdley as a double agent.. which despite no one questioning how he never ages ends up at Doom Manor, probably meets Danny the Street before 1948.

1959?: Doom Patrol get destroyed by Nobody

1977: Jane in and out of insane asylums is 25-35. Niles somehow hears about Jane and saves her… why the fuck any word of her is out I can’t fathom.

1995: Cliff becomes cognizant of how long he’s been “dead” and that he killed his wife.

2014: Niles replaces Vic’s eyes. Established they knew each other for some time already. How Niles knows Cyborg or his dad is unestablished.

(Questions: The Bureau knew about Danny still, they know about Larry, they probably know about Rita…. they know Niles has been around since 1913 at least. Yet they don’t seem to seeking them out. Something doesn’t add up, unless all answers relate to Doom Manor itself. Will it? I don’t know.)

Anyways… everyone in DOOM MANOR other than Victor is at least 70 (which is fine for Rita and Larry as we know nothing of their entities [Yes, Rita also has an entity in her] and Cliff is a brain in a bot and Niles is at least 150 and has super powers too. Victor is actually at least 25 which is just effed up really especially if he ends up with the Titans.

ADDITIONAL:
These are the plot details of the specific comic Danny gave Victor. Red herring? Ignoring it or will it mean something?
We Unleashed the Demon of the Dungeon, art by Bill Ely; Two hunters visit the legendary village of Loessburg, once under the control of a powerful sorcerer.
I Made a Deal with Doom, art by Lee Elias; Explorer Wally Peters is given two pills that give him amazing powers that he can use to find a hidden cave and some ancient scrolls, but the pills have a potentially deadly side effect.
Ominous Clocks half-pager by Mort Drucker.

They Made Me a Space Outlaw text story by Jack Miller.

We Defied the Beasts of the Witch Doctor, art by Nick Cardy; Two hunters encounter several fantastic monsters in the jungle which were supposedly created by a powerful witch doctor.

They sound like stories of The Bureau of Normalcy… but what do they have to do with finding Niles?

We have 5 more episodes to find out. I am hoping we have all this answered before heading into the next series with Swamp Thing and then season two of Titans.  I also wish DC Universe had more than one new episode on a weekly basis of one show, but maybe that’ll happen eventually.