“a compelling teen soap with fantasy elements, and the attention to character and slick, dynamic artwork make it one of the best licensed comics in recent memory” – AV Club

“…there’s no reason you should be missing out on Go Go Power Rangers” – ComicBook.com

“This series continues to be one of my favorite comic books on stands!” – IGN 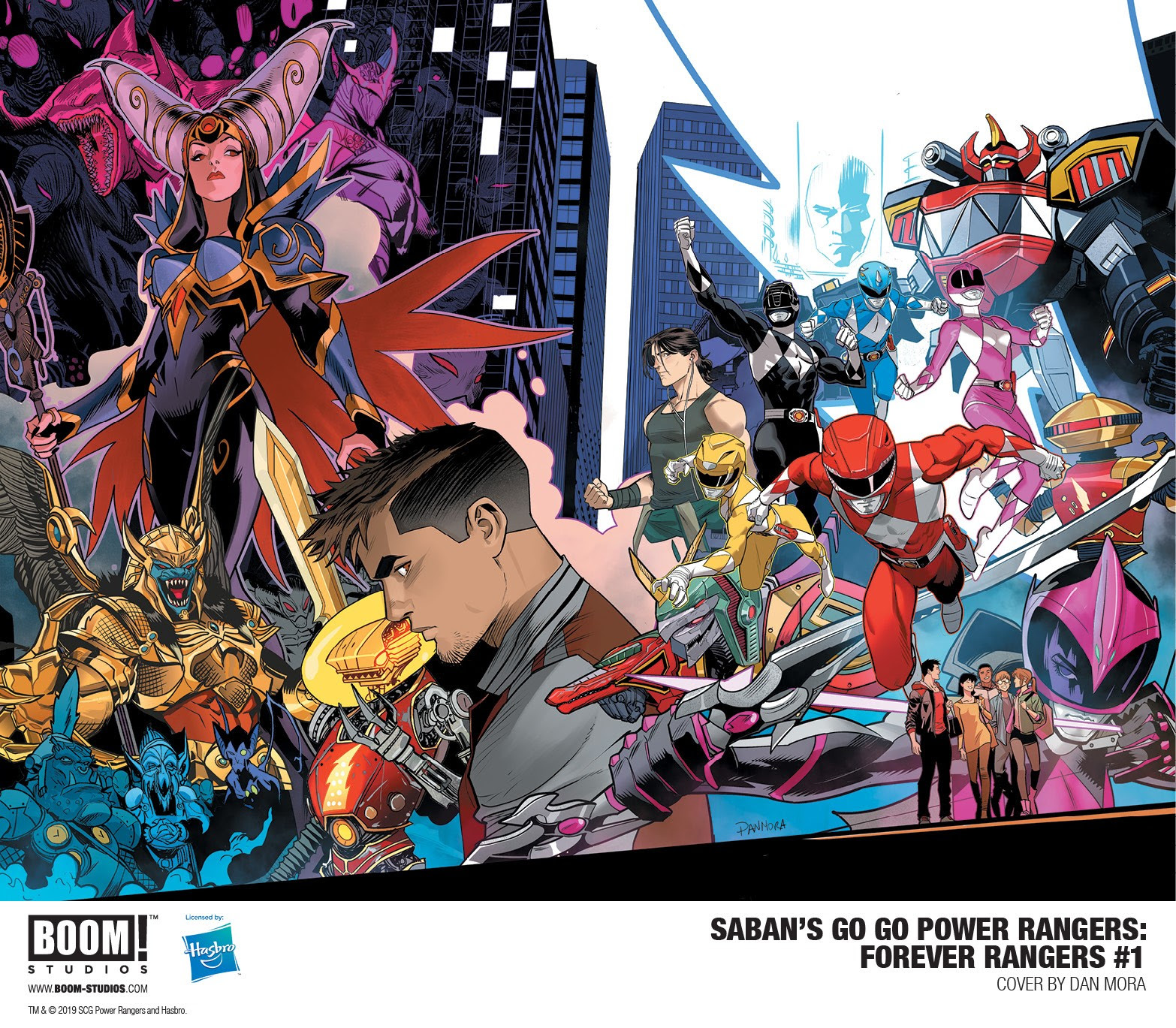 Is this the end? Alpha One is bent on revenge against Zordon, his creator, and willing to destroy anyone who may stand in his way, including the Power Rangers!  They summon every last bit of morphin power they’ve got to halt the deranged robot on his path of destruction and death. But when it looks as though their combined strength might not be enough to stop the murderous and hyper-charged Alpha One from laying waste to Angel Grove, the Power Rangers must reach deep and ask themselves just how far they are willing to go to save Zordon, Angel Grove, and the rest of humanity from Alpha One’s plans.

“Alpha One represents such an interesting existential threat to the Power Rangers and Zordon. Alpha One was once like them, committed to the cause, and fighting him becomes its own kind of tragedy,” said Dafna Pleban, Senior Editor, BOOM! Studios. “In the biggest issue of SABAN’S GO GO POWER RANGERS ever, Ryan and Eleonora push the Power Rangers past their limits!”

Print copies of SABAN’S GO GO POWER RANGERS: FOREVER RANGERS #1 will be available for sale on June 19, 2019 at local comic book shops (use comicshoplocator.comto find the nearest one), or at the BOOM! Studios webstore. Digital copies can be purchased from content providers like comiXology, iBooks, Google Play, and the BOOM! Studios app.

Currently, Power Rangers is celebrating 25 continuous years on the air, making it one of the longest running kids’ live-action series in television history with nearly 900 episodes aired to date. Created by Haim Saban and launched in 1993 with Mighty Morphin Power Rangers, the franchise celebrates its milestone anniversary year with the 25th season, “Power Rangers Super Ninja Steel” currently airing on Saturdays at 12 p.m. (ET/PT) on Nickelodeon in the U.S.

For continuing news on the SABAN’S GO GO POWER RANGERS series and more from  BOOM!, stay tuned to www.boom-studios.com and follow @boomstudios on Twitter. 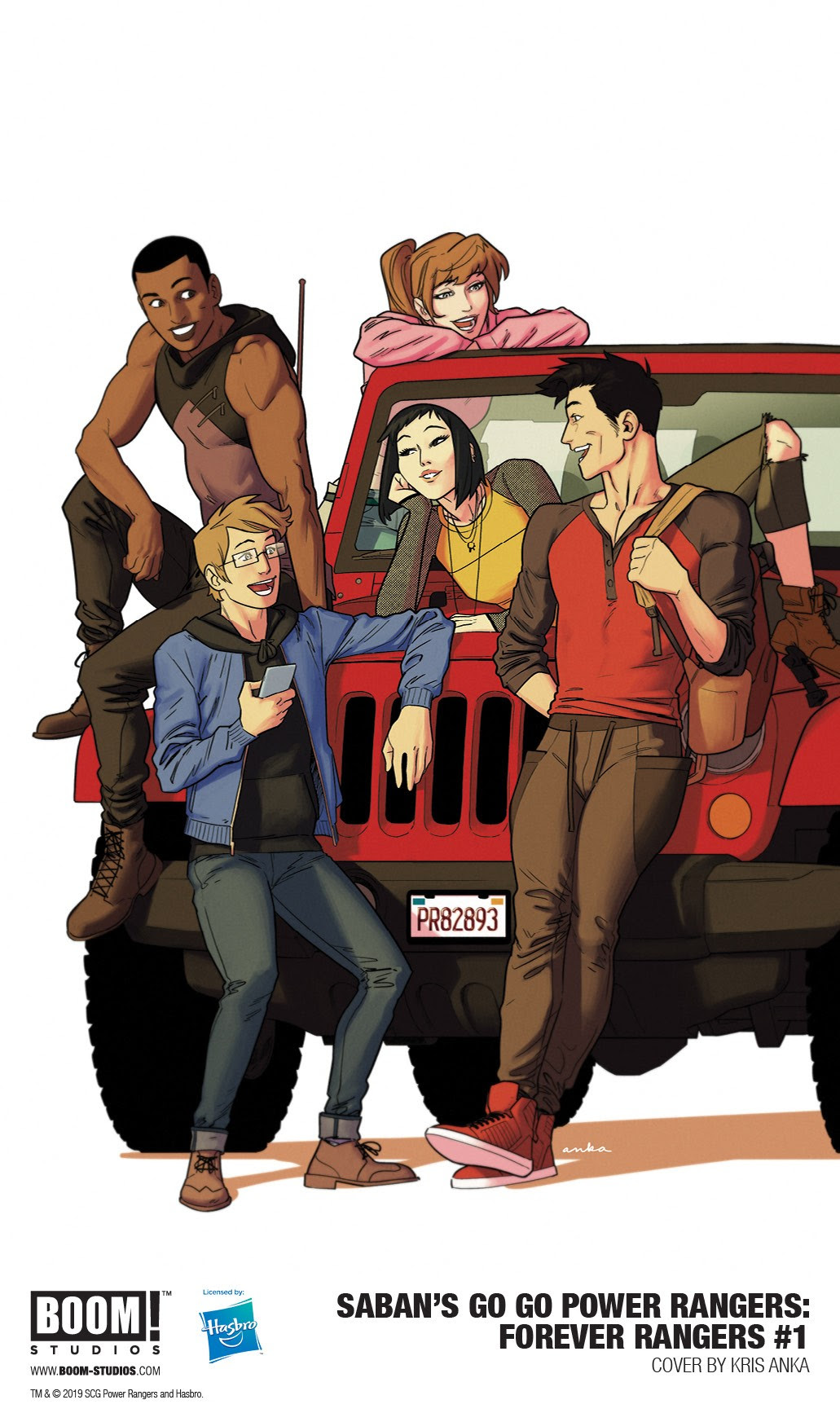