Phoenix Online is Going To The Stars

Adventures games are rarer and rarer these days so when one comes along, especially beautiful. indie and from a quality publisher I take notice. 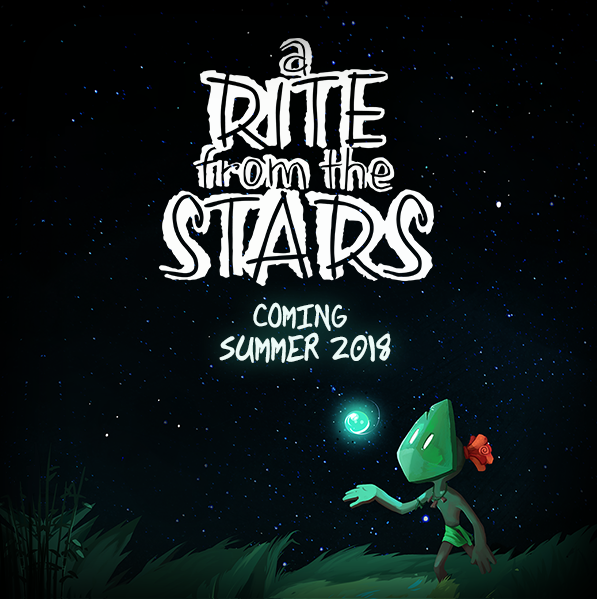 The debut game of Spanish developer Risin’ Goat, A Rite from the Stars is a fun and clever point & click adventure game about Kirm, a young mute boy chosen by the Stars to undertake a mystical rite of passage to become a legend among his people.

In this coming-of-age story, players will explore the Mystical Island of Kaikala, home to the Makoa tribe, and pursue the three paths of Wisdom, Courage, and Spirit in any order they choose. Each path introduces new mechanics to solve unique challenges, ranging from action sequences to musical puzzles, with Kirm’s playable meerkat companion Mirk and guiding star Hoku on hand to collaborate on puzzle solutions and lend insight along the way.

A Rite from the Stars features beautiful 3D environments, a fully orchestrated soundtrack recorded with a live chorus, and a complete original Makoan language developed for the game! A Rite from the Stars will be released for PC, Mac, and Linux, and feature French, Italian, German, and Spanish translations on release. Learn more at www.risingoat.com.

The game is releasing later this year on direct download, Steam as well as other channels from Phoenix Online Publishing.