A New Frontier is still full of Pain & Walkers 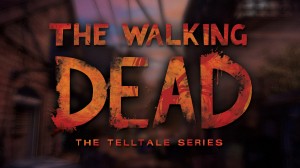 When you go into anything associated with Robert Kirkman’s The Walking Dead you know to expect dread, pain, and situations in which you feel that everyone was in a “screwed if you do, screwed if you don’t, so may as well just screw it” place in their thought patterns. From the comics, to every season of the AMC series, and through Telltale’s now 4th game its an inescapable feeling. You go in with the intention that you’re about to have your heart strings pulled, that people you like or even love quickly might die, with that gripping of wanting to turn away and leave because you can, unlike the characters stuck in the universe of the walkers, factions and a falling down society. Yet you don’t, you venture forth, with each death, with each kill, your eyes and/or ears stay affixed.

In the case of The Walking Dead from Telltale Games it becomes even more painful. You are at times deciding who lives and who dies, you are struggling with the difficult decision of who to trust, of what is the right plan of attack. Just as in the earlier versions of the game, it never feels like you are making a small choice either. While some things will happen no matter what you decide, just as Season 1 and Season 2, A New Frontier presents you with choices that will definitely make you wonder “what if?”.

For my first playthrough in terms of writing up the game and presenting it to you I chose to come in as if I knew nothing. It might be hard to actually say how effective this was since I’ve got that tight connection to Clementine from being a previous player, but I really feel the writers did their best in allowing someone to come into A New Frontier completely blind, new to this world of The Walking Dead, pulled in by the shows recent resurgence of popularity. 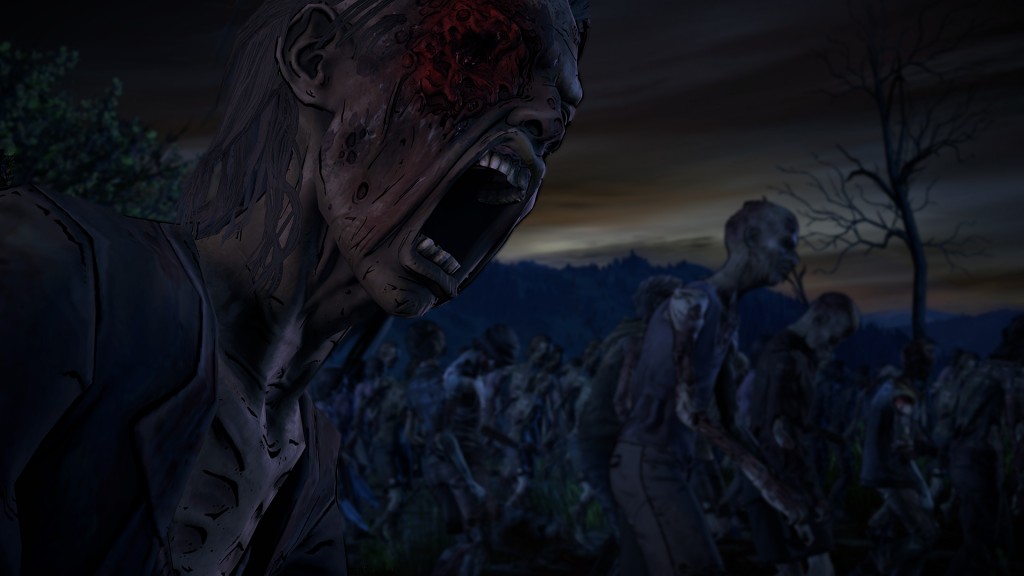 The Telltale series has really been an interesting ride. I’ve written about TWD Season 1 but never got to tackle Season 2 as much as I should have and since it’s creation, the company has since explored the shows popular character Michonne, delved and reimagined Batman, made an original story based on Minecraft and next year tackle Marvel’s Guardians of the Galaxy.

It found it actually fascinating in Season 1 that you played a character with a slighty scewed moral code, only for season 2 to toss you into playing the girl who went through hell and back in season 1 only for her to go back to hell and maybe stay there but keep surviving. With season 3 here we are leaping into another character with an interesting backstory that gets established but not completely covered by the end of episode 2. We get a new layer to the girl we’ve been living with Season one, or if you are new to the series a character you quickly find intriguing simply because Clementine is a truly intriguing character. The flash back sequences flesh out the new character you control in Javier, and then flesh out his new “partner in crime” in flashbacks. It might be jolting for new players to be thrusted so quickly into a new character after starting with Javier like this, but it’s done so well it can be forgiven. 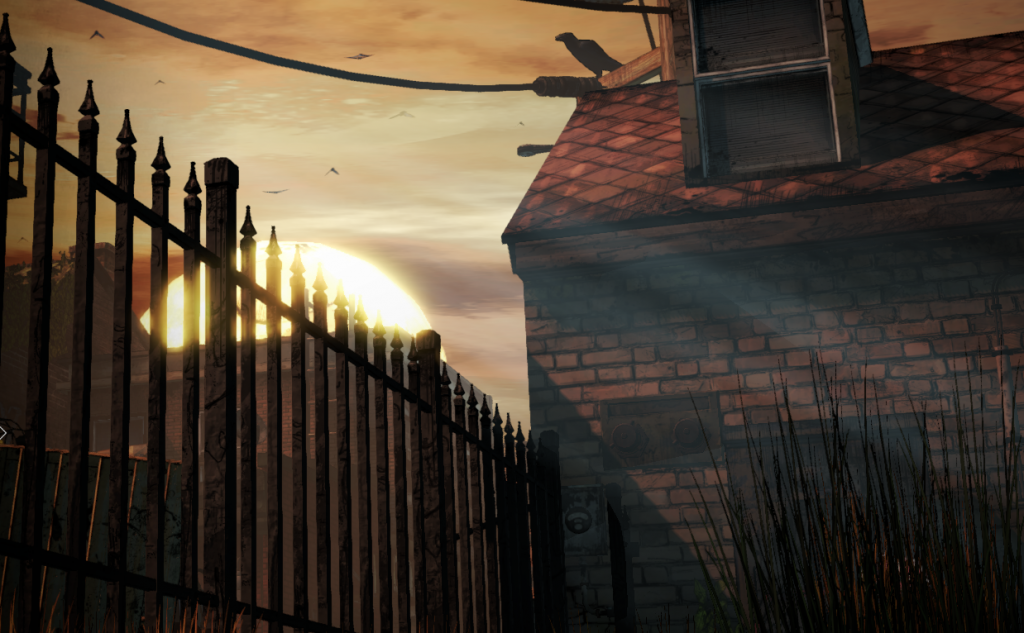 What can’t be forgiven, but I also let it slide is that at times with QTEs (and yes, the game is full of QTEs) I had to switch back and forth between controller & mouse/keyboard because of the response time. You can and will die in this game and unfortunately sometimes the checkpoint between when you died is just a tad long in the tooth. It was actually in two particular instances (one in Episode 1, another in Episode 2) where I found myself getting a little frustrated by game mecahnics. Yet, at the same time without these, it wouldn’t be a game, it’d just be a choose your adventure which is something some players have complained about in the past. The delicate balance Telltale works on to create interactive story versus actual game are actually intriguing.

Another small nitpick is that my gear can handle TWD at the highest graphics with ease, while Batman still has to run at the lowest possible.  Are we not sharing engine fixes at Telltale between teams?

What can’t be denied (at least for this player/viewer) is the emotional investment quickly gained which caused screams of NO, AH, and even AWWW at times. And at the end of Episode 2, you don’t have a “Wait, WHAT?” moment, you are a strange non existing being and must be expelled with a crowbar to the head like the little walker you are.

These first two of five episodes in The Walking Dead: The Telltale Series – A New Frontier are available starting today on PC from the Telltale Online Store  or Steam ,

You can also get it on the Xbox Games Store for Xbox One®  and on the PlayStation®Network for PlayStation 4.