The PCS look at Amazon Pilots 2015

Many big sites have looked at the 2015 Amazon Pilot season, but they will either focus on one set of genres, or review ONE particular program OR if they did an article on all the offering they were written from different voices instead of a singular eye so that you get a real judge of the series because you can tell what the writer liked or didn’t like instead of individuals snippets from varying viewpoints.  Which can be good in some cases, but in something where Amazon is asking or at sort of asking what people think, I’d like to hear the opinion of each person on EACH show.

So here is that exactly.  I sat through every offering (including the stuff for the toddler set, but I have nothing to say on those) from the Amazon pilots of 2015 (even the ones for the kiddies, not that I lasted long) and came up with a concise overview of each program, even delving a little further if the show I felt had merit for that 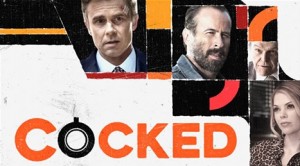 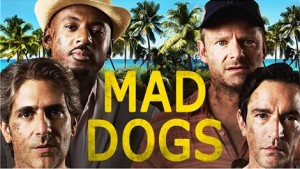 Mad Dogs: Definitely a keeper . Although it seems that it’s actually a remake of a UK series, I have to assume Shawn Ryan has some intriguing twists for it to make its own thing. Also Steve Zahn, Michael Imperiloli and Romany Malco bounding off each other with Ben Chapin in the more straightman role could be awesome stuff.  The last 15 minutes set up what could be a really amped up show and very different that the original UK version from what I can recall.

COCKED:  Another Brilliant production. It’s got that HBO/Showtime Dramedy feel to it and Jason Lee delivers but Sam Trammel really shines here. This is definitely without even seeing the other pilots a top contender. Co-created by Sam Shaw (creator of Manhattan) and Samuel Baum (creator of Lie To Me), with direction by Jordan Vogt-Roberts (The Kings of Summer). I hope these Amazon pilots have a first look pass thing cause if this one doesn’t get picked up for a run I think HBO, Showtime or Netflix would want it.

NIKO and the Sword of Light: OMG! This is amazing. Based off an app available for iPad, Android Tablets, etc (I always wanted it but I only have an iPhone). It was adapted by the original team and some major animation players as well as Titmouse, Stellar, Legendary well known voice cast too with Jim Cummings (Winnie the Pooh), Dee Bradley Baker (American Dad’s Klaus), Steve Blum, Kevin Michael Richardson, Corey Burton and Tom Kenny.

Table 58: This one is definitely for the younger set, but it’s premise seems like it’d fit great on Nick or DisneyXD, but on Amazon maybe they can go special places with it. The adult actors really help as there’s a Groundling, a former cast member of MadTV and two character actors who you’ve seen in something in J.P. Manoux and Sean O’Ryan. It’s over the top humor and the six outcasts kids are great. It was also directed by Gil Under, best known for 10 Things I hate About You and written by May Chan, a staff writer on Phineas & Ferb.

Salem Rogers, Model of the Yeat 1998: This show is no good, but at the 25 minute mark you get a bare assed Leslie Bibb in color and in motion and for that? YAY. Rachel Dratch is fun too, but not enough to make this a keeper.

Just Add Magic:  I’m not familiar with the book this was based on but after looking the book up they basically only used the premise to come up with what sounds like an “Eastwick” for the tween set. The highlight for the adult viewer is Amy Hill ( a face and voice almost anyone would recognize if not her name) as what appears would be the series “villain”. If it’s between this and Table 58, Table 58 is the front runner though.

The Man in the High Castle: I’m on the fence on my feelings about this. It’s quite a Loose adaptation of the novel indeed, basically using the characters, concept and some of the plotlines but then throwing away pretty much everything else to create its own series which would now be unpredictable as it adds elements never in the original book. Development hell on this too since Scott has been trying to get it made through first BBC, then SyFy before this. Against COCKED and MAD DOGS I’d choose either of them over this, but as long as Amazon (and people) doesn’t approve that horrendous Point of Honor, that was utter drek. 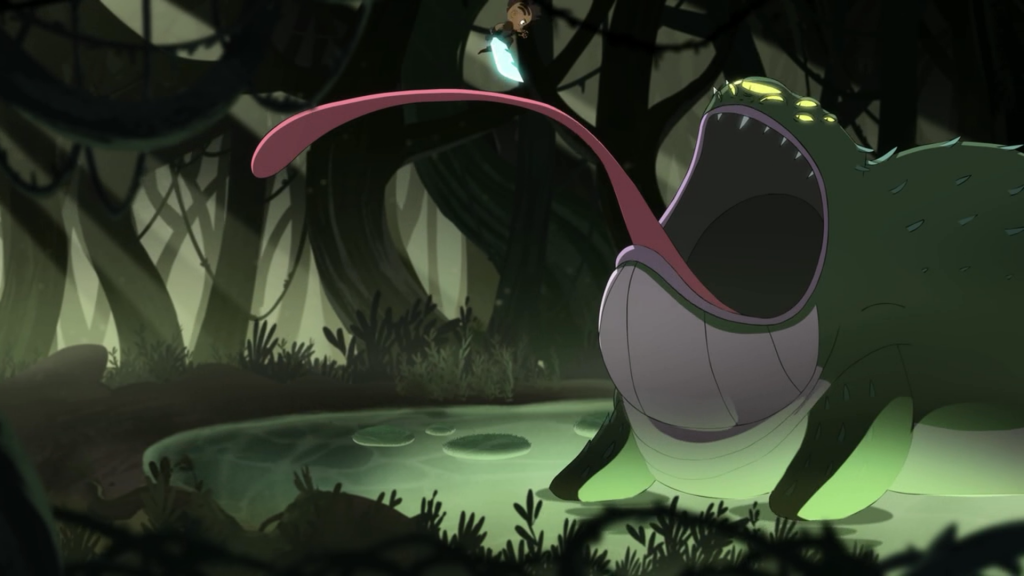 This entry was posted in TV and Movies and tagged amazon, amazon studios, cocked, mad dogs, niko and the sword of light, opinion, programming, table 58. Bookmark the permalink.