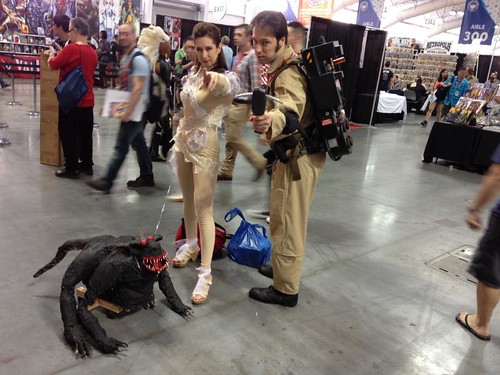 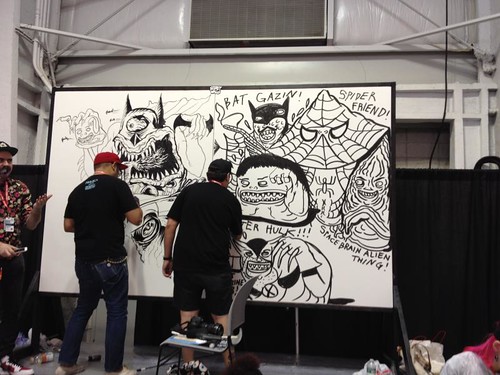 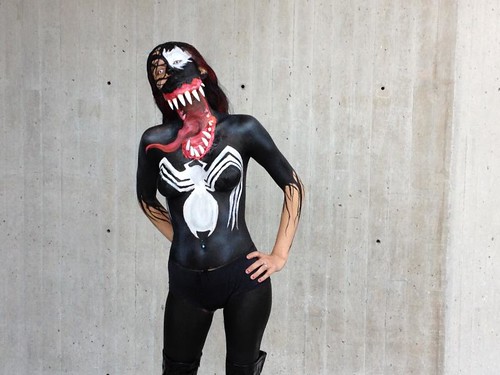 Cos-Play was definitely a thing at the scaled down, Special Edition: NYC. The new venture for Reed Pop!. the organizers of such events as UFC Fan Expo, New York Comic Con and the recently launched BookCon that took place on June 14 & 14th of 2014 was definitely a mini success with as I was there a quite more than I expected crowd and lots of quality comics creators promoting, selling, doing sketches and greeting fans. It was assortment of everyone as Marvel and DC both represented well, as did Dark Horse, Valiant, Image and a slew of self publishers, independent press and people just starting out through deviant and webcomics. 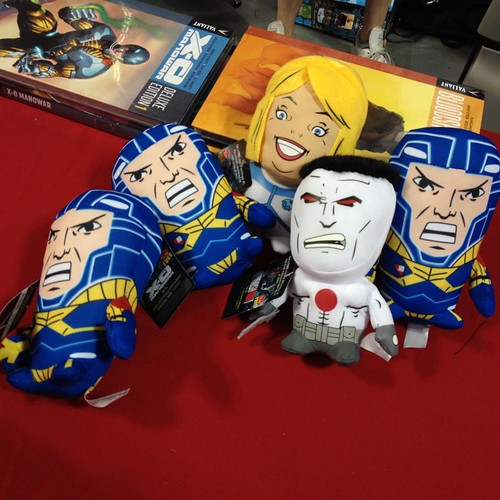 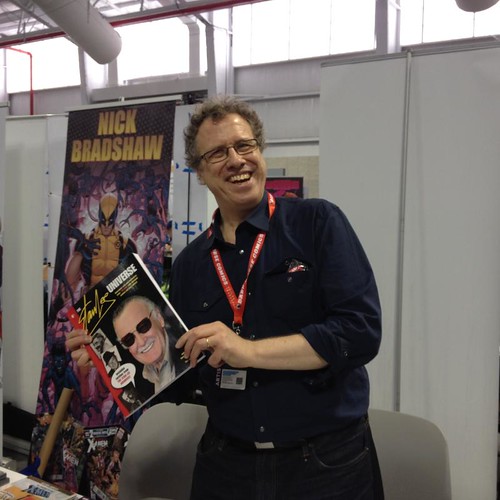 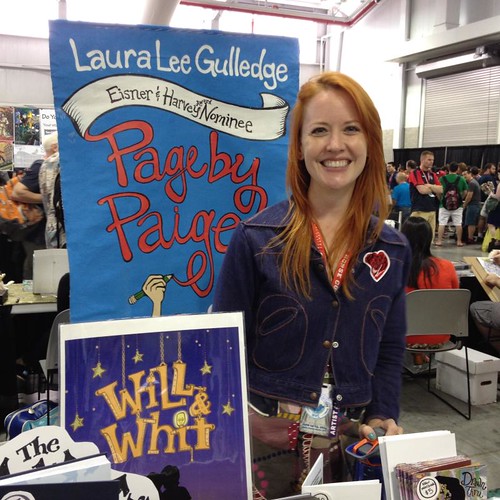 Among people there were Danny Fingeroth, former Marvel editor and writer, editor of WRITE NOW! and an educator in comics writing. Also, Laura Lee Gulledge, Harvey and Eisner award nominated writer/artist of the graphic novels Paige by Page and Will & Whit, who was also promoting the currently workshopping musical version of her second book. Valiant Comics has also been on a role since they returned to the world of publshing, hiring some amazing talents and doing top notch series… but they also got marketing and merchandising down with plushies.

NYCC is a huge show with major celebrities and a big part of this year looks to be pop-culture nostalgia. Already announced so far has been a Karate Kid reunion, a panel focusing on LOST and a U.S. appearance by the creator of Death Note and Bakkuman. Special Edition allowed for a focus on comics which can at times get ignored at the big show even if the big guns do come out firing. I hope the show did well enough so it can become something even larger yet kept as a comics focused and only comics focused event. Marvel and DC bring some mega booths to SDCC & NYCC each year and I think there are fans who would love to see that without having to experience the insanity of a everything in pop-culture event.