This first time I tried out BEATBUDDY was a long time ago, or least a year. They had a pre-alpha demo on STEAM that was designed to literally just get you excited and it did. It looked really cool right away and was fun with awesome music. 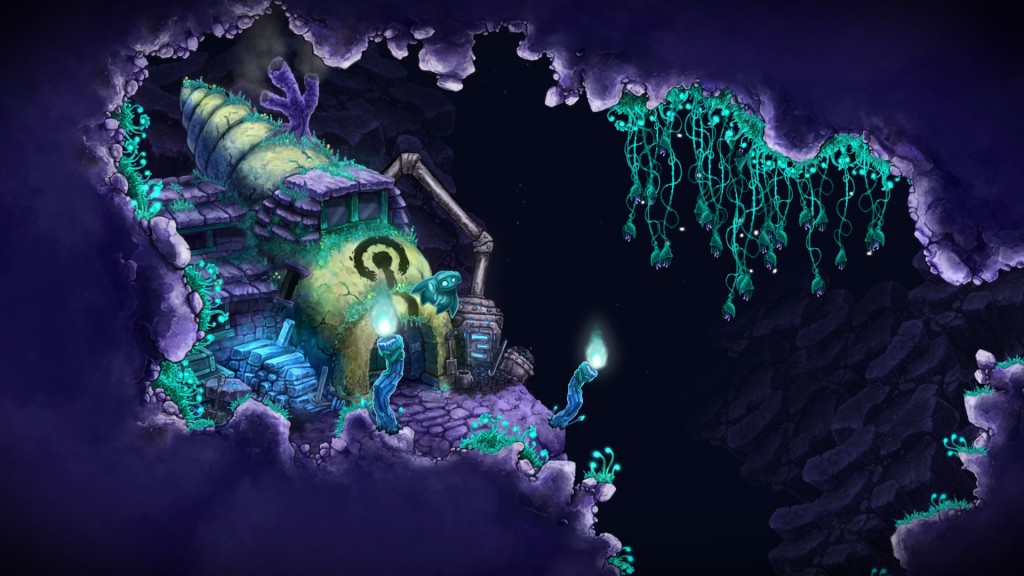 I devoured every news tidbit that came in as the game went into full flung production. From the first trailer designed for PAX EAST 2013 to the announcement of the stunningly beautiful and brilliant writer Rhianna Pratchett of Heavenly Sword, Mirror’s Edge and the extremely well written 2013 game Tomb Raider joining the team to help out. The fact that Austin Wintory had provided music for the game had also made me excited.

They released an almost finished preview copy of the final build and that blew me away. Yet then I got my hands on a finished review copy of BEATBUDDY: TALES OF THE GUARDIANS and that is when problems started rearing their head. I am ignoring any and all bugs I encountered and just focusing on the overall difficulty. This game just amps its difficulty more and more but doesn’t really ever give you chance to get better before the difficulty hits. One second it’s smooth sailing, suddenly you’re having to zoom down with enemies hitting you, avoiding spikes and trying to grab a key at the bottom of a pit with the door you need to open at the top of the pit and all the while the pit has a spike ceiling which is coming down at you.

There’s another section where you’re in a ship and another ship is coming uo behind you. Your job is to protect this ship, but this ship can take hits and you can’t. Yet there are obstacles the whole route and the ship keeps trying to get ahead of you, so if you don’t destroy those obstacles or get stuck behind and then, well, death. This could be fixed in the final build, but it was the most headache time I had the whole game. I only beat it because of a bug which suddenly that ship I was transporting disappeared completely, so it was easy.

SIDE NOTE: The final released version of the game fixes these glitches I discovered, but obviously doesn’t fix the difficulty, that’s still pretty damn high, but that’s part the course for action platformers.

When the game isn’t being impossible than it’s absolute joy with charming visuals, a story that makes you feel compelled to continue and some of the coolest sounding music ever in a game. In terms of praise there’s very little more to say… I mentioned the writer, one of the musicians and that the game looks great. If difficult action platformers that are beautiful is your thing, you can’t go wrong.

One of the best things that THREAKS, the company that made BEATBUDDY did was it’s campaigning of the game. They were open creators, answering questions, and being just a fun company. On top of that early preview copy they released a year prior, they kept fans up to date with press releases AND if you really followed along? You got your hands on a Beat Buddy plush. Beat buddy is so damn cute, I could’ve hated the game and I’d still love him. You should play Beatbuddy just to LOOK at Beatbuddy and listen to the music because who doesn’t love cute and music? Well, somebody, but no body that I like.’ 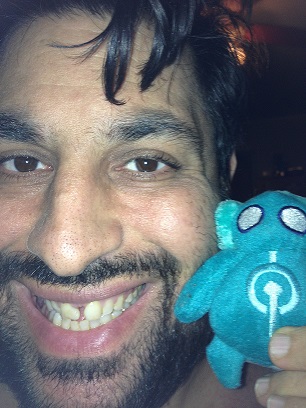 If you still aren’t sold though there’s a demo available of the first two levels on Steam right now.