COGNITION: Looking through the chapters

Through three chapters the saga of Erica Reed, a paranormal detective in the series of COGNITION has grown in amazing ways. In episode three brand new developments to gameplay as well as story bring things to amazing climax which in the end will have any fan (new and old) salivating for the final chapter.

As an FBI agent focused mostly in serial killer investigations, Reed tends to find herself in dangerous situations and unfortunately for her years ago, a serial killer chose to attack her family. This killer was never caught and years later this event seems to be a constant to everything happening to Reed within the confines of the games narrative. 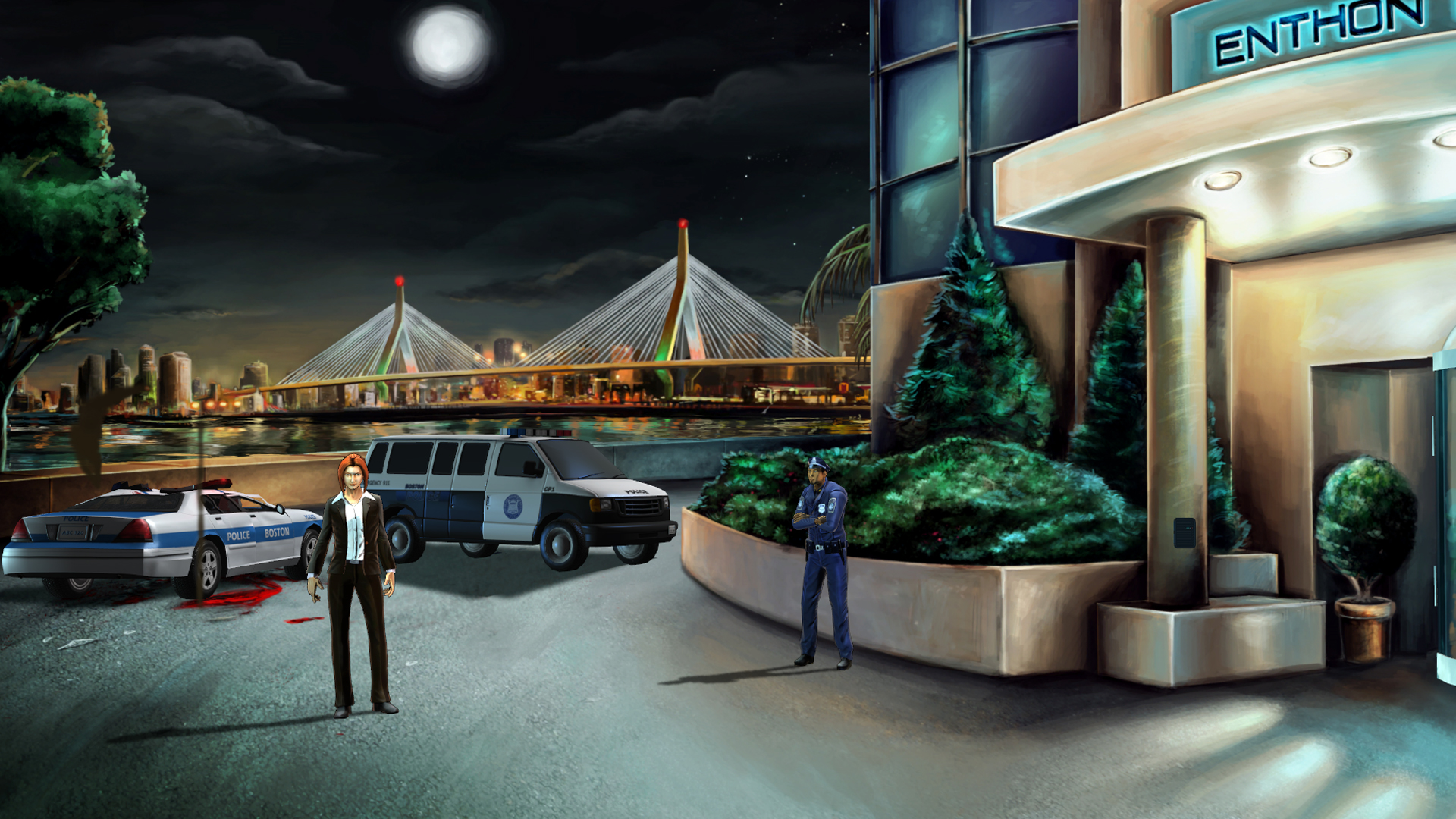 Working as a traditional point n click, COGNITION is all three episodes is just as good as any, with good dialogue, well thought of puzzles and plot structure that pushes the game along. Yet when Erica Reed’s power of the mind comes into play the game takes a solid turn at being something different.

In the first game the basics of being able to see into the past give you clear understanding of the mechanics without anything being too complicated or overwrought. Sometimes it even seems like your hand is being held, but with such a new game mechanic in place to this type of genre and the very intense, gory, and distressing story it tells this was necessary. 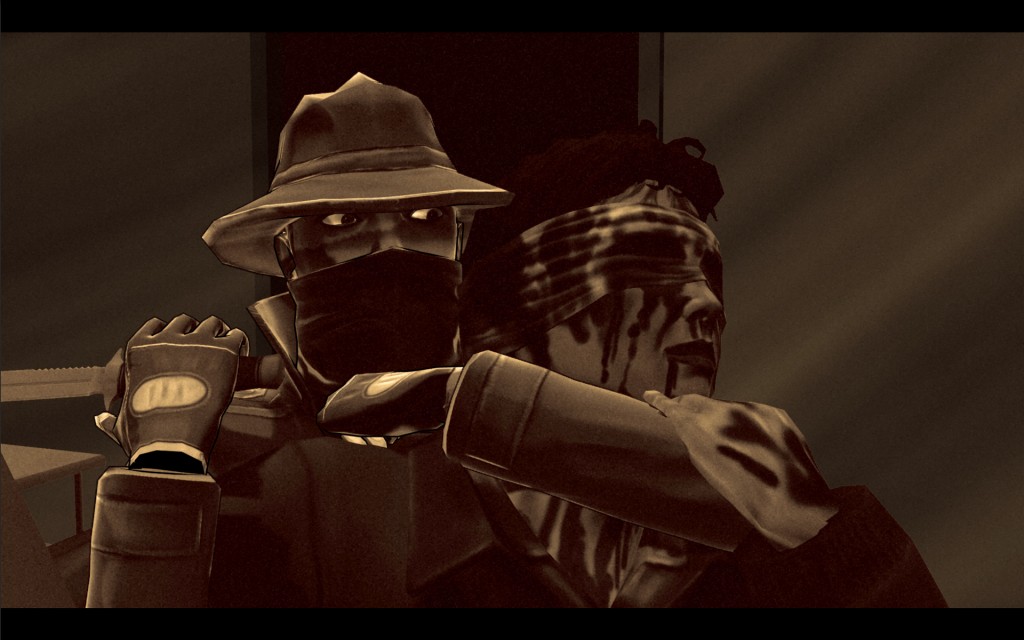 In the second chapter all seems fine, the hand is let go, your training wheels are removed and off you go flying trying to put together the puzzle pieces and solve the mystery before time runs out, even in some cases time has run out for everyone. It’s smooth sailing till the final puzzle, when the game falls off the rails and takes a detour into “Hey, I know you just learned how to ride a bicycle, but here’s a unicycle, also juggle these flaming bowling pins”. It’s a deep turn of puzzle difficulty which while it does not break the game nor deter you from wanting to finish it does put a damper on things. Nonetheless you are compelled to move onto the third chapter.

This third chapter takes things to another level adding to your power abilities as well as adding a second playable character. To fully explain this would create major spoilers, but it works really well and to the plot of the game, the way it has progressed and such. I will say story structure wise that if you are used to paranormal mystery stories nothing really comes as a shock or surprise here. If you’re one of those this is more about getting to read a well crafted, although as cliched as ANY of them and really, they’re ALL cliched… betrayal, unfocused love relationships, people not appearing to be who you thought they were, all these stories are exactly like COGNITION. What makes COGNITION different is the fact that not only is it a game, but a well made game. 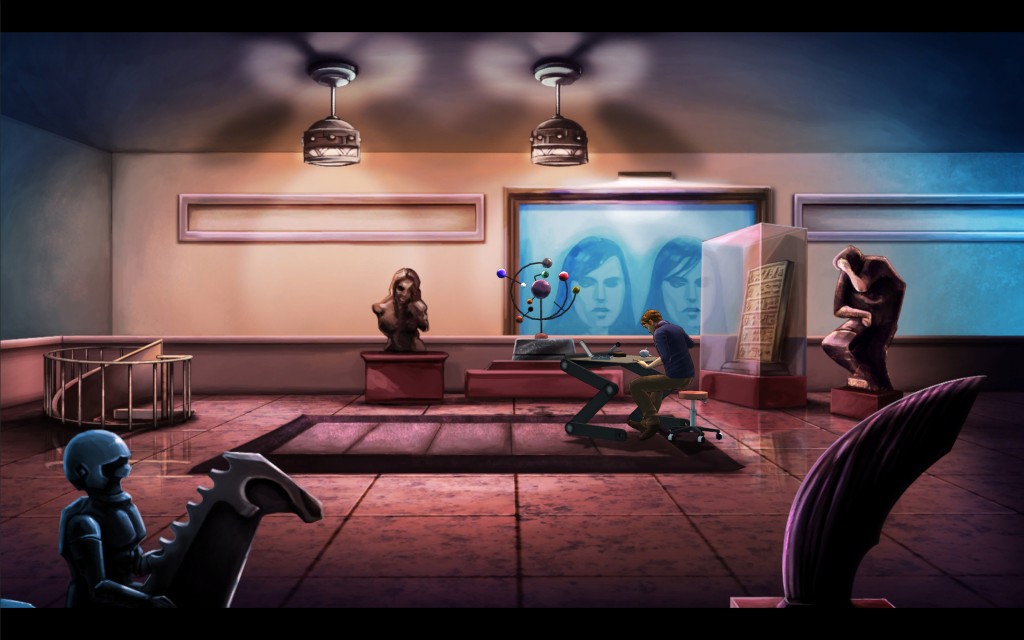 It’s not just the gameplay though. The art is superb, between the 3D esque normal play and the painted cut scenes everything shines. The music composition really shines, swifting you through the tale with just the right emphasis and notes, but what really makes the game is the lead voice acting by singer/actress, Raleigh Holmes, who is also coincidentally step-daughter of the game’s consultant Jane Jensen. Okay, not a coincidence, but Raleigh would be right for this part even if she didn’t already have a connection to it. There’s just something about her accent, her gruffness, her delivery that adds a gravitas to the entire game and makes it a must play.

I’ve said before in this blog that I look forward to the next chapter and once again, there is no mistaking I look forward to seeing what the final chapter The Cain Killer brings to COGNITION and how they decide to twist things again gameplay wise to keep it all interesting.

(images shown are from COGNITION: THE ORACLE)