Spelling Words, Making Magic. A Game Not To Miss!

I have never been good at word finders, and I actually not even really good at Scrabble. I miss those large scoring words, because even though I know them, the scrabble part of it always confuses me. Yet I play Scrabble, but not online. I never got into Words with Friends or anything like that, but I get the appeal. I like developer Ryan Creighton have always wondered what a game like that if brought to something even bigger. Ryan was inspired by a game that he thought was going to be that and wasn’t. I see Ryan’s game as pretty close to what I’ve always envisioned a word finder game at a larger scale where the word building wasn’t just a game but a function of the story telling. 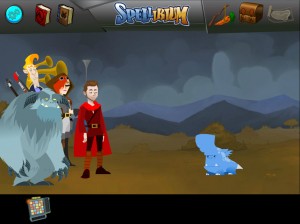 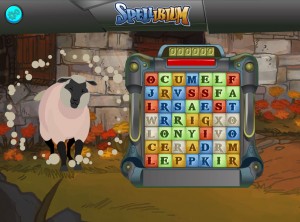 That in a nutshell explains what SPELLIRIUM is. A word finder/builder with a story that is enjoyable and intriguing. One of the best things the game has going for it is the art design, from the characters, the backgrounds and the cut scenes. In simply still an alpha state this is blowing my mind. Being able to actually play something in Alpha is always fun. You’re not actually a playtester but you get to really see where a game is at before completion. I’m getting ahead of myself here, so let me rewind a tad.

Untold Entertainment is doing a special way of pre-order for their game in which isn’t a Kickstarter, but a kickender. This game is happening, it’s coming out. The question is how good will the final product be? Production costs money and while kickstarter is meant to do just that for projects, SPELLIRIUM has funded itself along the way with grants, funding and out of pocket and has a long way in its development. Despite being a point n click game and 2013 being definitely The Year of Adventure Games Return To The Mainstream it is also a niche game. It is not your traditional puzzler with fetch quests, inventory options and more, no it really combines two genres that you wouldn’t expect to work but in your mind want them too. 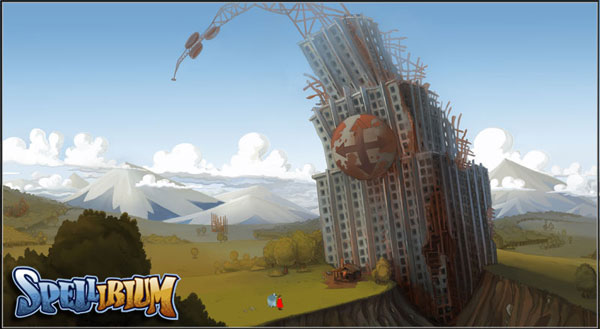 This isn’t to say that the Alpha isn’t full of flaws, but the promise it shows makes the Pre-Order completely worth it. Certain bugs are causing at least for me an impossibility to beat a certain puzzle, or maybe I just am not good at this stuff. It’s also about predicting vowels and consonants and understanding a structure of charges and combos and all that jazz. If you love things like Bejeweled, etc. or supposedly some game called Bookworm, then you’ll love this and you’ll enjoy the fact that it’s not just a word connecting. There is definitely still that point n click aspect and there’s the entire figuring out what to do next/where to go next thing going on as well.

In terms of seeing games always changing, evolving, taking the next step while staying in their roots of fun, good graphics, fun, good stories, interesting gameplay, fun then you can’t go wrong with SPELLIRIUM (even if admittedly my difficulty with a puzzle I can’t beat because of my skill level/bugs within the game). 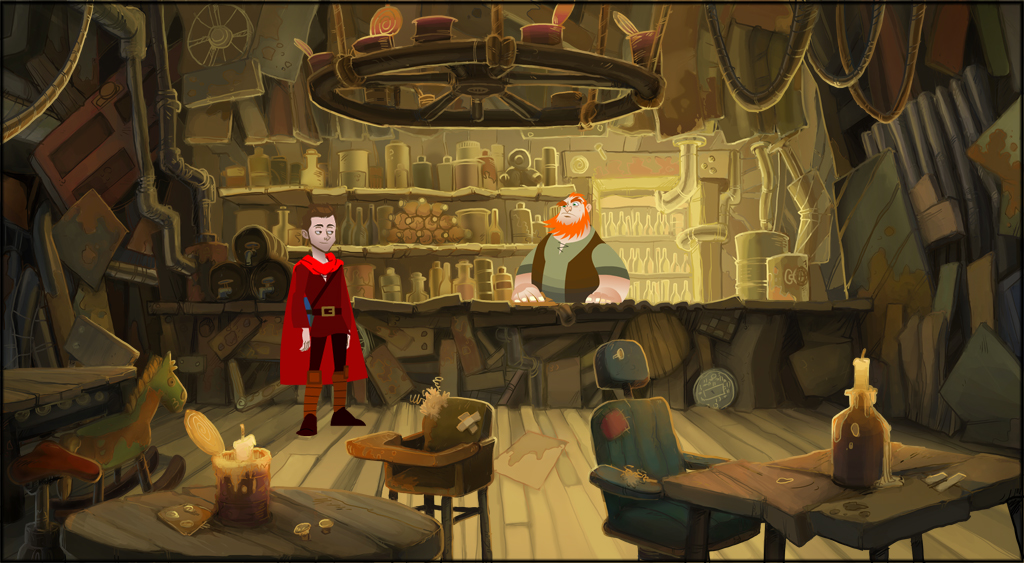 So if you’re still staring at the screen shots, or reading this, stop. Just go and pre-order the damn thing already. You know you want to. Flaws and all!

Also… how can you resist a campaign that gives you something like this? 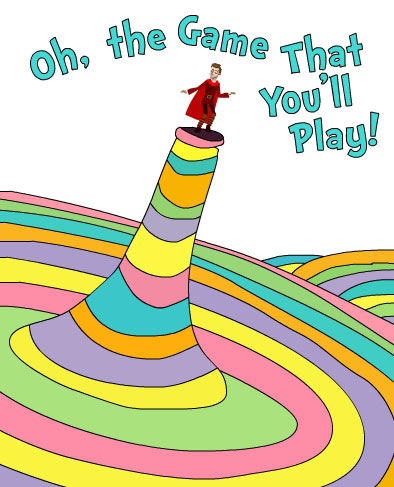 Come mothers and fathers, come sons and come daughters,
come graduates sprung from your old alma maters
come lovers of words, come adorers of books,
come peer at these pages, come take a good look
For today at long last, you will finally play
the game we’ve been building for many a day
(i’m so proud to say it, it’s making me teary some)
this is the day that you’ll all play Spellirium!
While it’s not fully finished, it’s come well along
we’re ready to let you all play, you big throng
and with your support, it will end perfectly
and we’ll make it the game that we meant it to be.
So open your wallets! Un-mattress your cash!
Donate all your savings, and empty your stash!
Dig deep, and find money, and give it all here
And then yell to your friends so that they overhear
And THEY give us their money! And THEIR friends do, too!
and then when it’s all over … just what did we do?
We shut down the banks, and we took all the bucks
and every last dime in the world went to us
The people of Earth will all turn out their pockets
And hope, beyond hopes, that we’re gonna rock it
And rock it we will, for the price you did pay
Oh, the game that we’ll make. OH, THE GAME THAT YOU’ll PLAY!!