A Look at Independent Games that Are My Fancy

Independent video games have tons of soul, but finding ones that truly call to me are difficult.  Finding video games that I want period are difficult, but they do exist.  I generally enjoy point n’ click adventures, third person action games (not shooters) or side scrolling platformers.  As I said, they exist, but the prevalent gaming still is the FPS, the multiplayer insanity and the MMO RPGS and they get the focus.  Here using the entries to the IGF I found a share of games that I enjoyed and I think you might too.

Bollywood Wannabe: I don’t tend to like rhythm games myself, but if they’re your thing this is the one to look into. The graphics are superb, an amazing art style that truly pops. The concepts of adding a bit of platformer style to the game is awesome too. One of the main issue missing is being a keyboard only game from what I can see, but if you actually like games that test your hand eye coordination with high quality graphics and funny script this might be up your alley. Try out the demo in the very least. 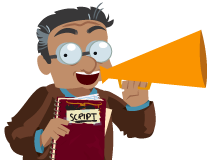 JazzPunk: This looks like a really fun first person action/adventurer with fun graphics and lots of humor, since well that is how it’s being advertised, but the current video teaser shows it to be just that. Definfitnetly one I’ll be keeping my eyes on to see how the final product is.

Pavilion: Best described by their own words. Pavilion is a fourth person exploratory experience about guidance, influence and subliminal control. Manipulate the surrounding environment, influence his sense and guide the main character on the path towards truth.

Spoiler Alert: I highly recommend this innovative but simple platformer available for the PC and Mac and being developed for mobile. It’s a two button game with the main mechanic that you have actually ready beaten the game and you are playing in reverse, having to actually recreate the game you played. It’s actually quite hard to properly convey, but it’s a great idea and this little game gets it just right. Best of all the complete game is free.

The Insulines: A traditional point n click adventure with finding a way to make the mundane actually fun. It’s meant to be part rock n roll comedy/part insulin&diabetes PSA. As someone who has more than a few friends with diabetes I can see how as the story goes along it”ll grab me more. I really like the art style, it’s quirky. The song “Sugar Free” which you can hear through the chrome demo and linked through their twitter is also really worth checking out.

Back to Bed: An intriguing and slightly difficult puzzle game in which you must make a man not fall of the path. You control a dream dog or something who must lay the path out on a dreamscape with added difficulty each level. It’s esoteric and challenging and it’s free.

Owlboy: A pixel art platformer with really high quality pixels, an awesome looking main character, awesome conceptual art and based on what they consider an outdated demo from 2011 really quality gameplay mechanics. This definitely one to check out. Grab that old demo, enjoy it and then just wait with baited breath for the final version. 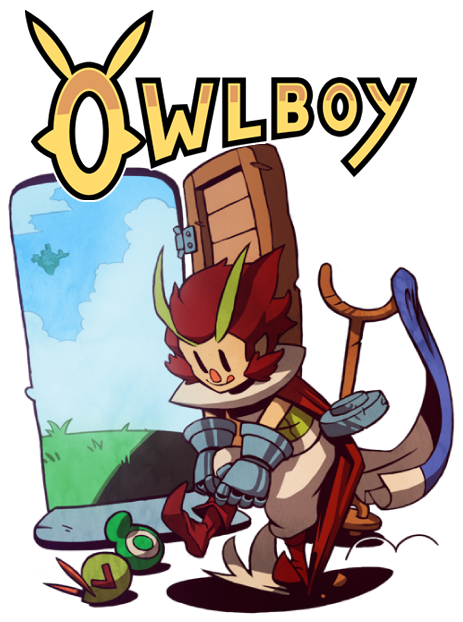 Beat Buddy: A platformer swimmer with music mechanics that looks great and sounds great as well. There’s a pre-alpha demo up on Steam right now which just needs to be played. It’s a full level and really shows off the promise of what can be a very fun game to run around in and experience.

Contrast: An upcoming action platformer with puzzle mechanics and more based in 1920s France under the allure of performing arts and using shadows mechanics to tells it story. No demo available, but the teaser trailer is amazing and it was greenlit on Steam, so the expectation and excitement is high.

OIO: Intriguing well designed puzzle platformer with a cute lead character a great art design. There’s a demo to make you want it which really accomplishes this goal. A well polished indie gem for PC/Mac.

Douse: This simple, but elegant project from students at Digipen is like platforming version of Flower for PSN. There basically no challenge, it’s pretty much an art game, but it is really beautiful experience.

A Cat’s Night: A very classic style point n click that is cute and fun because you play a cat who is trying to save his shelter from being destroyed and thinks he can do it all without leaving the shelter. The art is really cute and it’s another free one.