Most sites have caught the many references and easter eggs and cameos within Rescue Rangers and before posting these I looked around the journalism square.  Here are ones I saw mentioned no where else (in terms of pop culture news) before bringing them up. A version of this article originally appeared on the reidhcooper twitter.

At Fan Con some indie books can be seen with a quick eye. One of them are @Sheri_Fink  aka Whimsical World. https://whimsicalworldbooks.com

One more book if you blink you’ll miss is just as the munks leap onto Voltron. The cover to Laura Levine’s Death of Neighborhood Witch. 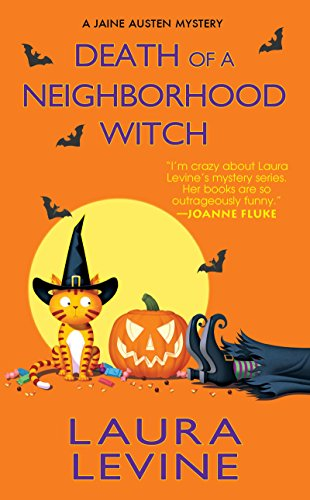 A Star Wars easter egg I haven’t seen mentioned anywhere for Rescue Rangers is a parody of tennis versus poster with Greedo vs Salacious. In the same shot you also see what looks like a Fleischer studios character & a dog I can’t place.

Finally, The beer that Chip, Dale and Ellie share is Akupara, the fictional beer created for the film Palm Springs starring Andy Samberg. 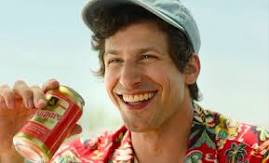 This entry was posted in Books, TV and Movies. Bookmark the permalink.