Too Many Cooks blew up all over the internet. If you missed it… well…just relax your brain and sit back for 11 minutes.

I literally became obsessed after. The brainchild of Casper Kelly, co-creator of “Your Pretty Face is Going To Hell!” as well as other great stuff it’s just a creation of insanity. Taking information from their reddit today after this thing literally was “selling like flapjacks”, it was a “shower idea” which only became something when the joke reached Mike Lazzo who even said that not even Andy Kaufman would try to turn this into an 11 minute sketch. The work by editor Paul Painter is just as impressive… taking all that footage and turning it into a cohesive piece of such expert humor which everytime you think my lag or feel too long finds just that right beat to make you stick along for the whole bit is amazing.

The awesome music was by Shawn Coleman and Michael Kohler, and seriously how they were able to create an earworm that just won’t go away is mindblowing. It was meant to be a parody and instead in their spare time they designed something that is UNDENIABLE. I’ve listened to this as much as I’ve watched it… maybe even more and that’s saying something. (It’s saying I’m crazy).

My addiction went much further though. I wanted to know more about the actors. I’m not going to reference all of them, just a select few who had a cool internet presence.

Katie Adkins’ webseries DORMS (she was creator and director)

Katelyn Nacon plays ukele and sings and acts. I’d keep an eye on her. Also if the show becomes a series, she’d be the breakout maybe. I felt she was the breakout in the skit even.

One of the office workers, Marc Farley does his fair share of acting, but this bit from STUFF YOU SHOULD KNOW is hilarious.

The female office worker, Karen Cassady is a great stand up and improv and she also like various others in Too many Cooks appeared in Your Pretty Face Is Going to Hell.

The girl who doesn’t mind being topless, Victoria Sun has a model mayhem, unsurprisingly. Actually shocked she doesn’t have more of a portfolio, she’s beautiful.

The “nerd” who spies on her and is also a superhero, Will Dove, has a VIMEO channel with some great stuff.

Jennifer Giles, the gun slinging lone female star of C.O.O.K.S., also has her own Youtube with an acting reel and really nice singing clips.

The “cool kid”, Gwydion Lashlee-Walton, has a Youtube as well with various different kinds of videos full of quality comedy/

Interesting enough, the serial killer played by William Tokarsky (who also was in Your Pretty Face) and the cop, Ali Froid (who has a demo reel on IMDB) both appeared in Swamp Murders, but albeit different episodes.

Also, two of the young girls, Morgan Burch and Jayla James appear in the currently in post production, Santa’s Boot Camp, as elves.

There’s SO much more I found in my addiction of discovering who the amazing people who were involved in this project are, but at some point, one must stop because they are getting murdered. I’ll just press this button here though. 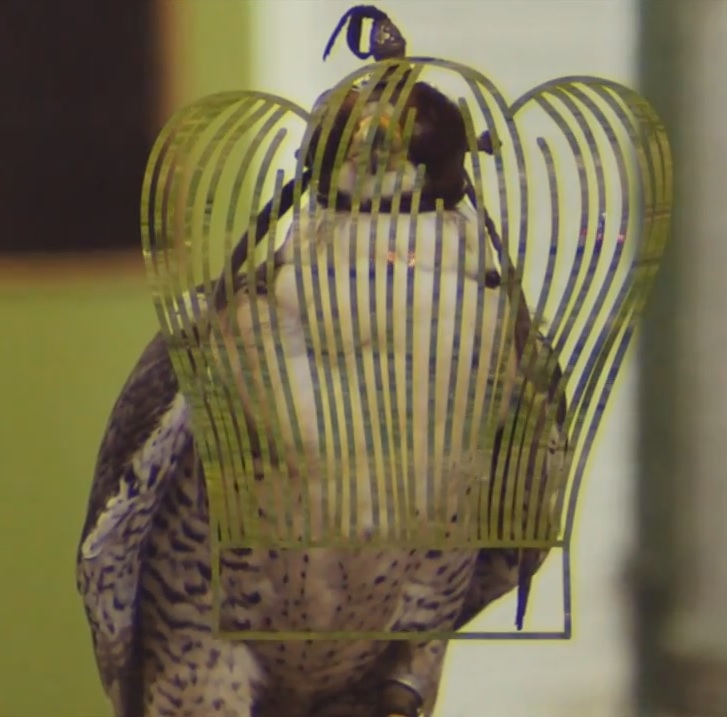 This entry was posted in TV and Movies and tagged actors, adult swim, casper kelly, comedy, ear worm, humor, too many cooks, viral. Bookmark the permalink.