Empyre: Dukes of the Far Frontier to Rise onto Steam on June 3

Auburn, New Hampshire – April 27, 2022 – Coin Operated Games announces today that its upcoming Neo-Victorian RPG Empyre: Dukes of the Far Frontier, will be coming to PC via Steam on June 3, 2022.
Developed by a team of veterans from companies like Crytek, Creative Assembly, Codemasters, and Digital Reality, Empyre: Dukes of the Far Frontier is a top-down isometric RPG that takes place in an alternate history Wild West circa 1925.
Neo-Victorian RPG from Coin Operated Games Reveals Architects of Invention as Citywide Creative Consultants 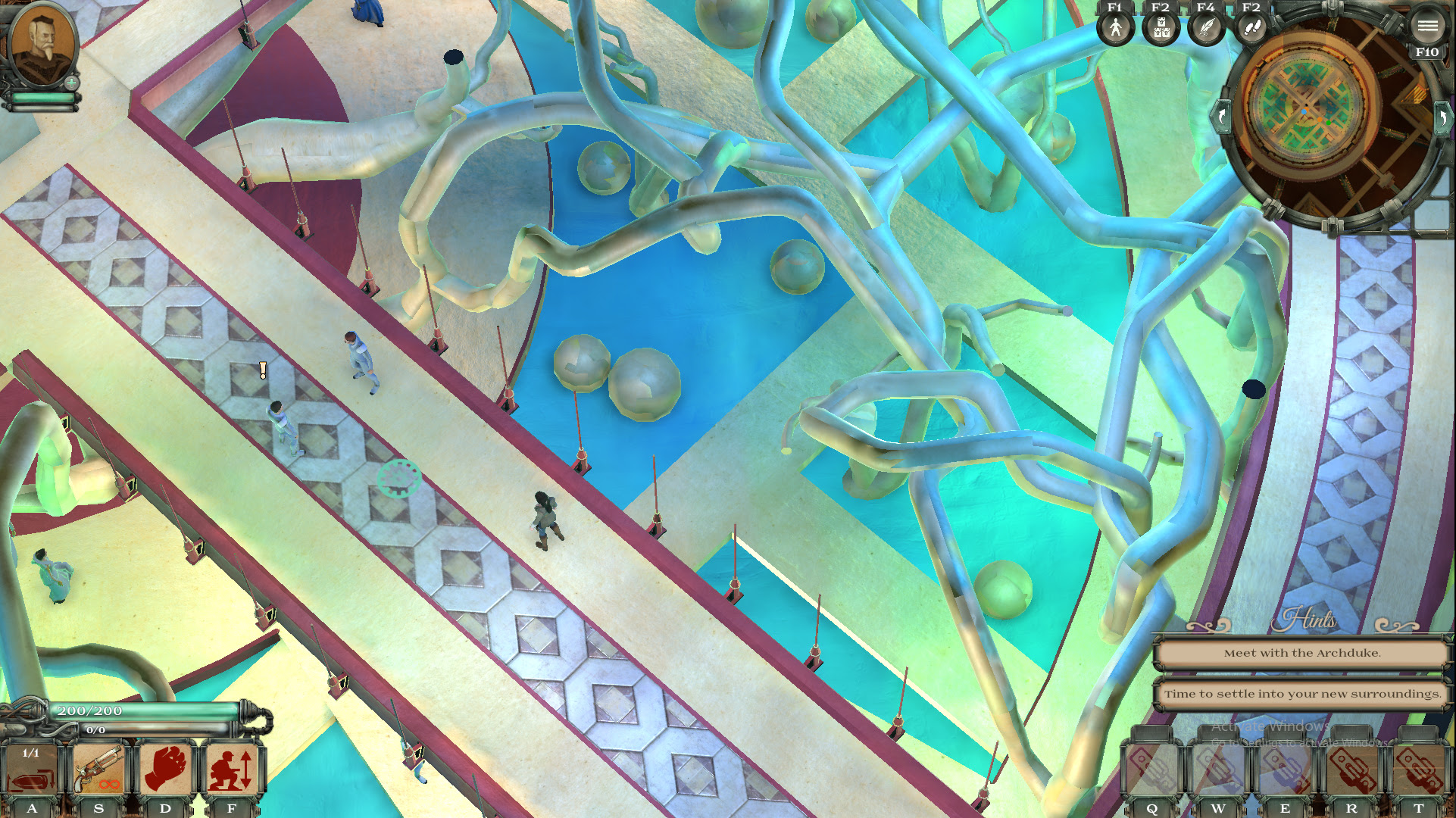 …gaze upon a vision of mankind’s future in an advanced city built by machines…
Empyre: Dukes of the Far Frontier is set in a Neo-Victorian version of the wild west where you’ve got a first-class ticket to explore a seemingly utopian city run by steam-powered robots that society has become increasingly reliant on. In this mecca of machines and social revolution, a carefree life awaits, or so you’ve been led to believe. Discover the secrets of the robotic working class, and claw your way to the truth in this isometric alternate history RPG adventure! 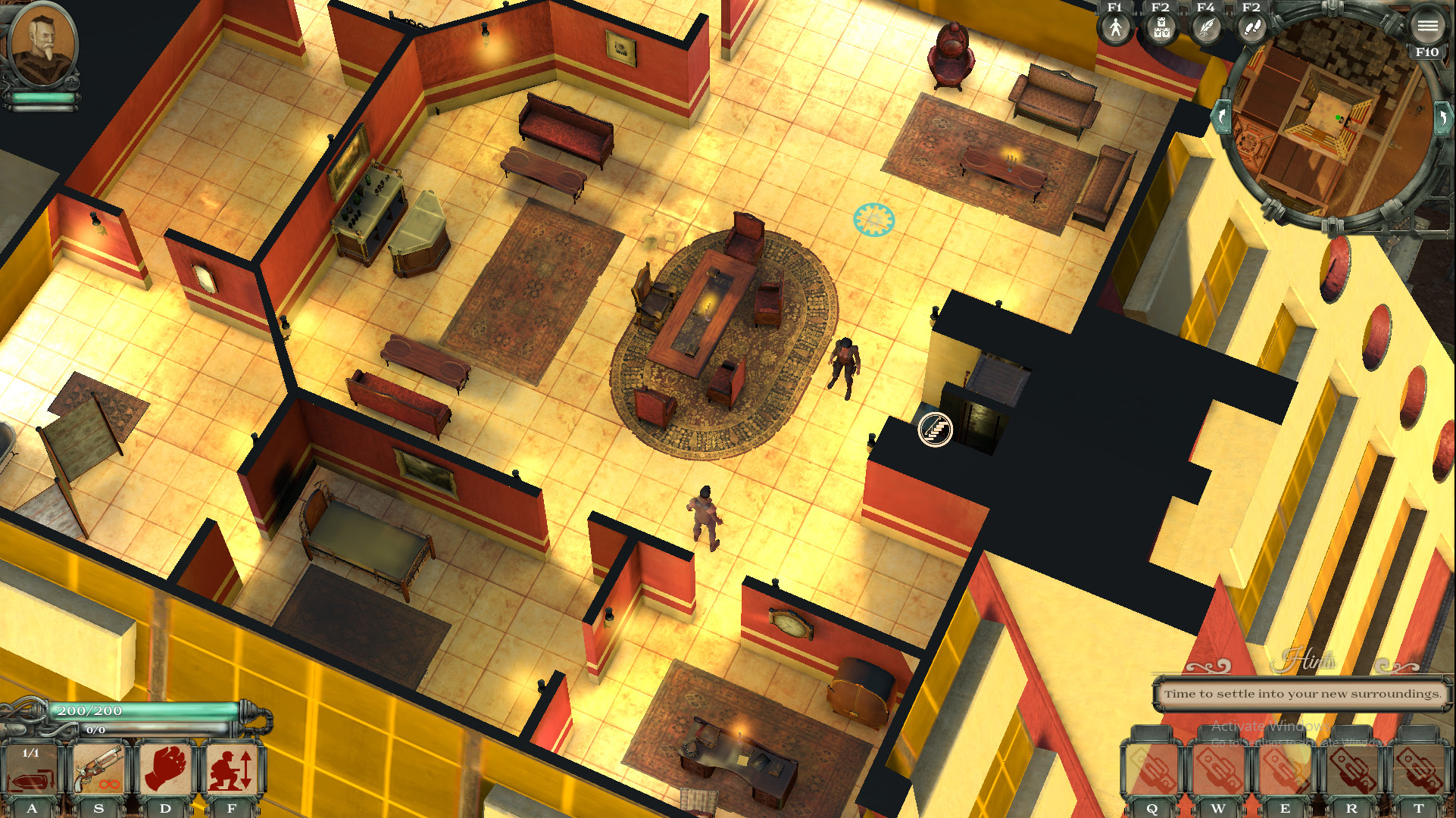 Empyre: Dukes of the Far Frontier features a city designed in consultation with firm Architects of Invention.  Architects of Invention (AI) is an international partnership practicing contemporary architecture, urbanism, and design. Since its establishment in 2010 AI has completed 10 buildings in 10 years and produced more than 100 projects and collaborations. It has contributed to projects in Chile, Switzerland, Germany, Canary Islands, Seychelles, India, Russia, China, Czech Republic, France, UK, and Georgia. AI has received numerous international awards, has contributed to publications online and in print, organized workshops and exhibitions. AI thrives to establish itself as a design-led, contemporary experimental practice to test many new technologies and engage with new cultures and geographies. 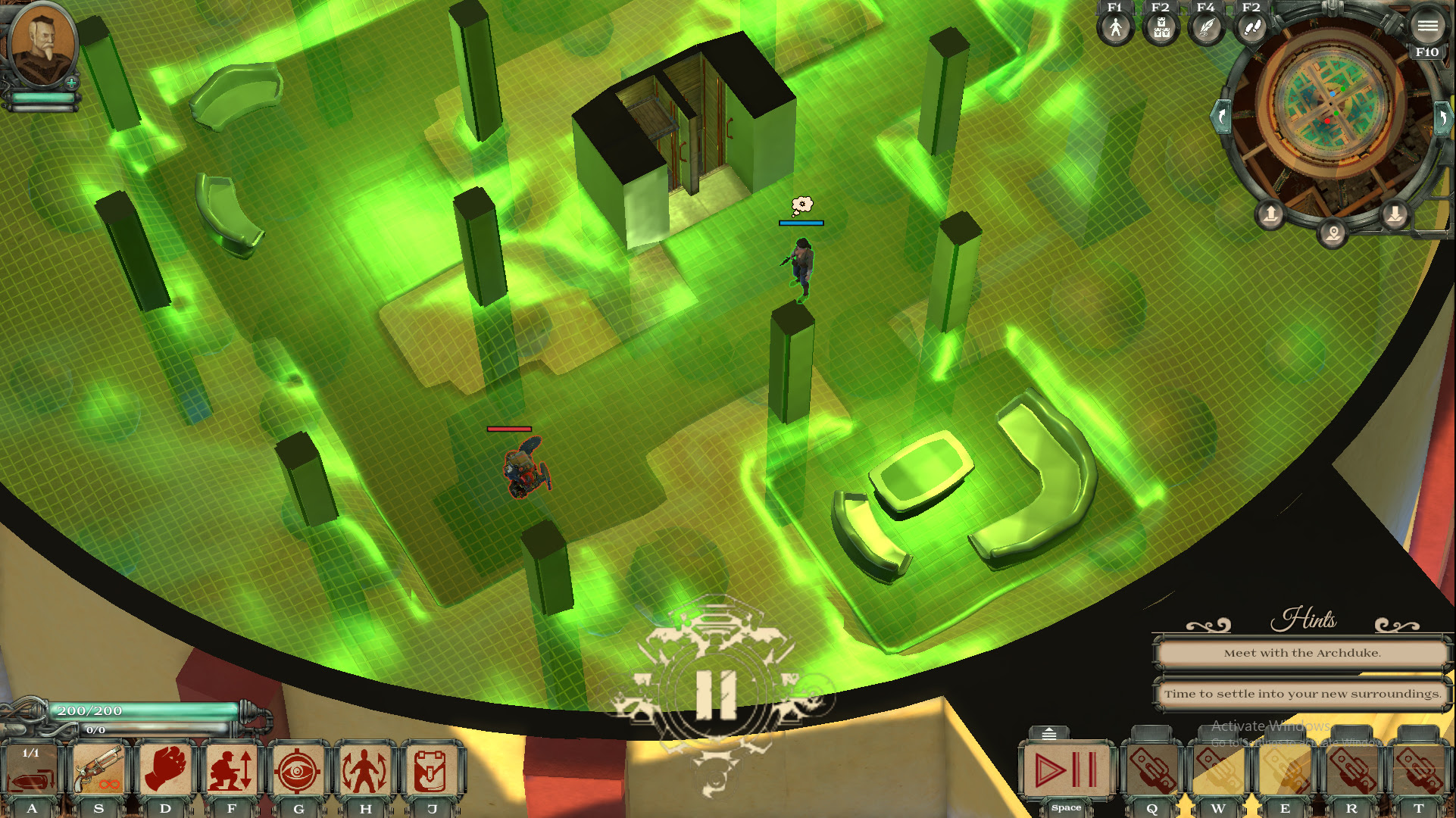 “After working on many real-life projects, it was a joy to delve into the realm of pure imagination to help Coin Operated Games realize their vision of a perfect futuristic city,” said Niko Japaridze of AI.

“Videogames are a fascinating space to work in. The space is unbridled and unlimited allowing us to explore and experiment with architectural themes in completely new dimensions.”

“We are very honored that Architects of Inventions is working with us on our city design for Empyre: Dukes of the Far Frontier,” said John Randall, Creative Director of Empyre. “They are a world-class outfit, and have been invaluable to us with helping to shape the nature of our city.”

Currently in development by Coin Operated Games, Empyre: Dukes of the Far Frontier will be available via Steam on June 3, 2022.