A week or so ago I was glad and excited to attend the final leg of a rolling wizard rock show titled Riddikulus! 2012.  For those who don’t know about Wizard Rock I’ll try and break it down, but I must admit it reads weird and can only truly respected and understood when listened to.  Wizard Rock is music inspired by the work of J.K. Rowling and the world of Harry Potter, both the books and the films.  The people who perform this music are profecient, talented and in most cases create original music as well.  Most of the music would fall under the non-category of the Anti-Folk movement in my opinion.  These musicians would fit easily on a bill with  Brook Pridemore, Jeffrey Lewis, Kimya Dawson, The Trachtenberg Family Slideshow Players, etc as well Nerd Rock groups like Kirby Krackle or Ookla The Mok.  In the Wizard rock world bands like Harry and The Potters and Draco and The Malfoys have made a bit of attention outside of the genre, but there’s tons more talent in the genre that is deserving of a wider audience.

Riddicukulus only featured a few of the acts, but it was still a large assortment and very varied.  Following I shall show some select photos, one each of each performer with links to where you can discover them best yourself followed by a link to Youtube Playlist featuring 20+ videos from the concert. 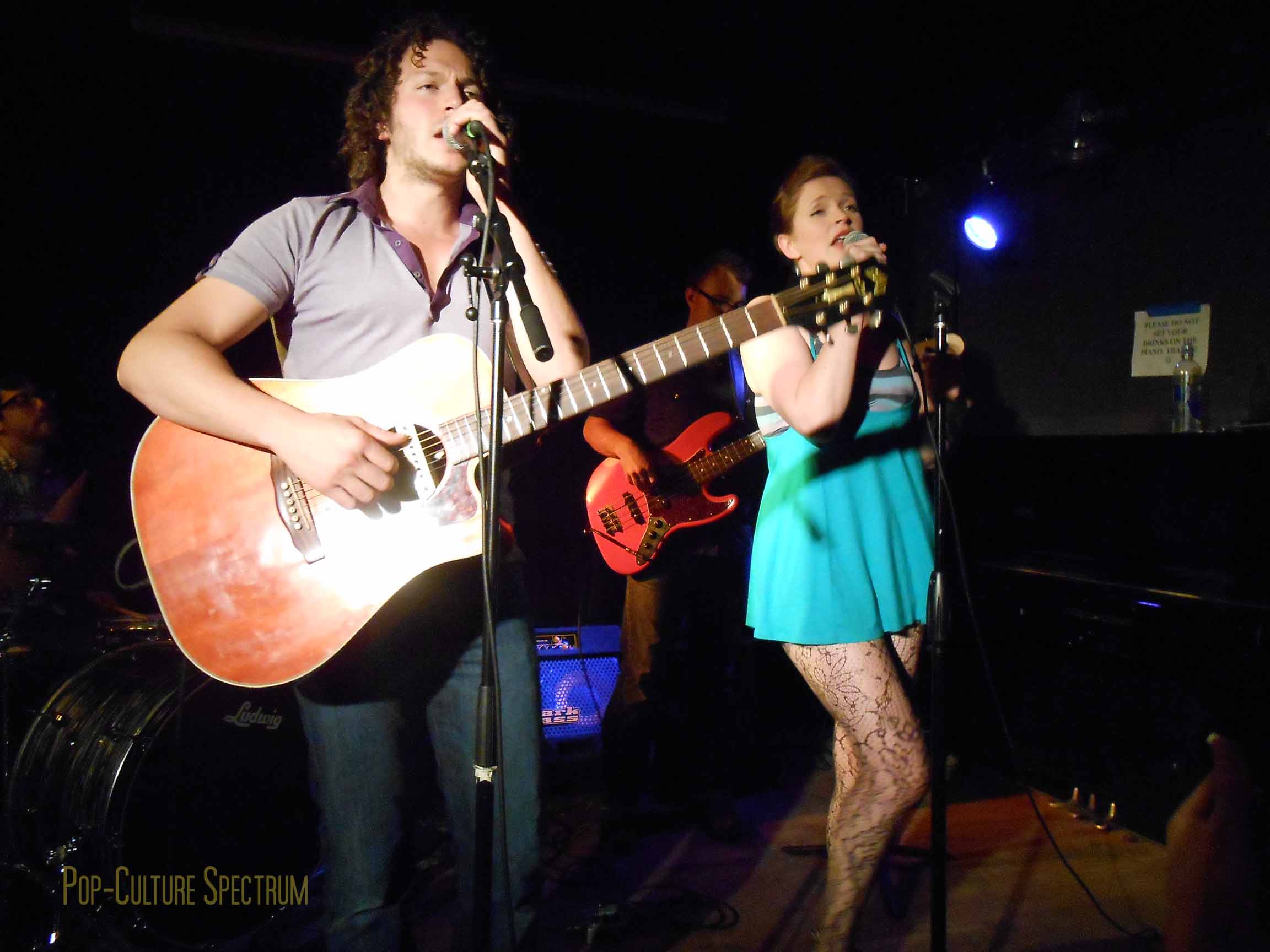 Jay Stolar and Grace McLean are Lily& James.  When not doing Wizard Rock they are seperately very talented musicians.  I’ve provided links to their pages on their names. 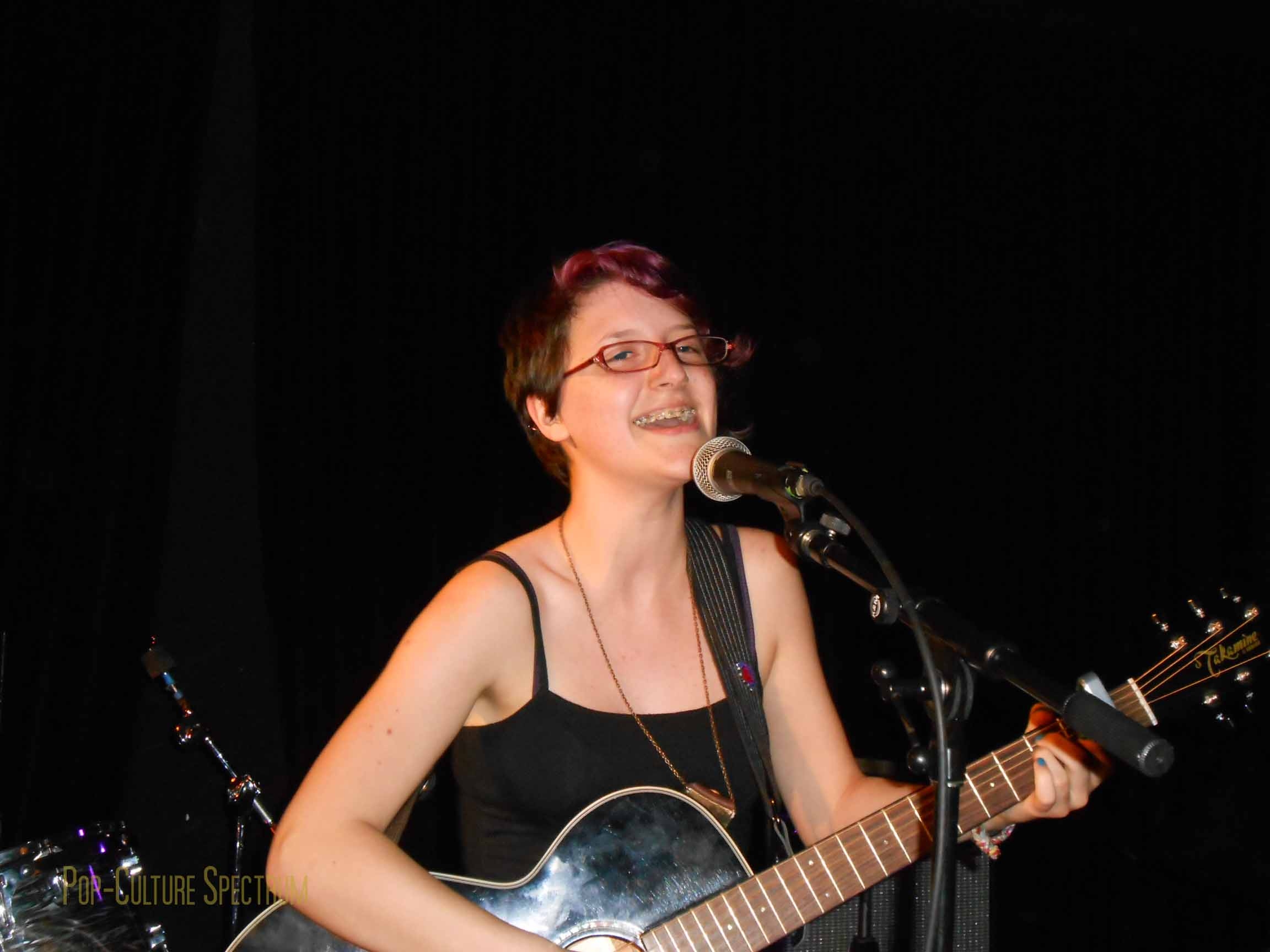 Tianna Weasley at the time this was recorded was known as I SPEAK TREE.  She has her performance name to Tianna and the Cliffhangers. 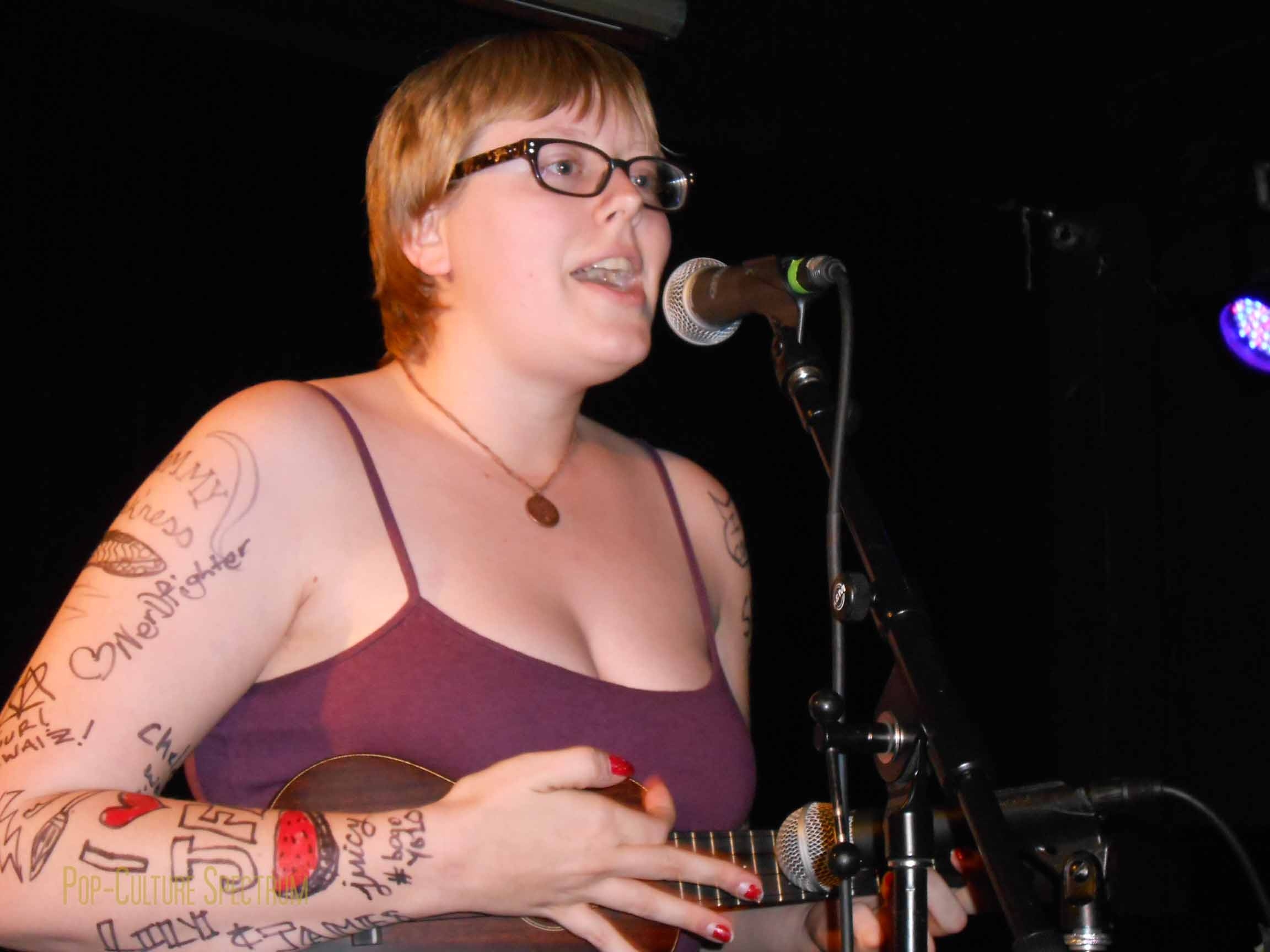 Grace Kendall is also known as Snidget and is also a member of Carpe Geekdom. 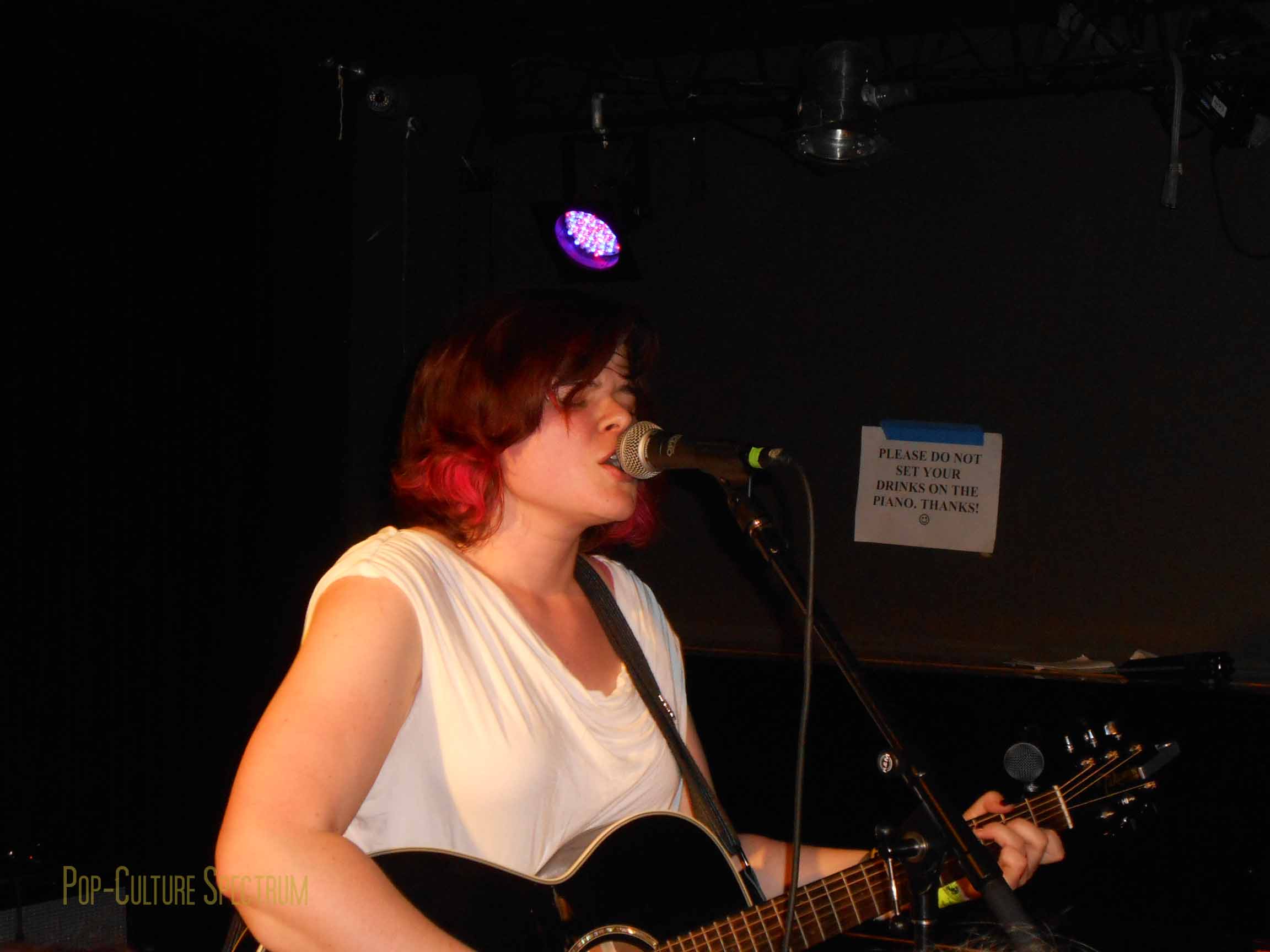 Steph Anderson is the front person for Tonks and The Aurors. 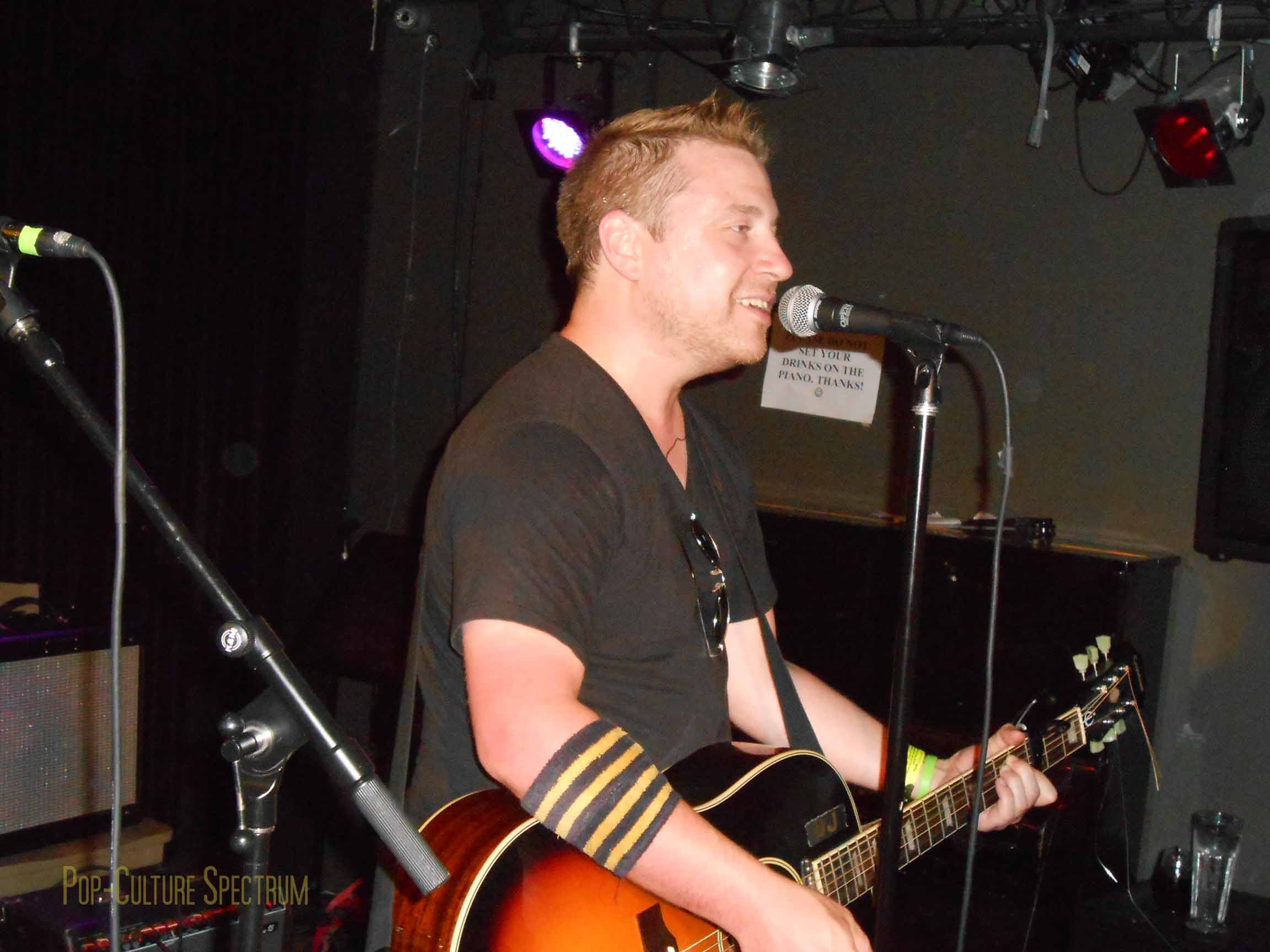 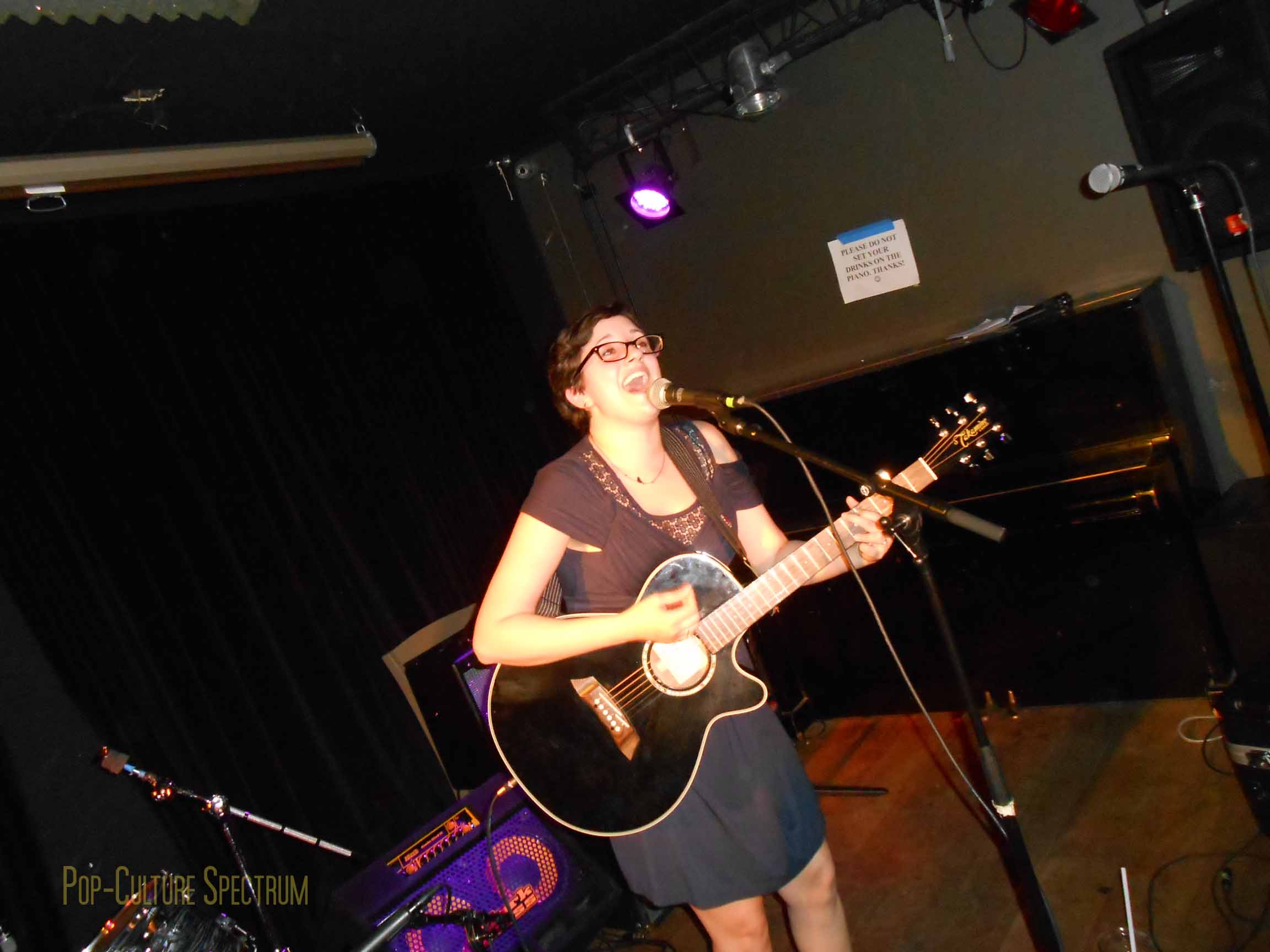 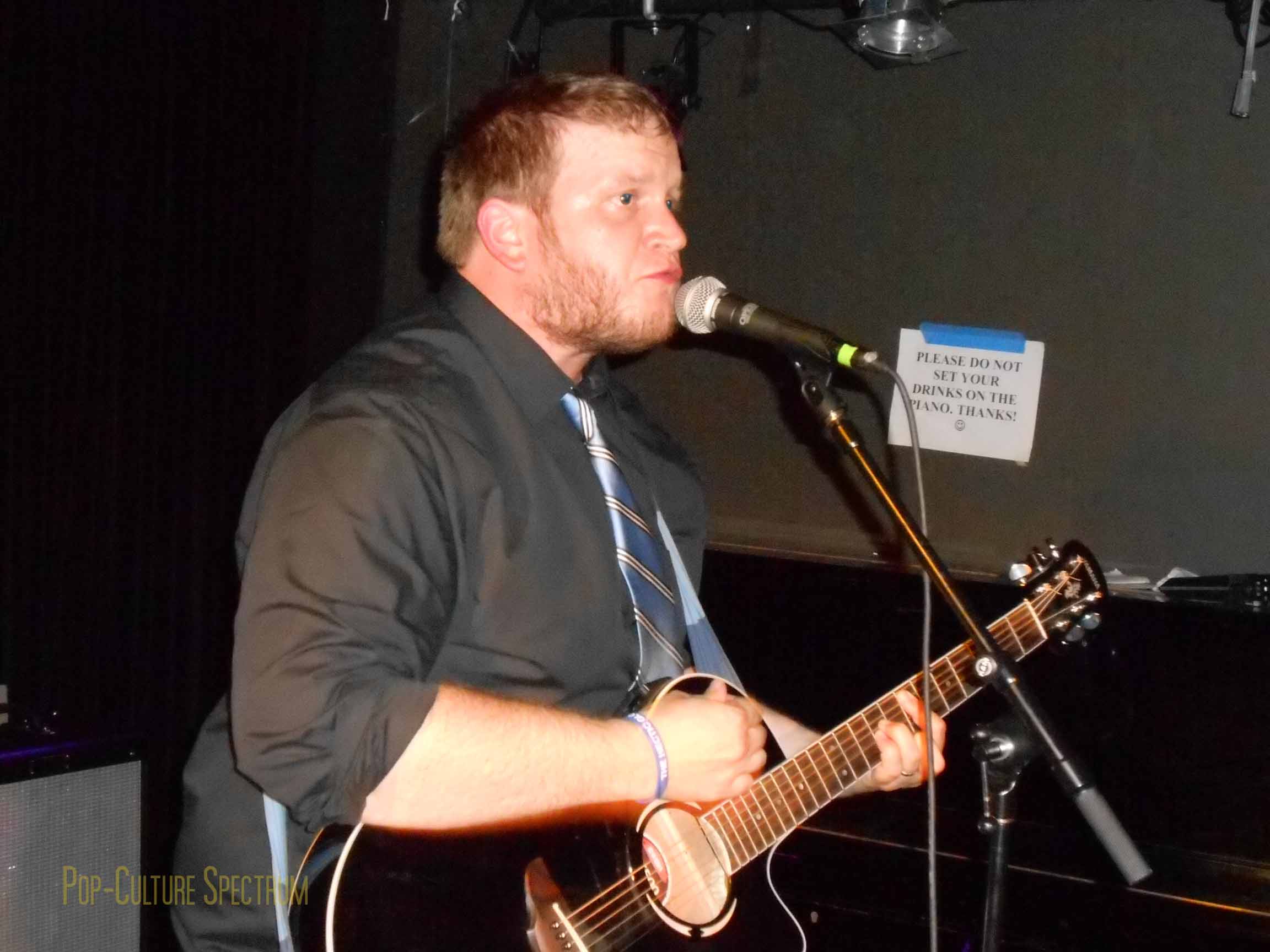 Finally is Matt Maggiacomo who goes by the band name The Whomping Willows.

Now as promised, a link to the playlist, which I shall also embed below (which may or may not work)