Creators MATZ and LUC JACAMON Are Back with Brand New THE KILLER: AFFAIRS OF THE STATE 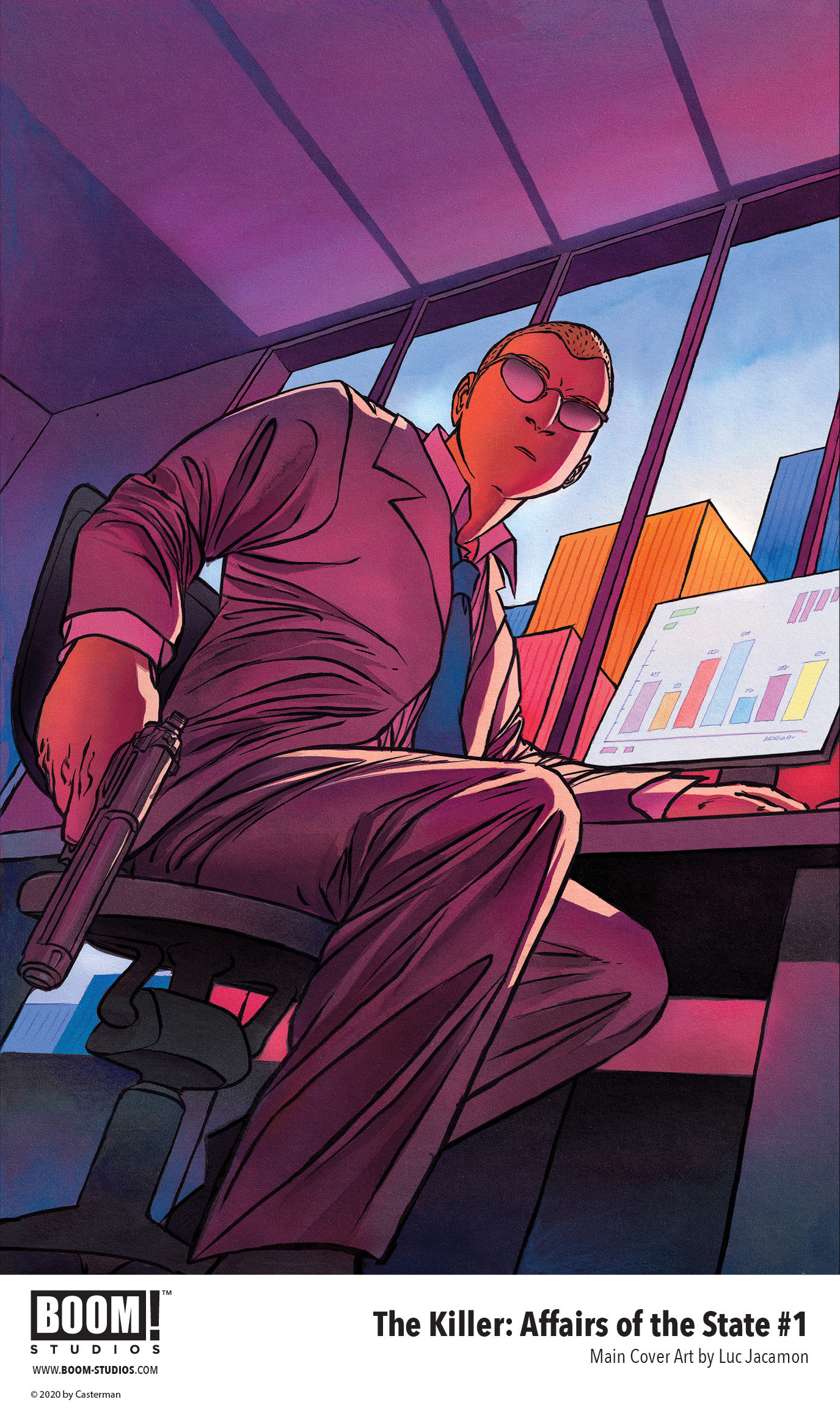 “AFFAIRS OF THE STATE is a sophisticated, slow-burn experience with crimes so timely and art so slick it’s easy to get sucked into the Killer’s cynical frame of mind,” said Kathleen Wisneski, Editor, BOOM! Studios. “Jacamon and Matz are incredible at making you want to spend time with the Killer, even as we see him at his worst, so step into this cool, noir thriller and get lost in their world.”

Print copies of THE KILLER: AFFAIRS OF THE STATE #1 will be available for sale in February 2022 exclusively at local comic book shops (use comicshoplocator.com to find the nearest one) or at the BOOM! Studios webstore. Digital copies can be purchased from content providers, including comiXology, iBooks, Google Play, and Kindle. 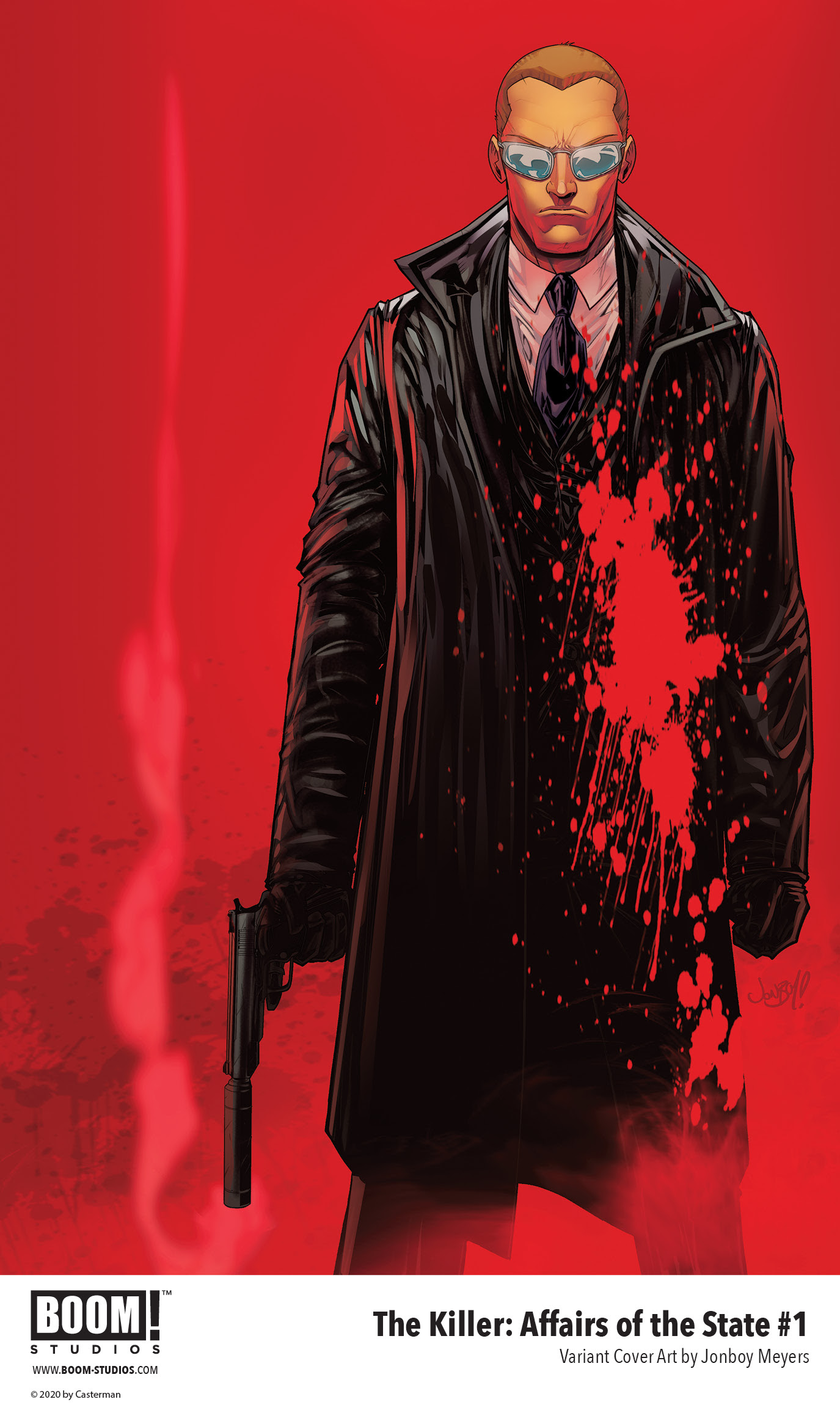 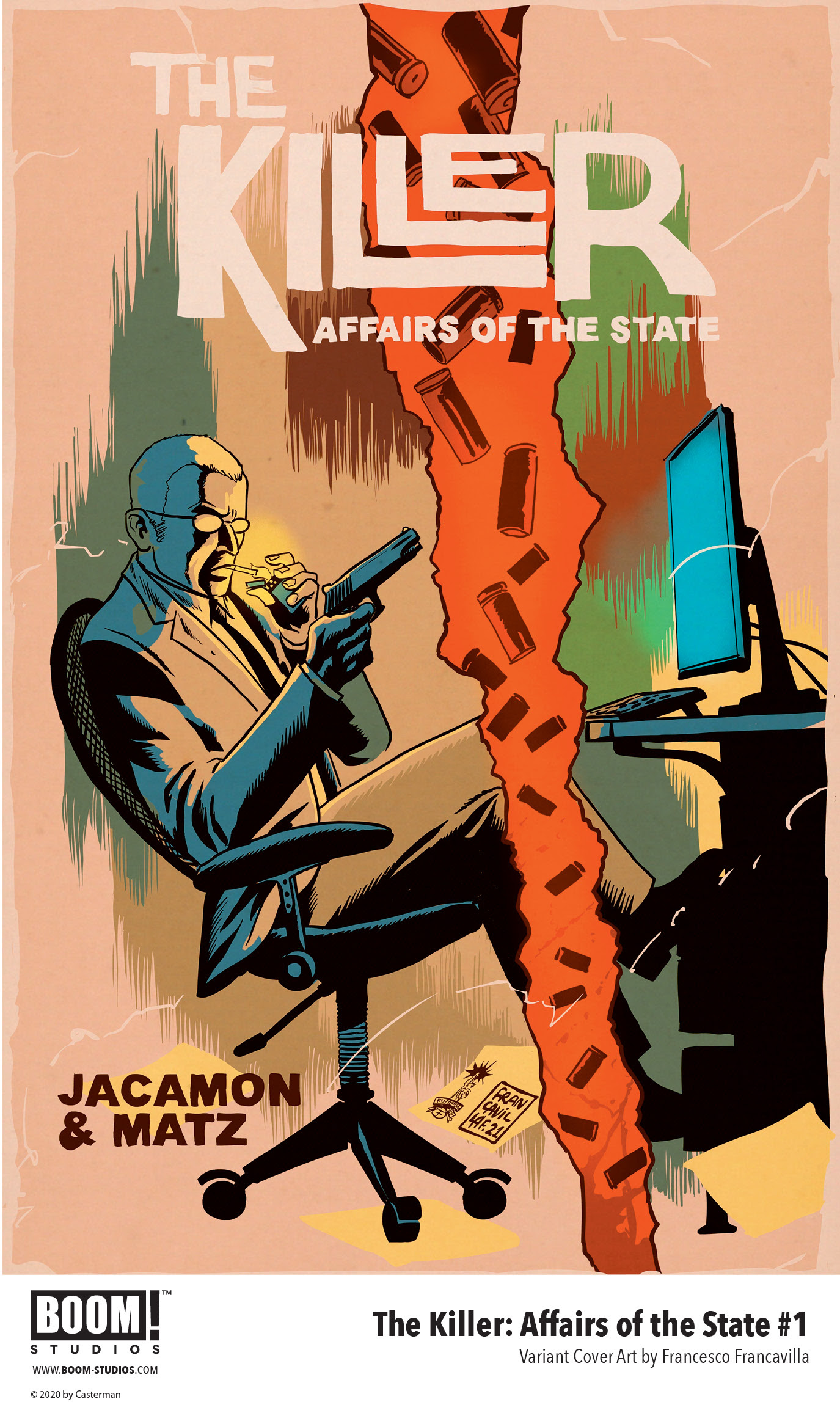 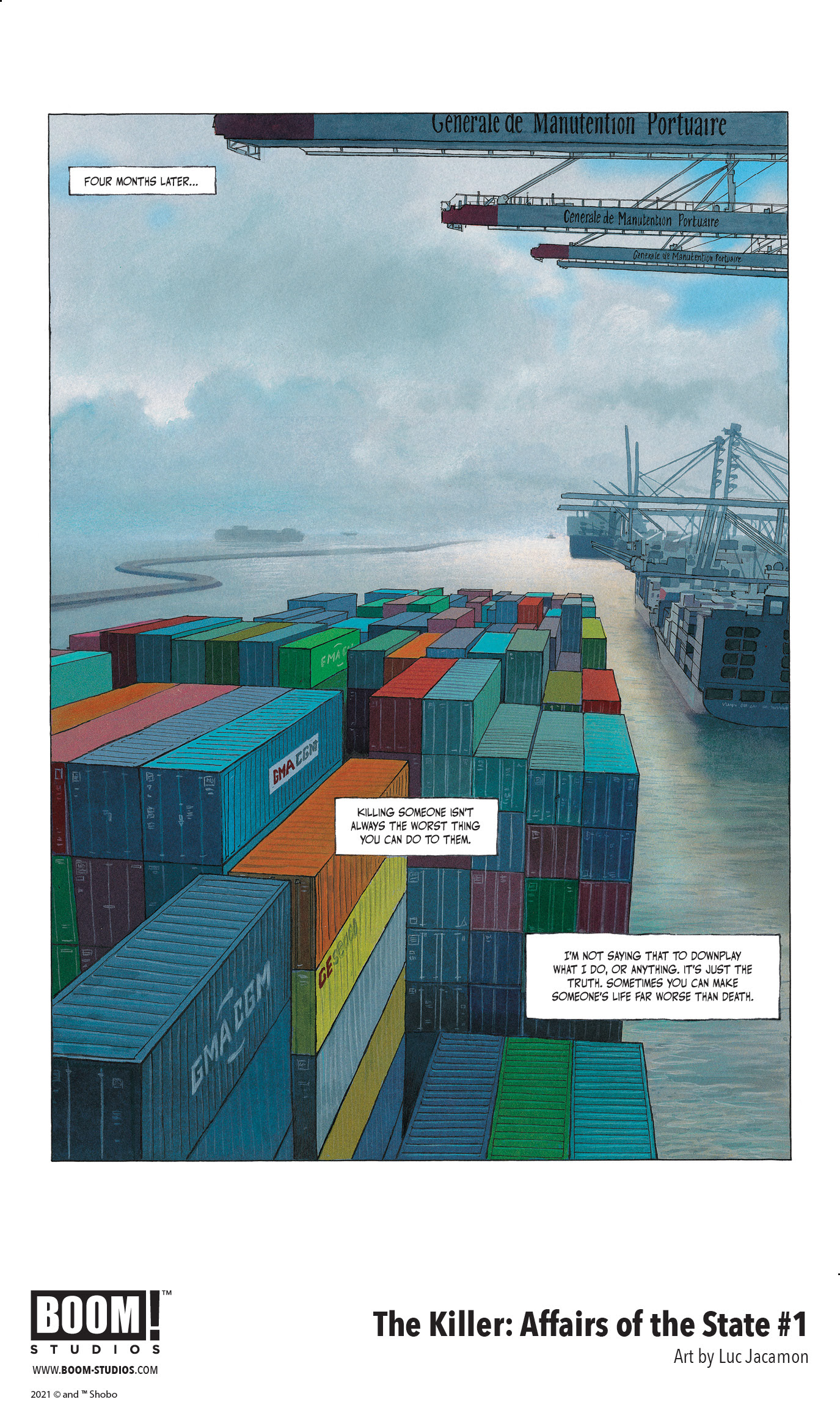 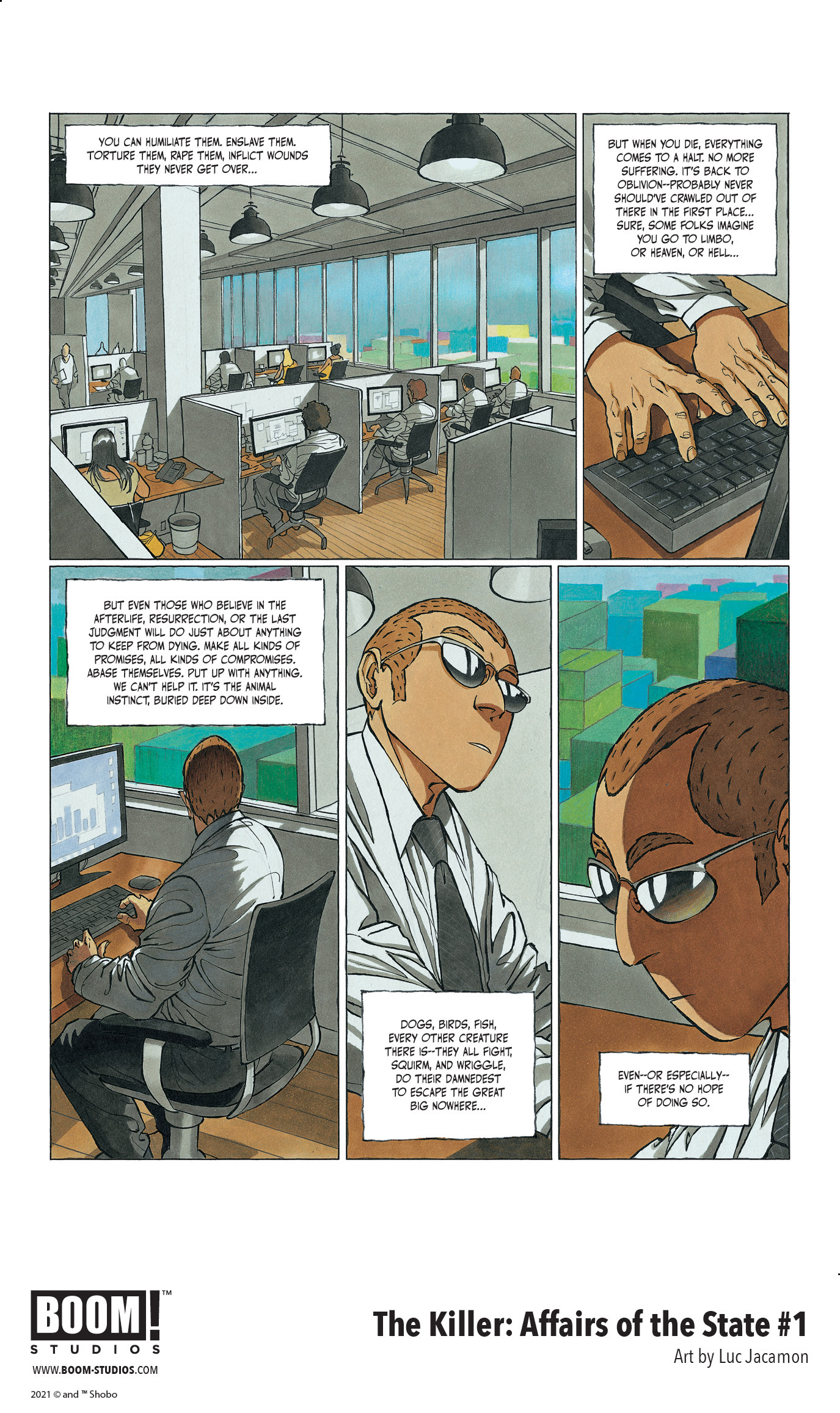