A Brand New Look at R.L. Stine’s JUST BEYOND: THE HORROR AT HAPPY LANDINGS 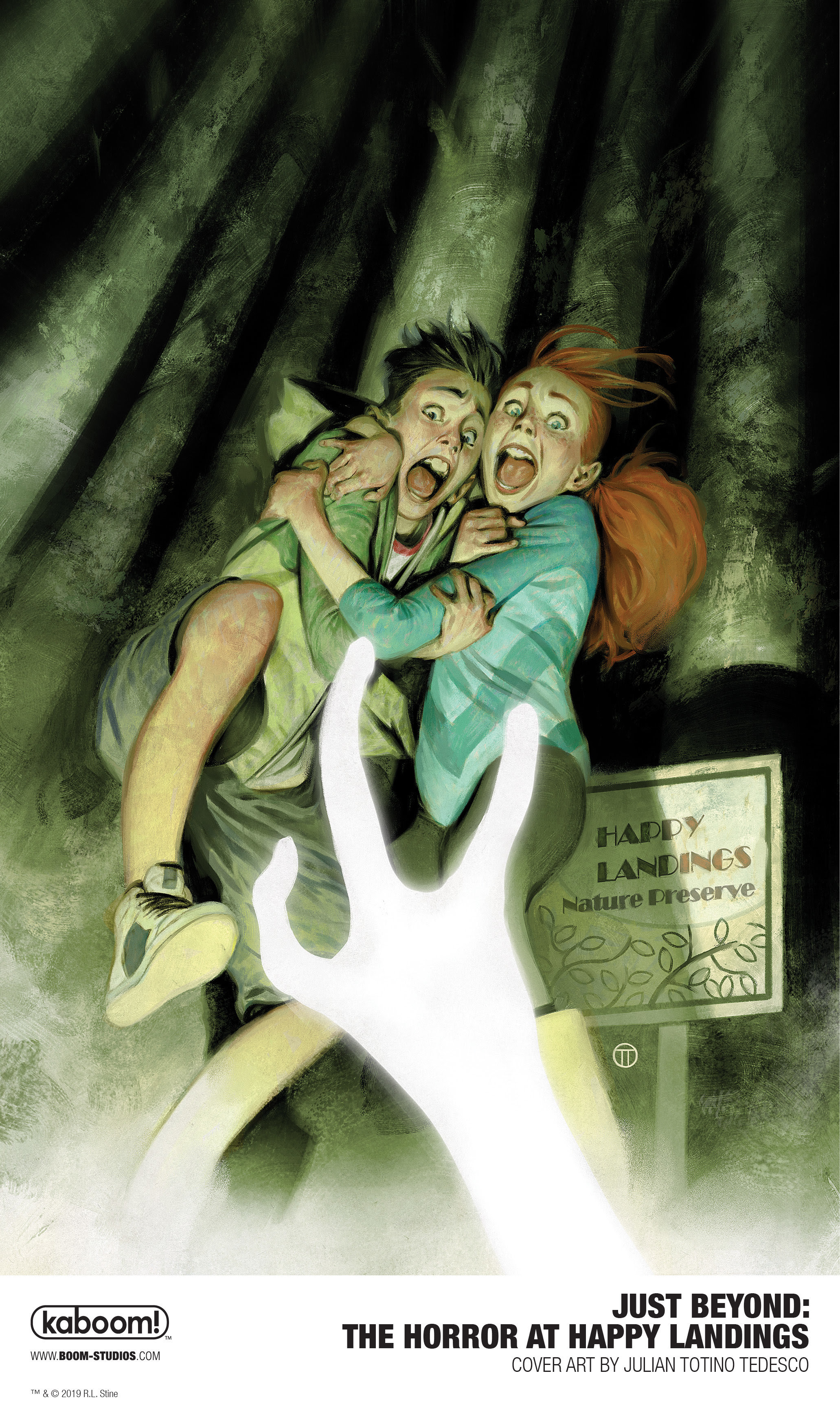 ENJOY YOUR VISIT TO HAPPY LANDINGS!

Family camping trips are supposed to be fun, but for the Walden family, they’re an absolute nightmare! After a creepy, unidentified bird attacks their mom in the forest, Parker and Annie find themselves face to face with two strange creatures that suddenly enter the kids’ brains and take control of their bodies. Can Parker and Annie break loose of this horrific control and convince their family of what’s happening, or will the creatures take over their lives for good?

JUST BEYOND is published through the company’s award-winning KaBOOM! imprint, marking the first time R.L. Stine has originated new concepts in the comic book medium as part of his multi-book agreement with the publisher. With the release of his debut novel Blind Date in 1981, R.L. Stine established himself as one of the most important voices in horror for a new generation. This was followed up with the release of Fear Street in 1989, which remains the best-selling YA series in history with more than 100 books published thus far, and Goosebumps in 1992, which transformed Stine into a worldwide celebrity. The series was soon adapted as a hit TV series and recently returned as a blockbuster film starring Jack Black in 2015 from Sony/Columbia Pictures, with a sequel hitting theaters October 12, 2018. Stine has continued to create exciting new horror concepts for younger audiences each year, in turn becoming one of the most successful American novelists of all time.

BOOM! Studios’ award-winning KaBOOM! imprint is home to comics for middle grade and younger readers including licensed series such as Adventure Time, Steven Universe, Regular Show, Ben 10, and Over the Garden Wall, along with original series like Hex Vet by Sam Davies, RuinWorld by Derek Laufman, Hotel Dare by Terry Blas and Claudia Aguirre, Pandora’s Legacy by Kara Leopard and Kelly & Nichole Matthews, as well as the upcoming Wonder Pony by Marie Spénale and Space Bear by Ethan Young.

For more news on R.L. Stine’s JUST BEYOND and more from BOOM! Studios, stay tuned to www.boom-studios.com and follow @boomstudios on Twitter. 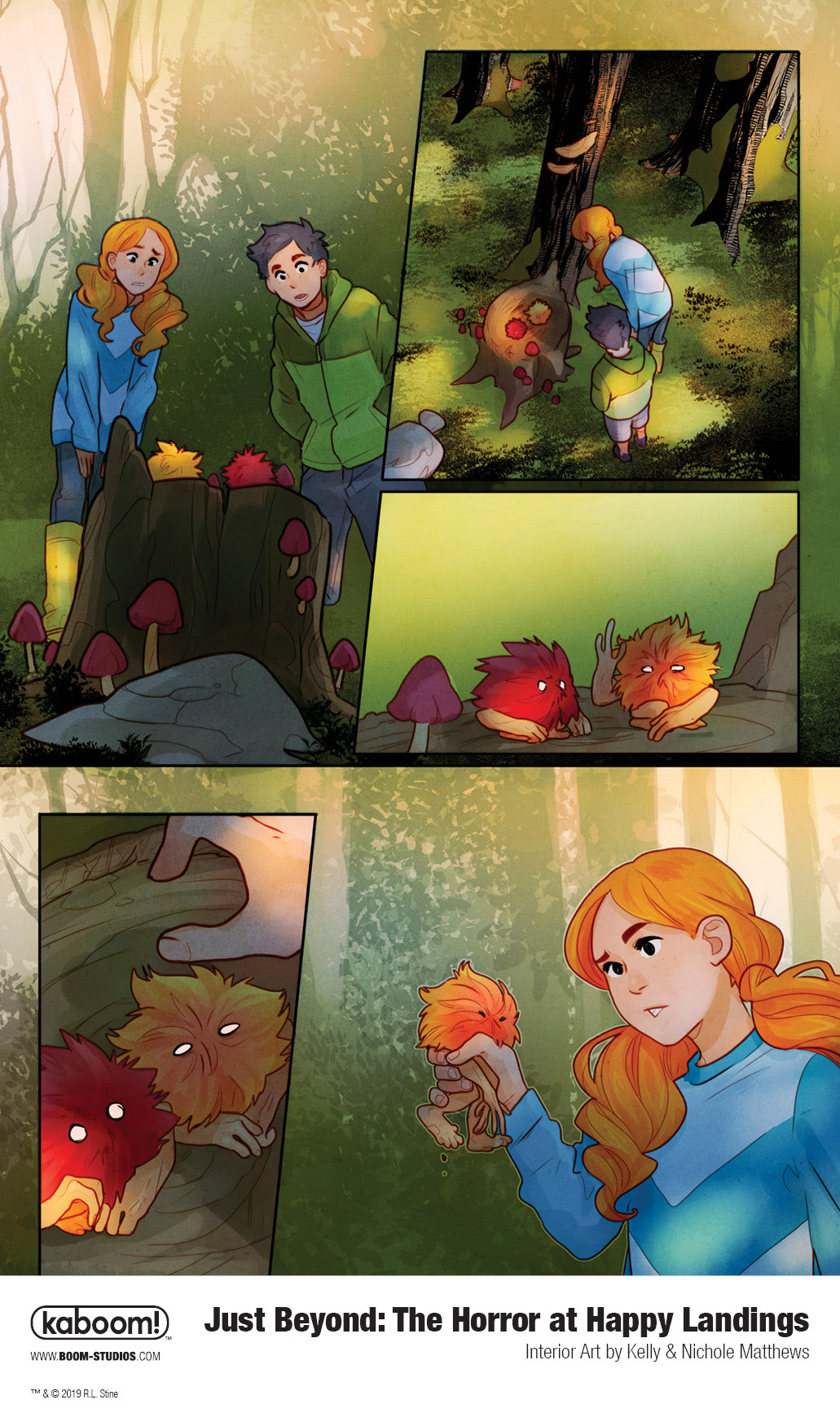 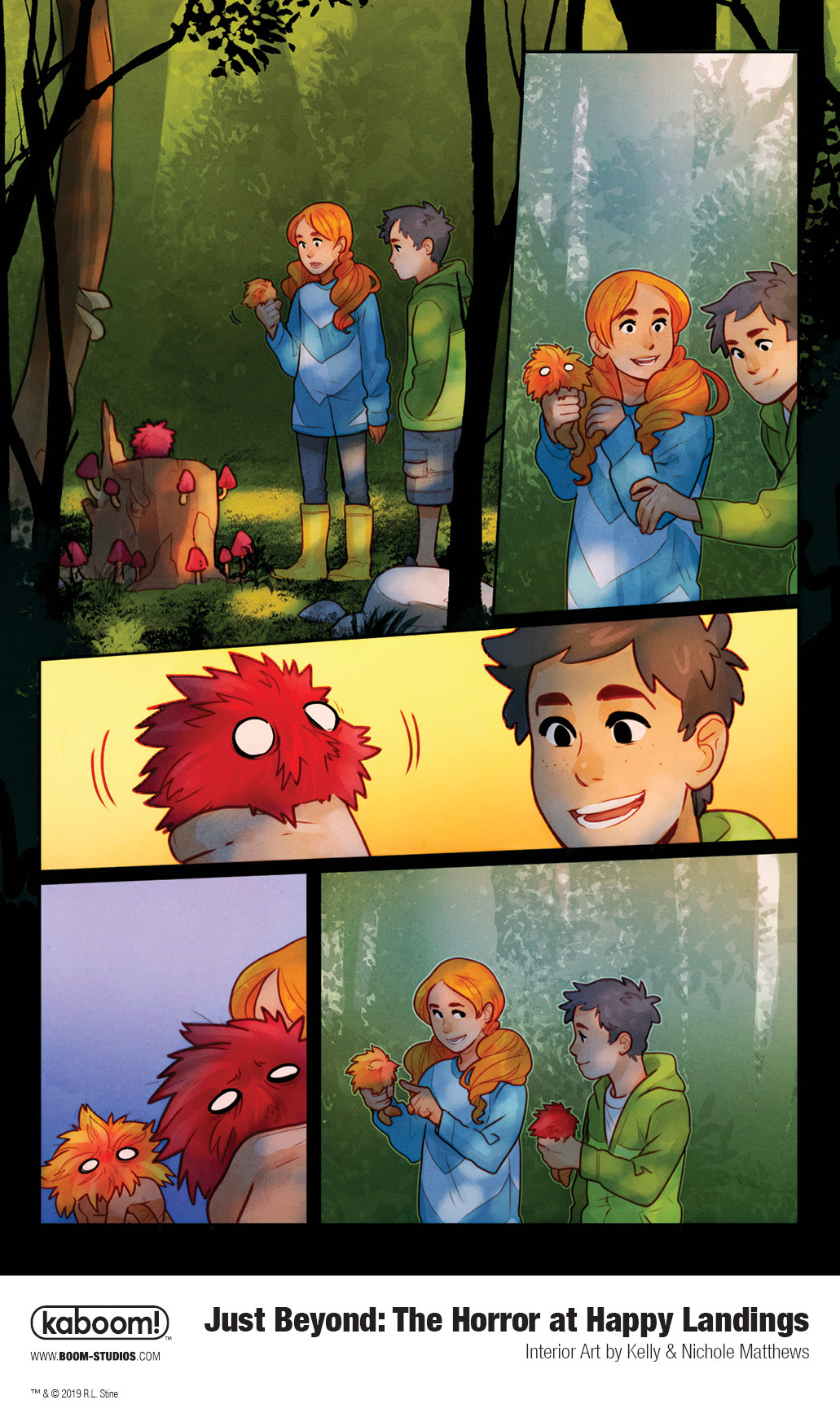 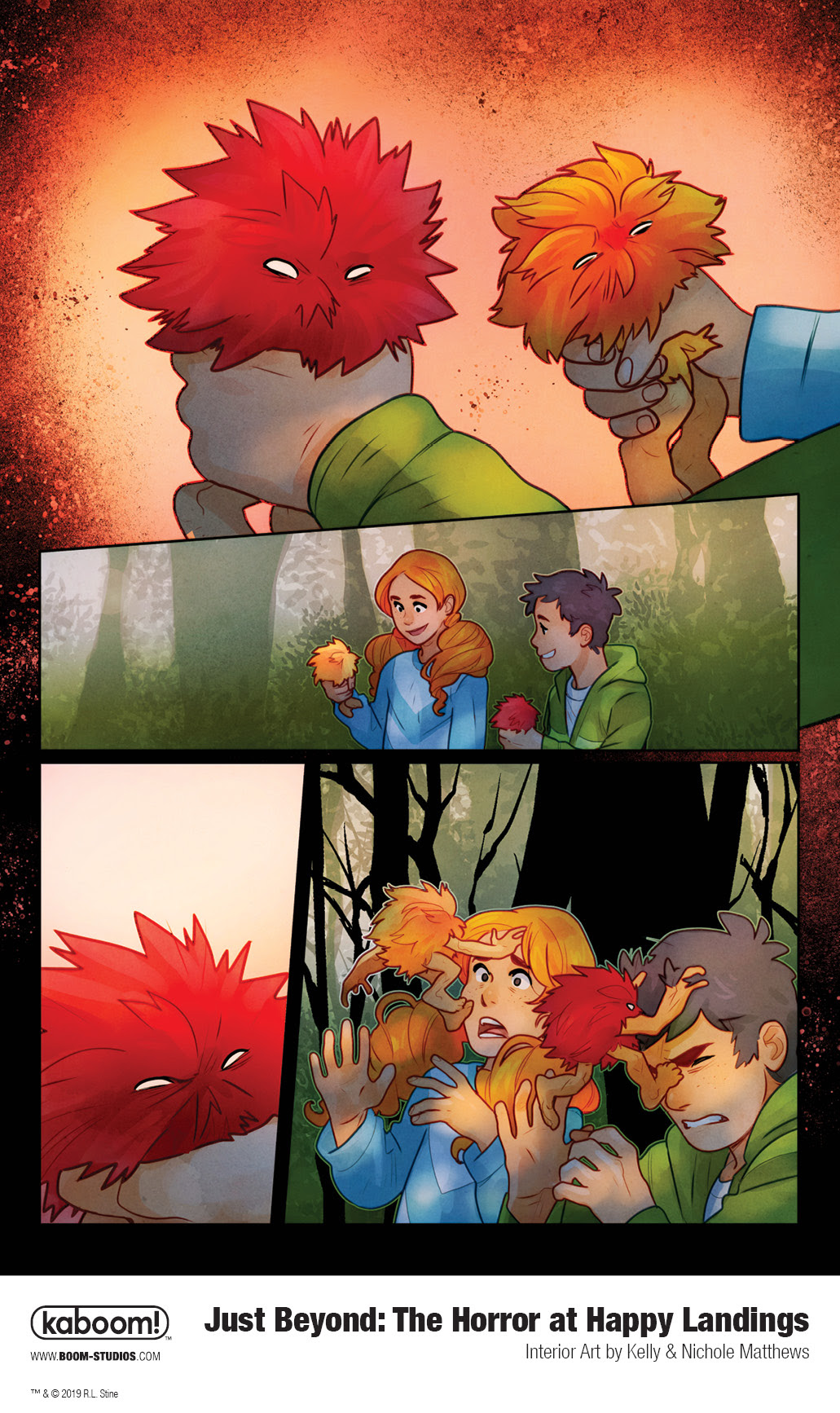 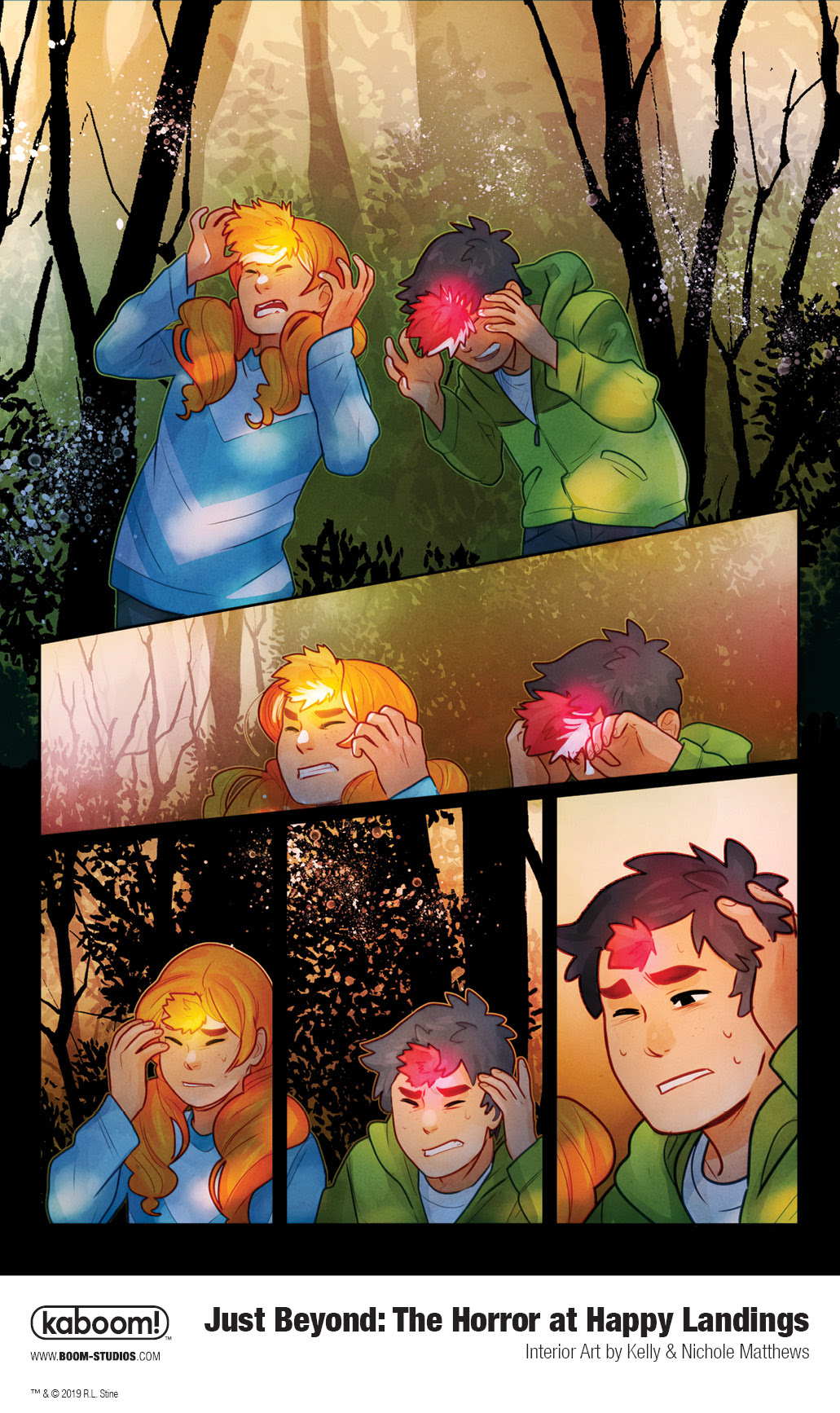 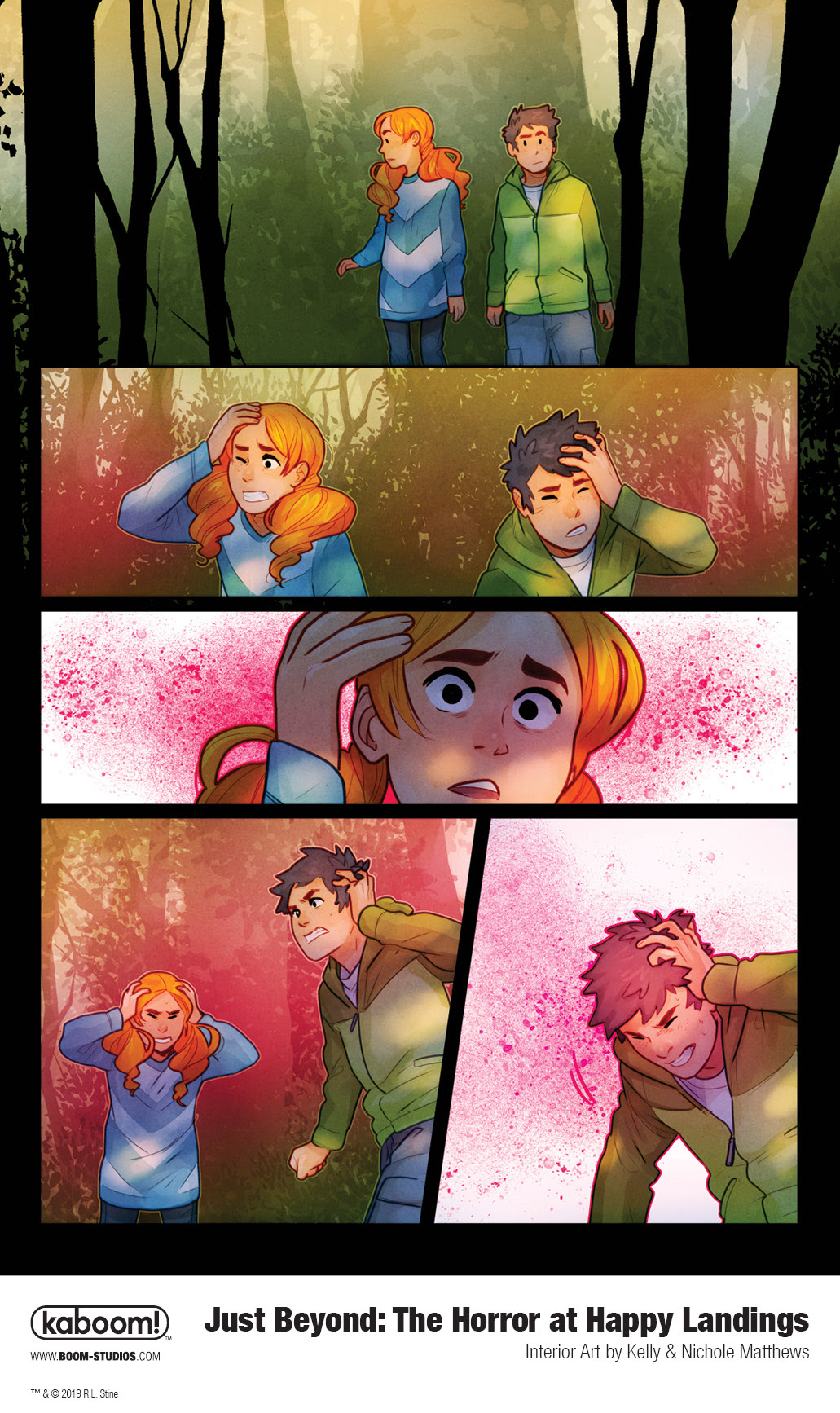 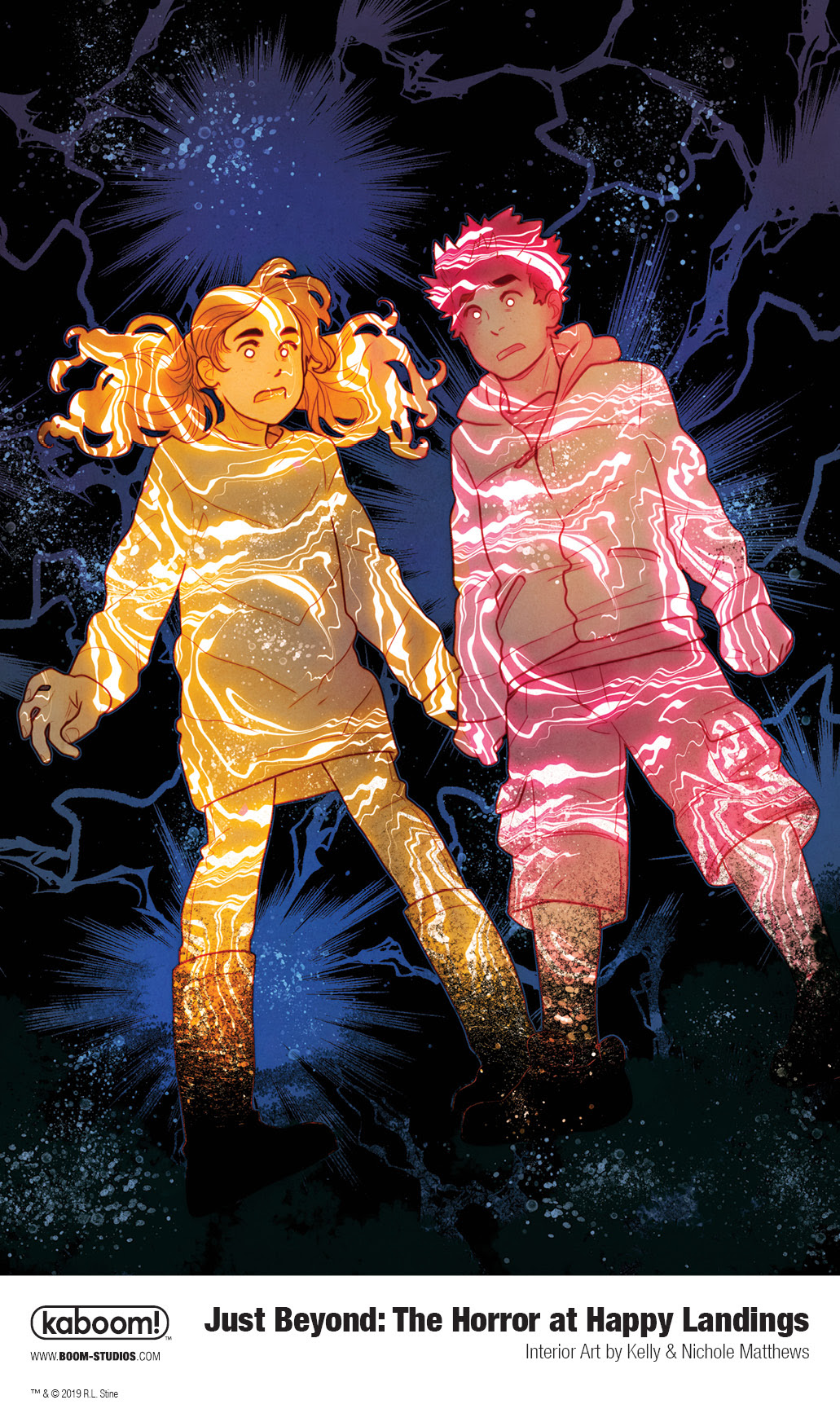