On 05/07/2019
by Pop-Culture Spectrum
in Music, TV and Movies
Comments Off on A Boy Band Super Group made for a Cartoon 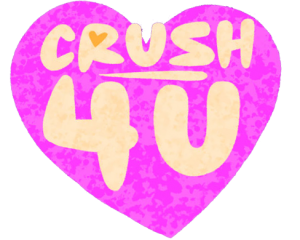 There’s a new super group for the second second season of Netflix series Harvey Girls Forever (formerly Harvey Street Kids); which in itself is  a super group cartoon which combines three of the famous characters of Harvey comics (of Richie Rich & Casper), Little Lulu, Little Audrey and Little Dot together into new modern tales.  The new group is  Nick Lachey, Joey Faton, Joey McIntyre, and Shawn Stockman. In the show they’re known Crush4U and are playing characters and not themselves. Still what a powerful group Got a Fever Kids now Men on a Block Singing Harmoniously… AKA 98°NewKidsIIMenonTheBlockiNsyc if you want to go crazy.  The new group actually recorded THREE songs which in many respects are more like songs out of the MTV turned real band 2Gether. You can download all the tracks at an official website even.  The full second season of Harvey Girls Forever hits Netflix on May 10th so that you can experience the boys in all their animated glory being fawned over and then fawn over them yourself.