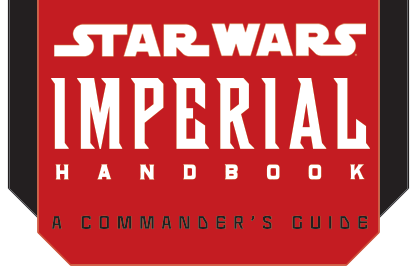 From a galaxy far, far away, Lucasfilm announces discovery of the IMPERIAL HANDBOOK,

filled with secret intelligence for the Commanders of the Imperial Military 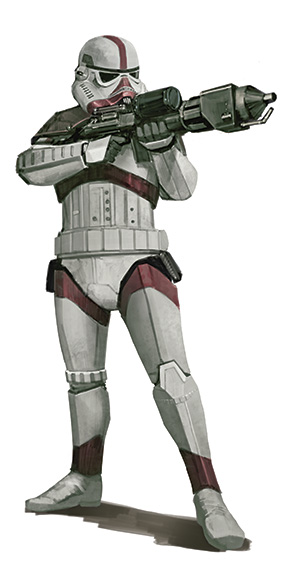 New York, NY:  October 6, 2014: This fall, just in time for the holiday season, Lucasfilm™ announces the release of STAR WARS: IMPERIAL HANDBOOK, the latest artifact to come from INSIDE the STAR WARS® universe. From the book producers who unearthedTHE JEDI PATH and BOOK OF SITH comes the newest discovery from a galaxy, far, far away . . . . a guide for Commanders of the Imperial Military.

The Empire has taken hold of the galaxy. Soon, with the completion of the Death Star, its control will be absolute. In preparation for this Imperial expansion, high-ranking officials from each branch of the Imperial Military have set down tactical guidelines and procedures as well as collected mission reports and classified documents for all newly ascending commanders.

In the wake of the Battle of Endor, members of the Rebel Alliance intercepted this top-secret instructional manual and have circulated it among their own commanders, who have added notes and commentary in the margins.

Housed in a protective case, this rare glimpse into the military governance and philosophy of the Empire offers a unique perspective no matter w 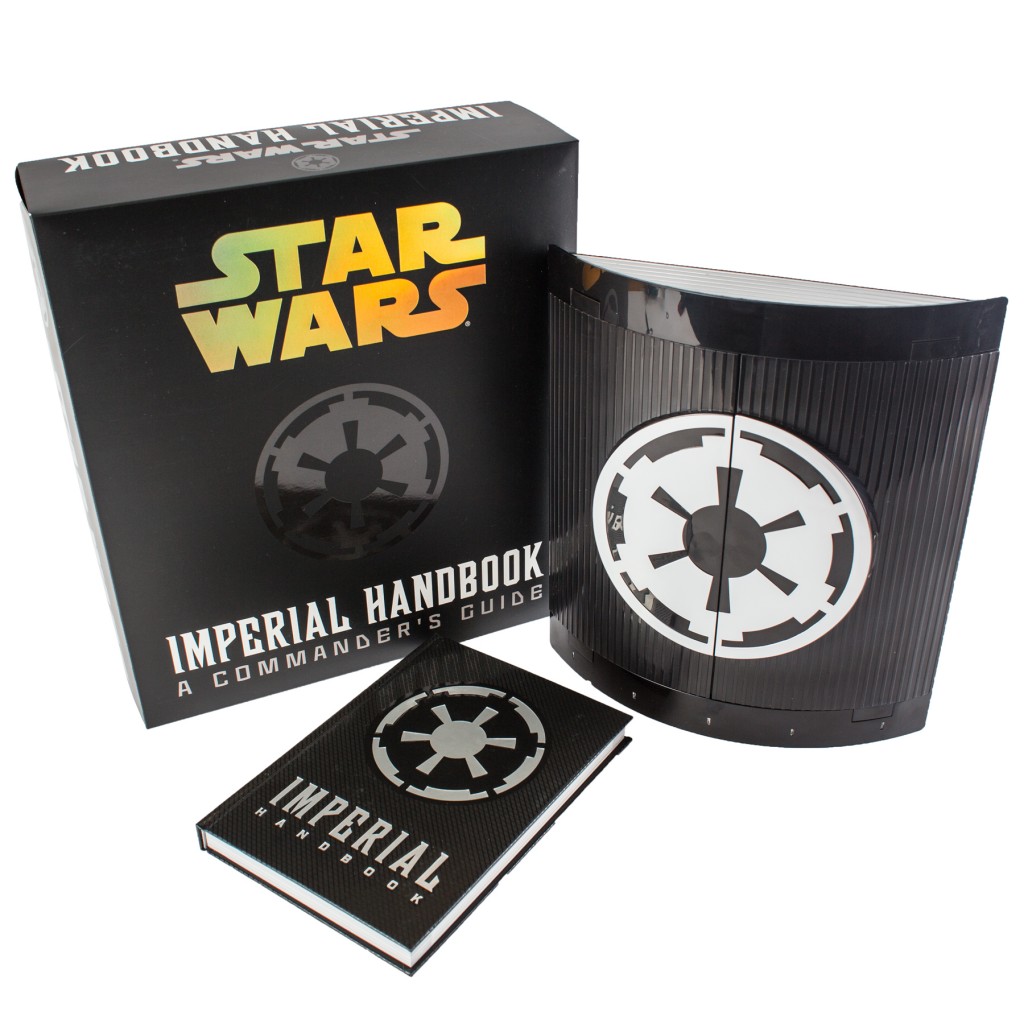 hich side of the rebellion you’re on.

The STAR WARS: IMPERIAL HANDBOOK Deluxe Edition produced by becker&mayer! in collaboration with Lucasfilm, New York Timesbestselling author Daniel Wallace, and celebrated STAR WARS illustrators takes fans inside the world of the Imperial Military. To heighten the drama of the text’s backstory, THE STAR WARS: IMPERIAL HANDBOOK Deluxe Edition is housed within a sleek mechanical case. With the touch of a button, top of the case slides open accompanied by lights and authentic STAR WARS sounds, revealing the book within.
Fans can order the Deluxe Edition on beckermayer.com now. This edition is also available at most other major retailers just in time for the holiday season. STAR WARS fans will enjoy the creativity, innovation, and superb quality of this handbook as they gain new insights into the practices and philosophies of the Imperial Military. 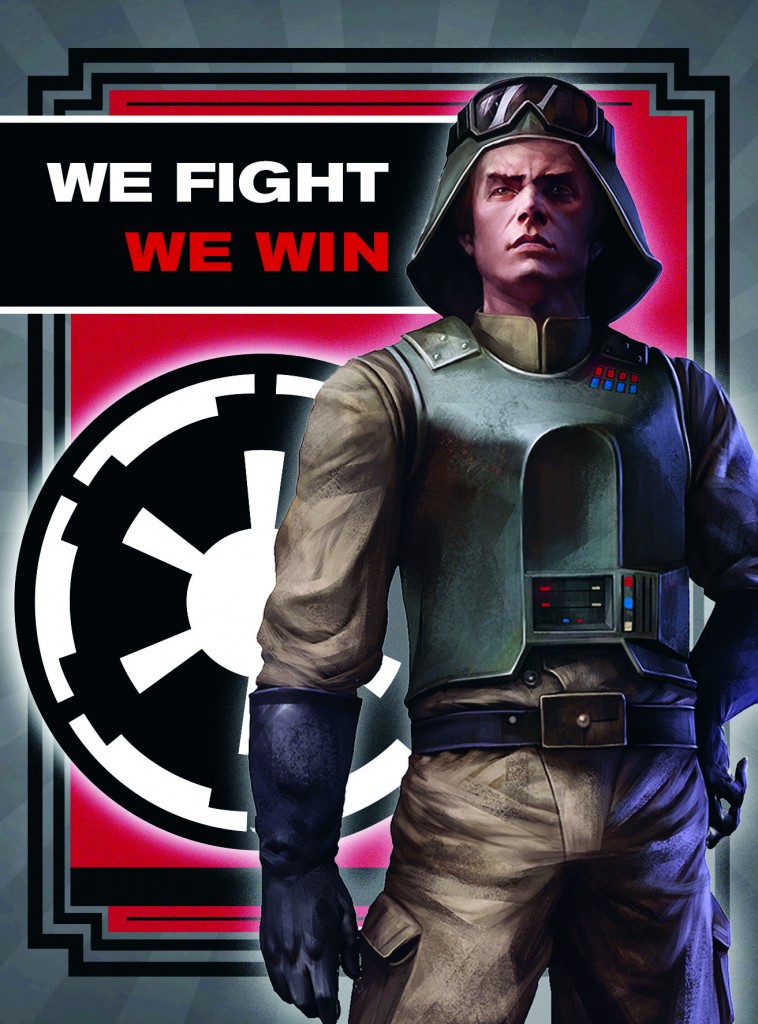 Daniel Wallace is a comic book expert, sci-fi sage, and lifelong geek. Author or co-author of more than two dozen books including The Jedi Path, Man of Steel: Inside the Legendary World of Superman, DC Comics Year by Year, Iron Man Manual, and the New York Times bestselling Star Wars: The New Essential Guide to Characters, his specialty is exploring the underpinnings of popular fictional universes. An avid genre fan, he has also worked as a professional contributor in the realms of Indiana Jones, Smallville, and Supernatural.

For more than 25 years, becker&mayer! LLC has created hundreds of innovative books that inform and entertain readers of all ages. THE JEDI PATH is one of several dynamic STAR WARS tie-ins created this year by the Bellevue, Washington–based book packagers becker&mayer!  Visit www.beckermayer.com for more information.