A few weeks ago the 2014 Book Expo America happened and as every year I had an amazing time and scored many books and took not enough photographs.  Being a pop-culture blog I will READ most anything but when it comes to photos I mostly stick to the pop-culture end of things and that means movies, music, television, comics and in cases culinary (as I am a trained chef). 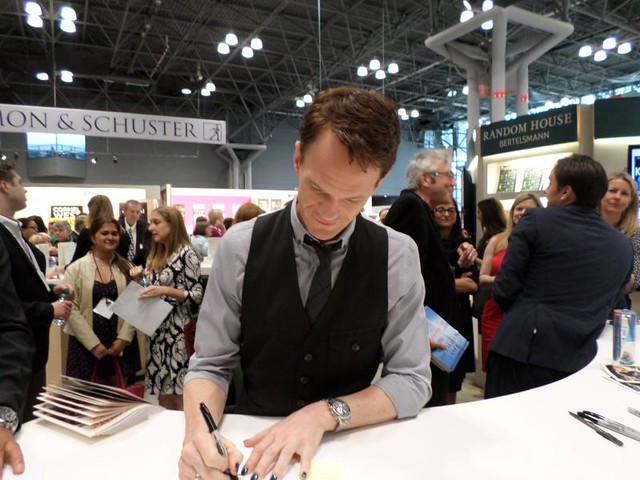 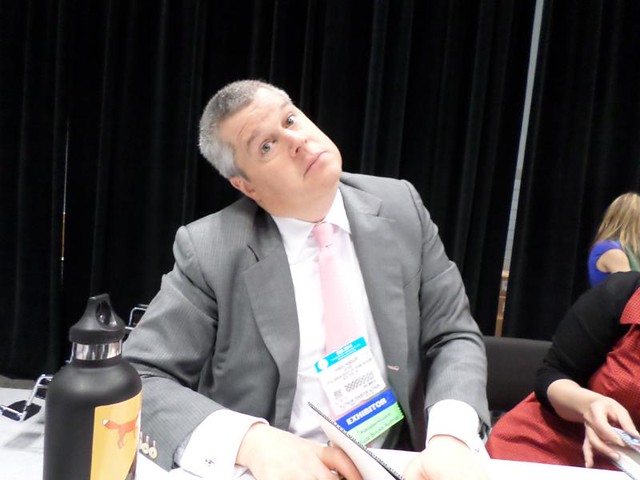 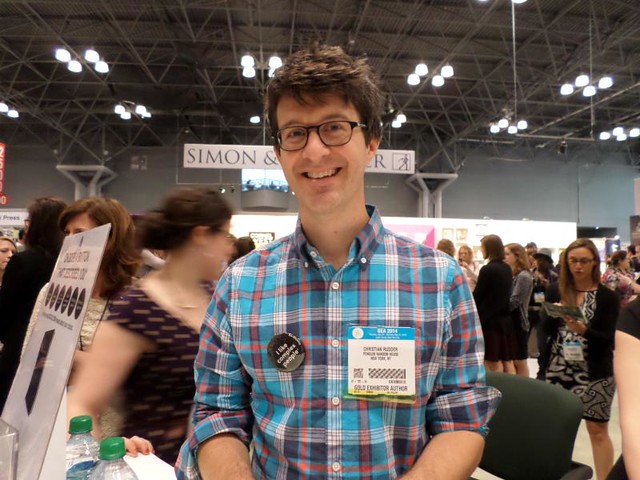 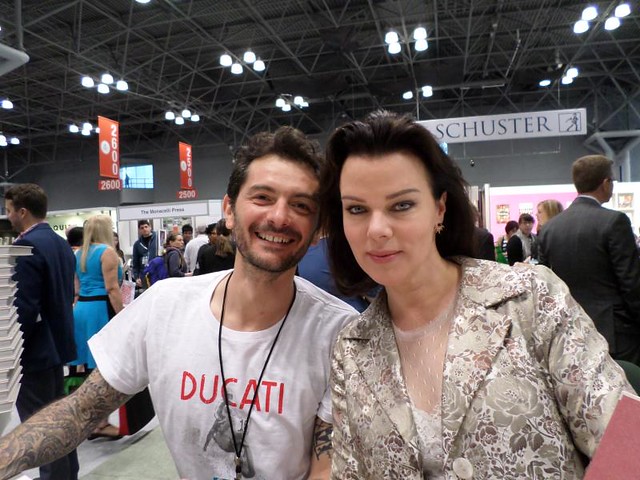 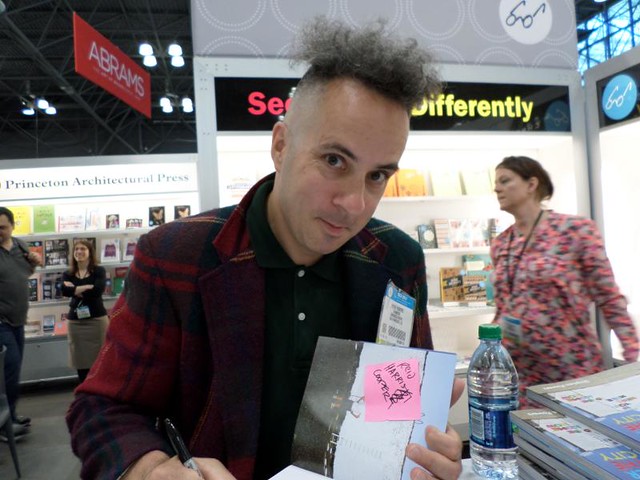 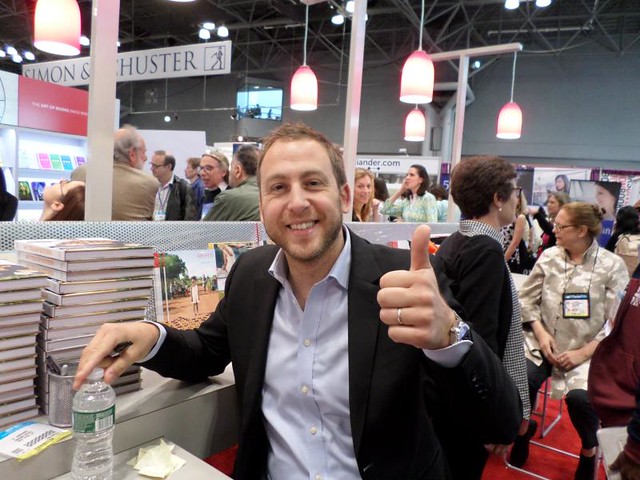 Top Row: Actor Neil Patrick Harris signs previews of his upcoming memoir “Choose Your Own Autobiography”.  Author Daniel Handler AKA Lemony Snicket promoting his newest “FILE UNDER: 13 Suspicious Incidents” and upcoming “All The Wrong Questions Book 3”. Christian Rudder of the band Bishop Allen and co-founder of OK Cupid with copies of his upcoming “Dataclysm”.