How has  poker influenced the pop culture as a whole?

With the heavy influence of mass media, popular culture or pop culture has affected our everyday lives. These are ideas, images, perspectives, and phenomena that embody society. From gentlemen to online phenomena, here are some people, fiction and non-fiction, who made their mark on pop culture. 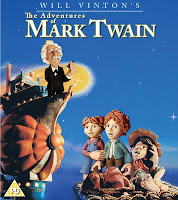 Samuel Langhorne Clemens or {Mark Twain} has heavily influenced pop culture through his wit and humor. Who could forget his great classics like “The Adventures of Tom Sawyer,” “The Prince and the Pauper,” and “A Connecticut Yankee in King Arthur’s Court.” Aside from writing, he was also an avid poker player. Since he grew up along the river banks of the Mighty Mississippi, Mark was exposed to this card game and grew fond of it. In his book “Life on the Mississippi”, he told the story of four robbers who planned to outwit and rob a farmer in a poker match. However, the farmer proved to be a wiser opponent and defeated them in at their own game. Although, Mark Twain always showed his disgust towards professional gamblers in his stories, he hailed the regular card players. He believed that a player should always be a gentleman, who showed control, moderation, and propriety in every game.

The Hustler and Mutant: Gambit 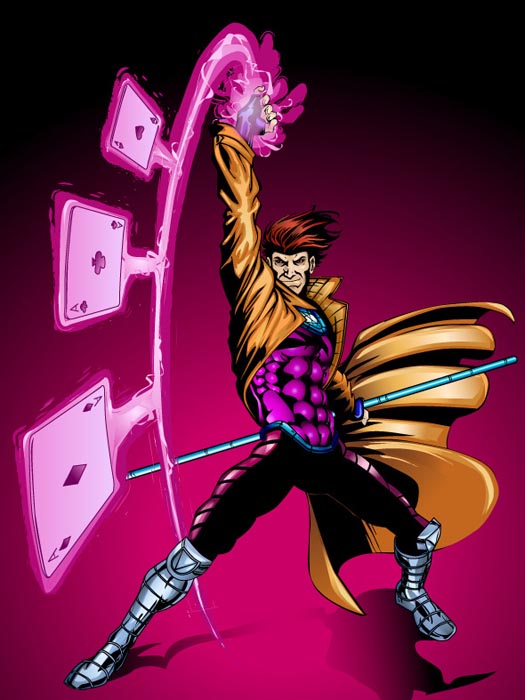 Known as the “Le Diable Blanc” (The White Devil), Gambit is one of the X-Men’s most famous characters. His Cajun-inspired humor, good looks, and hypnotic charm earned him the 65th spot on IGN’s Top 100 Comic Book Heroes of All Time. Aside from his card-throwing skills and ability to turn them into kinetically-charged weapons, Gambit is also known for his table-hustling skills. In the movie X-Men Origins: Wolverine, it was mentioned that he always hustled the Three Mile Prison’s guards in card games. After escaping prison, he made his way to back-alley casinos, bars, and underground poker matches to make a living. Gambit also made his appearance on several video games like the “Marvel vs. Capcom series,” “X-men vs. Street Fighter,” and “X-Men: Mutant Apocalypse.”

With the growing popularity of Texas Hold’em and the other poker games, Miramax Films asked John Dahl to direct a film about this card game. In 1998, the film “Rounders,” starring Matt Damon, Edward Norton, and John Malkovich, the story revolves around two friends; Mike McDermott (Matt Damon) and Lester Murphy (Edward Norton) who makes the rounds around New York City to raise enough money to pay off their debt. Eventually, he beats Teddy KGB (played by John Malkovich) and settles their debt. The movie ends with Mike heading towards Vegas to play at the WSOP (World Series of Poker) Main Event. Vanessa Rousso, a professional poker player revealed that the movie captured the true energy and tension of the game. According to her, it’s the best poker movie ever made. 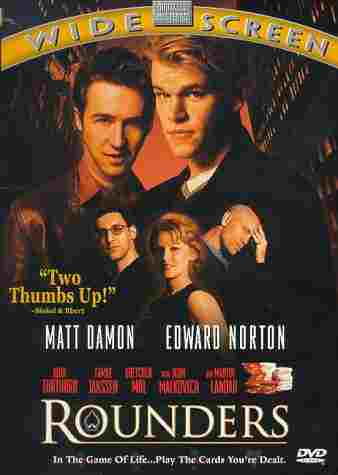 With only $39 as his investment, he turned the world around as he won the $2.5 million pot at the 2003 World Series of Poker Main Event. Called the Moneymaker Effect, Chris is credited for kick-starting the poker revolution, and reintroducing it to the masses. His story also influenced the likes of Kara Scott, an active member of team partypoker, who became the first woman to cash-in on both the 2008 and 2009 WSOP Main Events. With the combination of skill and luck, he made it possible for anyone to play poker.

This entry was posted in Nerd Notes and tagged guest article, poker. Bookmark the permalink.