Richard Alf (59, cancer): A co-founder of what became Comic-Con International, he also ran a successful comic shop as well as mail order service. His contributions to how the comics industry and well, the entertainment industry as a whole can not be ignored. An article on the San Diego Union Tribute website has a very well written and detailed account on his life and accomplishments.

Josie Decarlo (82, natural causes): A model for a short time in France, she became Dan Decarlo’s wife and the actual inspiration for Josie and The Pussycats. After his passing she kept his legacy and legend going. 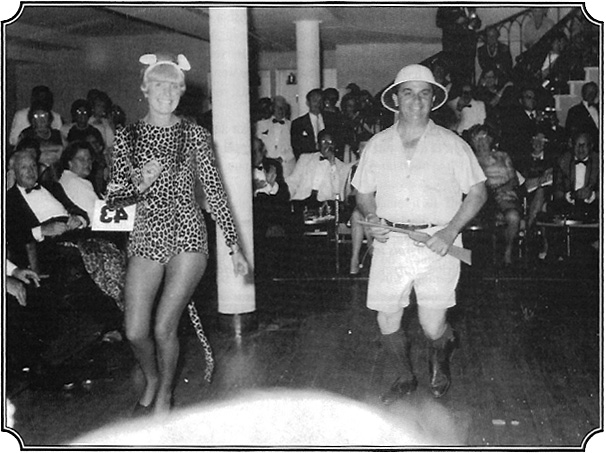 Jean Giraud aka Moebius (73, cancer): I probably first discovered Moebius through his work with Jodorowsky. I was a weird kid growing up, so The Incal definitely called to me when Epic published it. I like many people who learn to love Moebius, be it through Heavy Metal, his Silver Surfer comic or even Blueberry would love when they found out he was designing something for a movie. Be it ALIEN, TRON, WILLOW, etc. and of course the failed Jodorowsky version of DUNE. 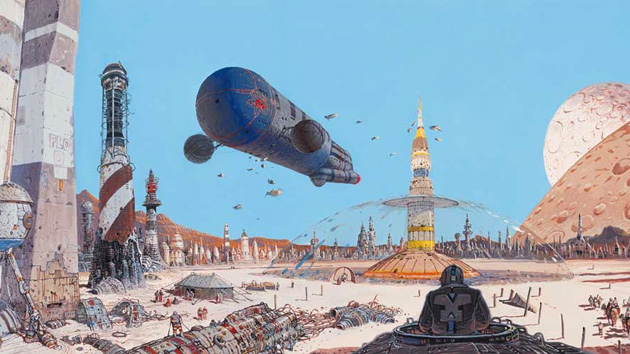 Joe Kubert (85, cancer): I absolutely and utterly have loved TOR and SGT. ROCK since I probably first started really discovering comics as more than just a kid who read comics. It has amazed me how he just kept doing work that surpassed anything he did beforehand as he got older. Books like Fax from Sarajevo blew me away showing what a true talent the man really was. He can also be thanked for helping train and guide some of my favorite creators ever through his school, including Rick Veitch, Steve Bissette, Tom Mandrake and Adam Warren.

Sheldon Moldoff (91, natural causes): A mainstay of DC Comics from the 40’s through the late 60’s, Sheldon is one of those unsung legends who did multiple classic covers and alongside Bob Kane ghost drew and co-created some of the most major characters of the Batman mythos. His best known work that is credited to him is his run on the 40’s Hawkman feature in Flash Comics. 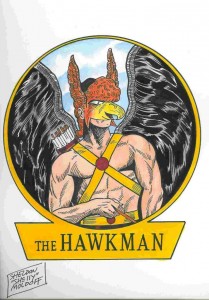 Keiji Nakazawa (73, cancer): One of the few survivors to have actually been within Hiroshima during the World War II bombing, he went on to take this experience and become the creator of the highly popular and well known BAREFOOT GEN. Adapted into various live action and animes, his work delivered some of the strongest manga to make it stateside and a true legacy of the power of sequential storytelling in how it can capture life in all facets and add a new face unseen without comics.

Al Rio (49, suicide): The only work from Al Rio that I personally have gotten to enjoy was within the one shot comic associated with the video game Unbound Saga. He drew many other great books though and despite being considered a “good girl” artist, he has a linework style that should’ve procured him many more bigger gigs than he had. If he had been given a real run on something that I loved I would not have been upset about it. I probably would’ve ended up calling him one of my favorites, but unfortunately this was not be. 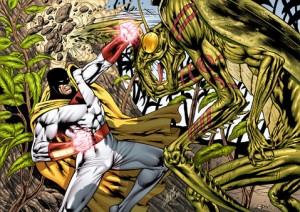 John Severin (90, natural causes): I first discovered the awesomeness of Serverin as a kid with CRACKED. Of course as I got older and “studied” comics I discovered his long history, especially his amazing work in Western comics. One of the best things I ever think he drew was one of the miniseries in the Desperadoes. It amazes me that his sister Marie is just as talented as he was. There’s actually no artist right now who can even come close to capturing John’s style. A true one of a kind artist whose legacy left behind are pages of shootouts, action, war and comedy that are so versatile in their expressionism, it makes you wish he drew every comic ever almost. 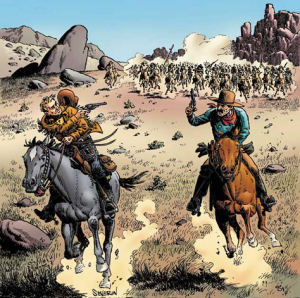 Tony de Zuñiga (79, results of stroke): Best known for co creating and drawing Jonah Hex in the 70’s, Tony is accredited with an even more important factor in the history of comics. Being a Filipino born artist and quite talented inspired the head honchos at DC to go to the Phillipines for a talent scout way back when. That search brought us talents like Nestor Redondo and Alex Nino, which in turn allowed folks like Whilce Portacio and others. 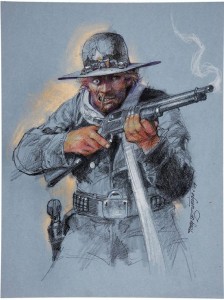 This entry was posted in Tributes to the Fallen and tagged artists, Comics, obit. Bookmark the permalink.