Tribute to the Fallen of 2012 – Actors/Comedians

For many of these actors and comedians I found it hard to write something that would be meaningful. Their names and a few of their credits or a quick acknowledgment of who they were will be sufficient I feel especially for someone like me who is an avid film, television and theater lover who could go on and on about many of these people. I have had personal life experience with two of the men listed and neither of these are actually good experiences, so I’ll save the vitriol on a Tribute.

Zina Bethune (66, accident) Noted mostly as a dancer, she also appeared in THE DOCTORS AND THE NURSES and WHO’S THE KNOCKING AT MY DOOR

Phyllis Diller (95, natural causes): This wacky standup appeared on every variety show, talk show and almost every episode of Hollywood Squares, as well as having her own sitcom in the 60s

Ben Gazzara (81, cancer): THE YOUNG DOCTORS, THE KILLING OF A CHINESE BOOKIE, THEY ALL LAUGHED, THE BIG LEBOWSKI, 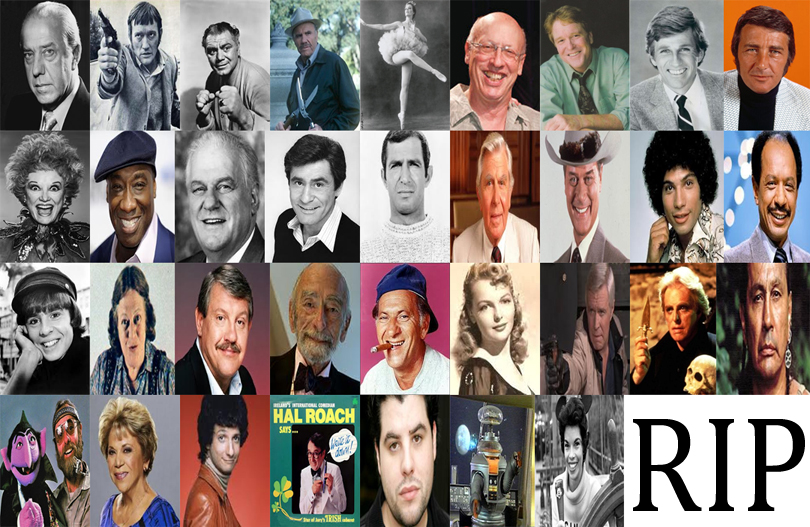